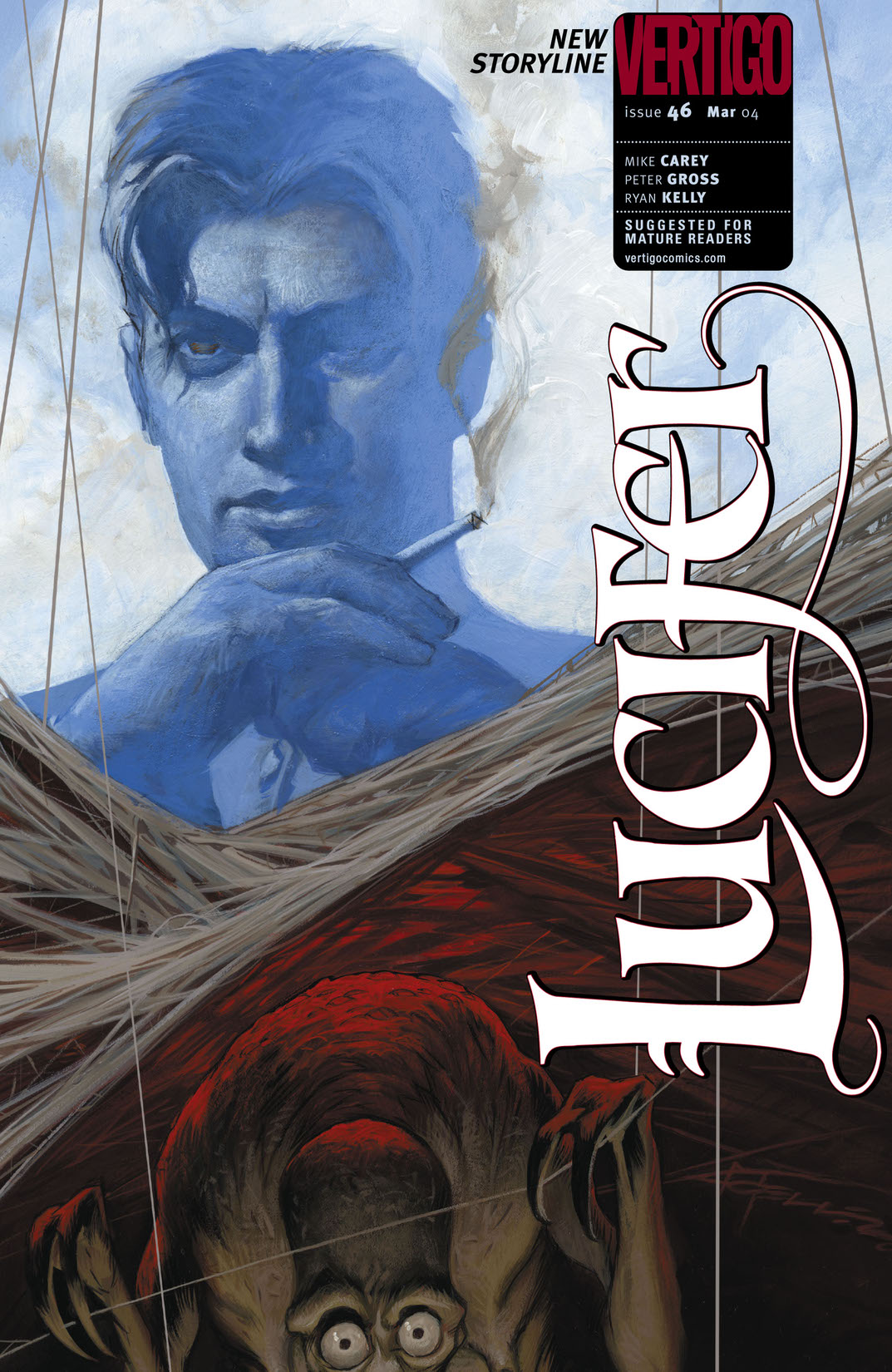 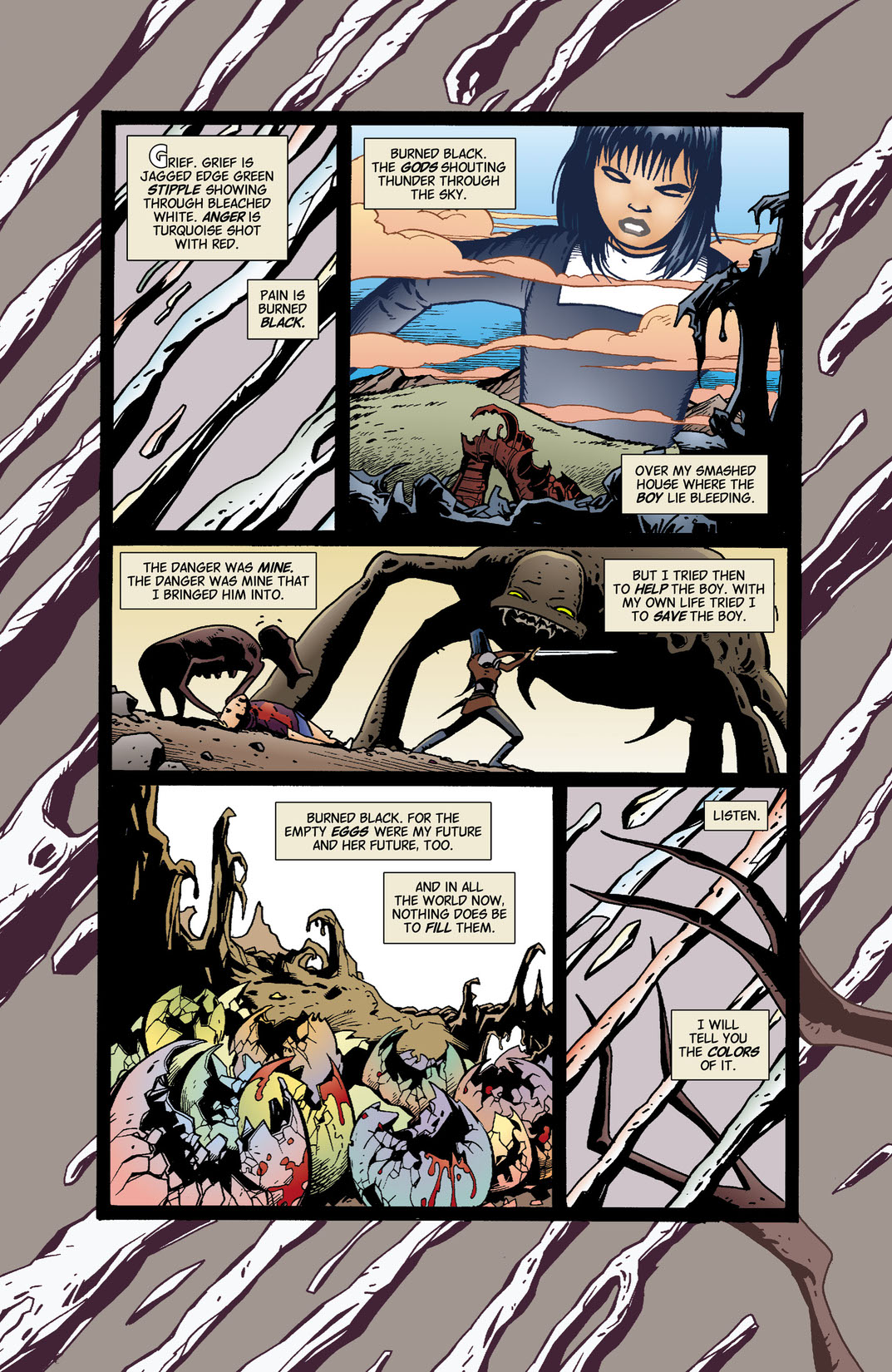 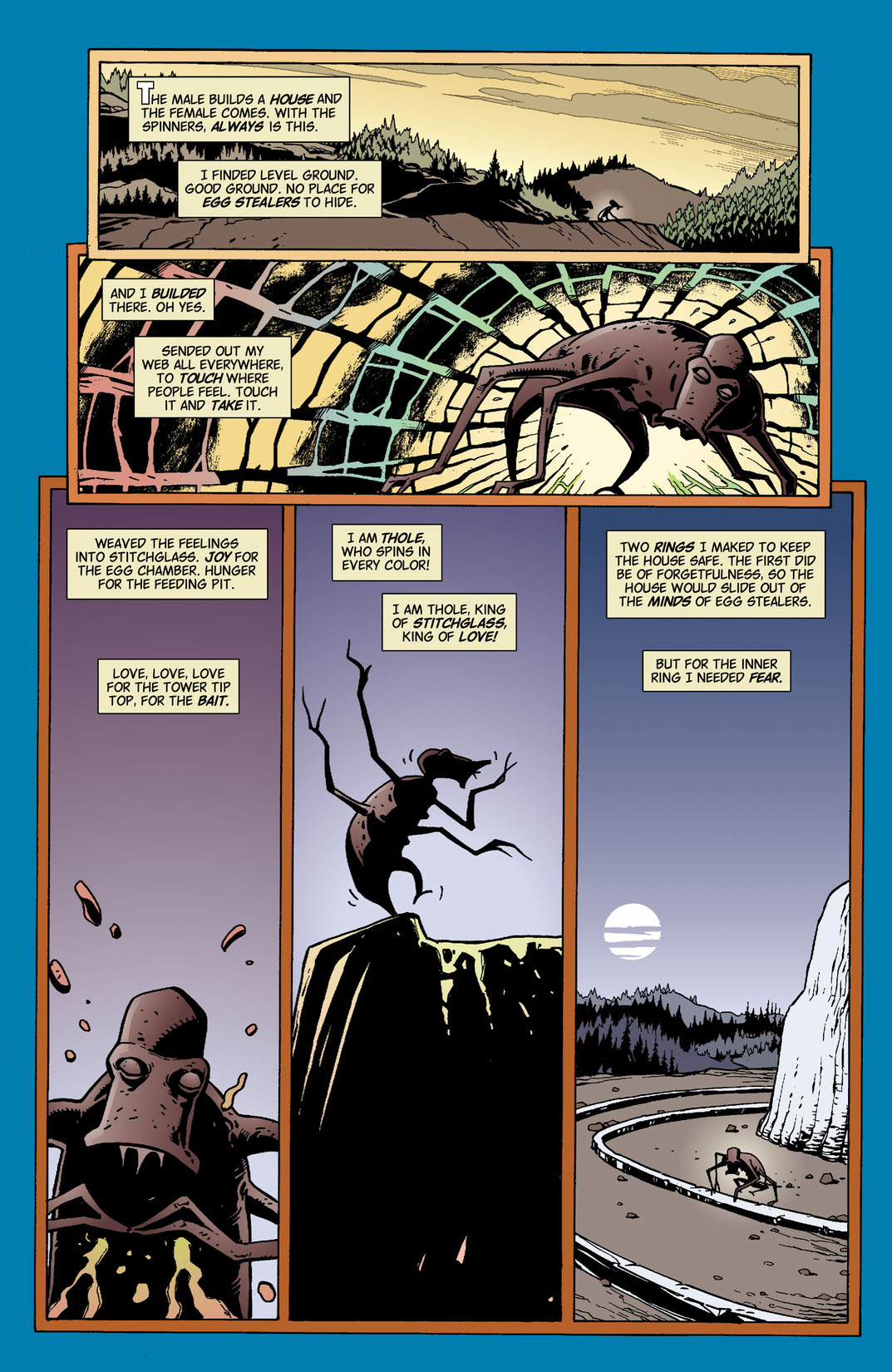 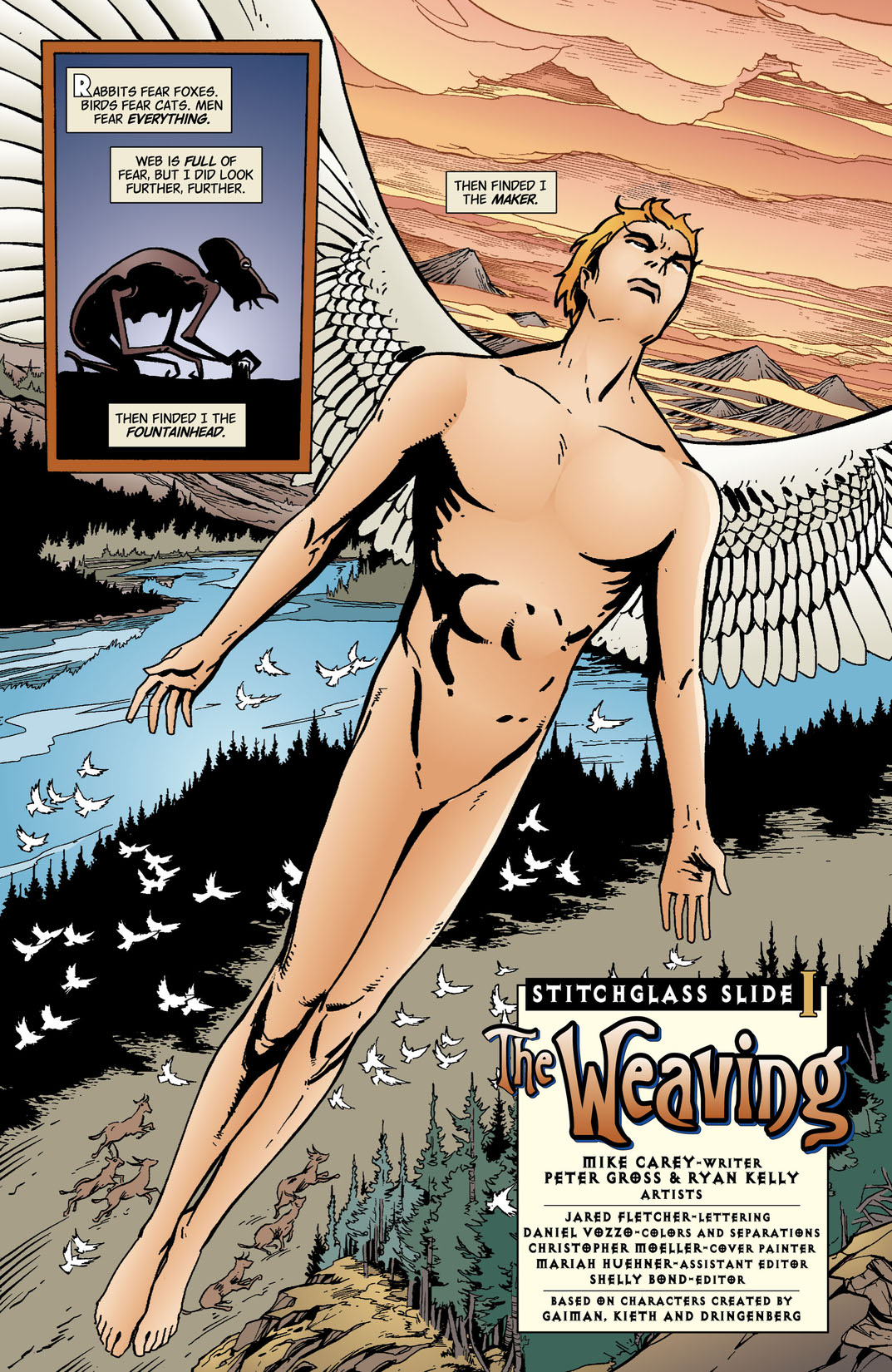 Stitchglass Slide' part 1! After the rebellion of the Titans, Lucifer decides to evict every last immortal from his Creation. Unaware that his fate hangs in the balance, an insignificant creature called a stitchglass spinner forms a fateful friendship across the threshold of one of Lucifer's gates.