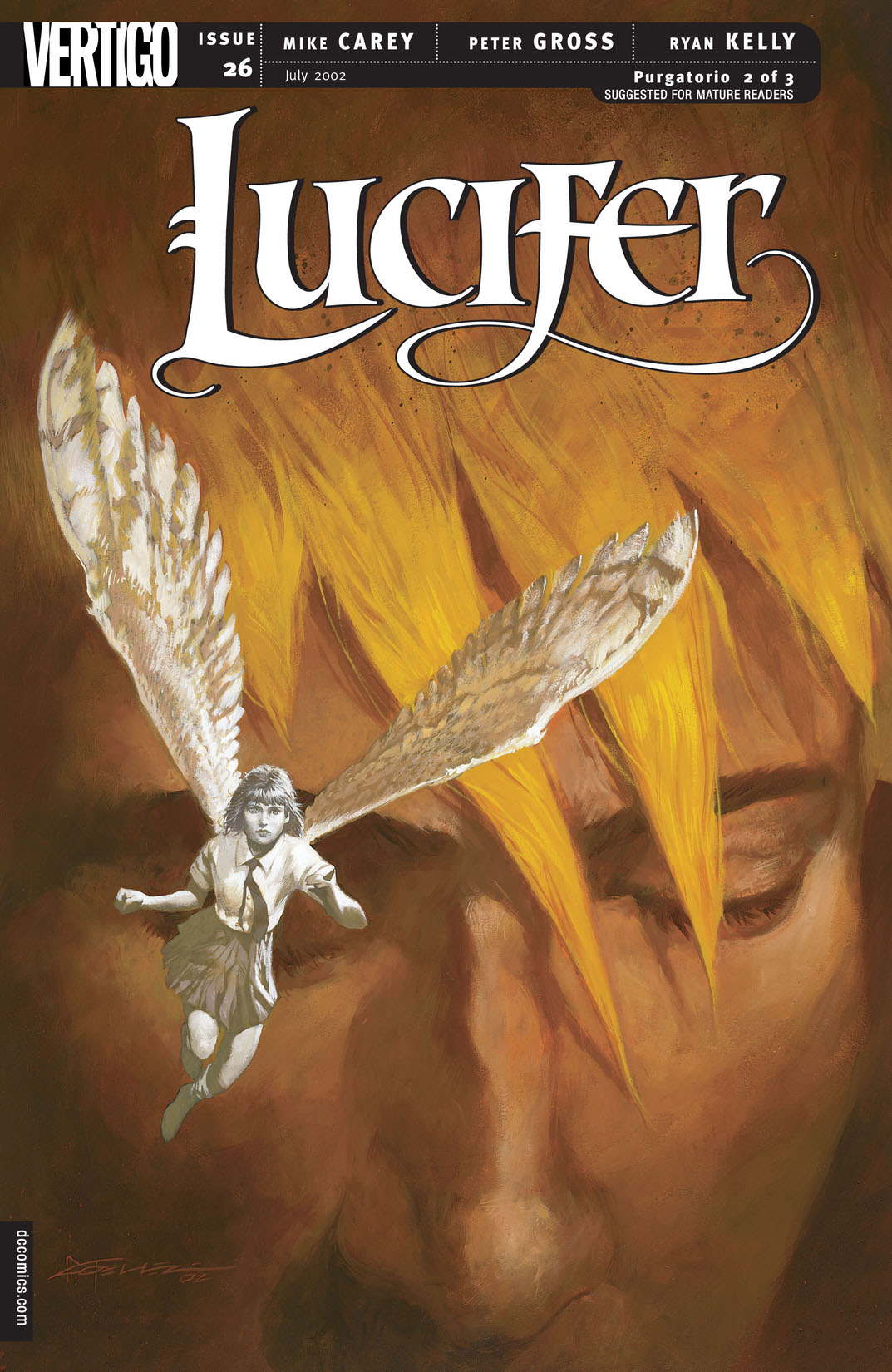 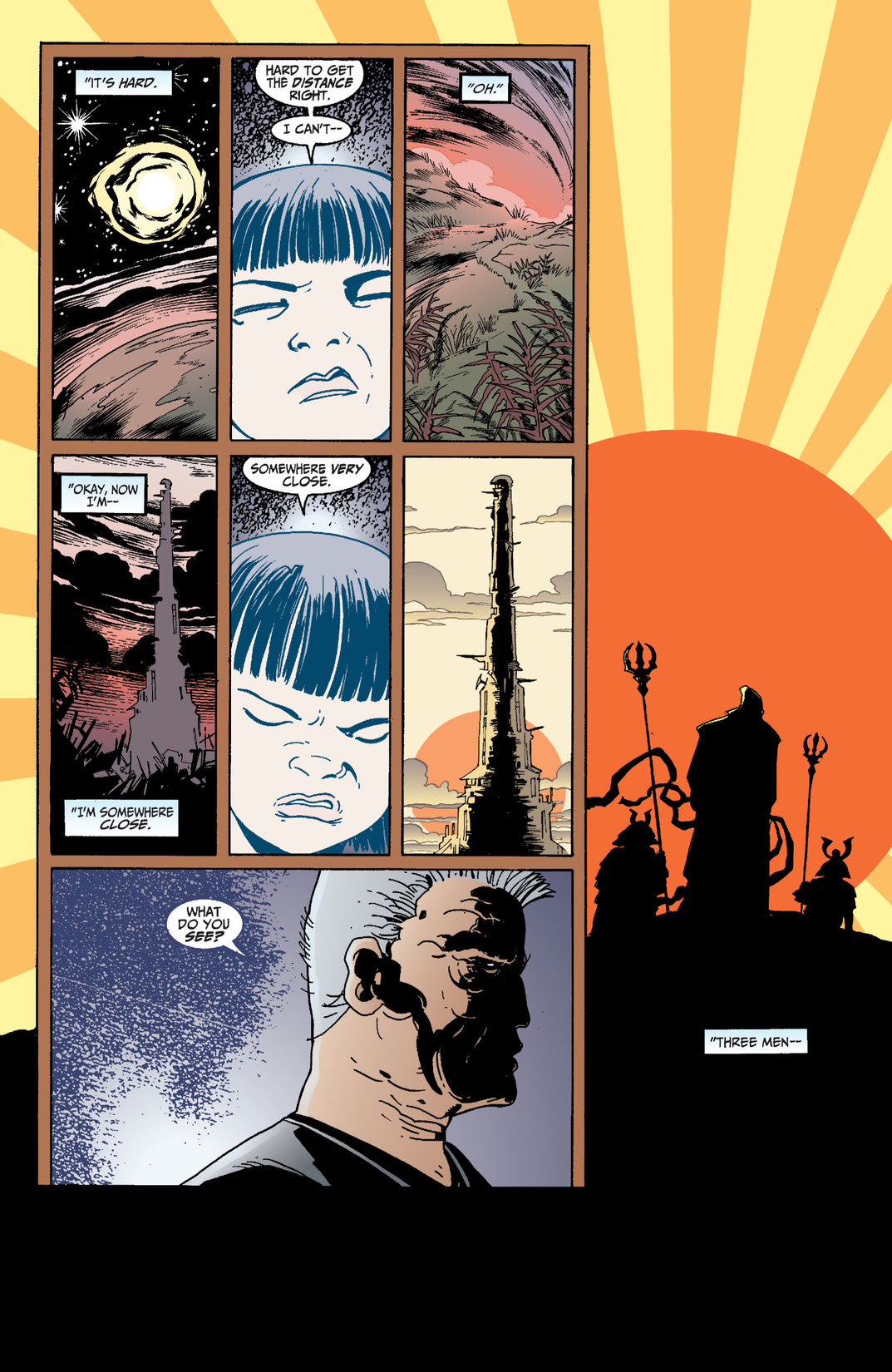 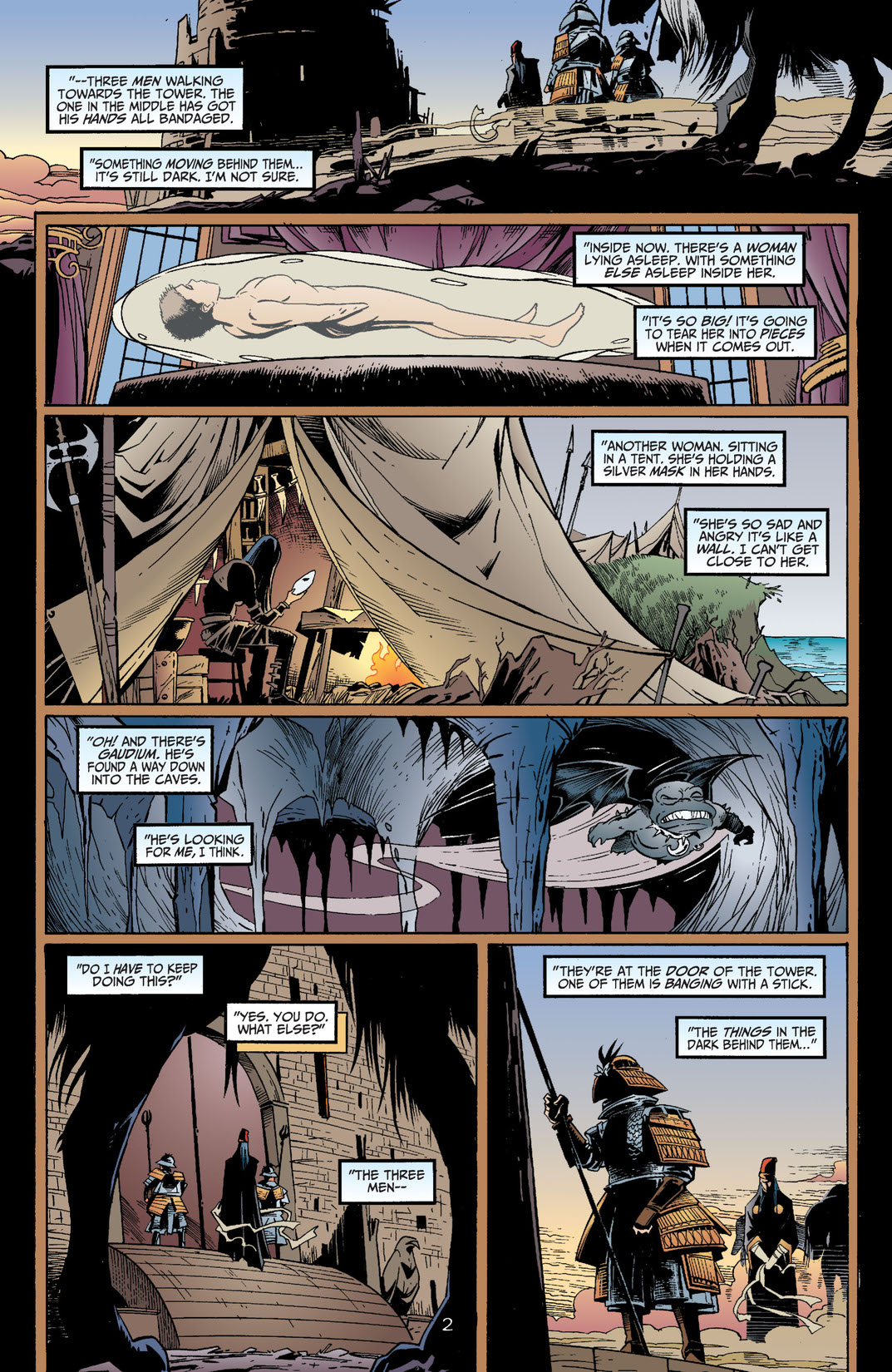 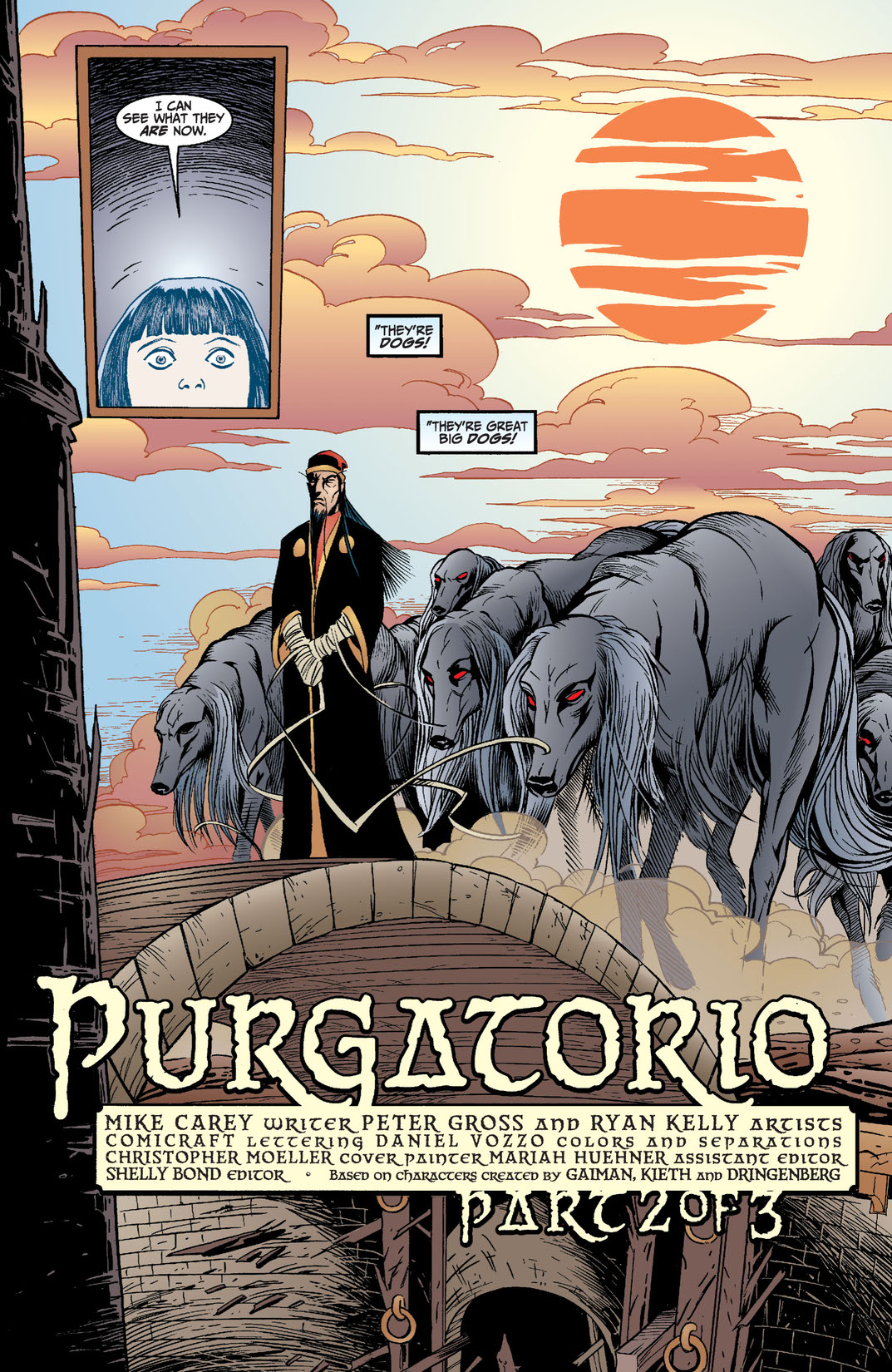 Death has come to Lucifer's cosmos, to confront not one, but two supposedly immortal beings. Her intentions are far from clear, but her actions will prove both terrible and irrevocable. 'Purgatorio' part 2.