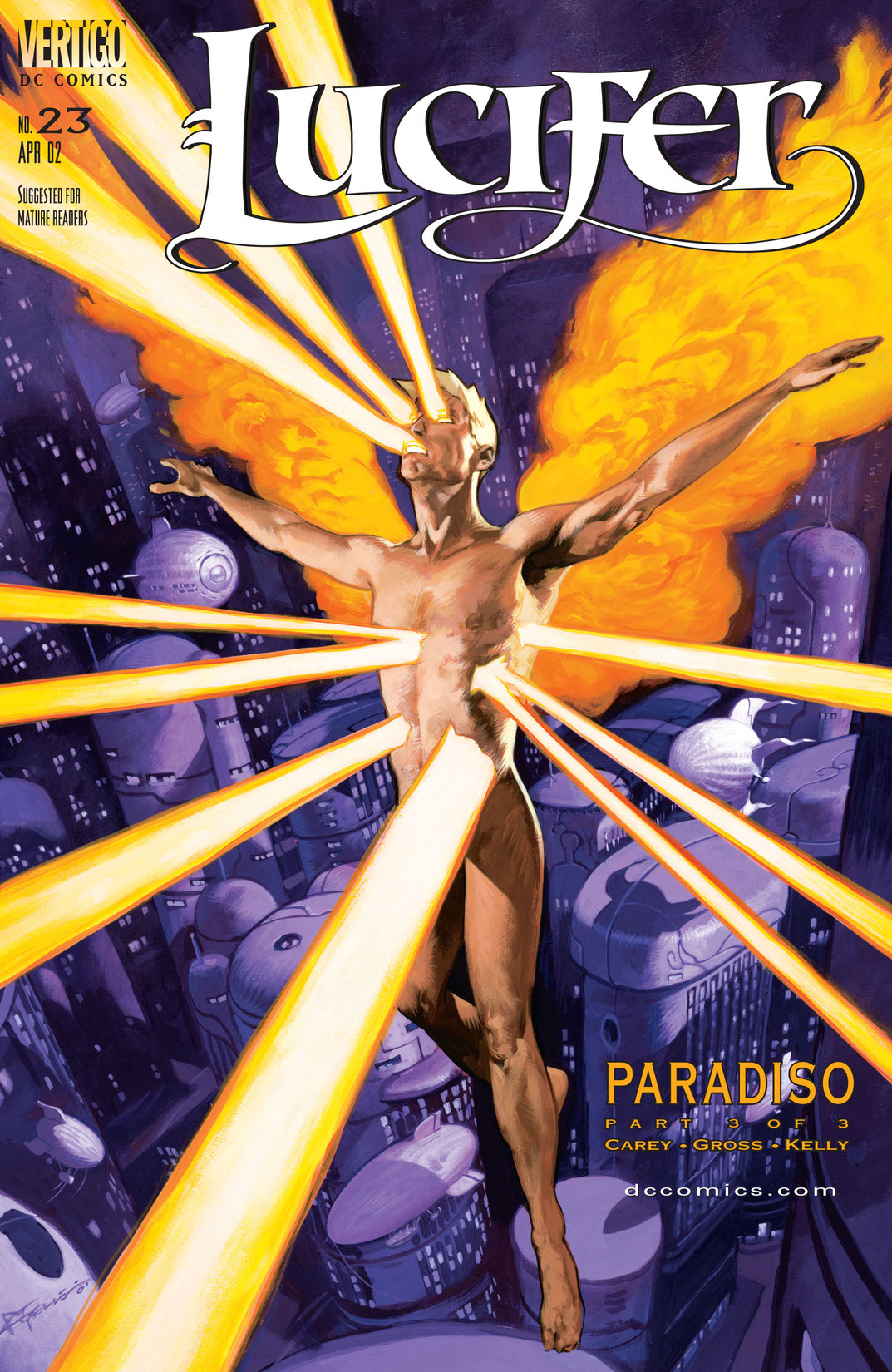 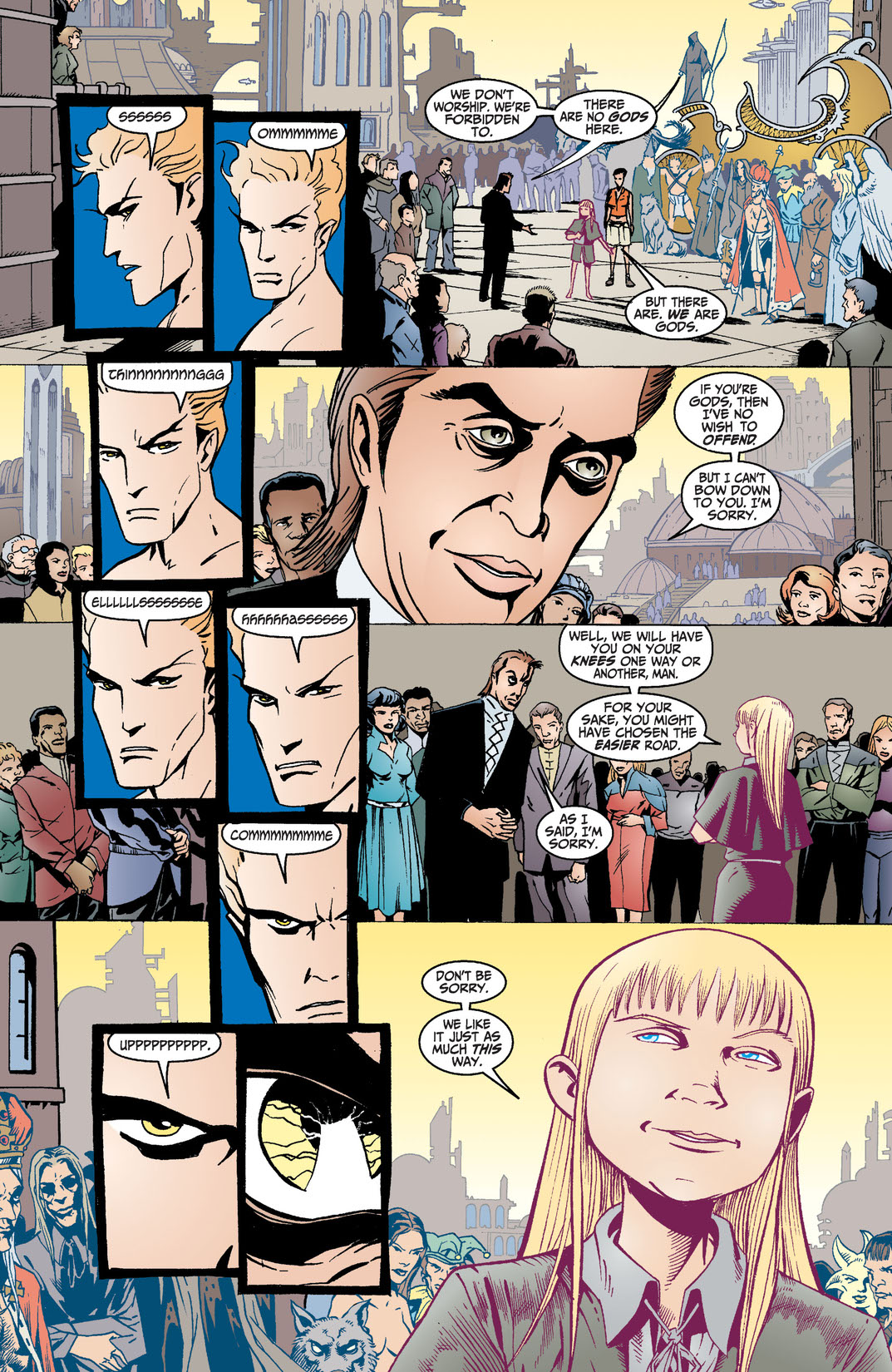 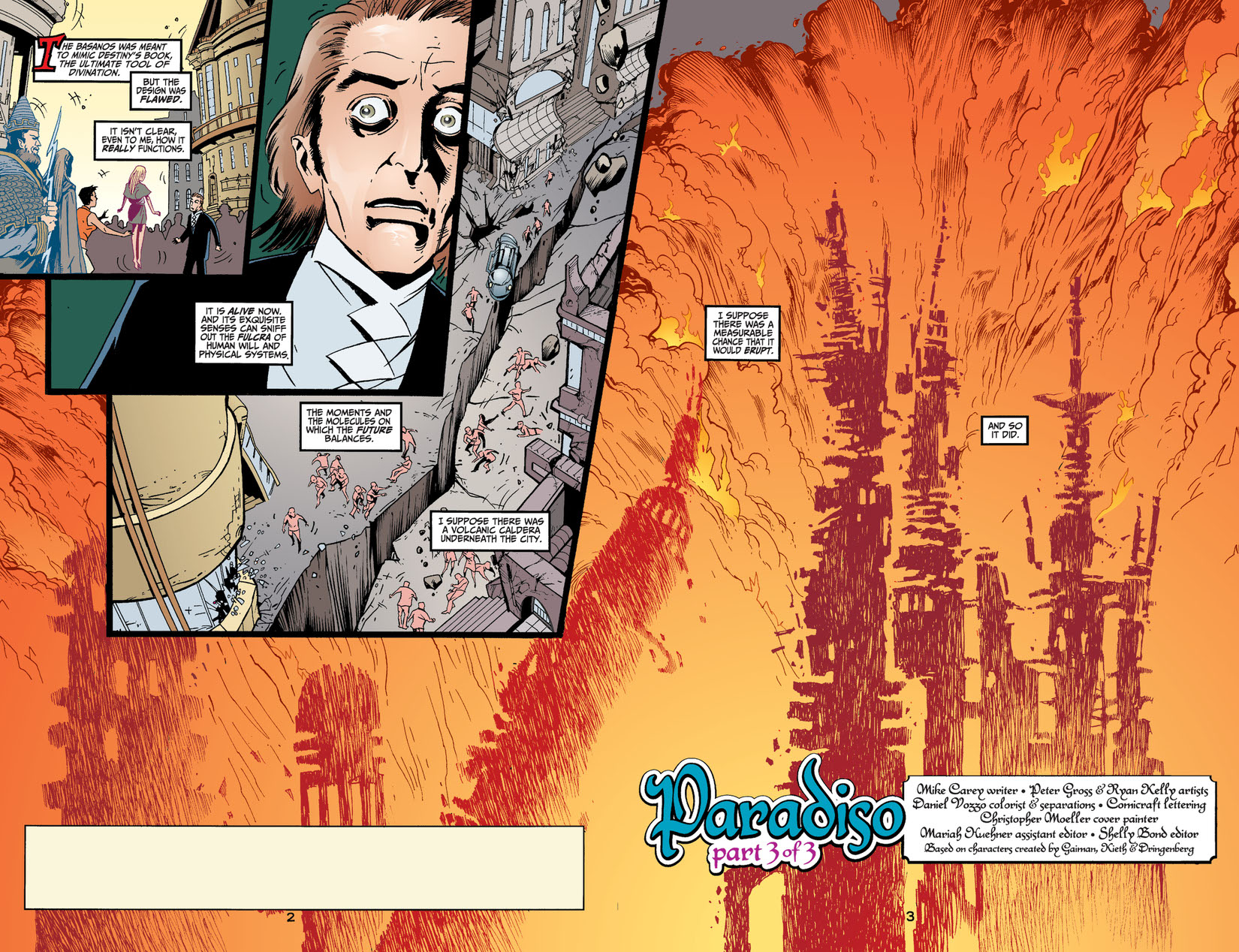 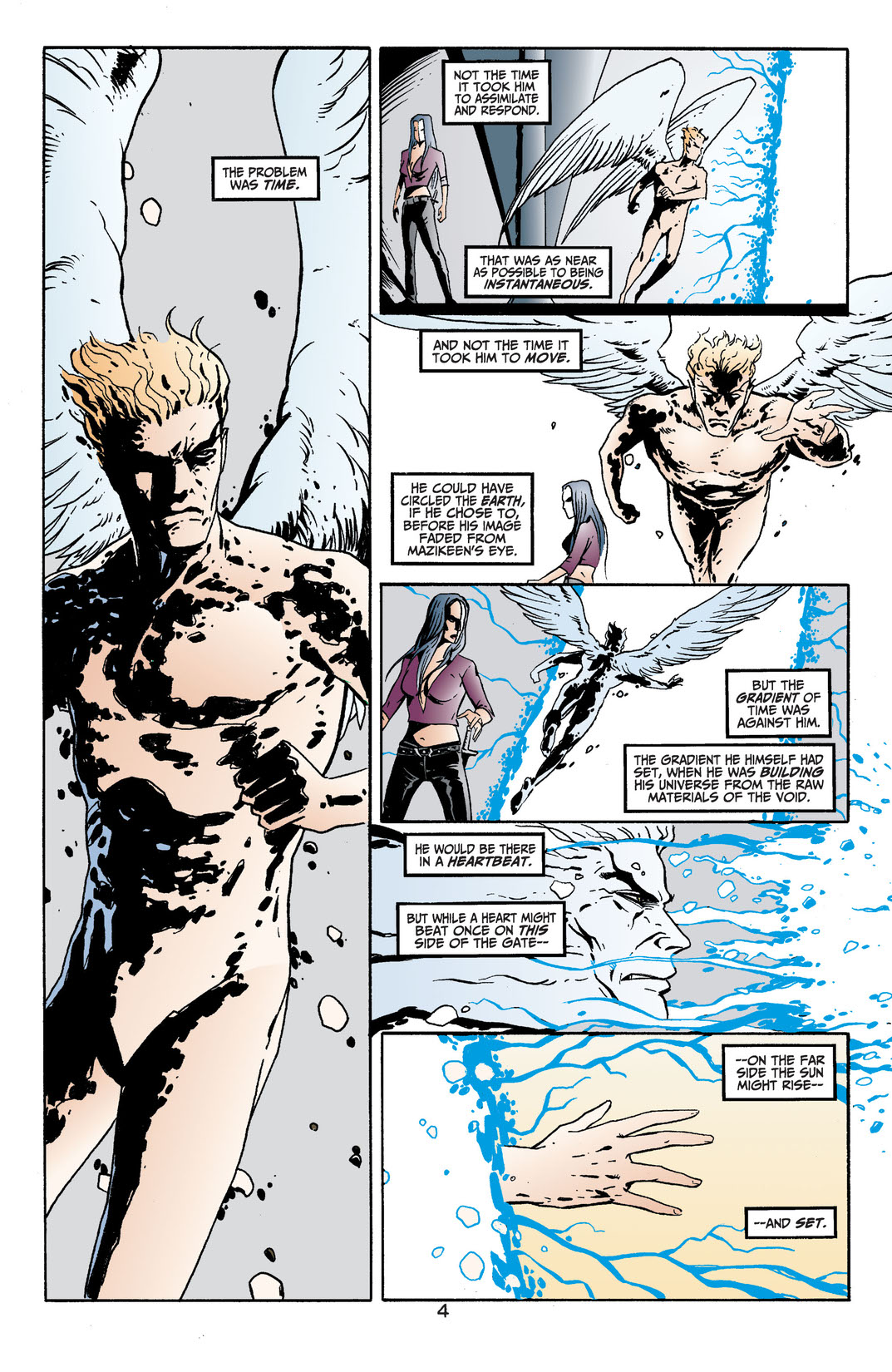 The Basanos's bloody assault on Lucifer's cosmos culminates in a direct confrontation and a battle to the death. But for once the Morningstar finds that the trump cards have been dealt to someone else. 'Paradiso' part 3.