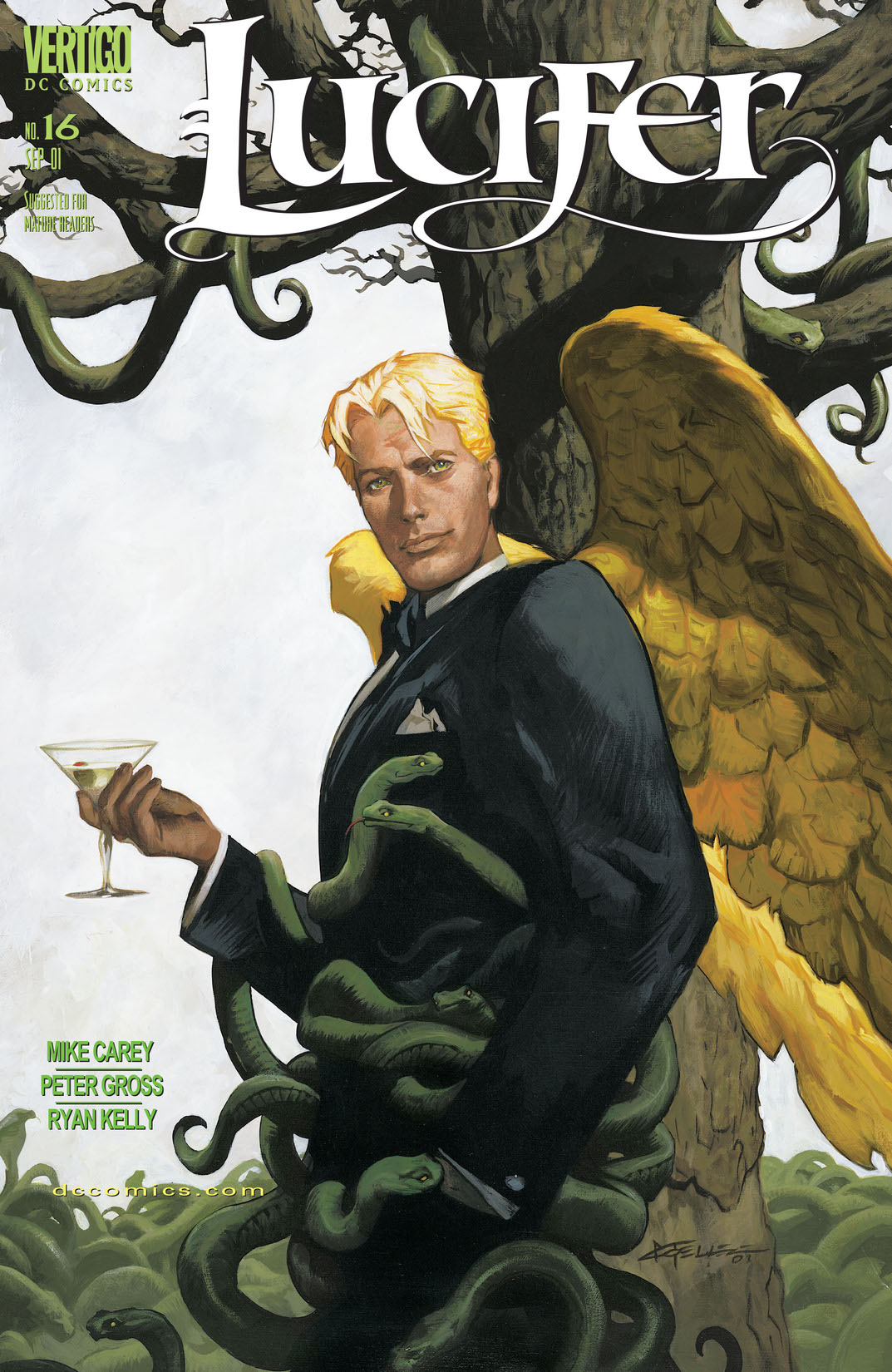 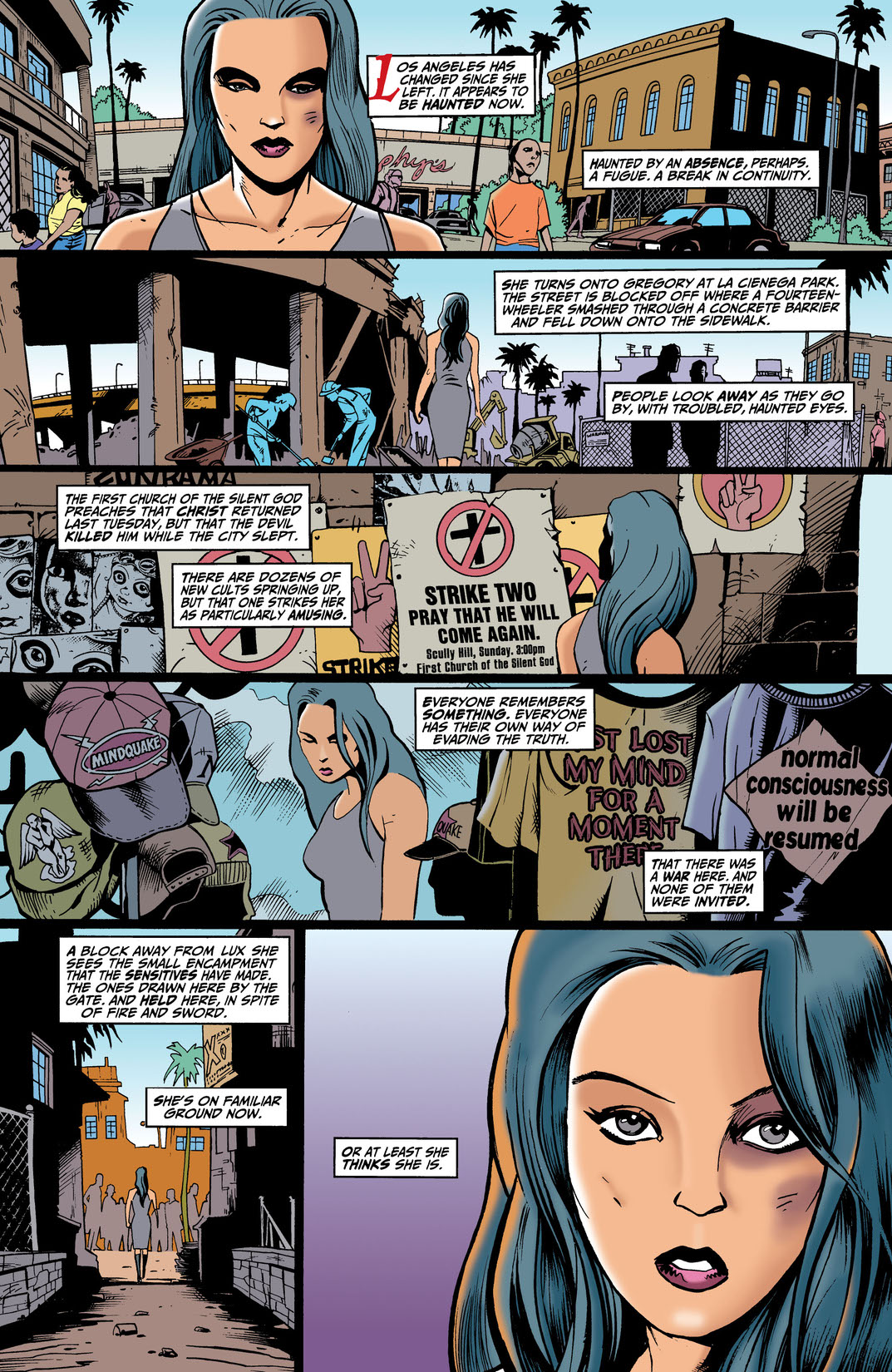 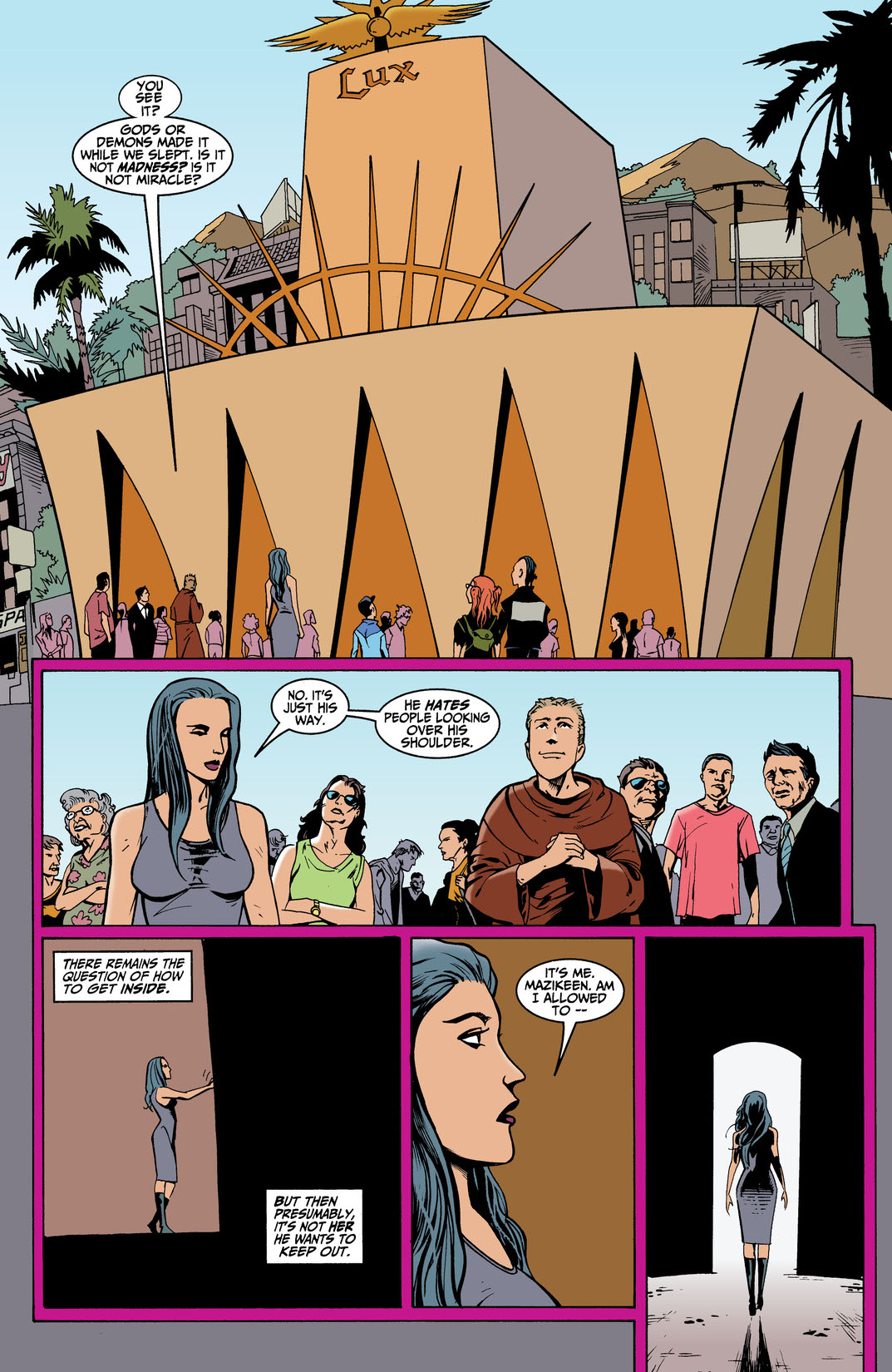 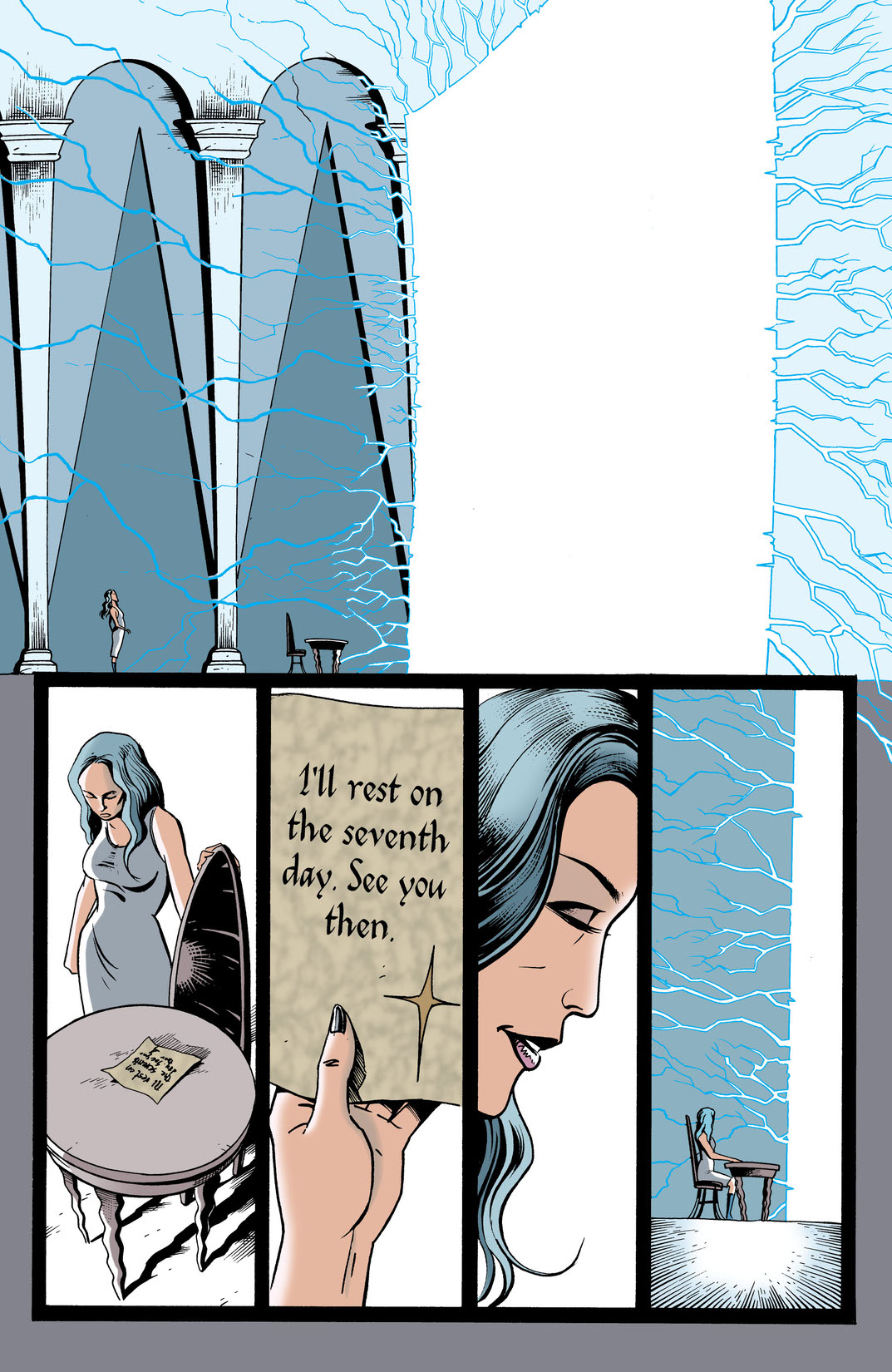 Having succeeded in creating his own cosmos, Lucifer now reenacts Genesis to build a race of beings in his own image. But every garden needs its serpent, and an old adversary infiltrates Lucifer's Eden! 'Triptych' part 3.