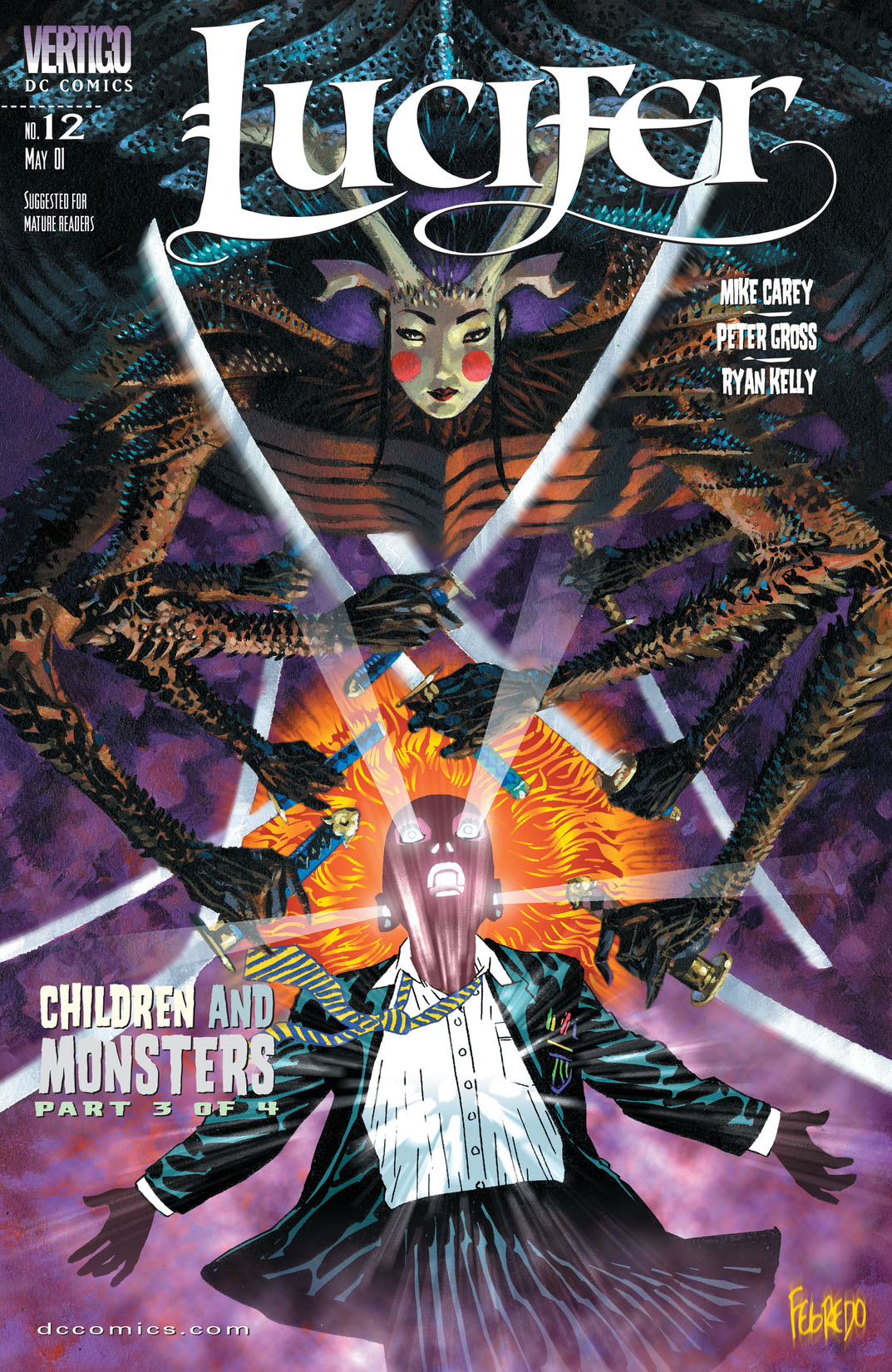 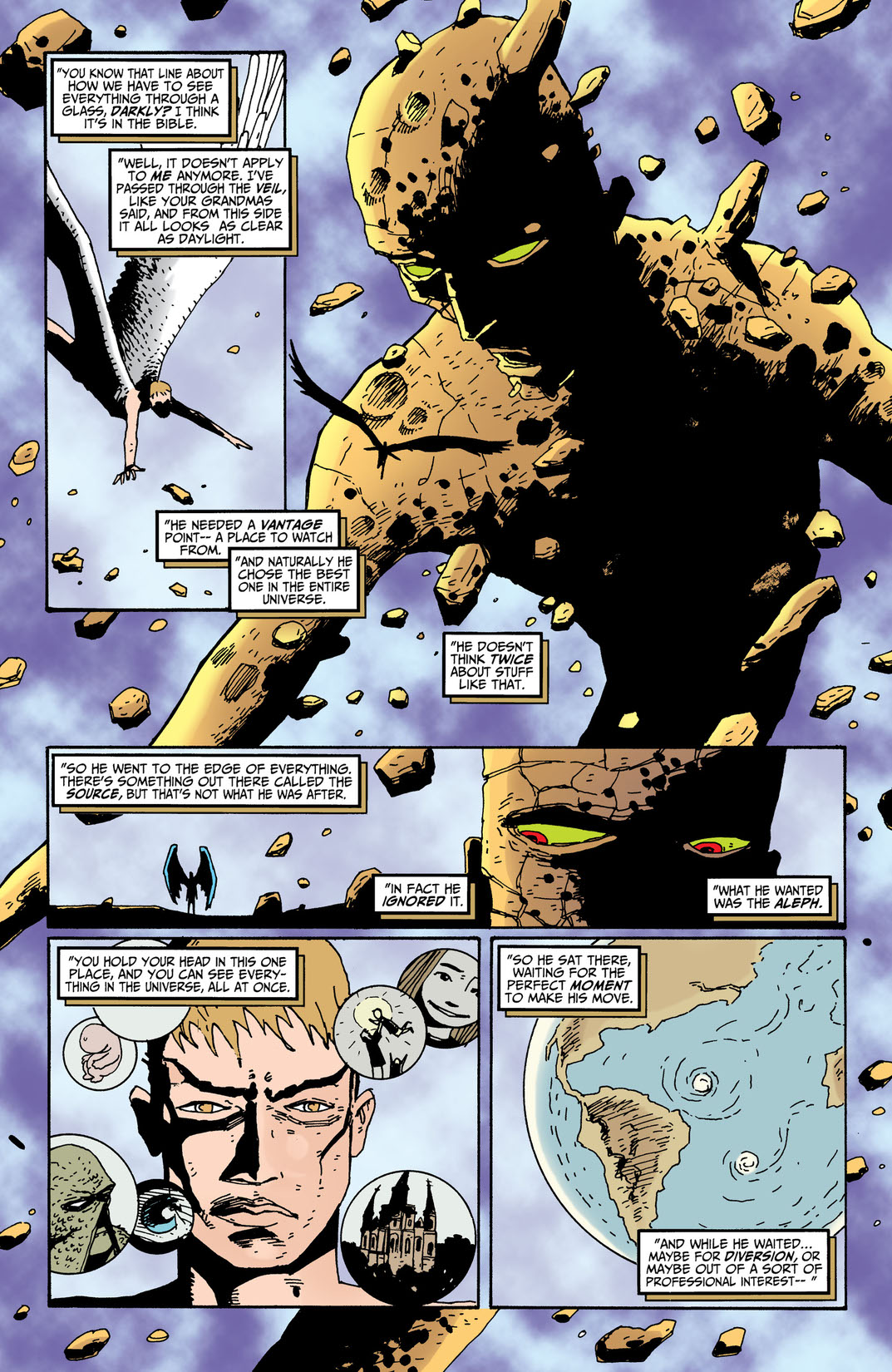 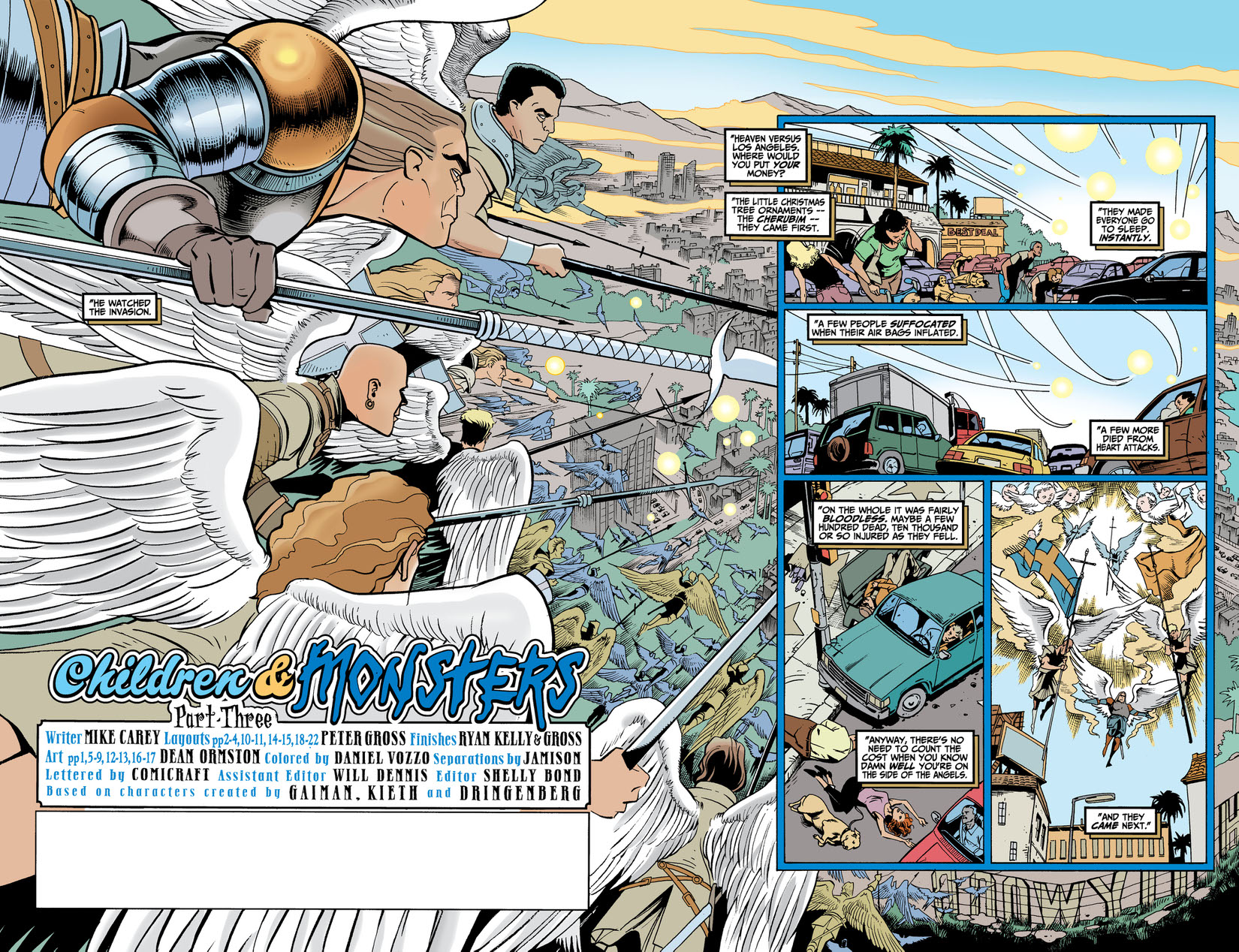 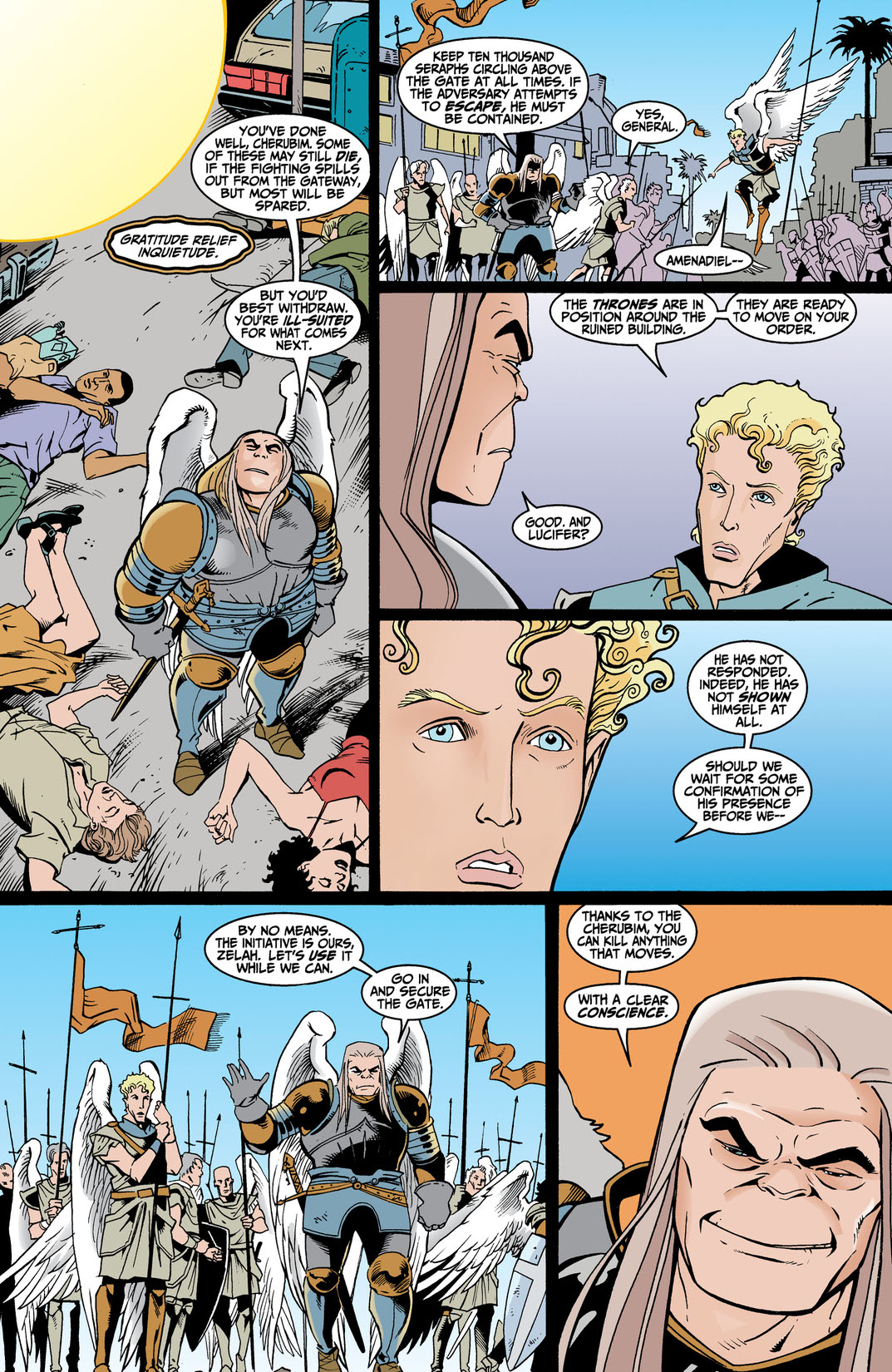 Lucifer's grand plan nears its moment of realization, but now he must leave the gate in the hands of the demon Musubi while he quests for the final element. Meanwhile, Elaine Belloc discovers that her past links her to David Easterman—and a disturbed creature called Cal! 'Children & Monsters' part 3.