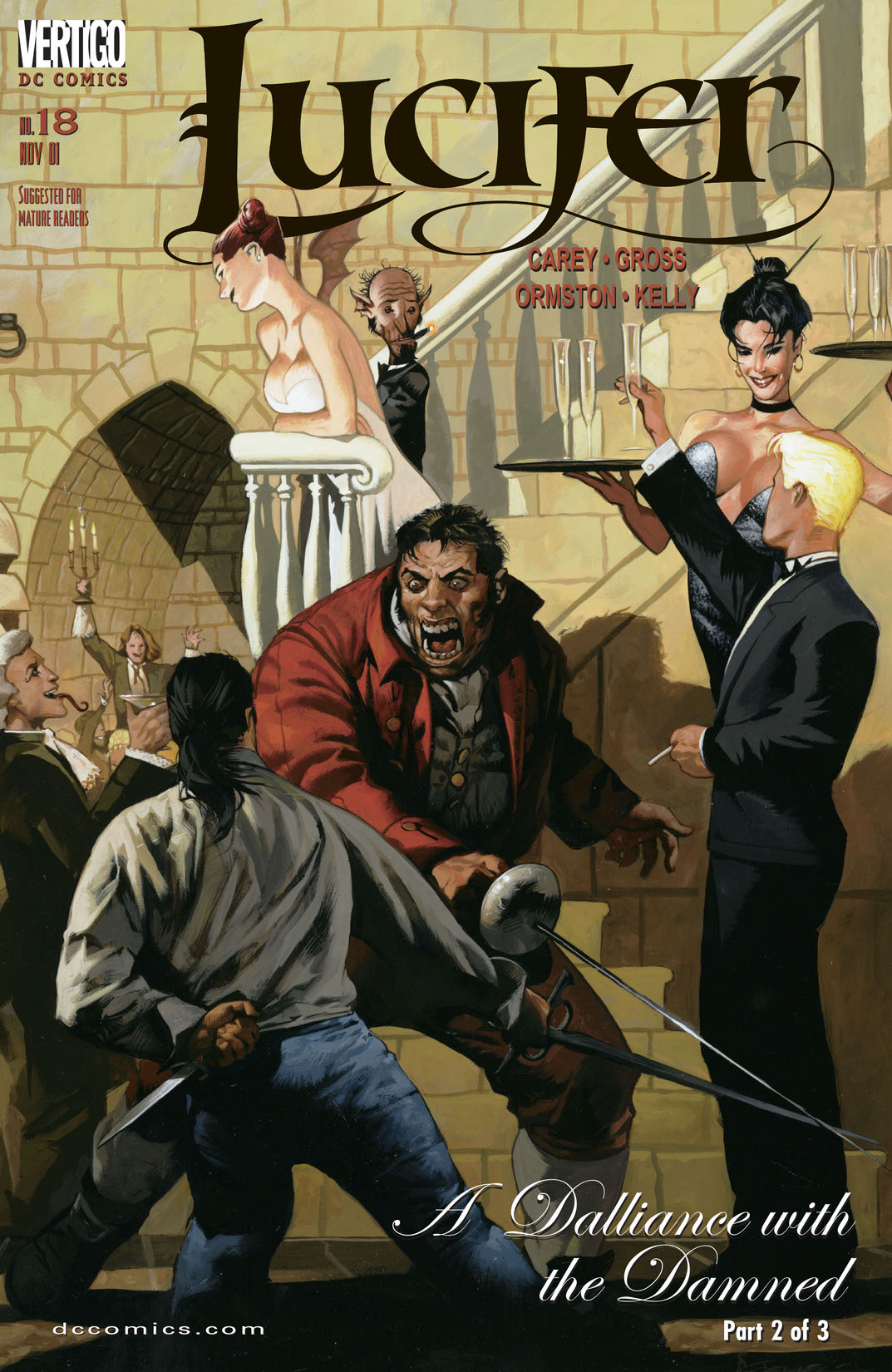 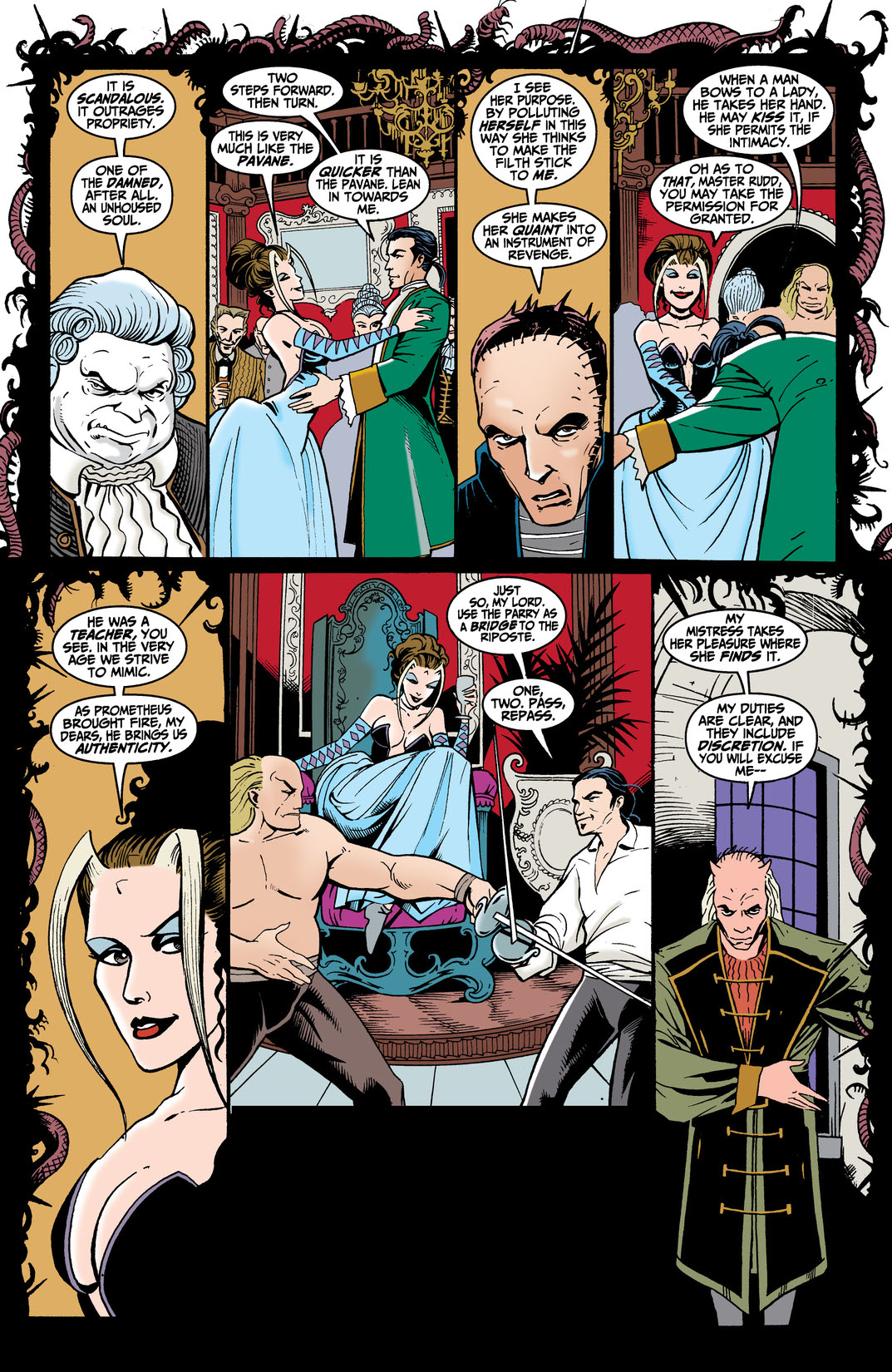 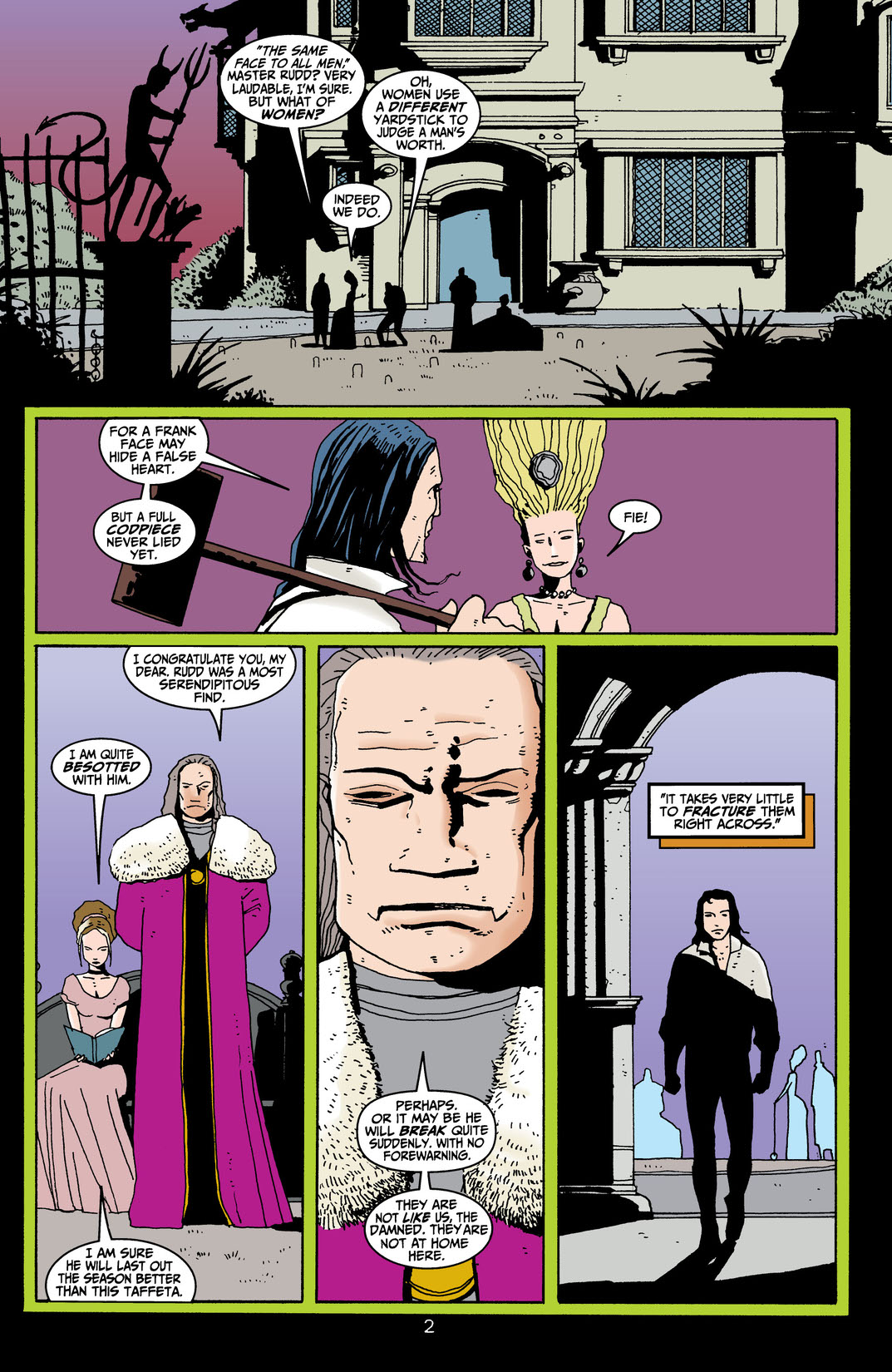 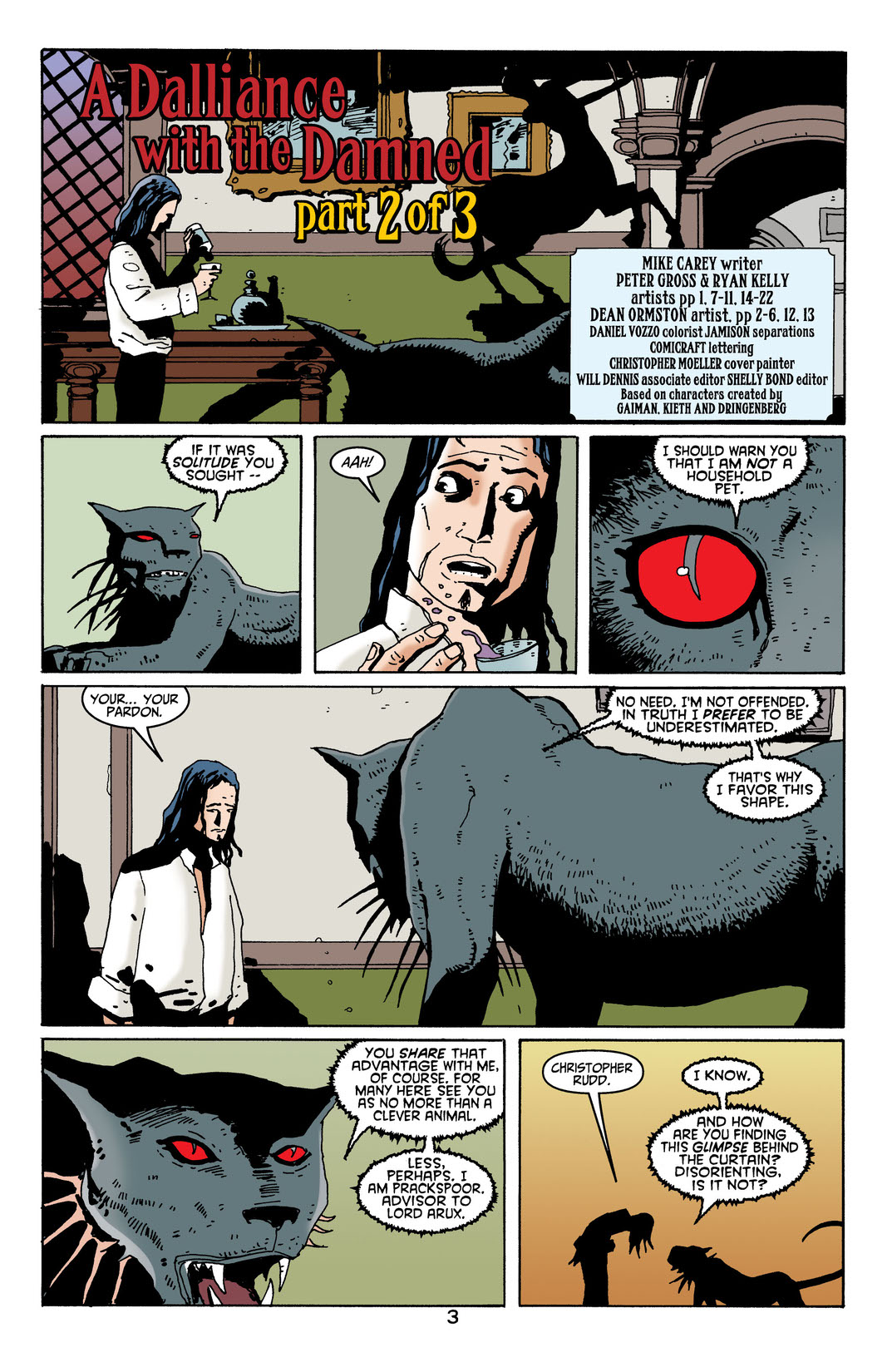 In the region of Hell called Effrul, Christopher Rudd learns the true and terrible purpose behind the sufferings of the damned. Meanwhile, a bloody conspiracy threatens Effrul's fragile and decadent social order, and it seems that one of its targets is Lucifer Morningstar. 'Dalliance With the Dead' part 2.