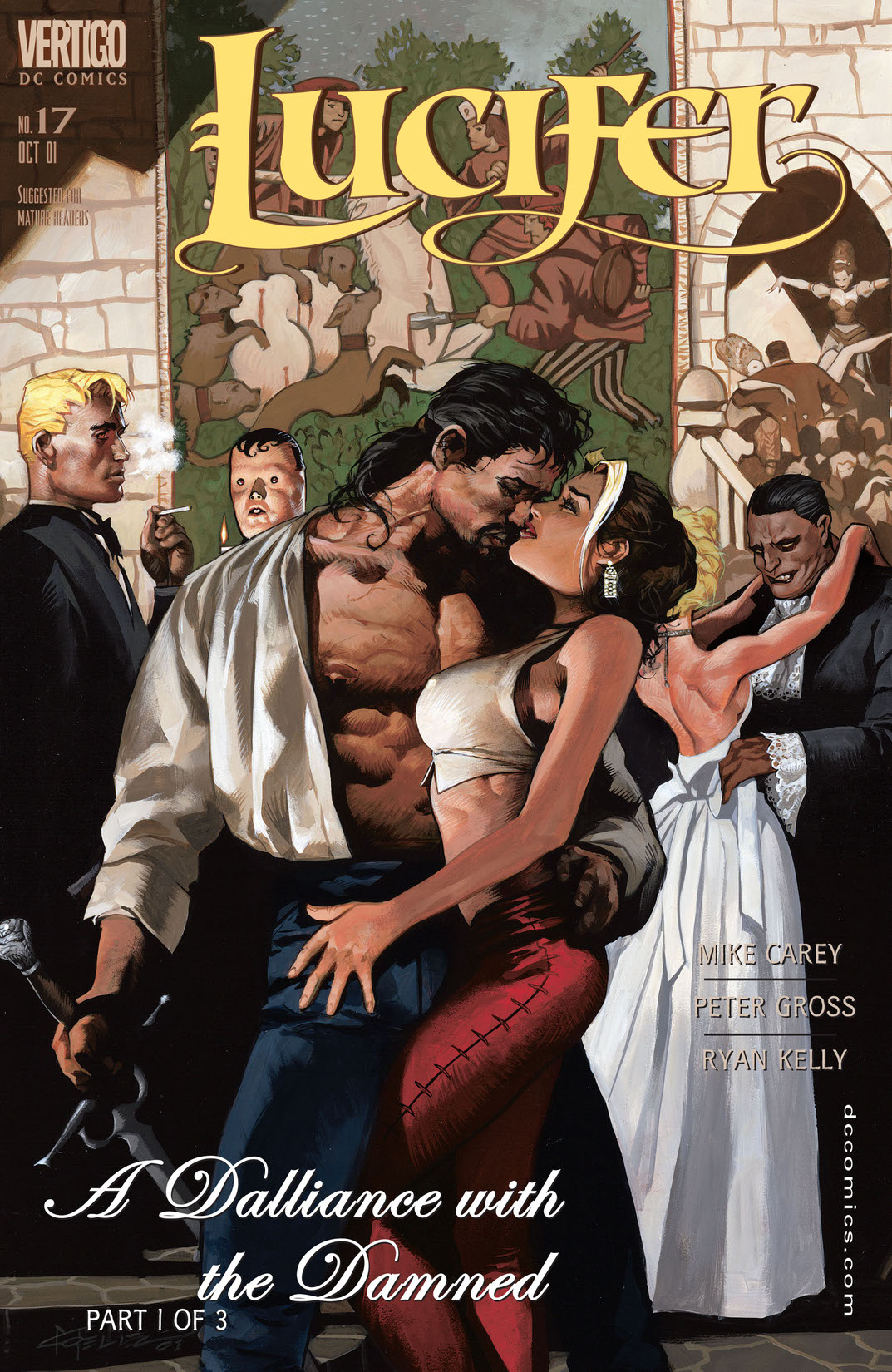 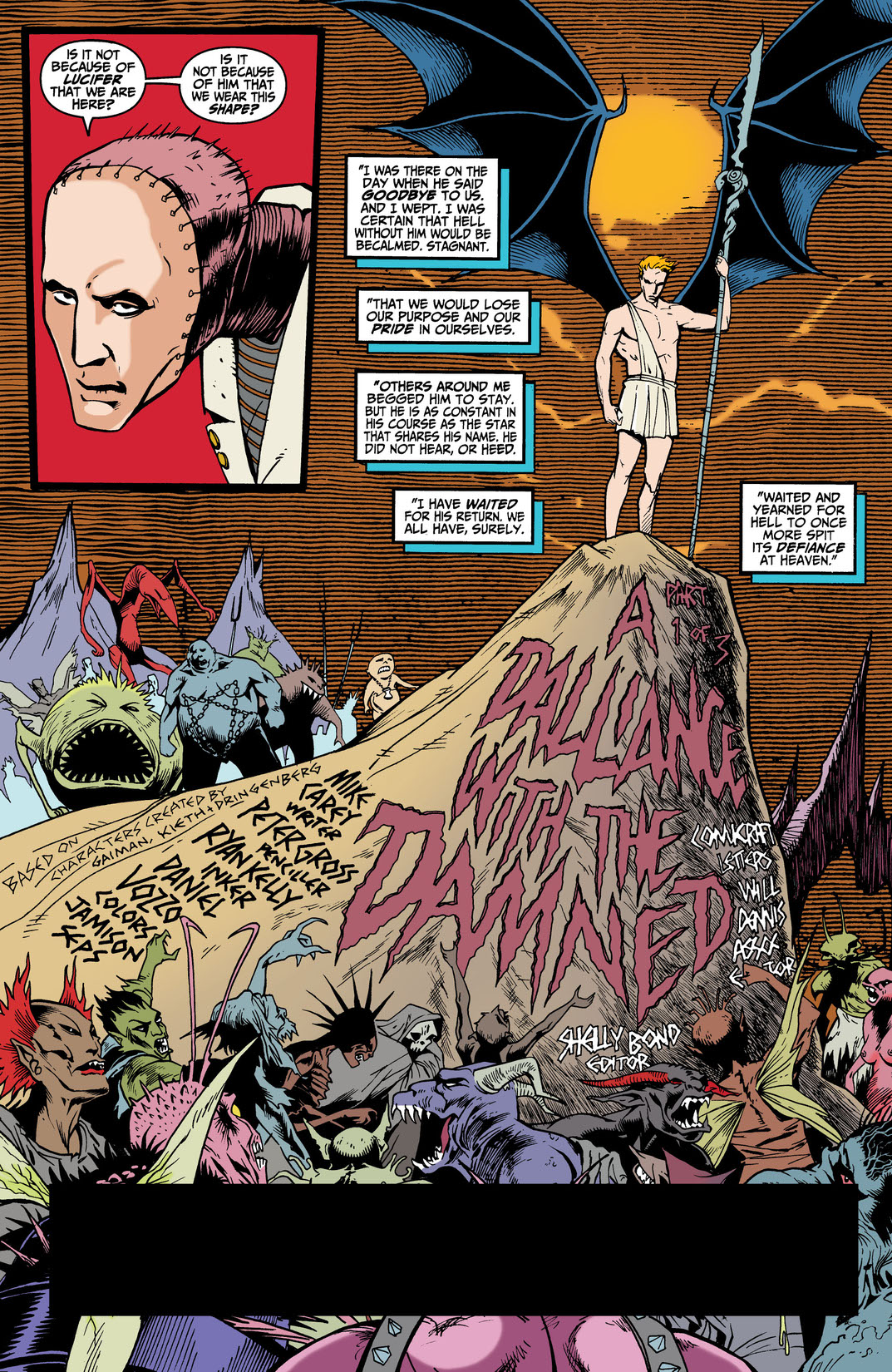 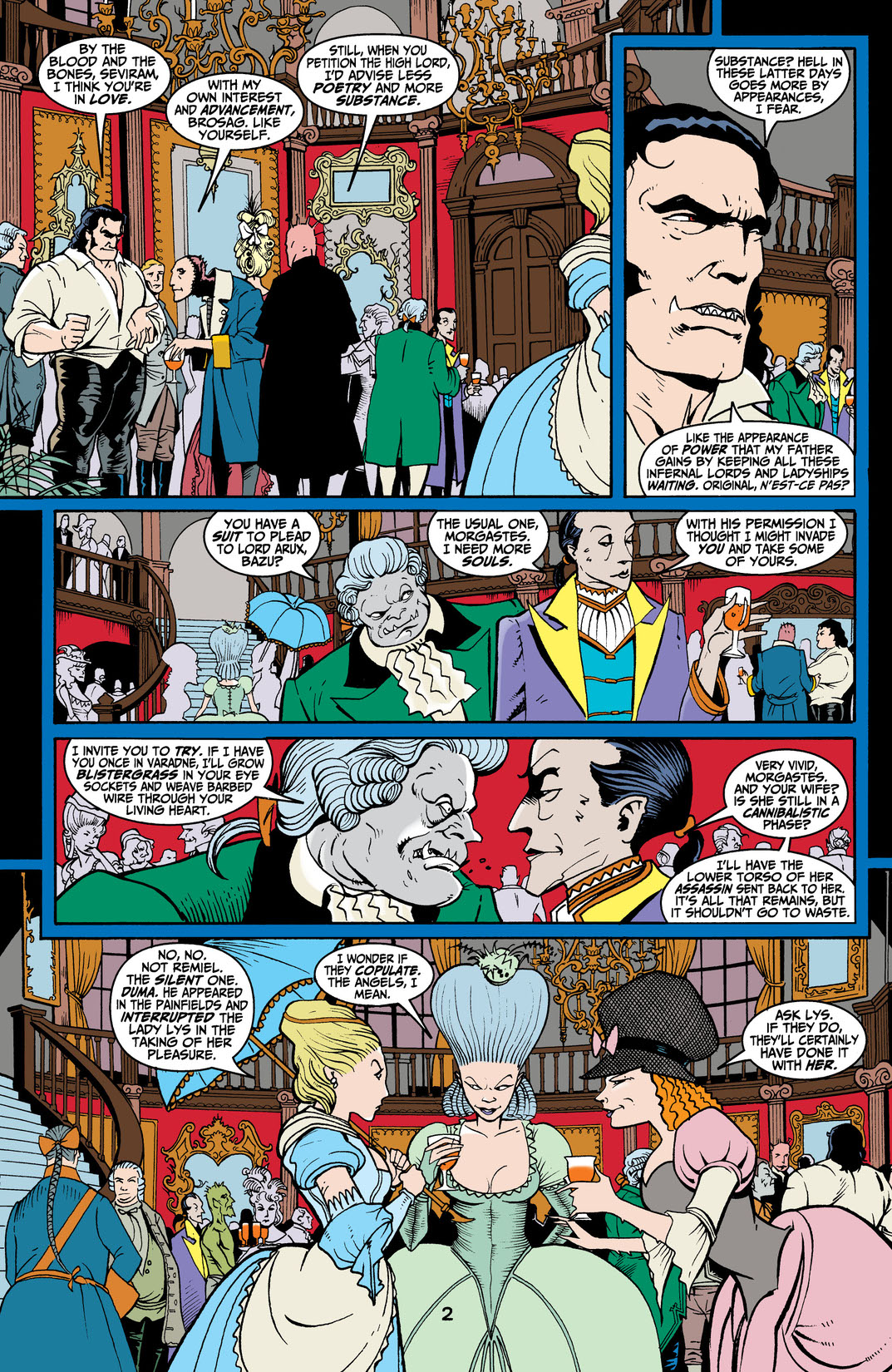 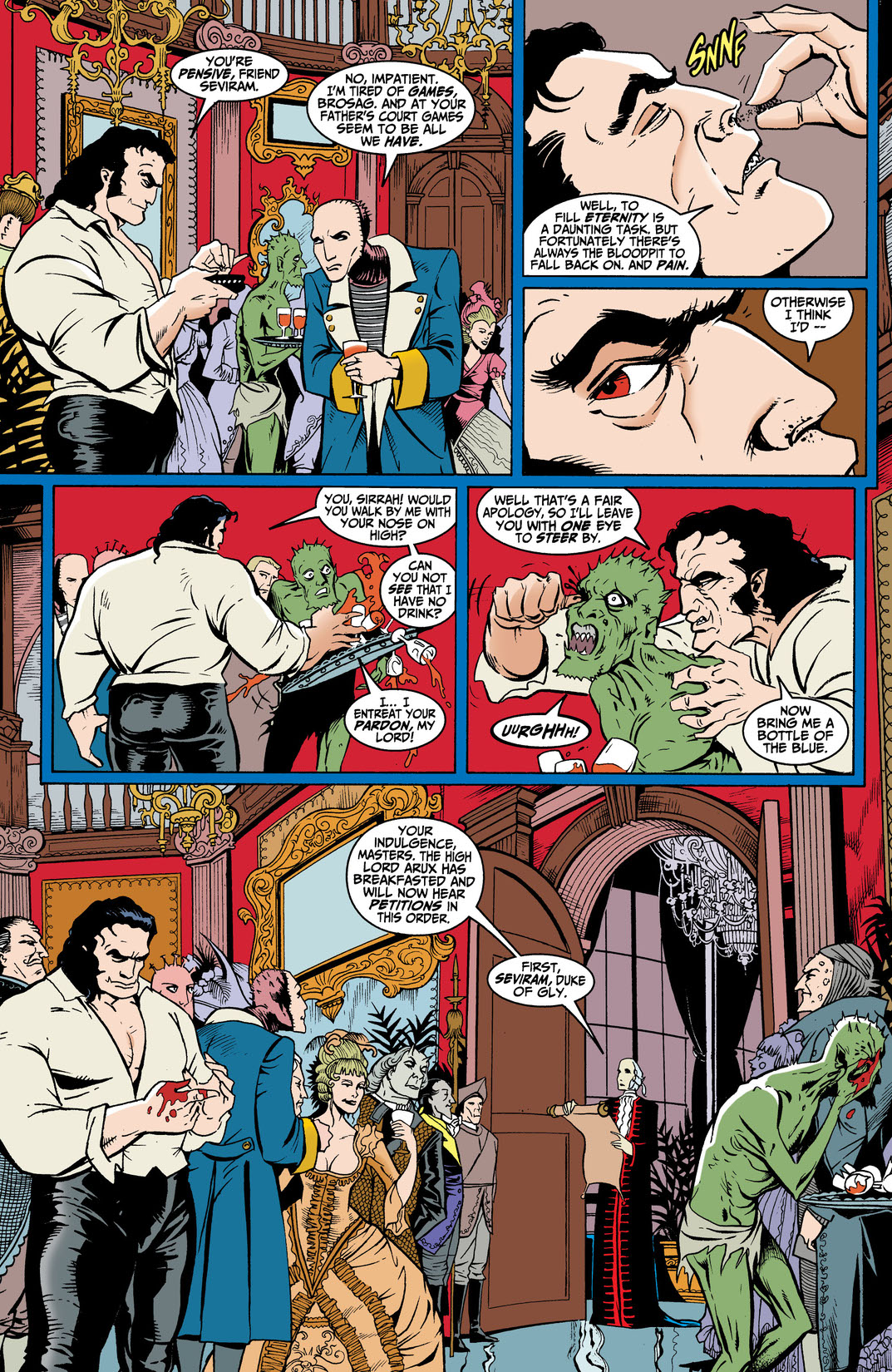 Dalliance With the Dead' part 1! Sword fights and seduction become the entertainment as Lucifer organizes a grand ball to celebrate the completion of his new kingdom. But as word spreads, adversaries choose to become one of the Morningstar's inhabitants or join forces for a full frontal assault.