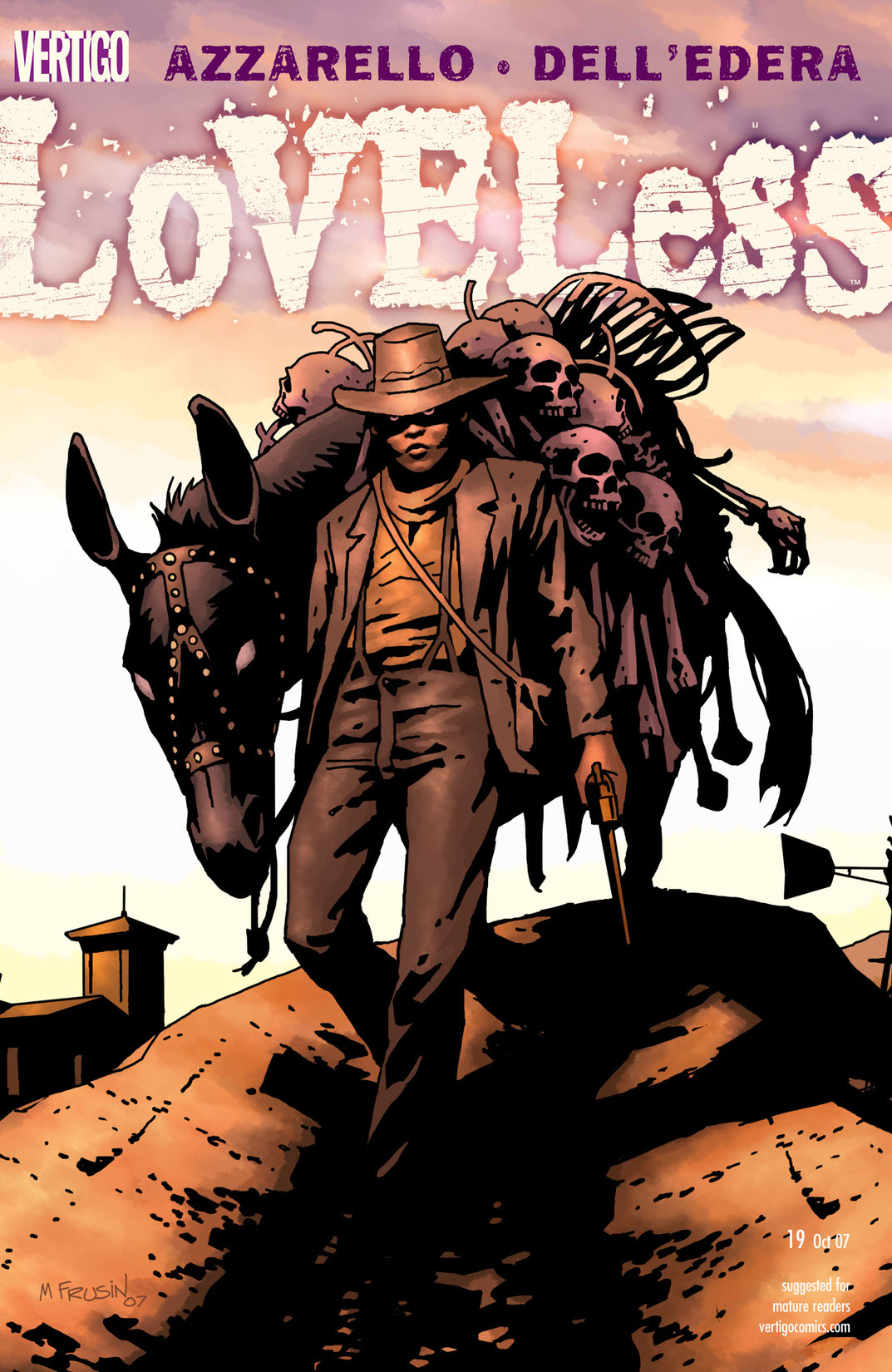 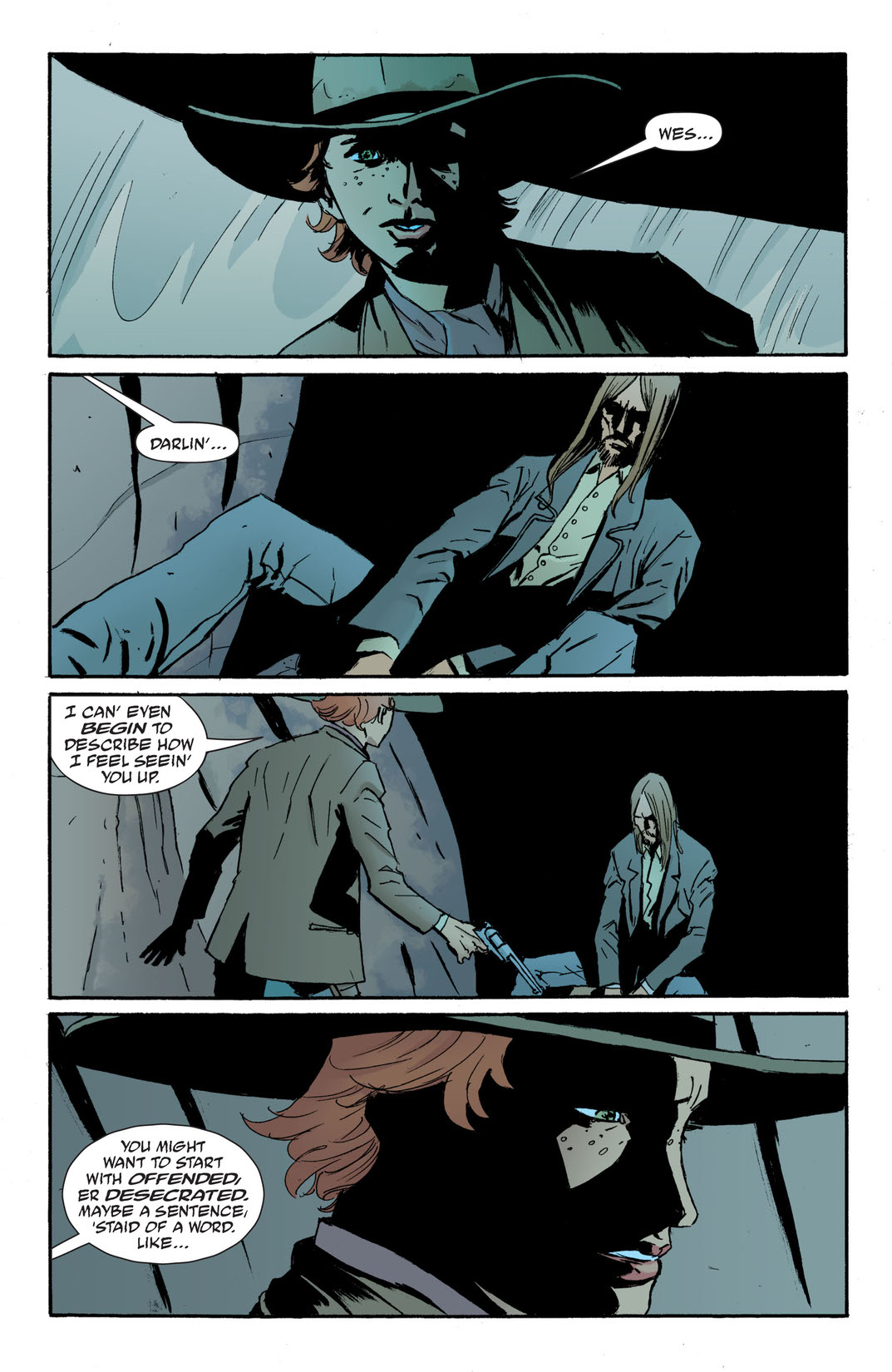 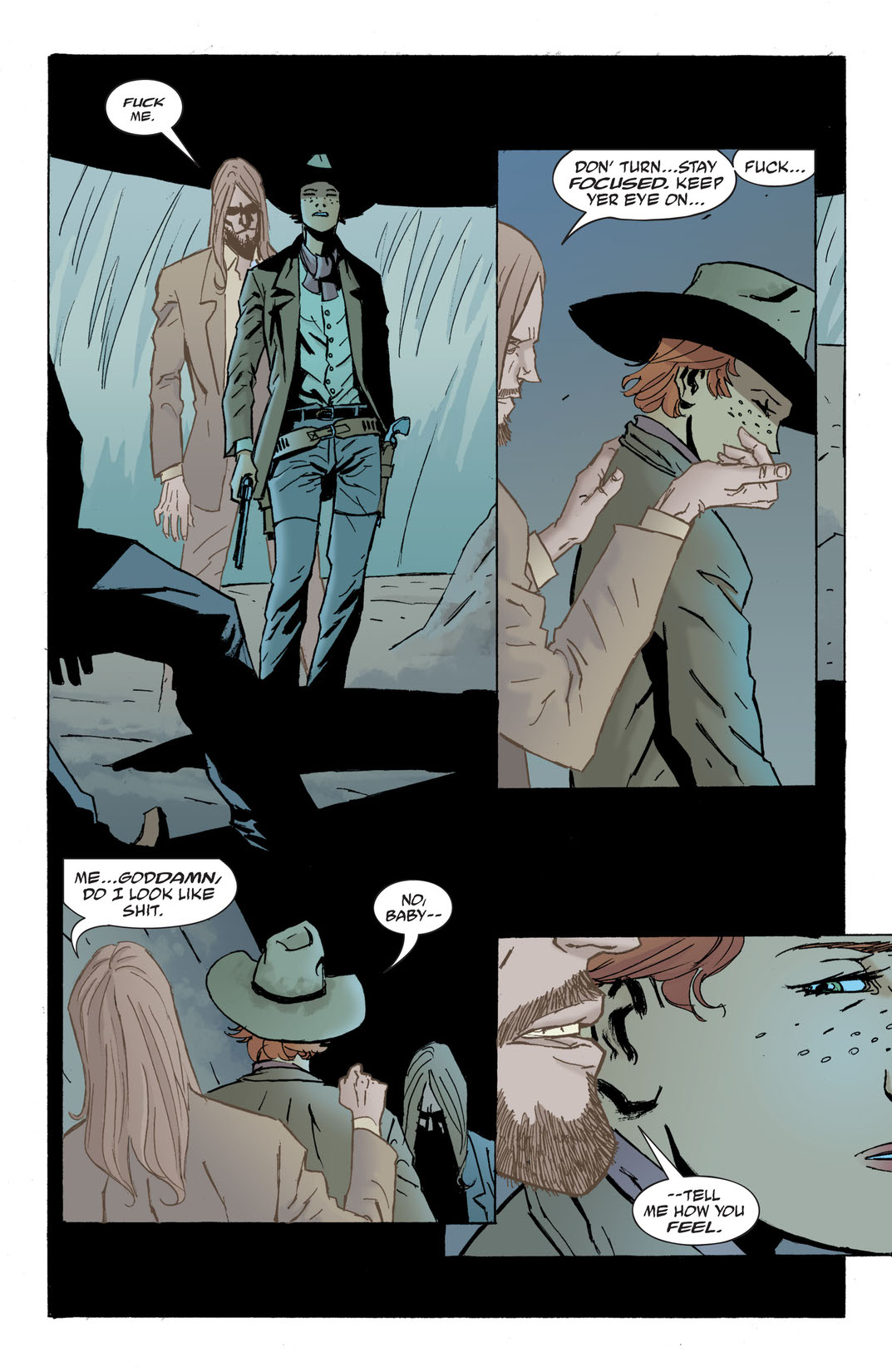 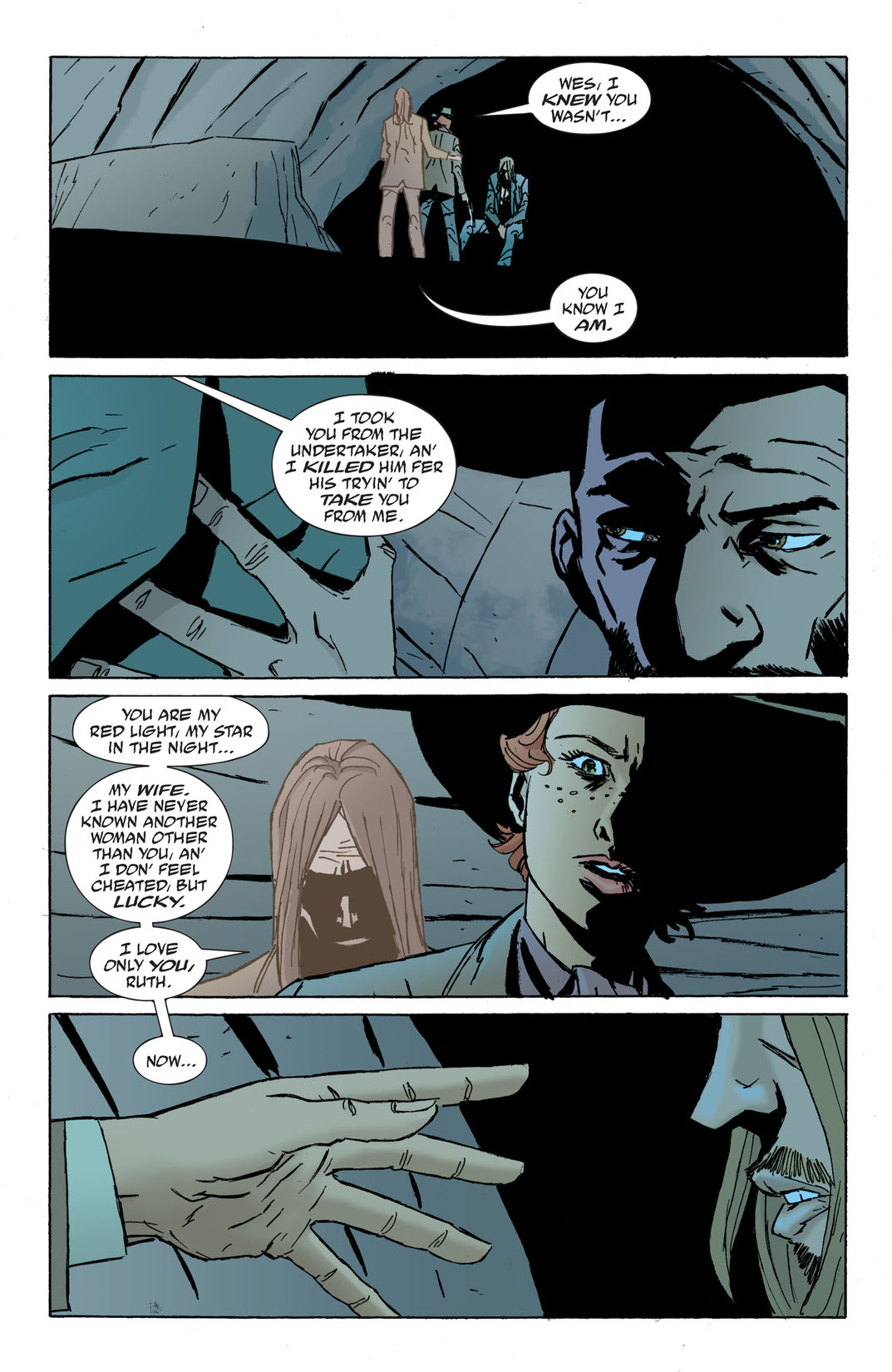 As Wes & Ruth's plan for Blackwater draws closer to its tragic conclusion, she's forced to confront the ugly secret that is her past. Atticus has some confronting to do as well - with the ornery Captain Lord, the US Army, and his own blighted past.