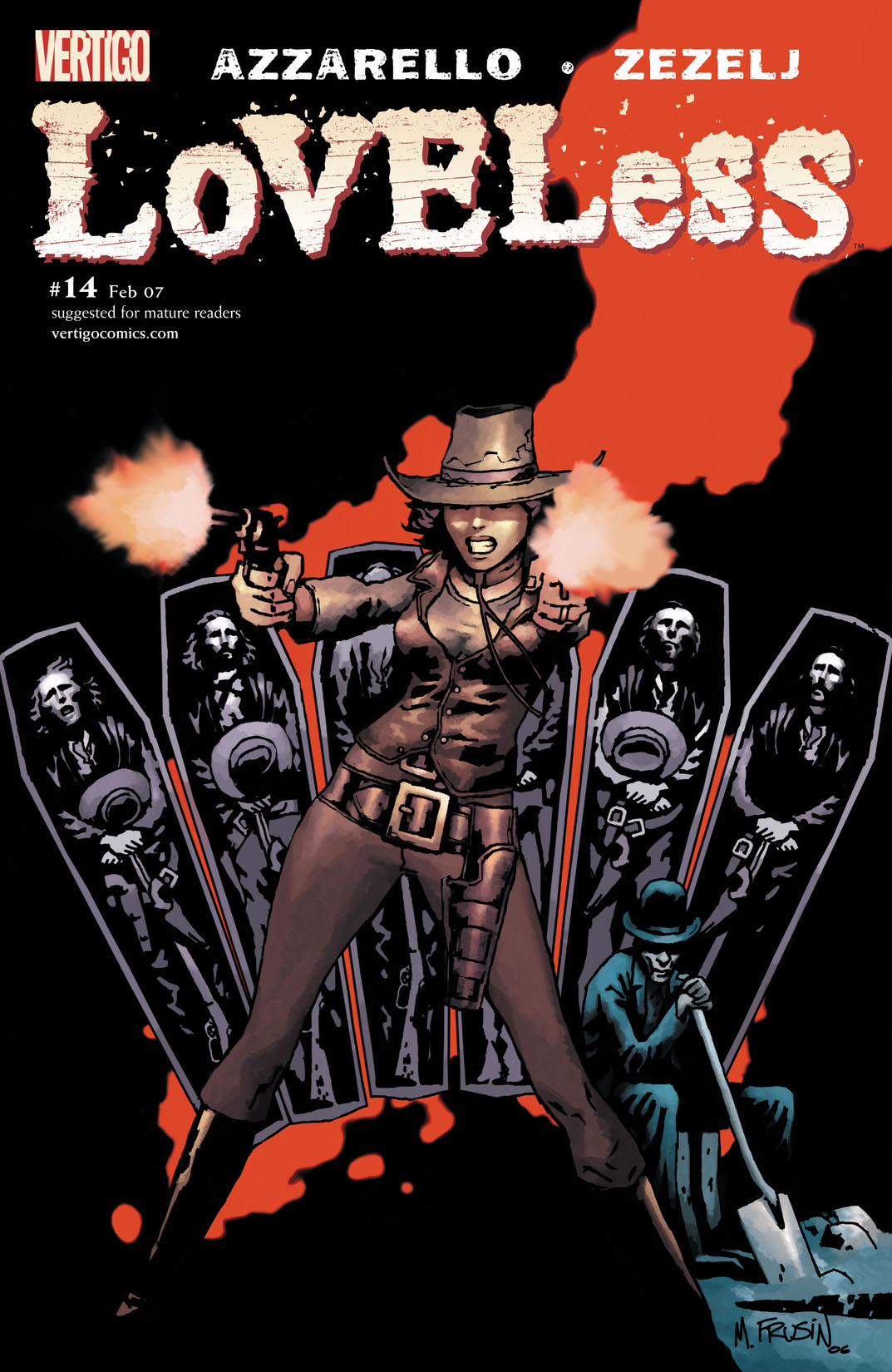 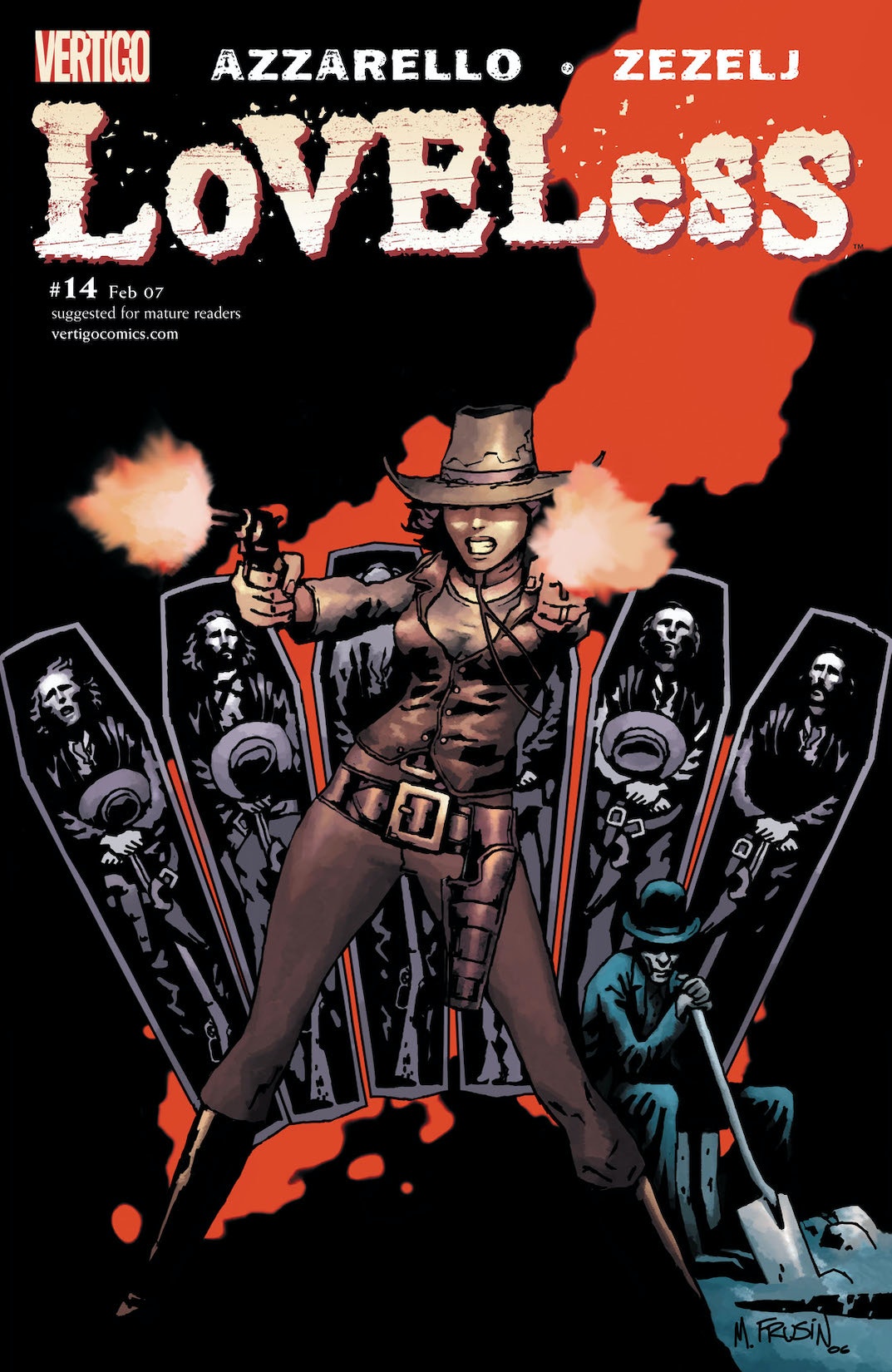 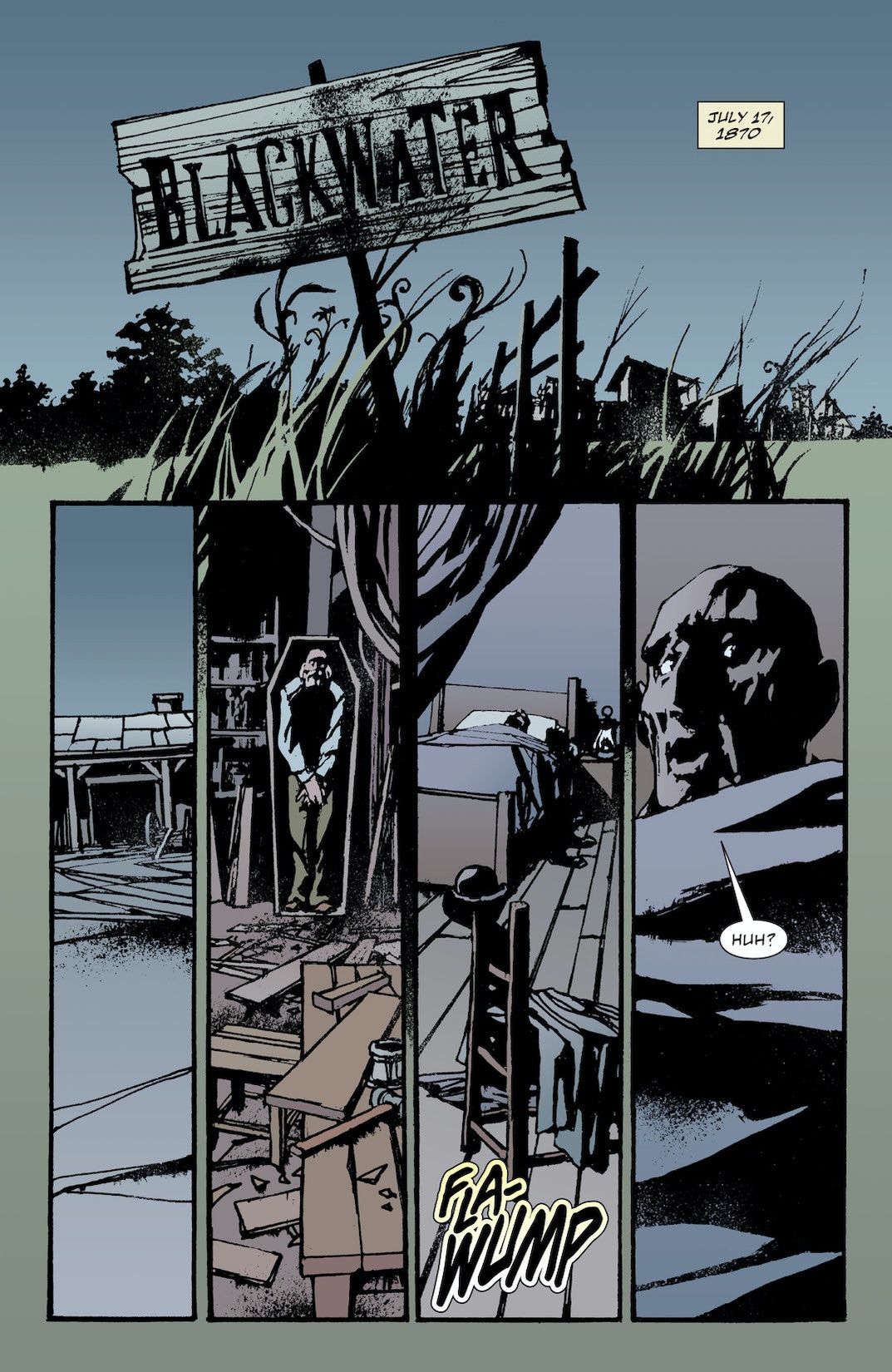 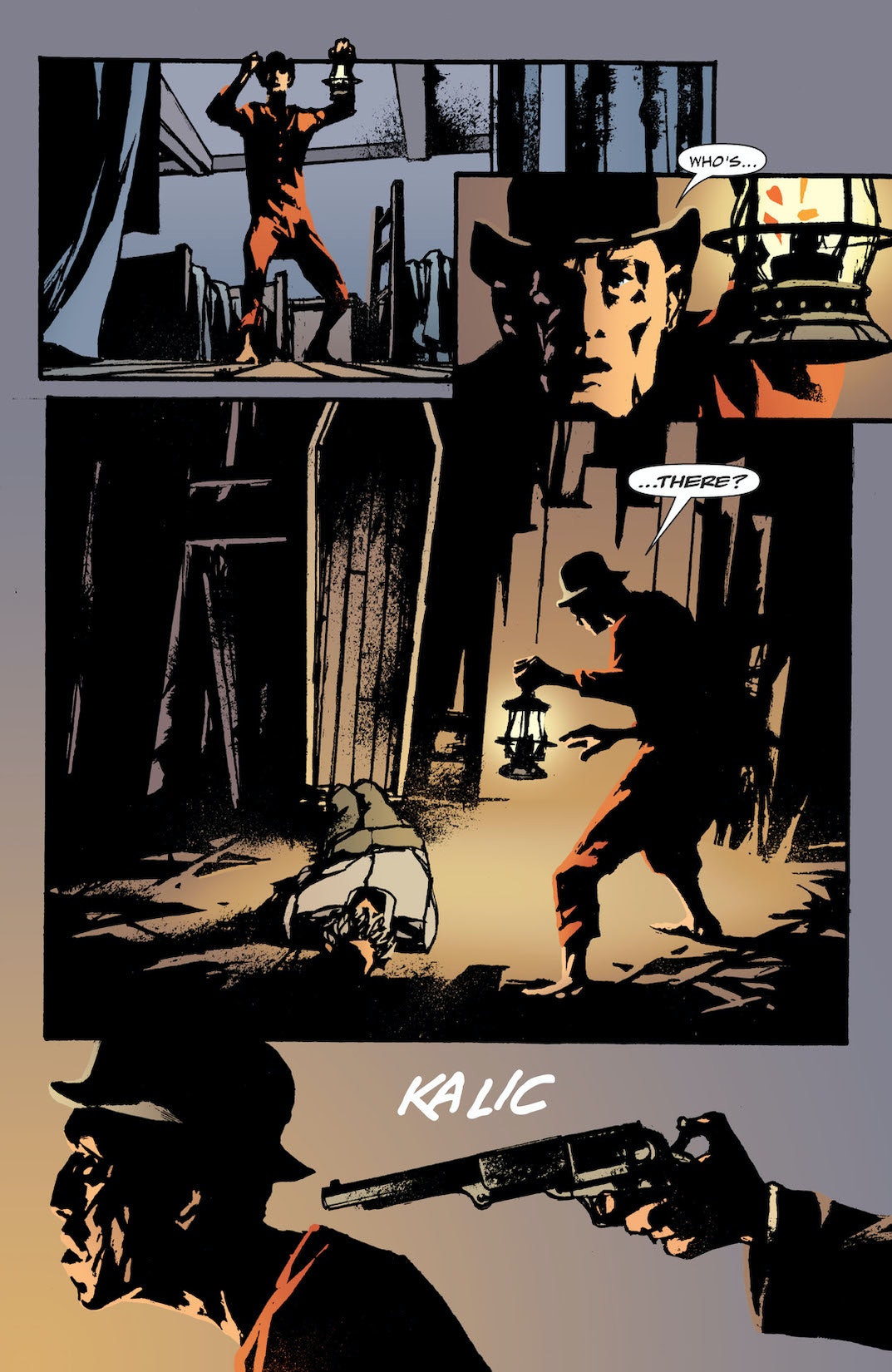 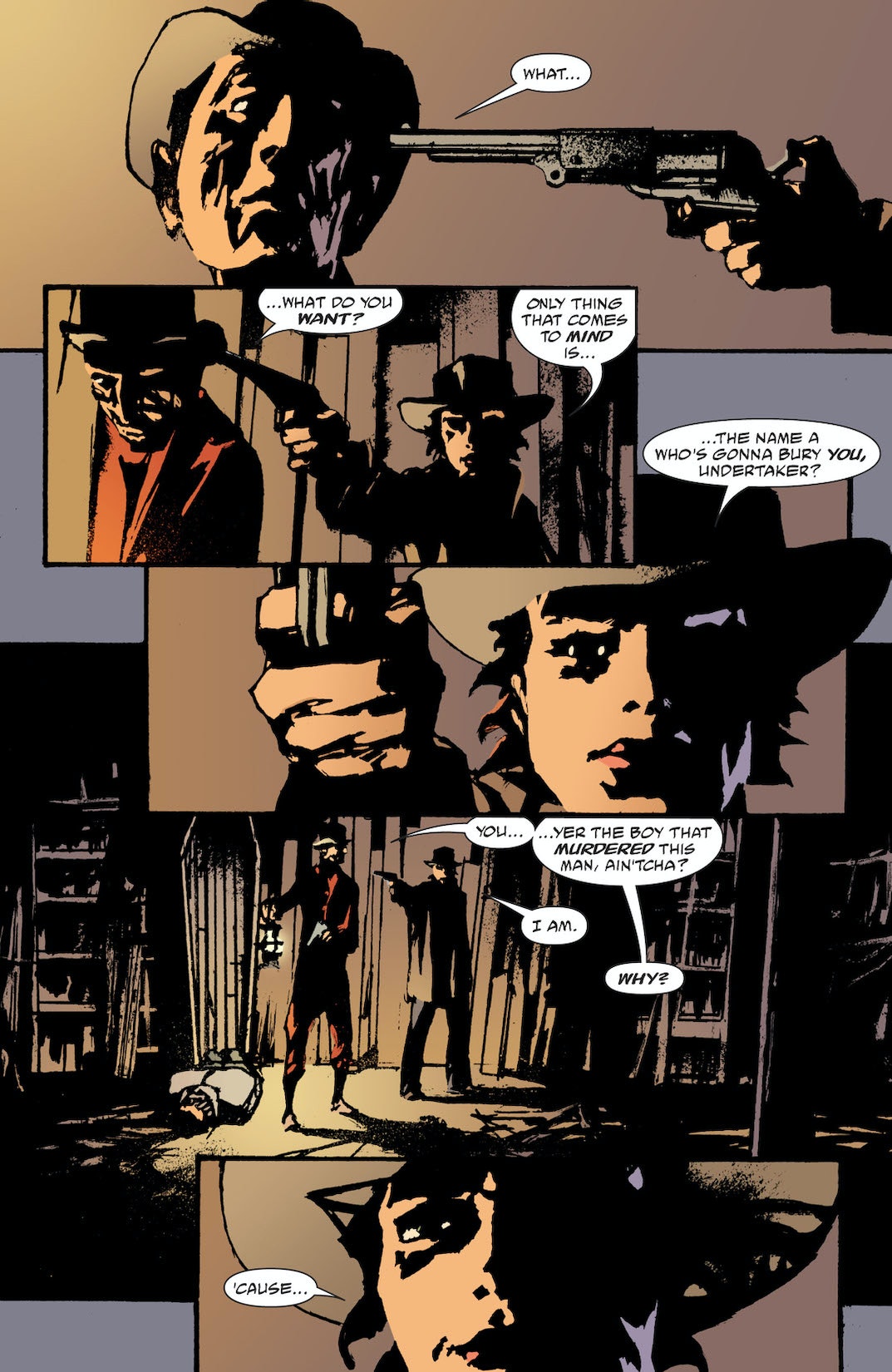 After all the blood spilled in issue #12, a new law man or rather, law-woman steps into a more prominent role in Blackwater. Meanwhile, Atticus begins his search for Boyd Johnson in his quest for money, fame and freedom.