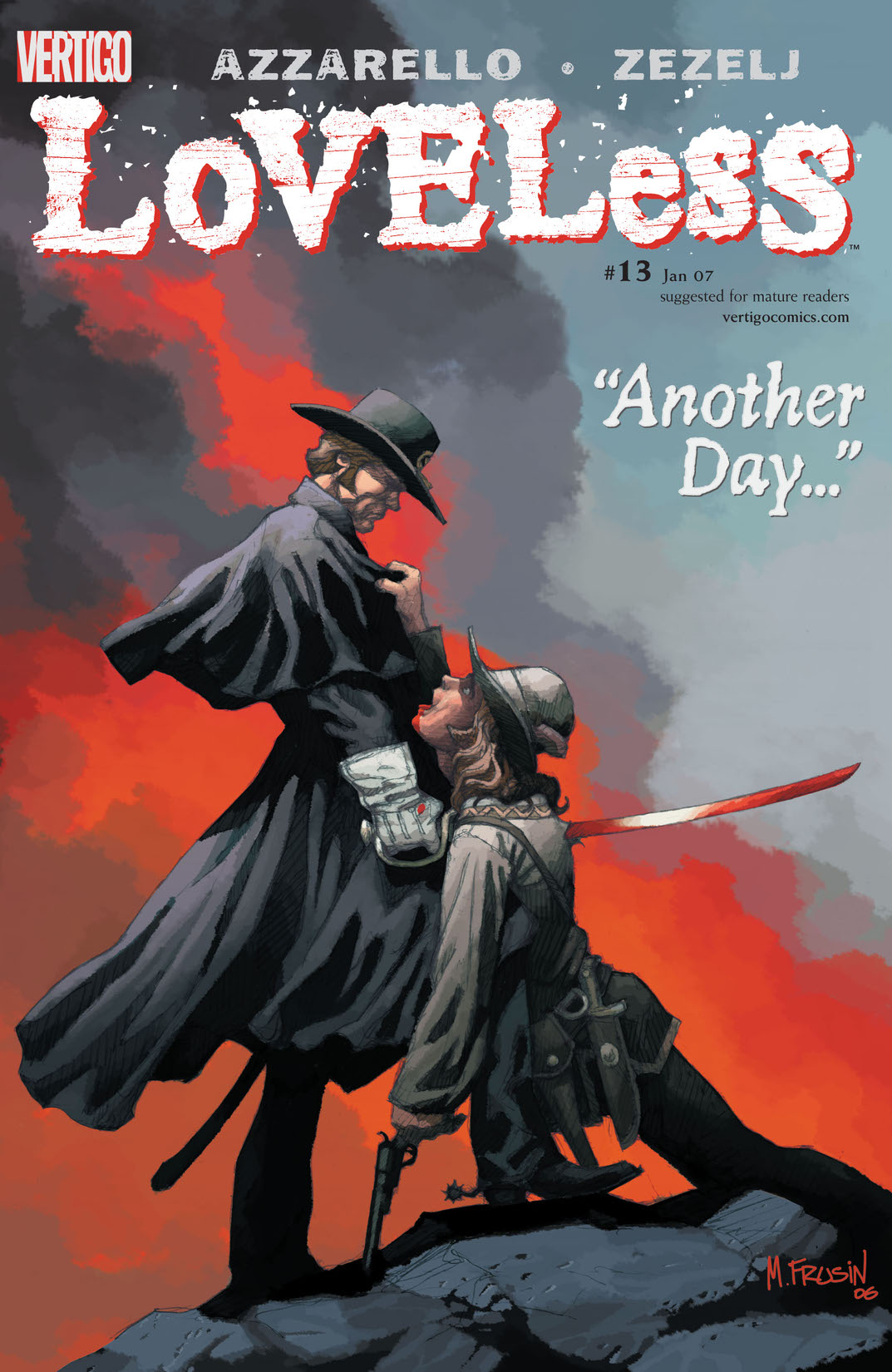 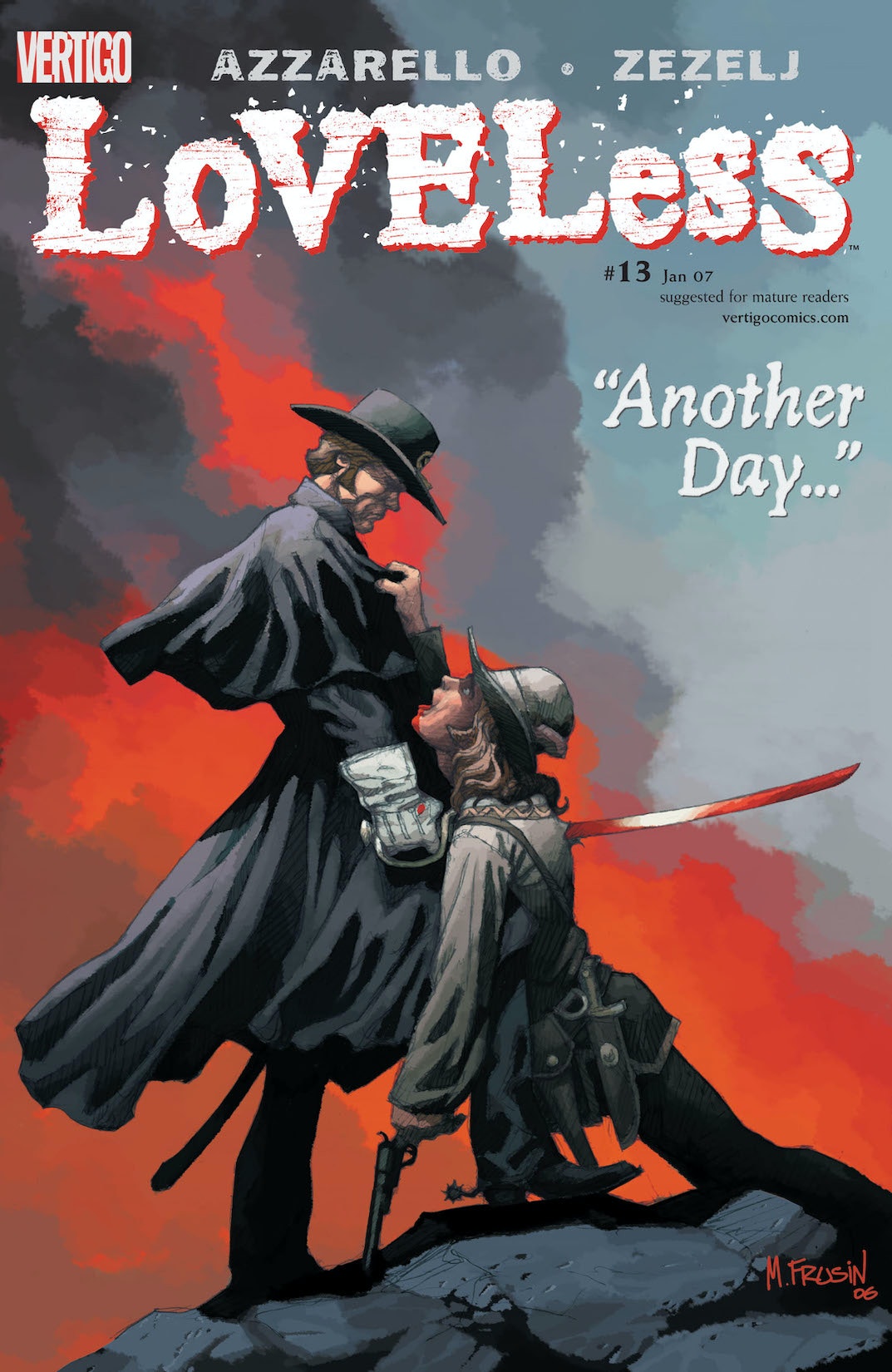 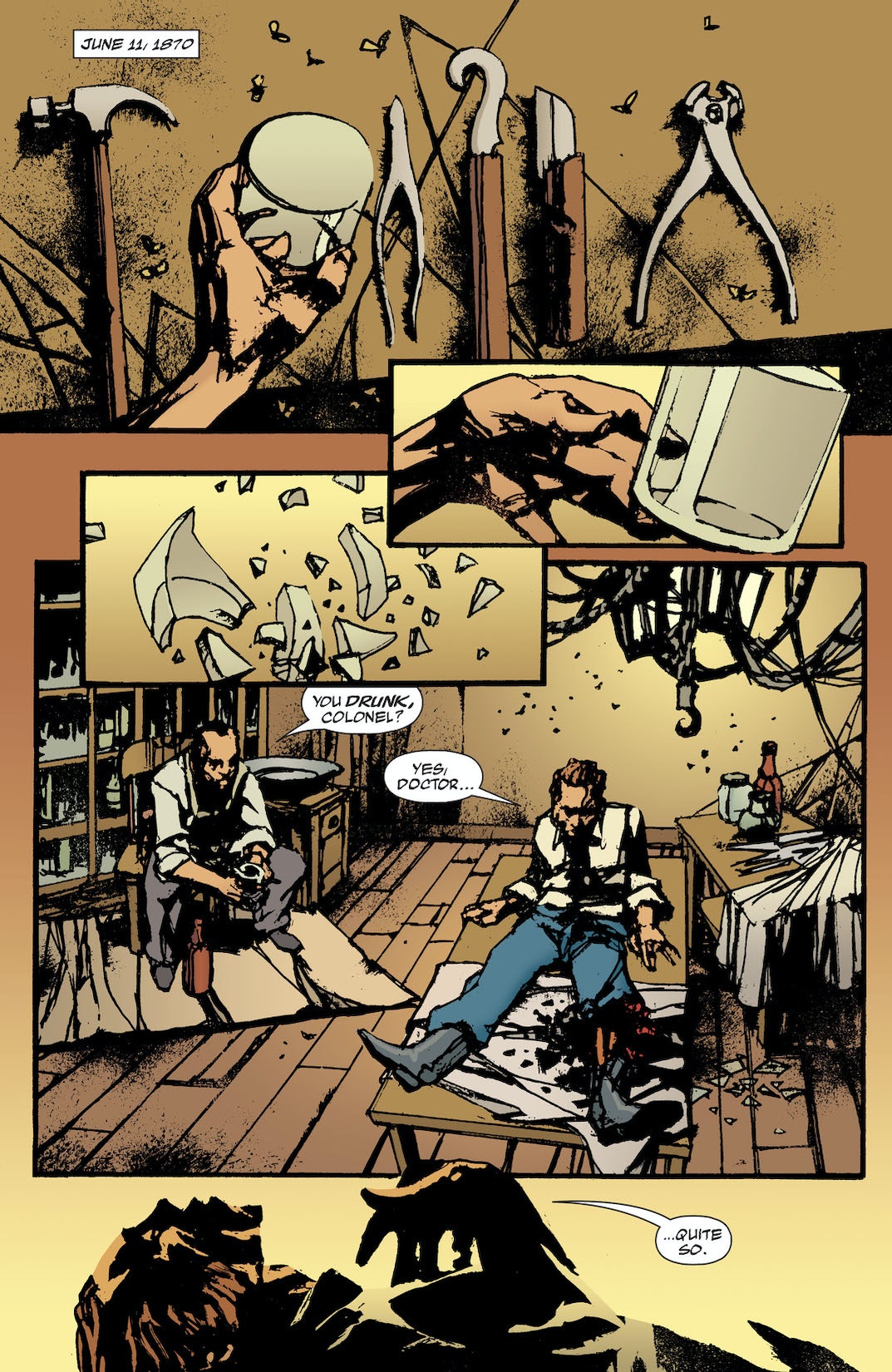 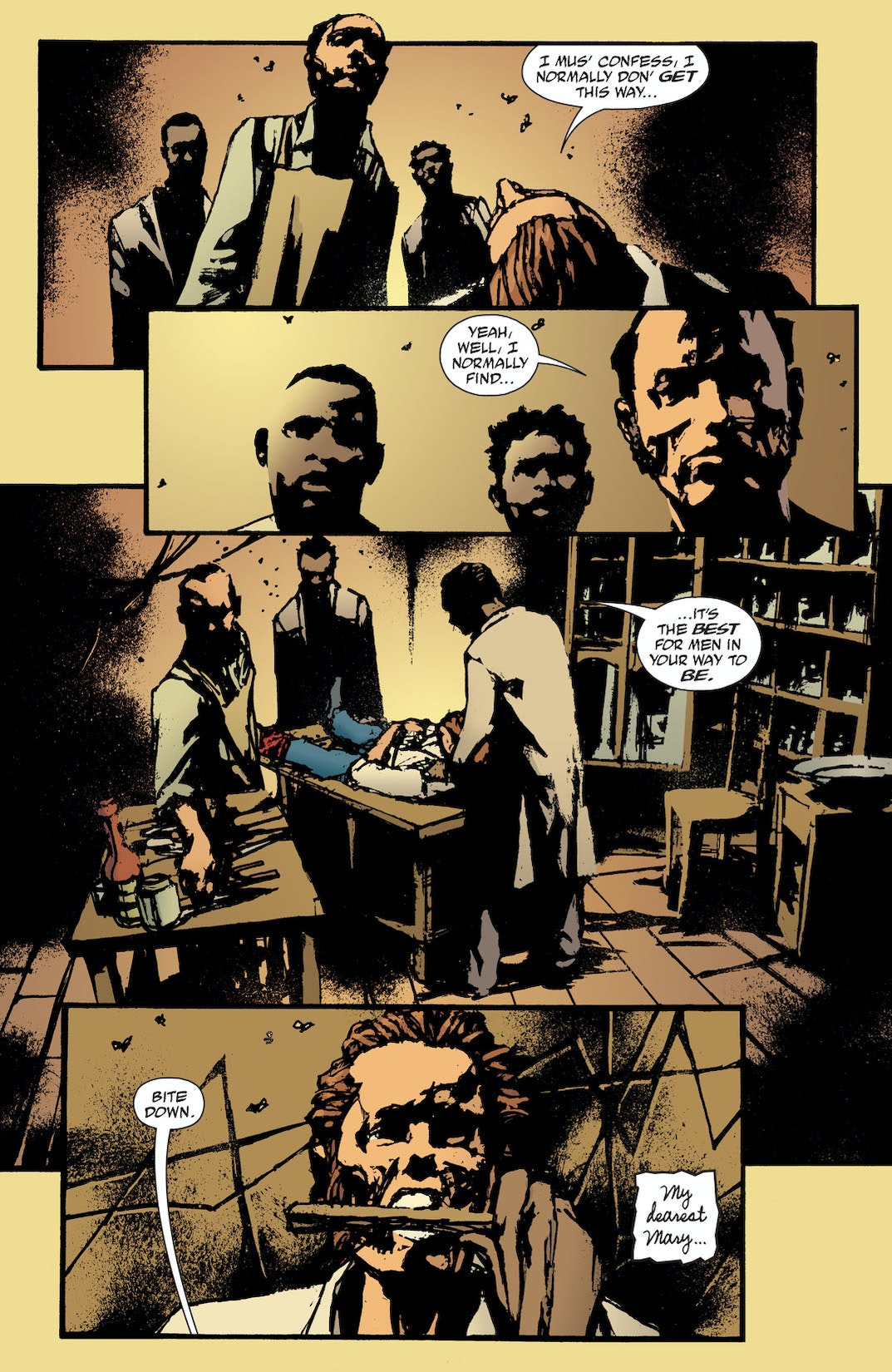 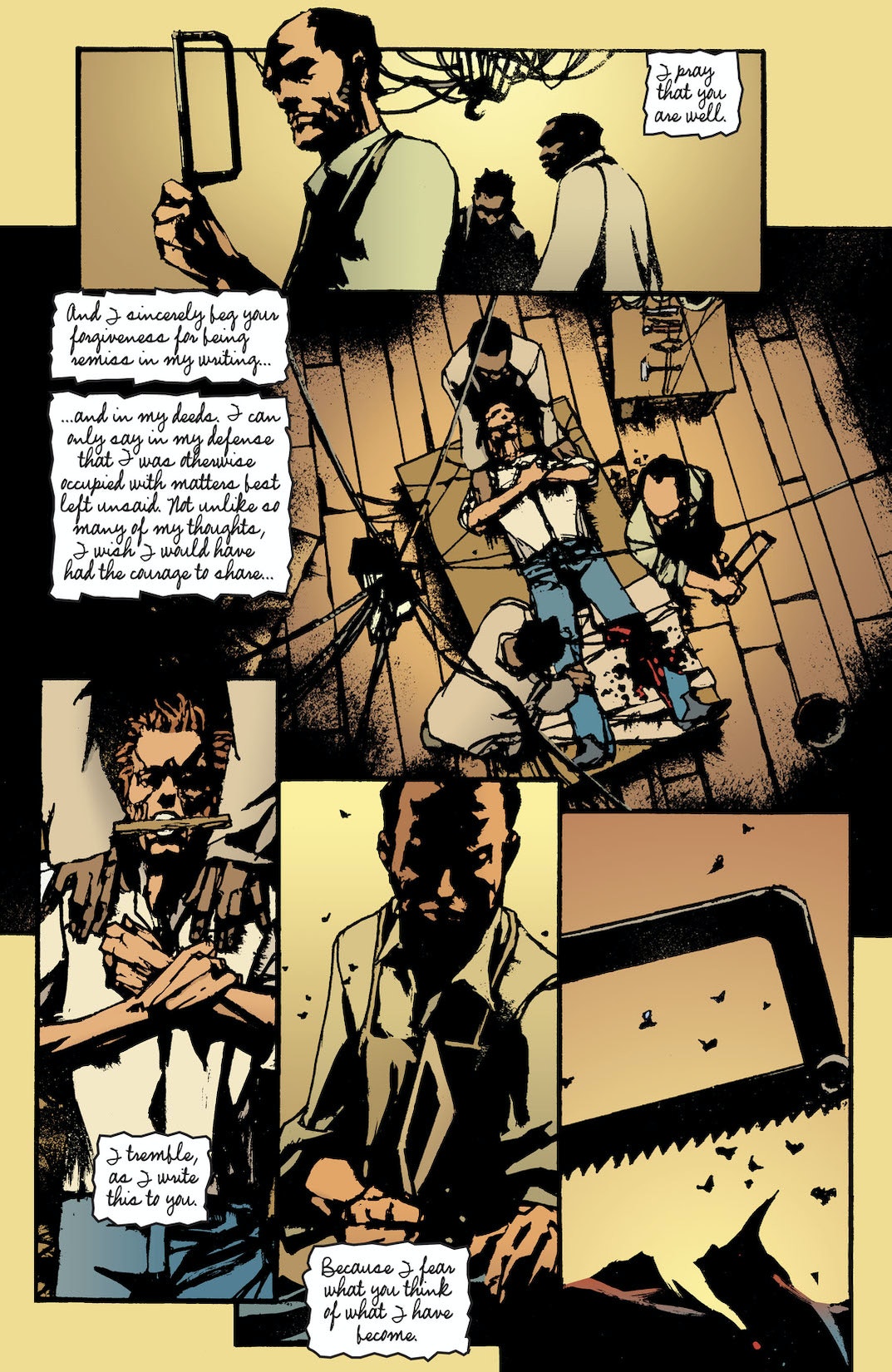 Featuring guest art by Danijel Zezelj, this stand-alone one-shot tells the back story of Colonel Silas Redd, from his rise through the ranks of the Union Army to his current status as marked-man in Blackwater. In a town full of secrets, what does Redd have to hide, and how does that play into the plans of Wes and Ruth Cutter?