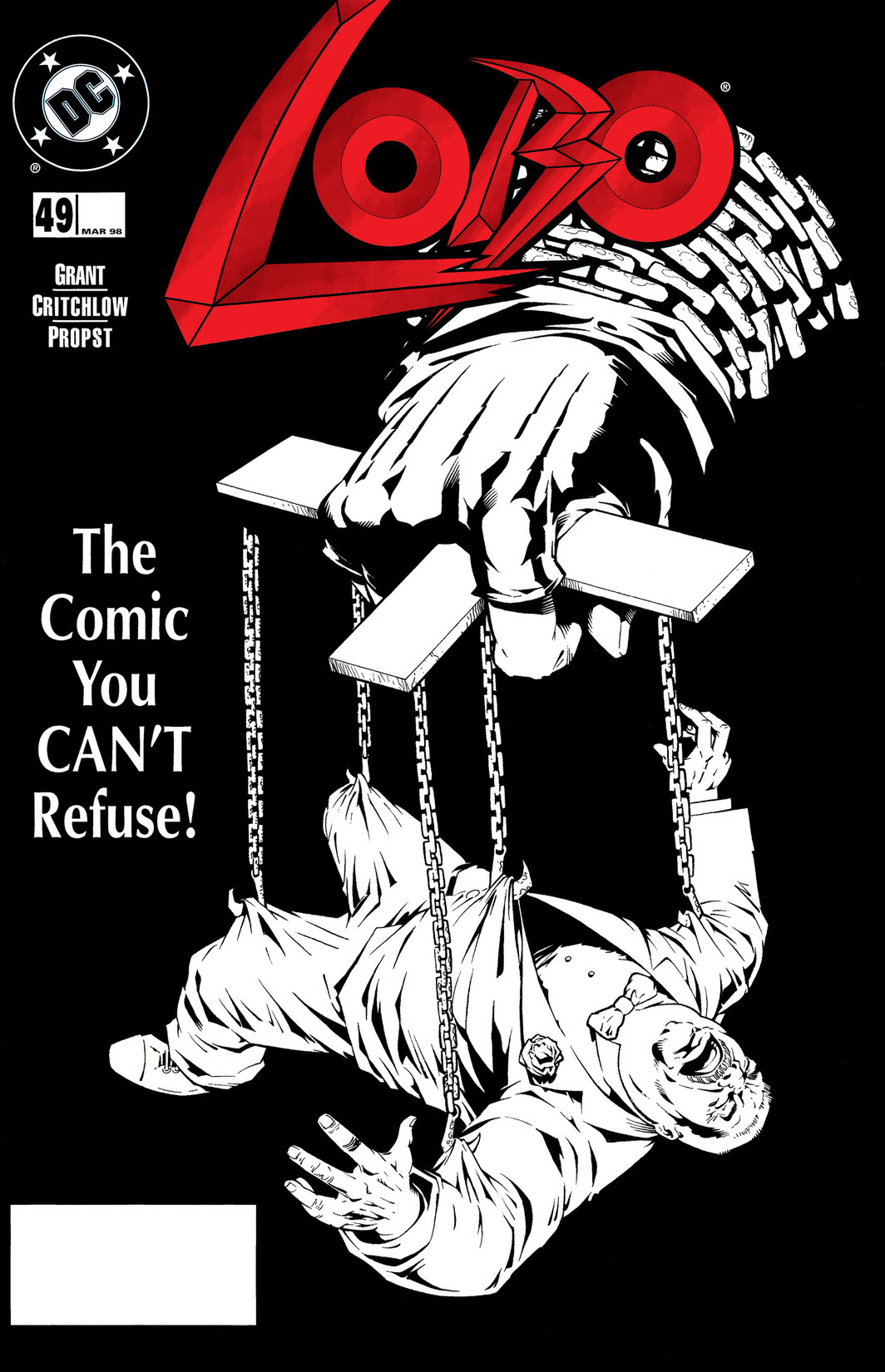 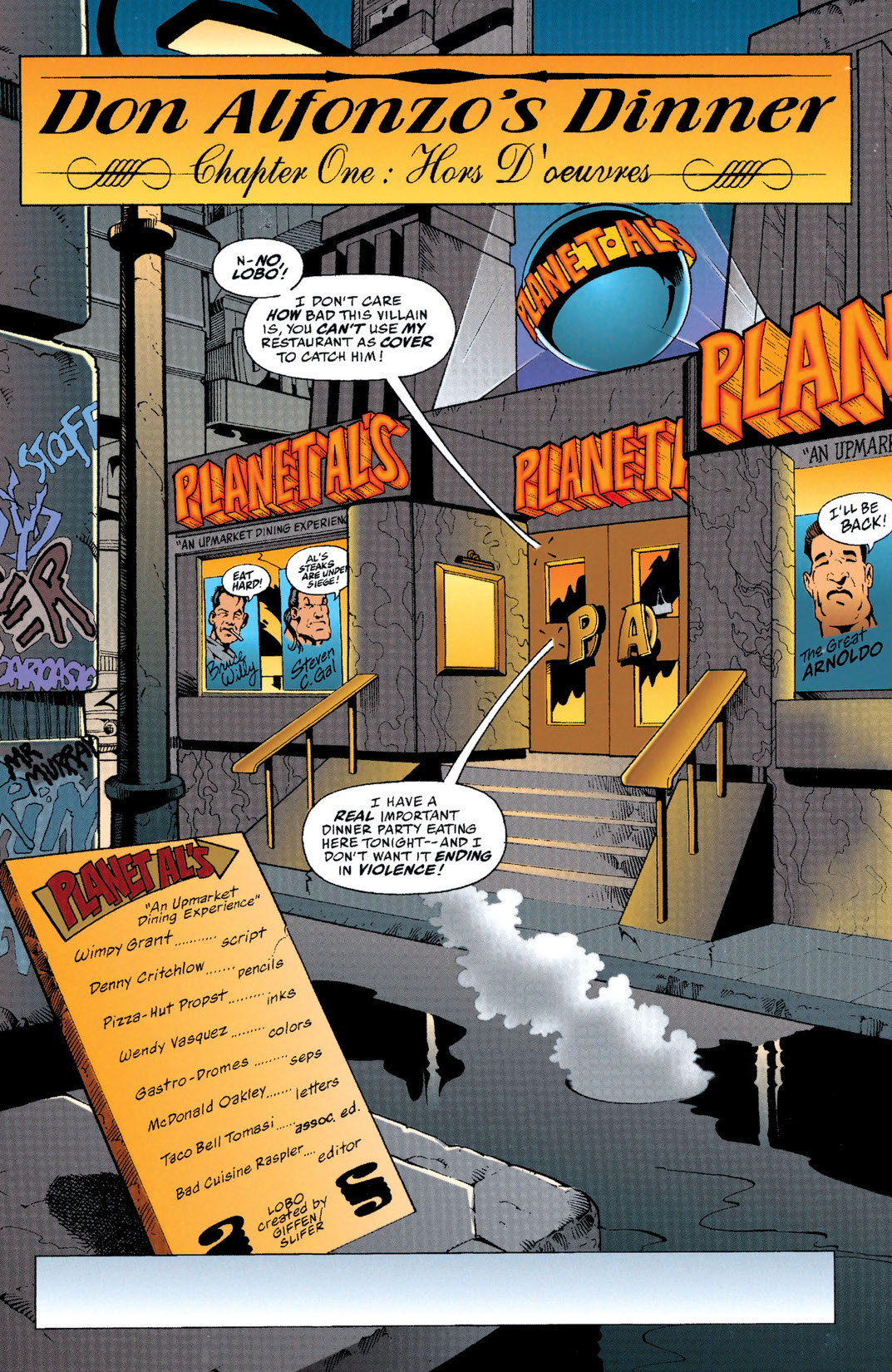 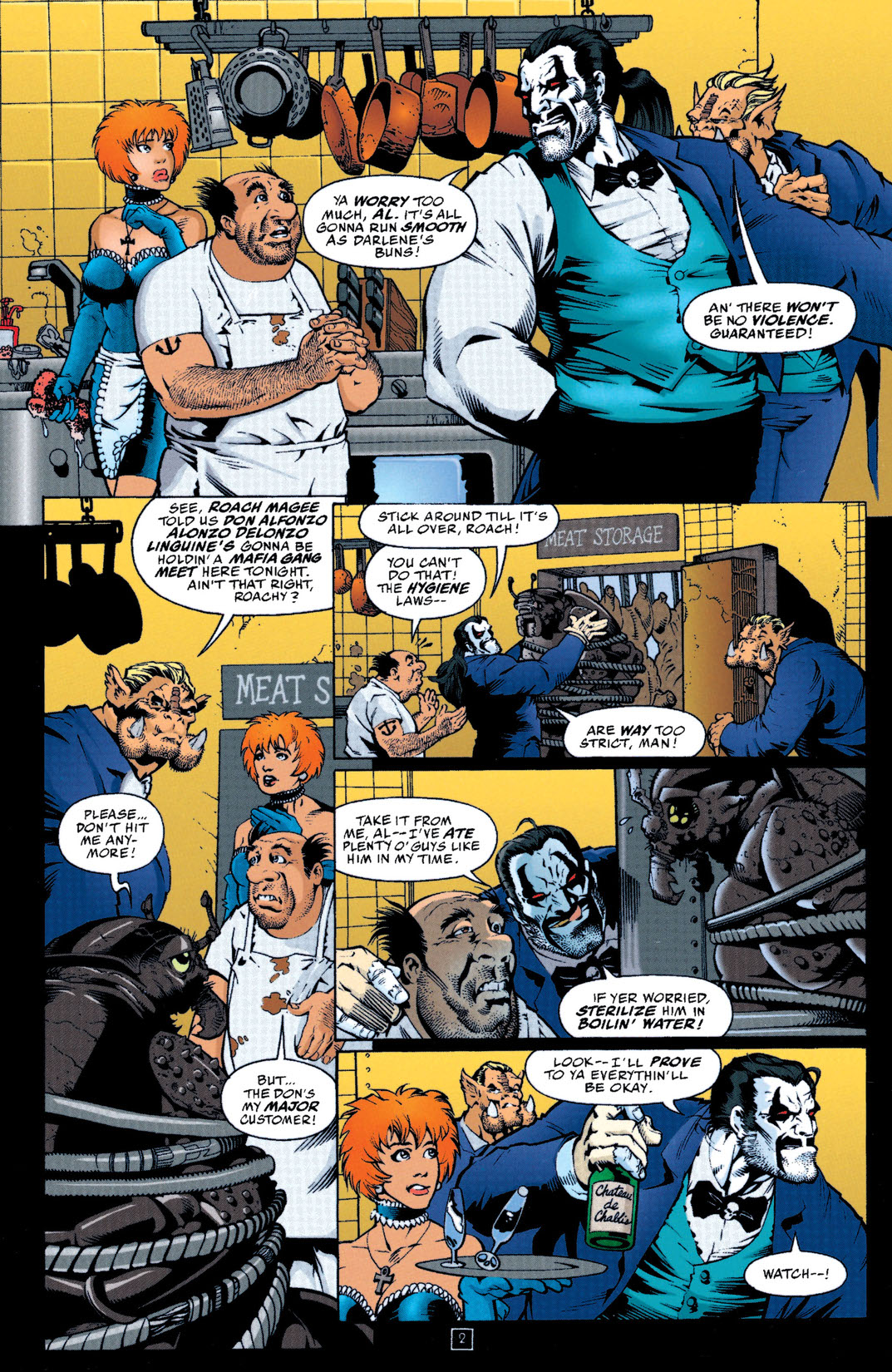 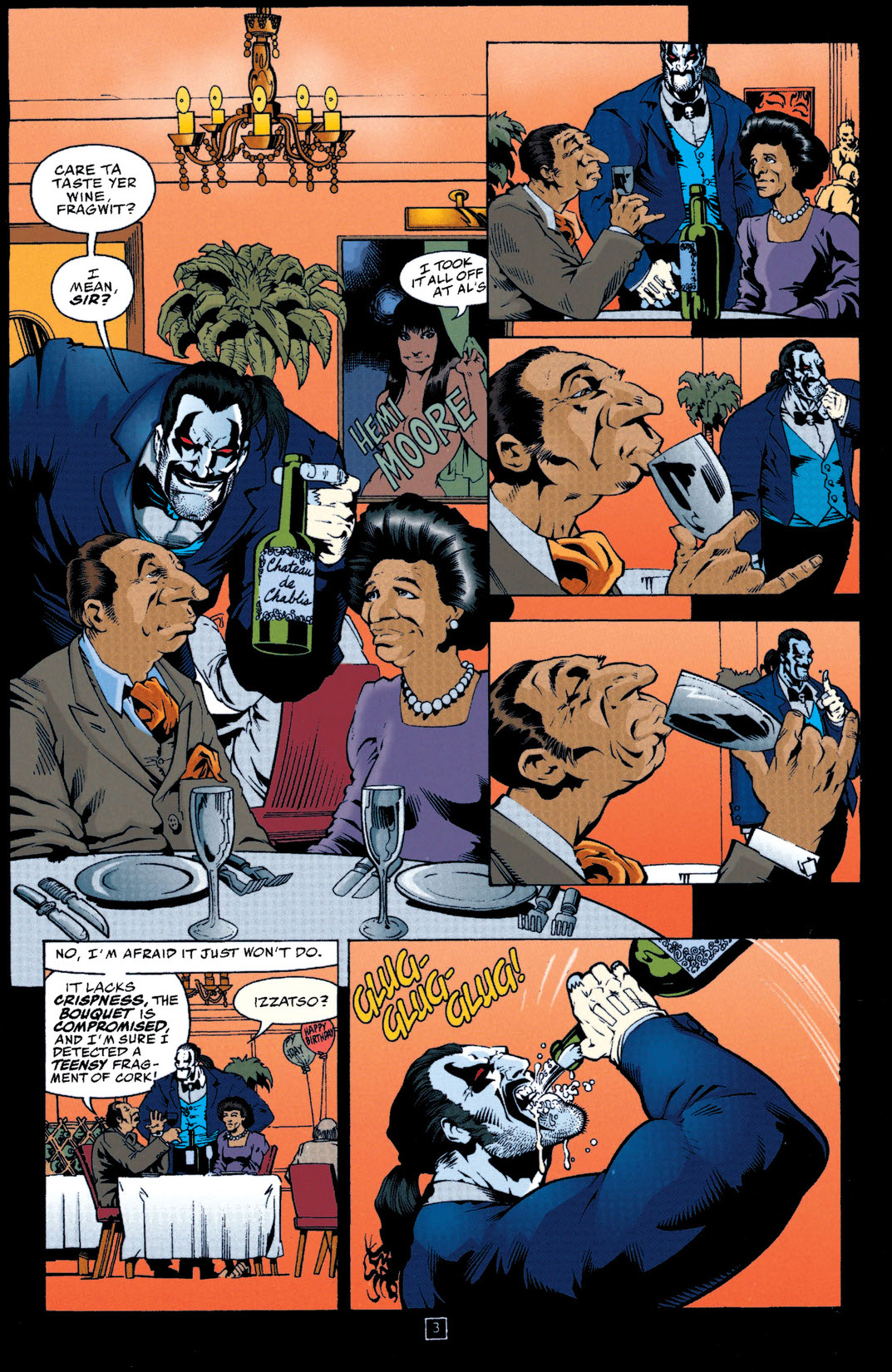 Welcome to Planet Al's, a new, upscale restaurant that caters only to rich geeks and rich mob guys. Enter Lobo and his pal Jonas, who convince Al that they've got to work undercover as waiters to put the pinch on Don Alfonzo DeLonzo, a mob bigwig who's holding a "family" meeting at Planet Al's. They need to bring him in alive, so they promise that there'll be no shooting! Can the Main Man keep his word through the longest three-course meal in history?!?