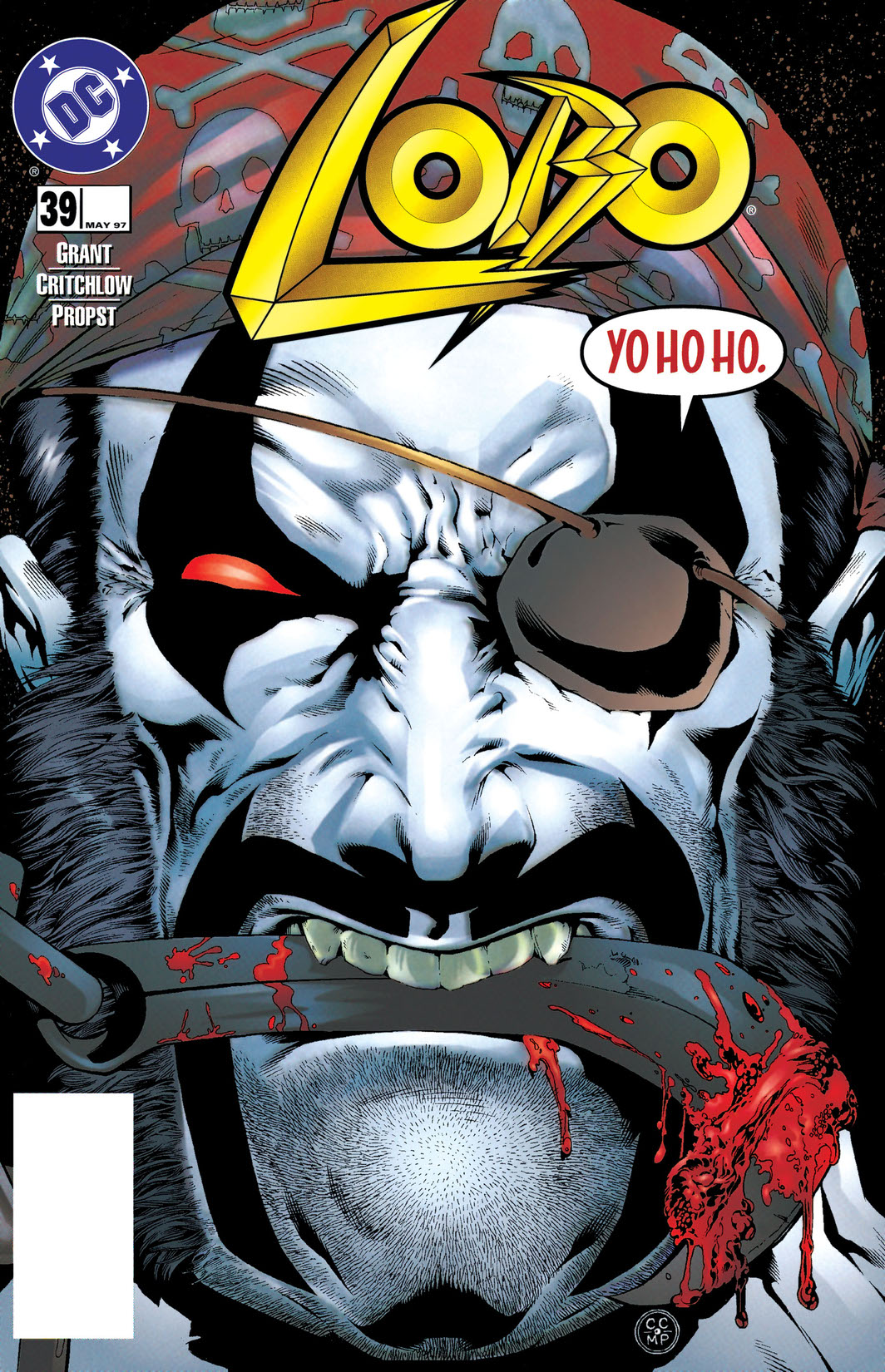 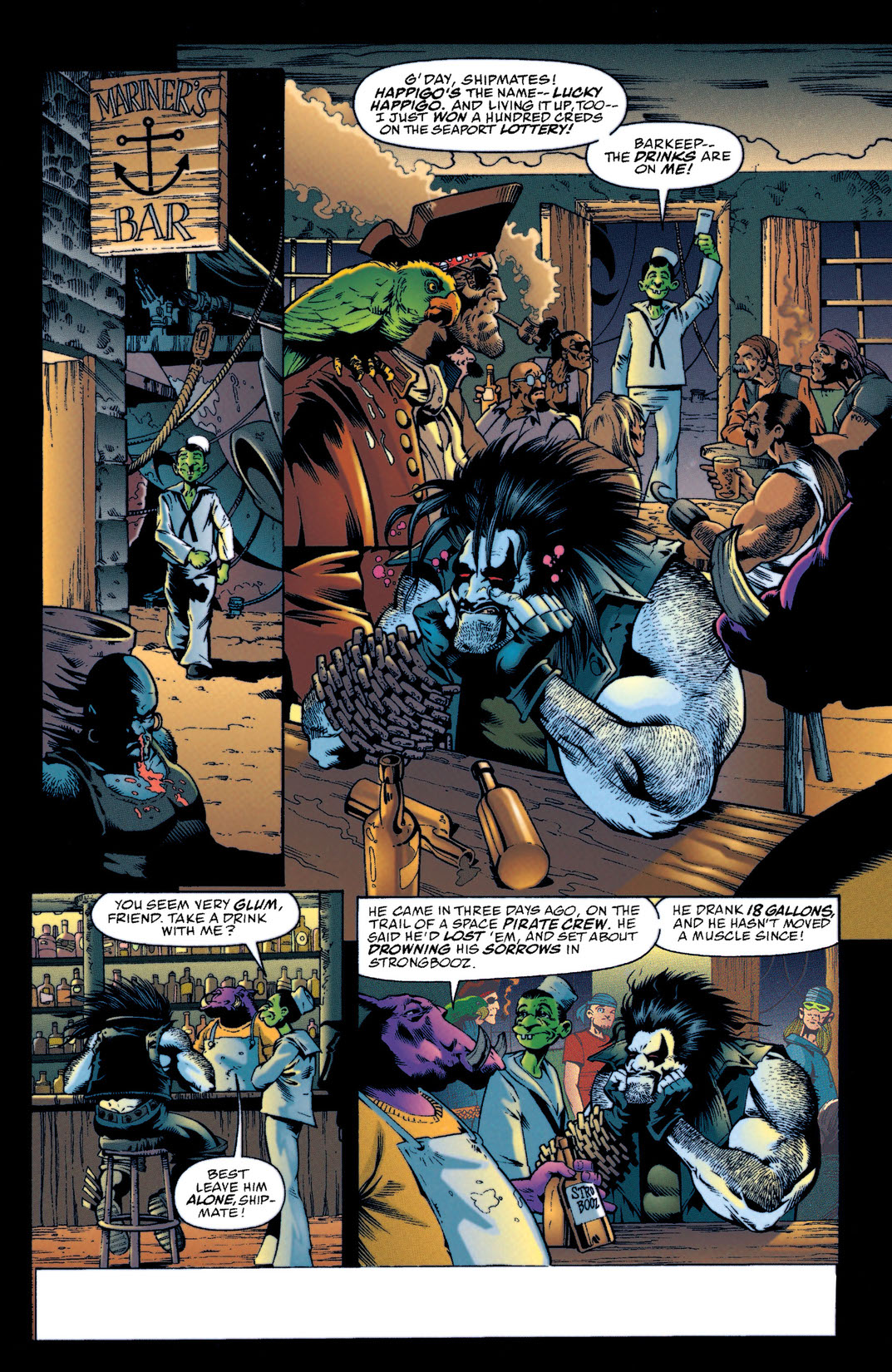 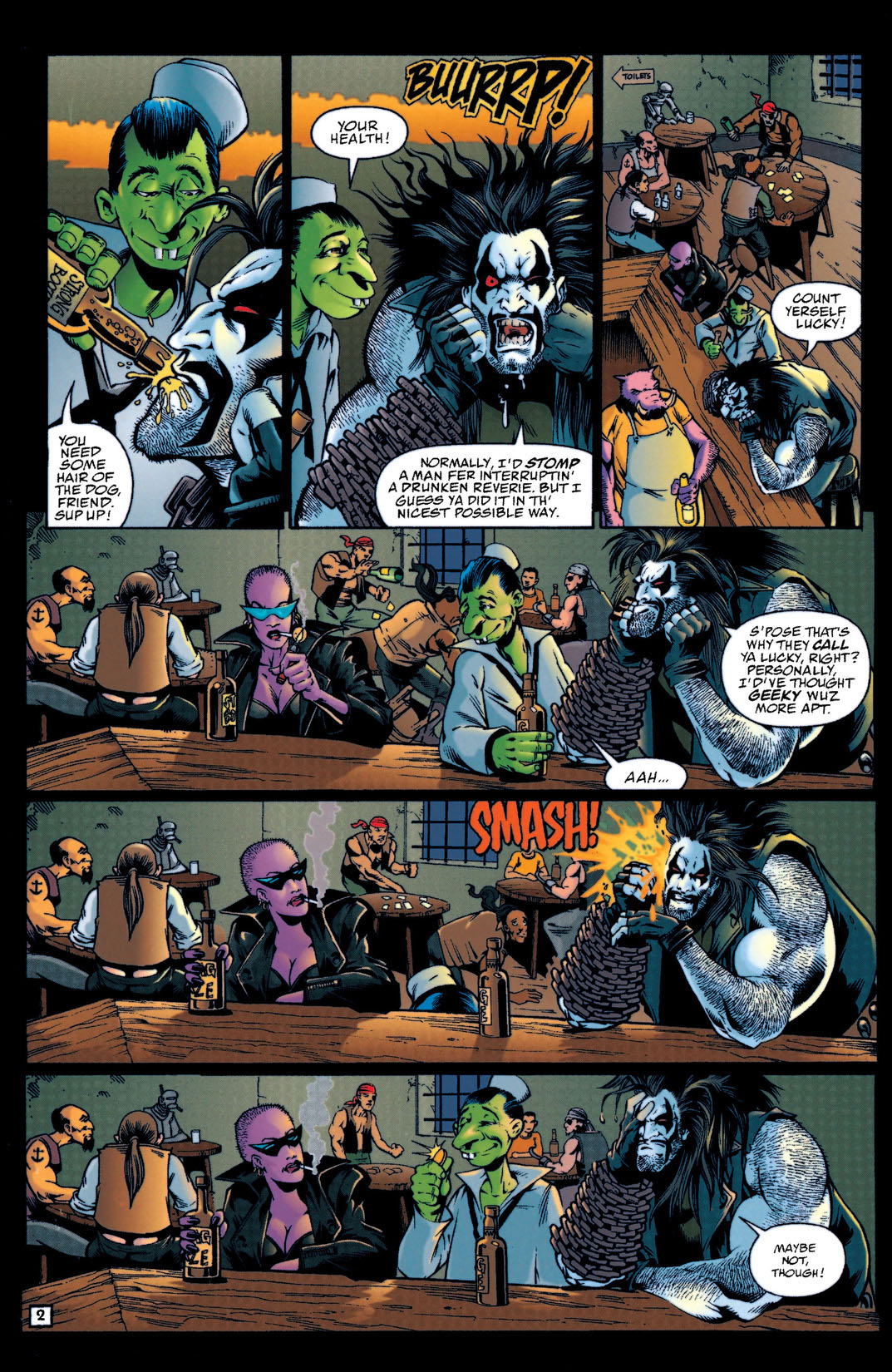 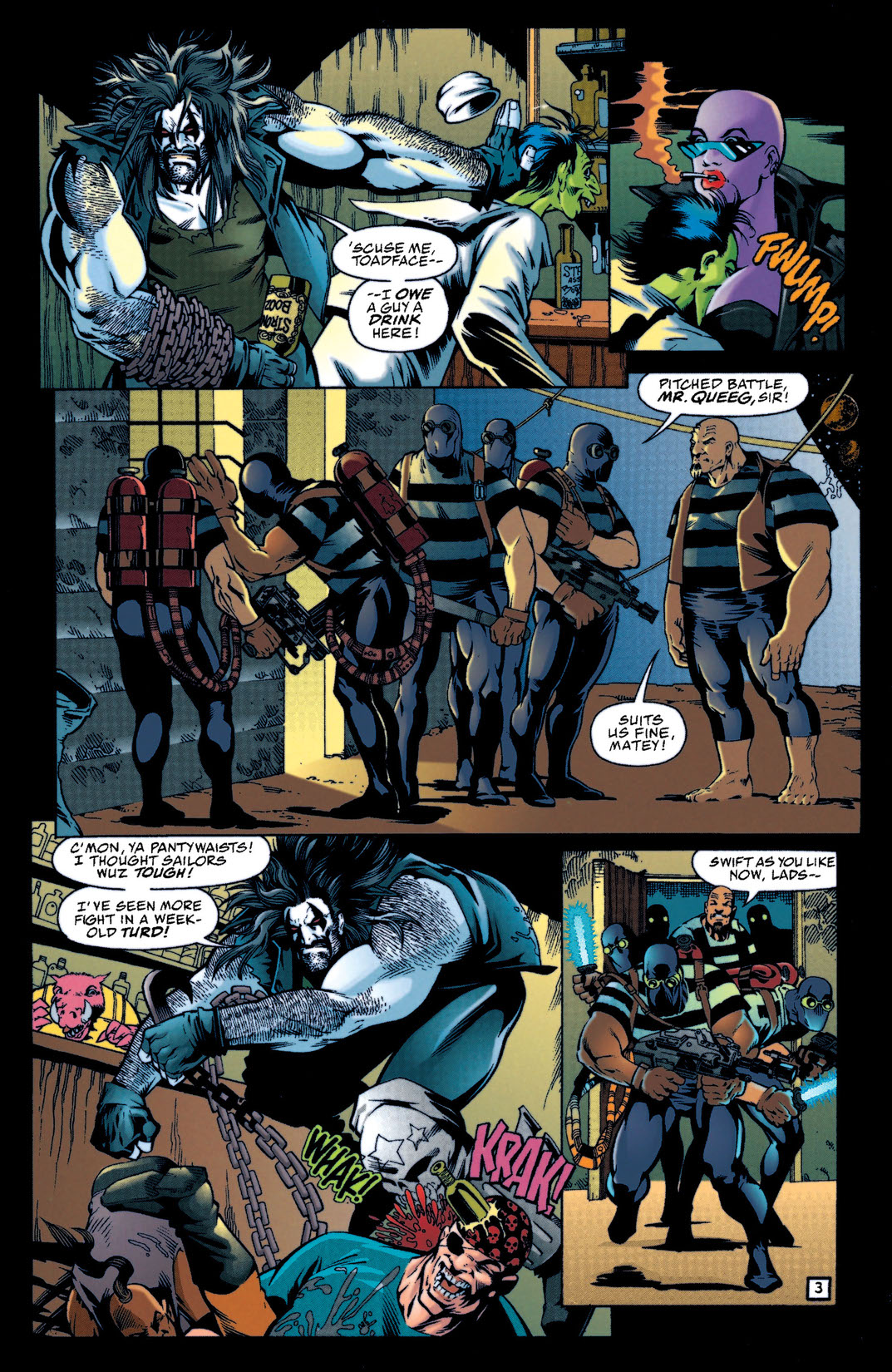 Lobo joins the murderous crew of the slaughter sailing schooner The Mutiny. In charge is the infamous Captain Rehab, a revenge-driven madman who lives only to seek out and destroy the sea monster "the Behemoth," the creature who ripped his body apart lo those many years ago. It goes without saying that there's a huge bounty on this sea monster that Lobo wouldn't mind getting his hands on. The only drawback is that he's a lowly sailor who signed on to the crew of The Mutiny in a drunken stupor.