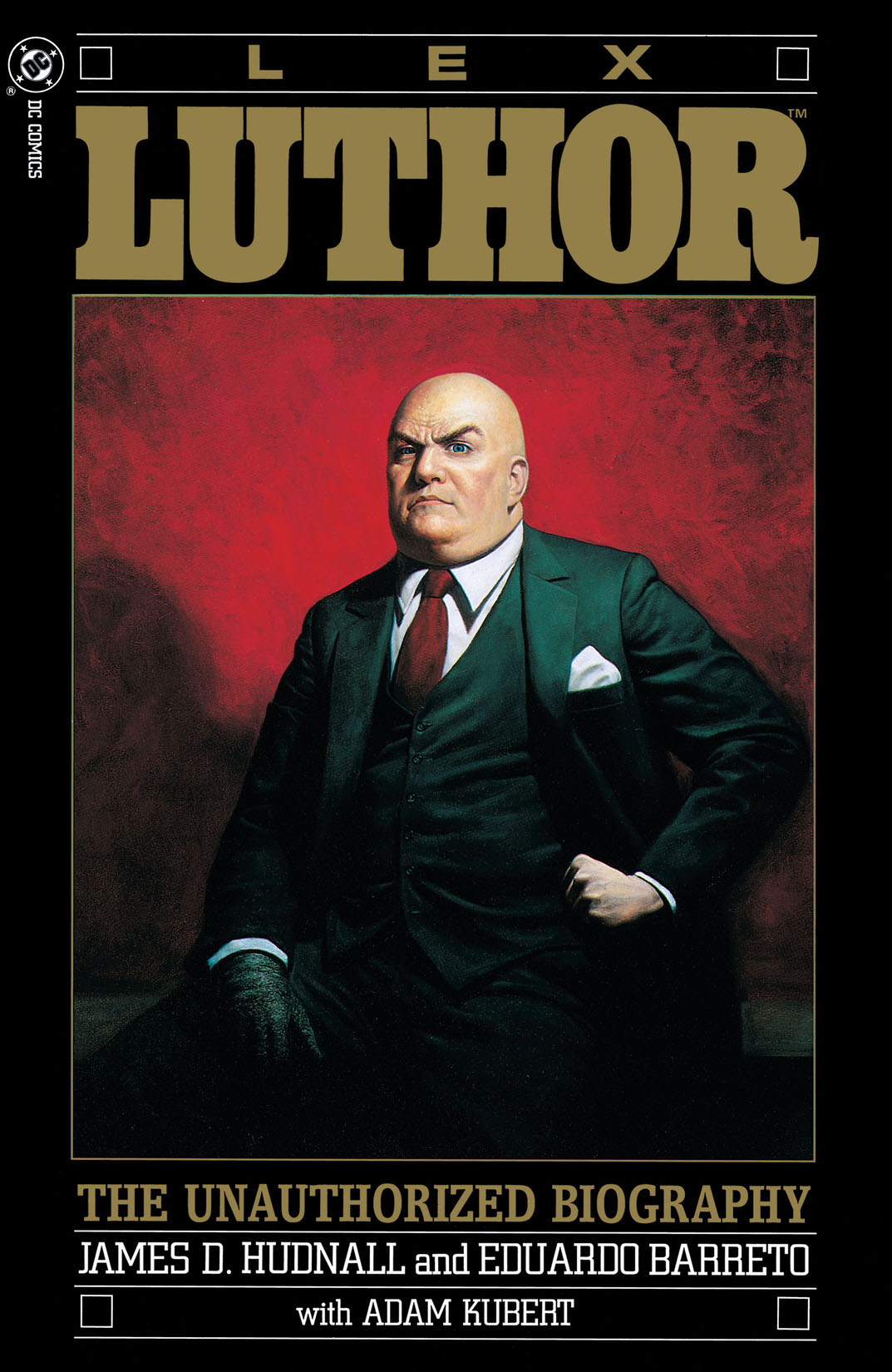 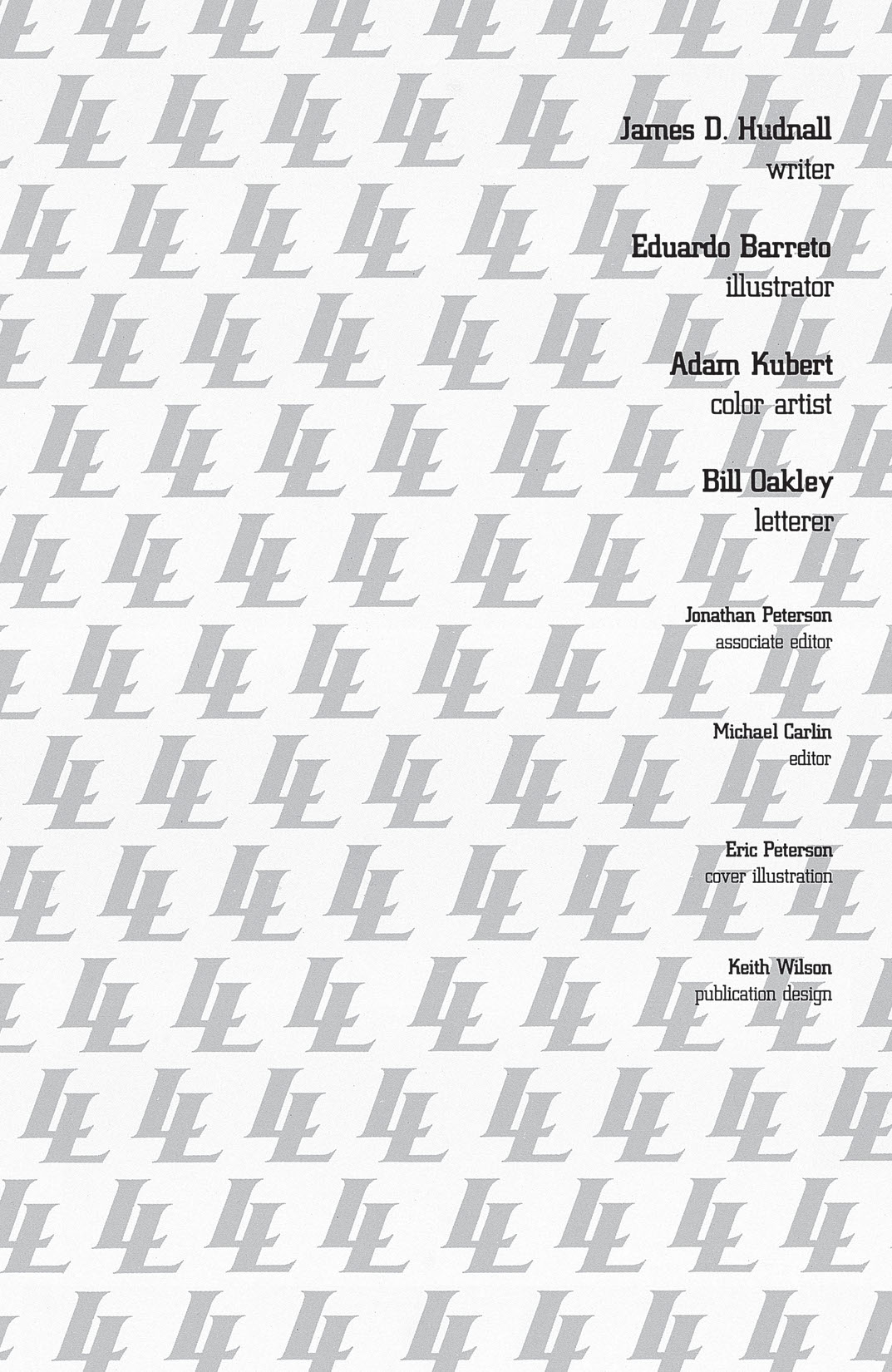 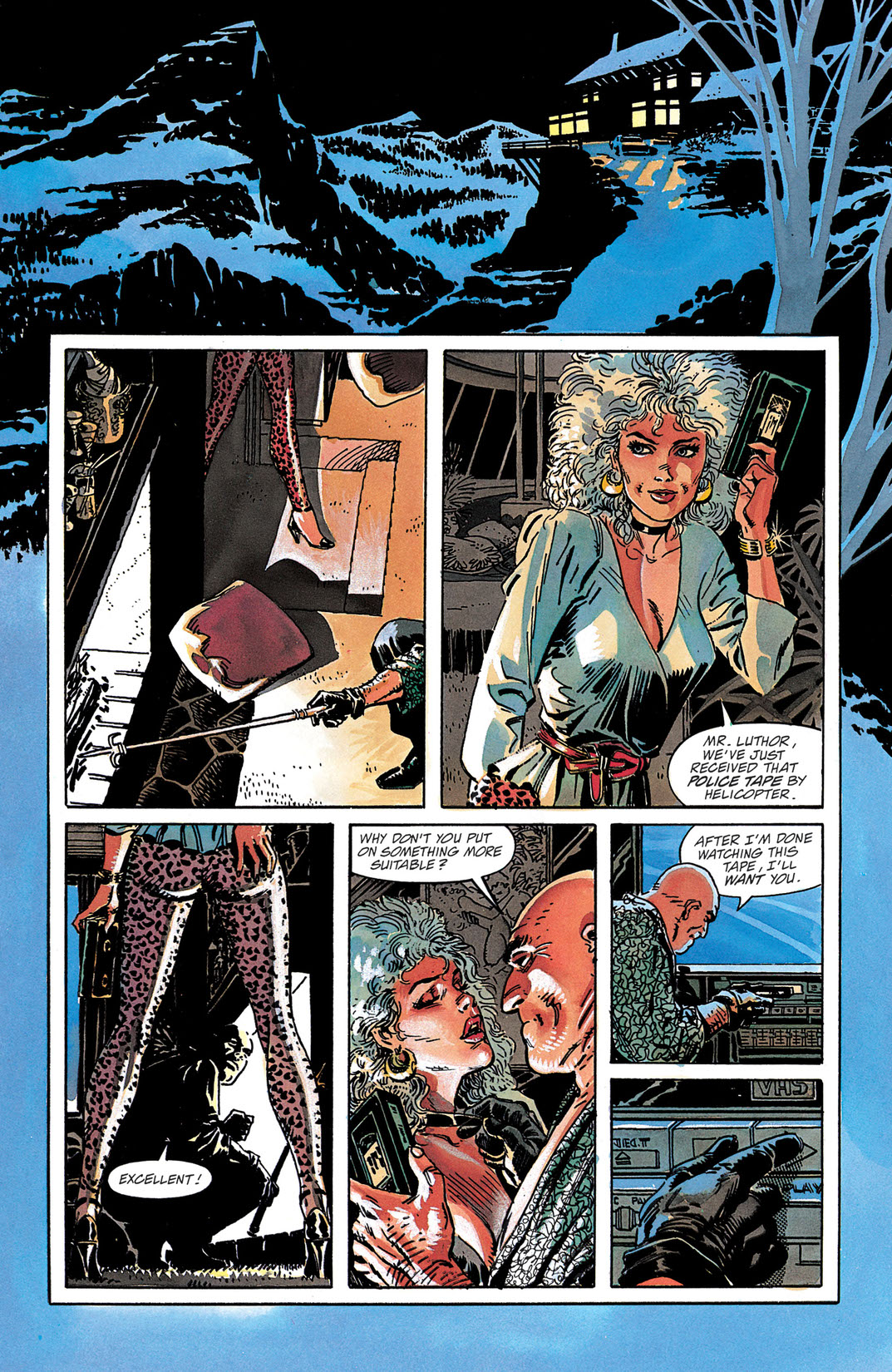 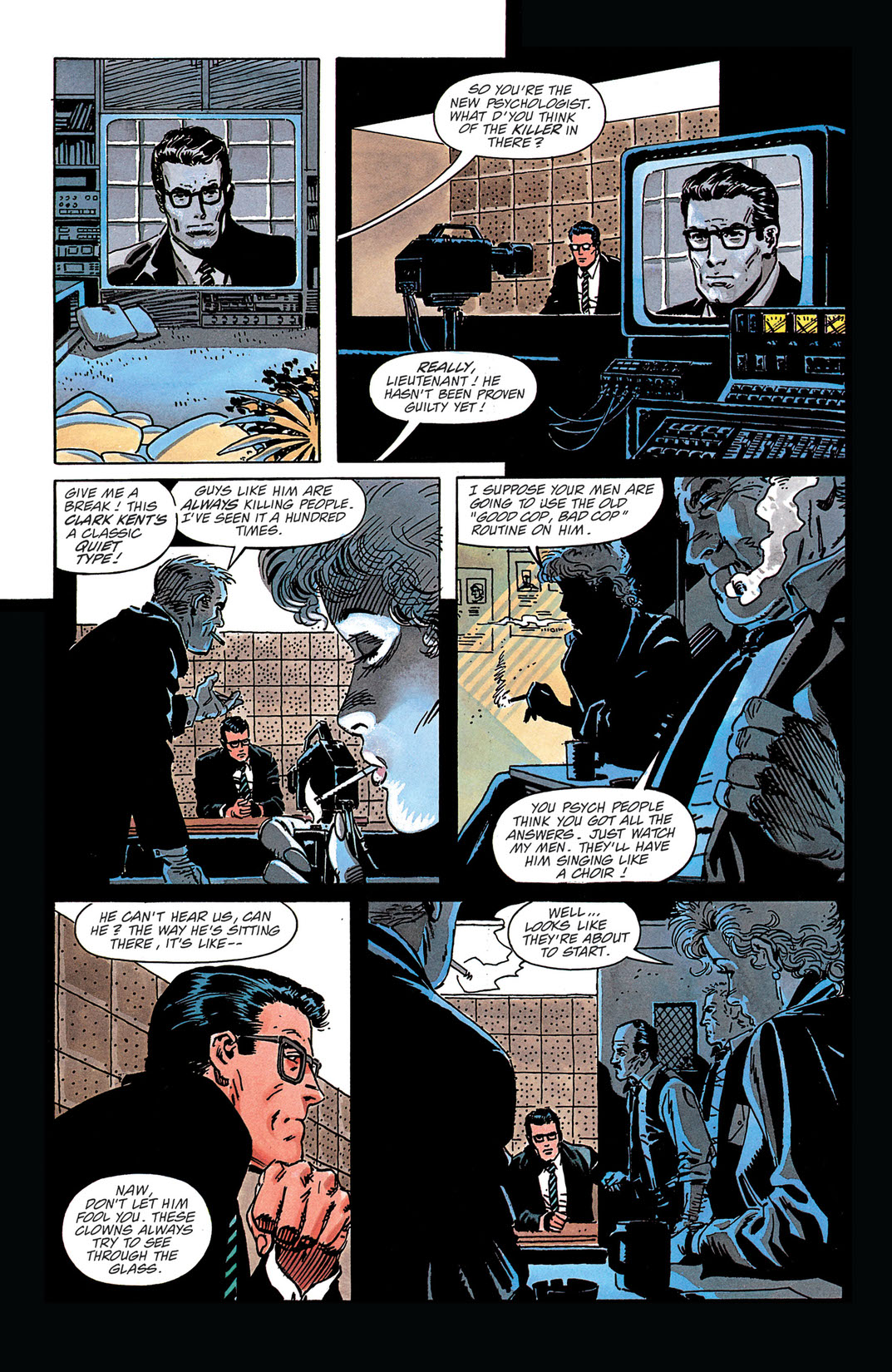 He’s arguably one of the most influential men in America today. He’s inarguably the evilest. His name is Lex Luthor...and whatever Luthor wants, Luthor gets—even if it’s the life of a man who threatens his privacy. But it’s Clark Kent who’s arrested for the brutal murder of down-and-out biographer Peter Sands, a man who hoped to climb back to the top with THE UNAUTHORIZED BIOGRAPHY OF LEX LUTHOR. All it got him was dead. What are the secrets of his past that Luthor is willing to kill for...secrets that the merciless criminal mastermind wants kept dead and buried?