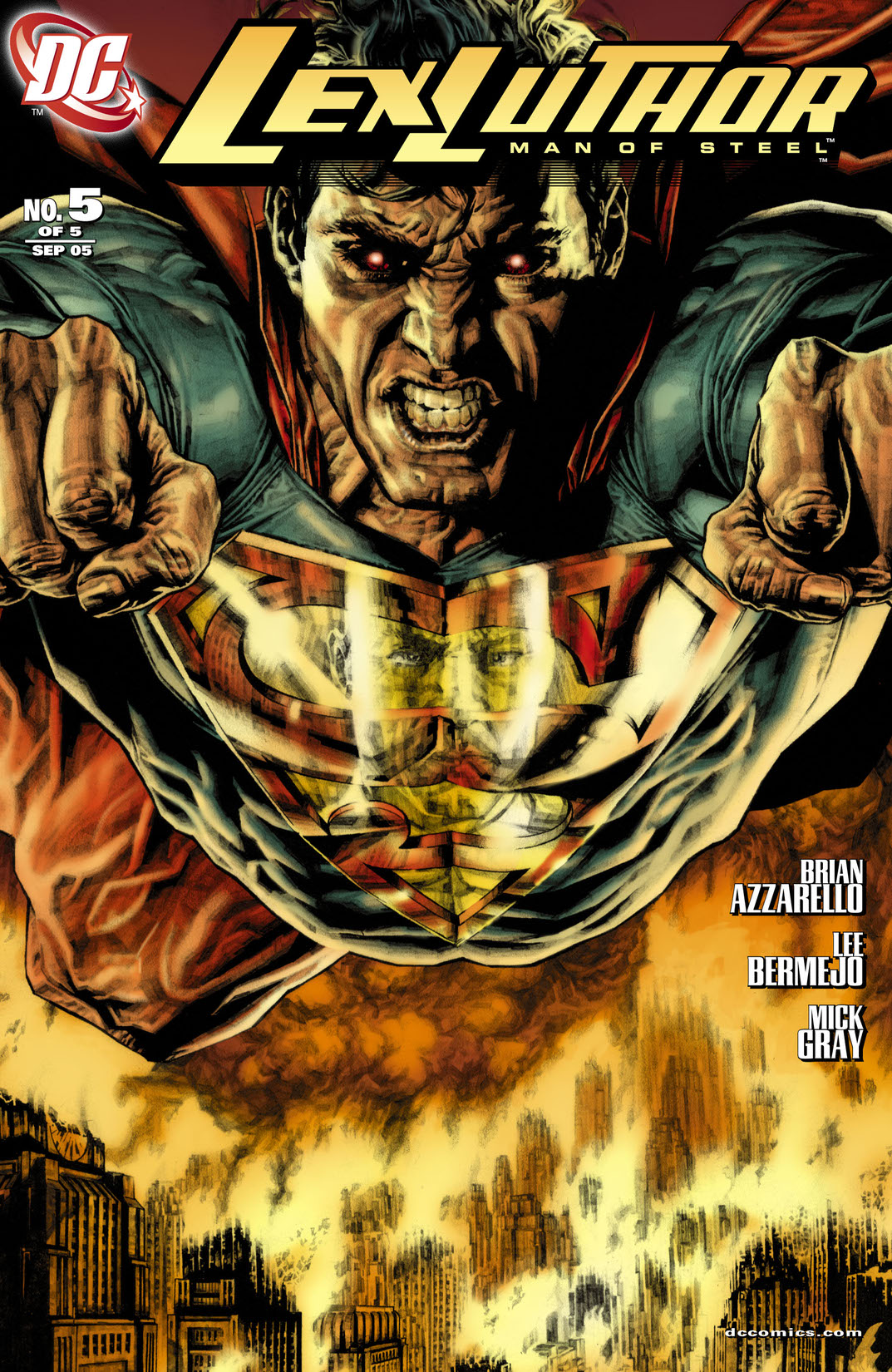 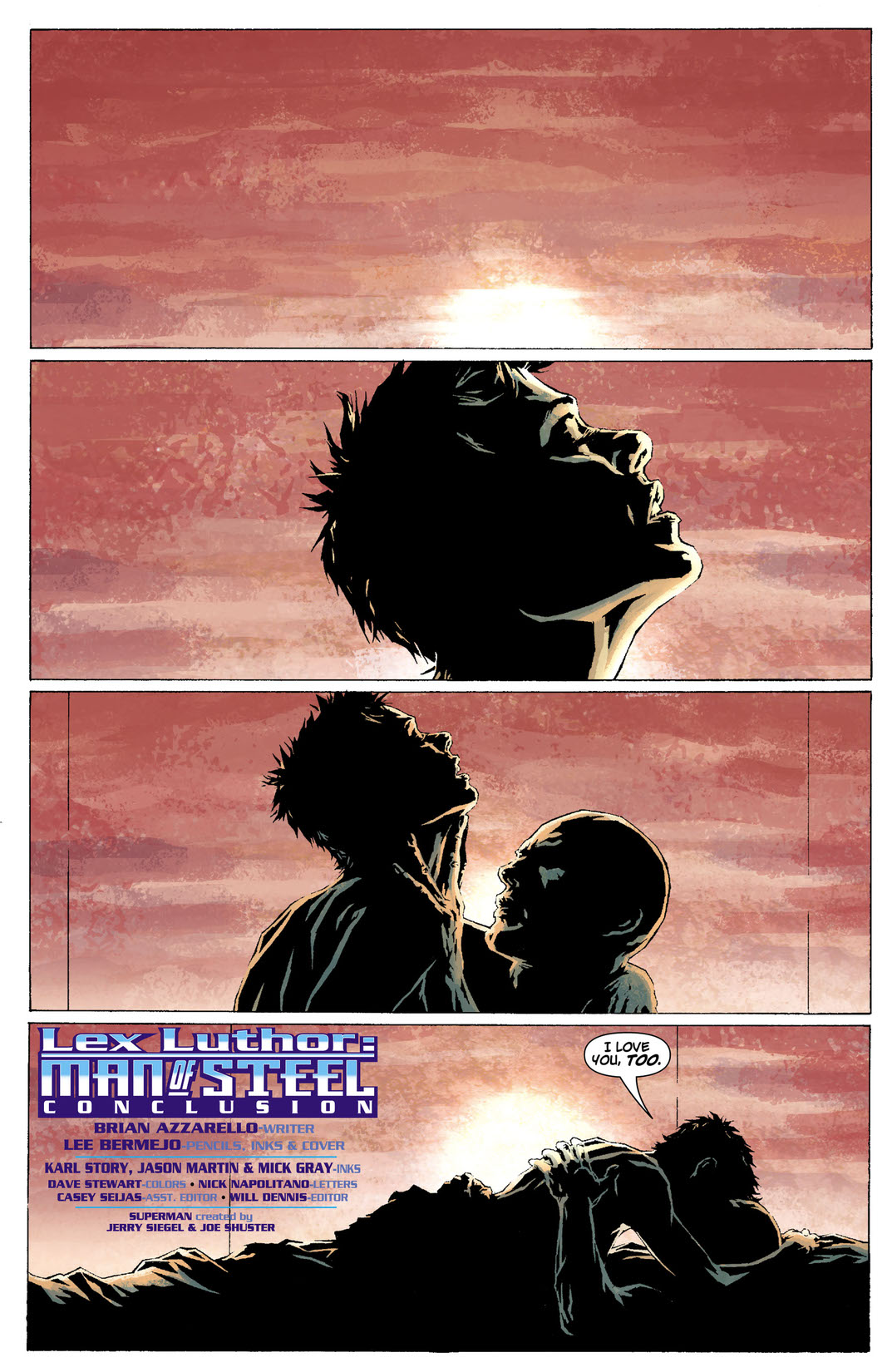 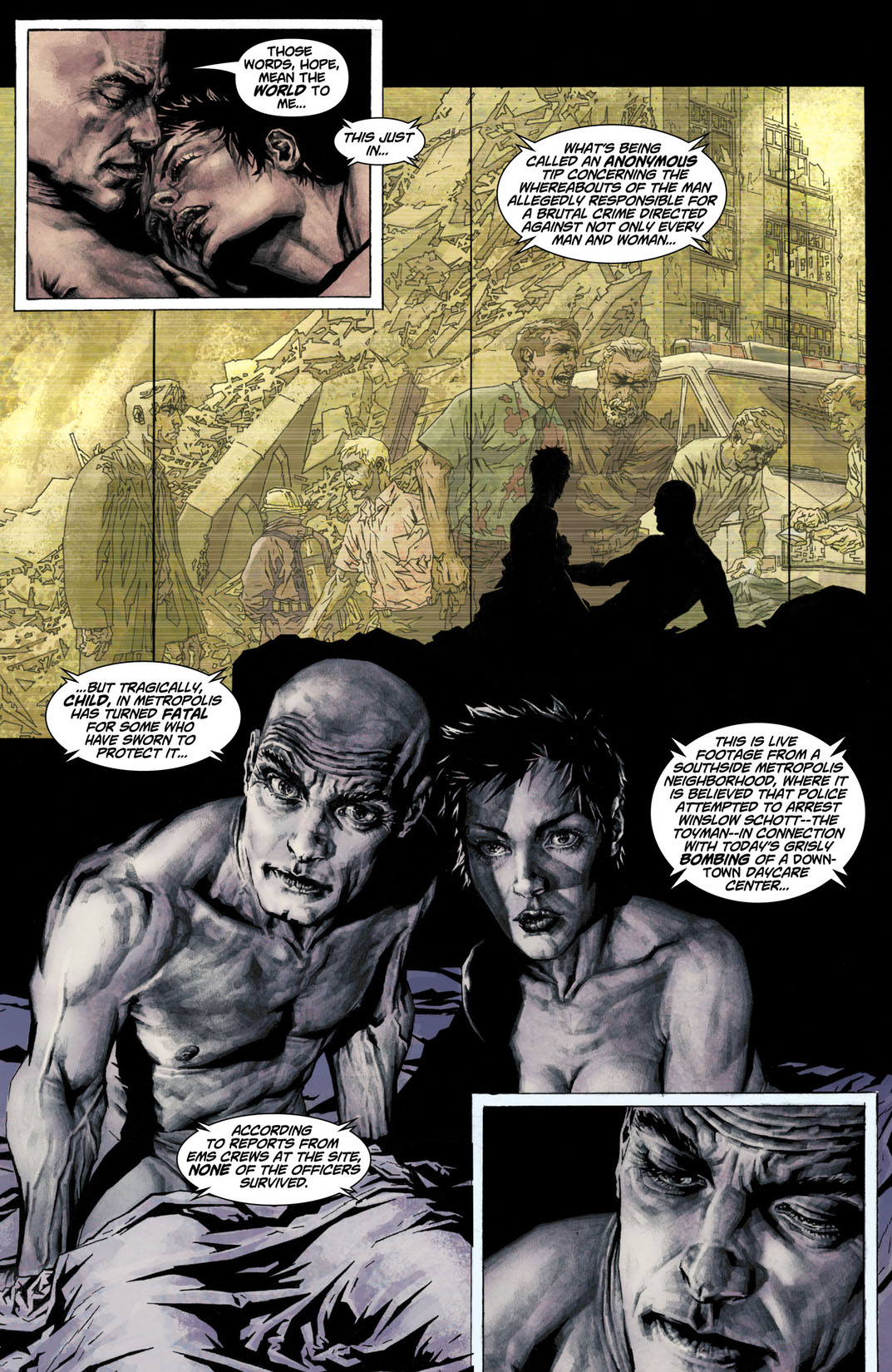 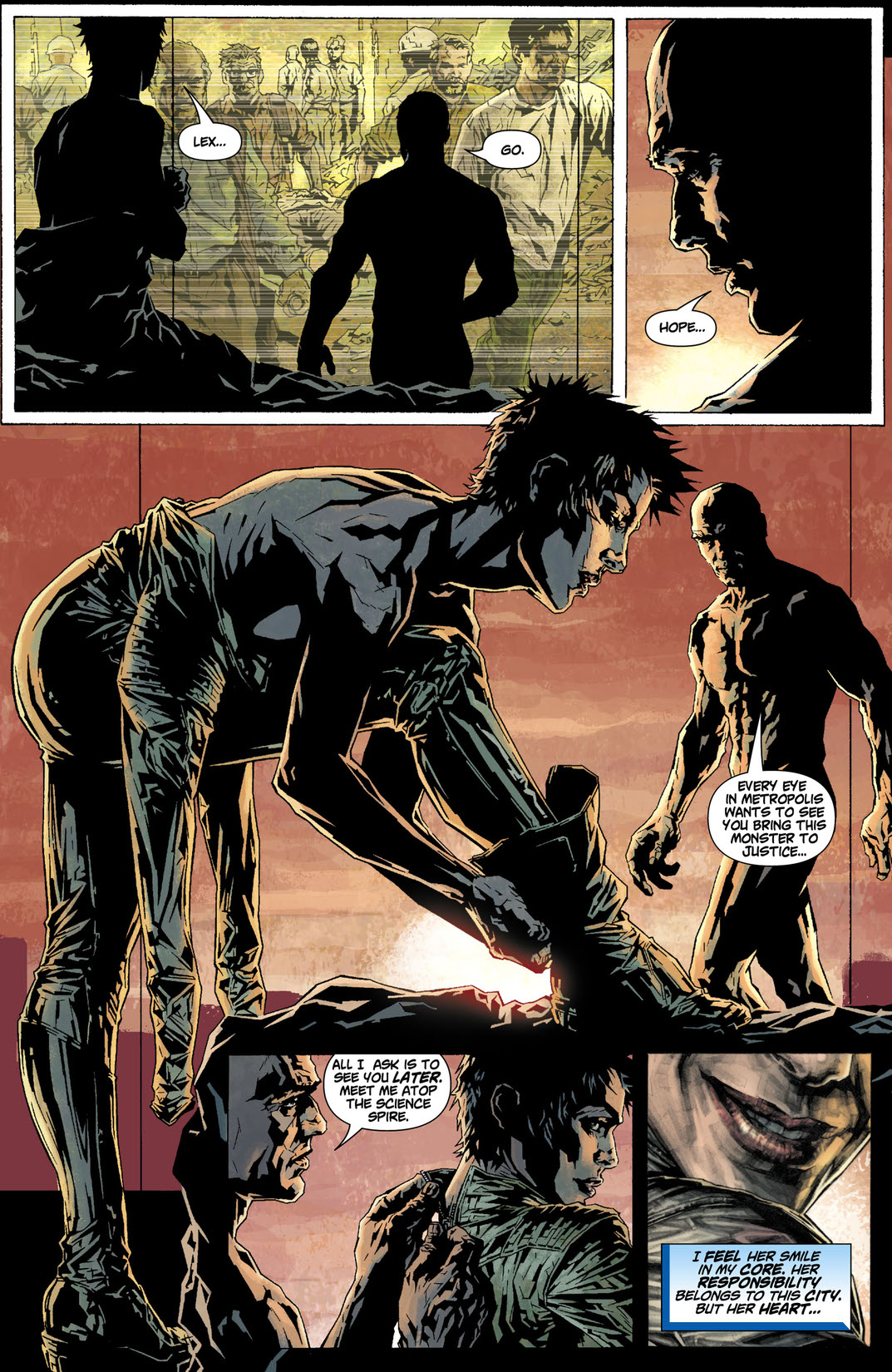 With all the pieces in place, Luthor sets his plan in motion to rid the Earth of the alien menace known as Superman. But what role does a loser like the Toyman play in the grand scheme of things?