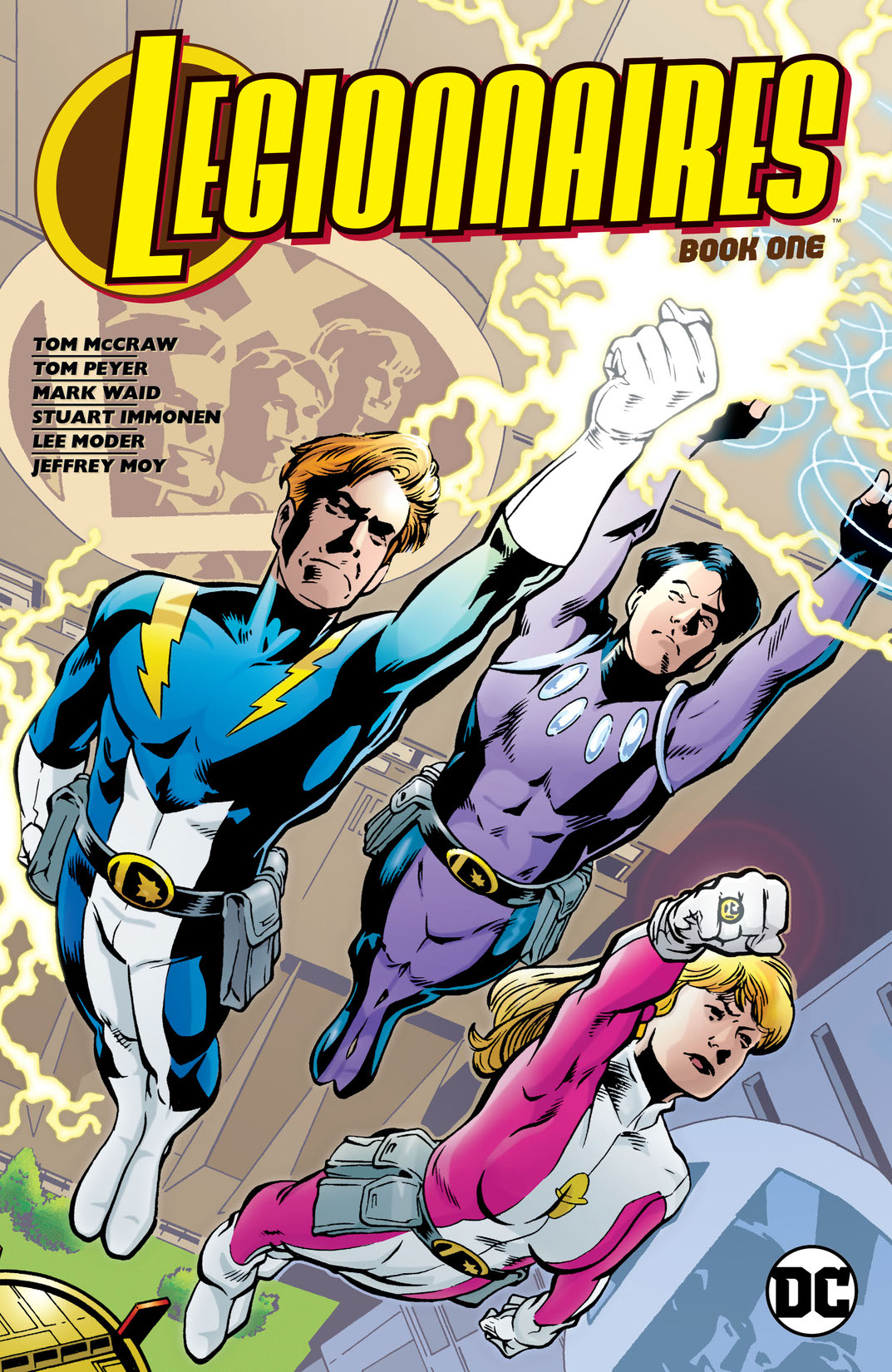 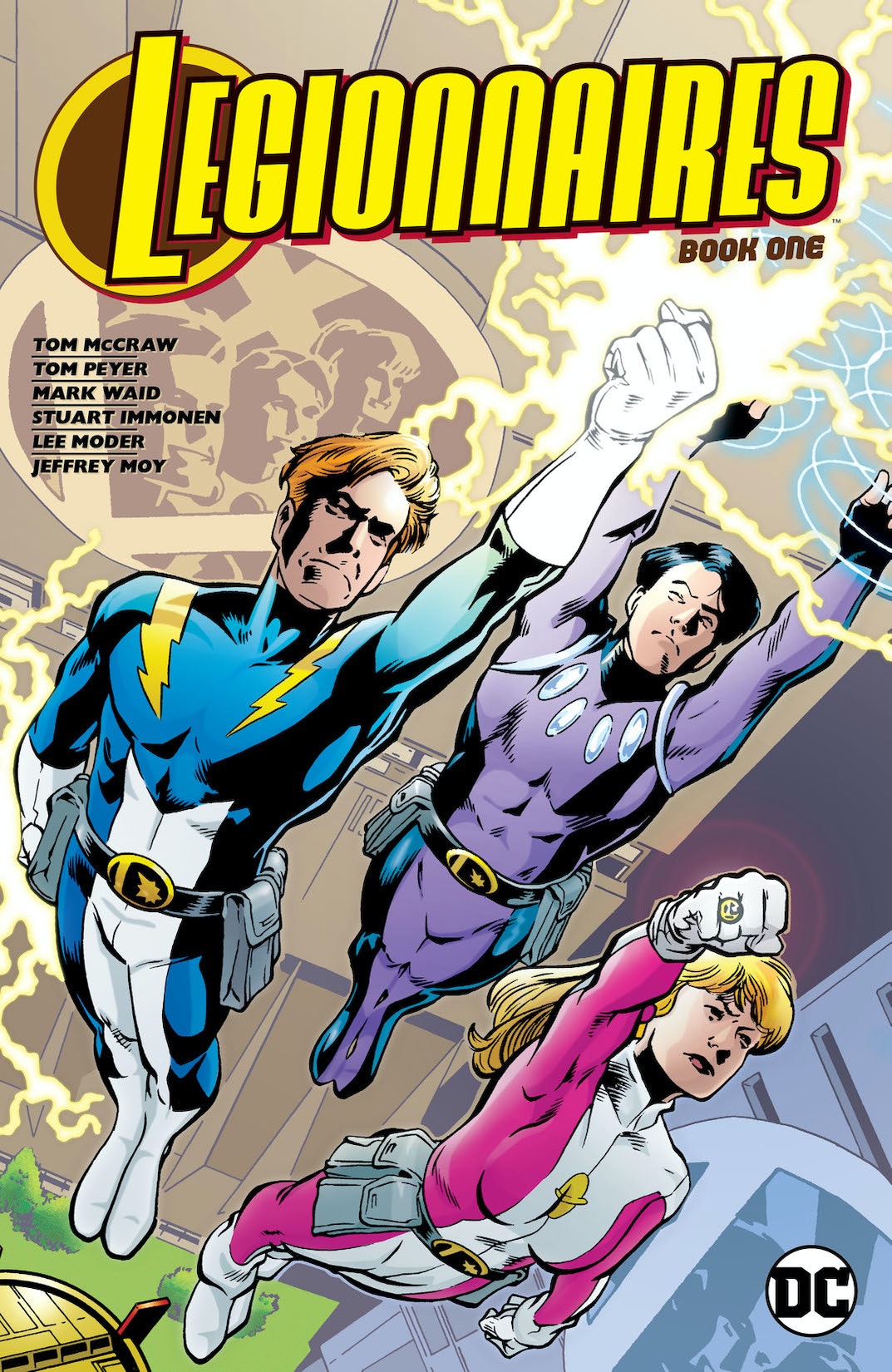 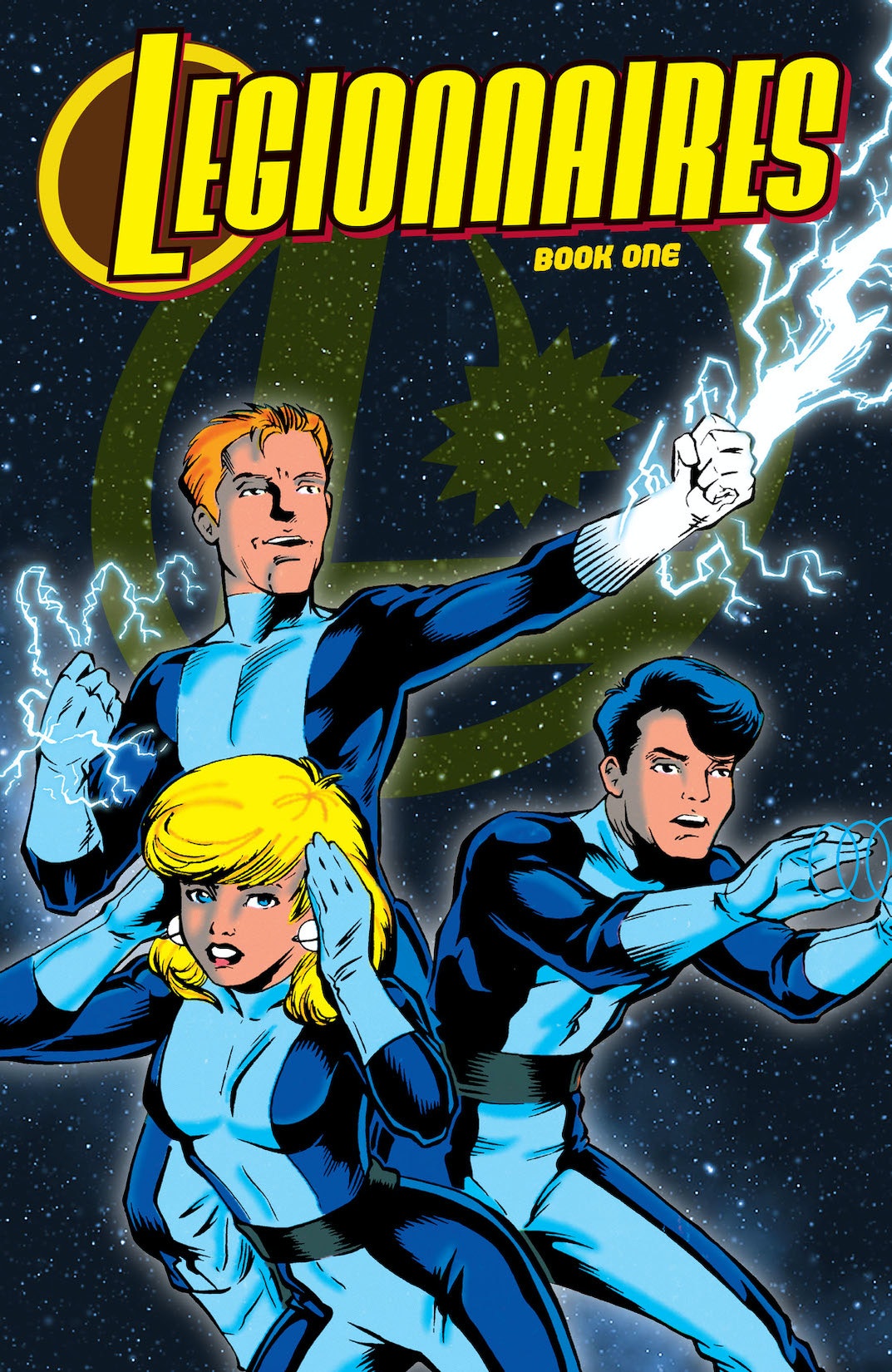 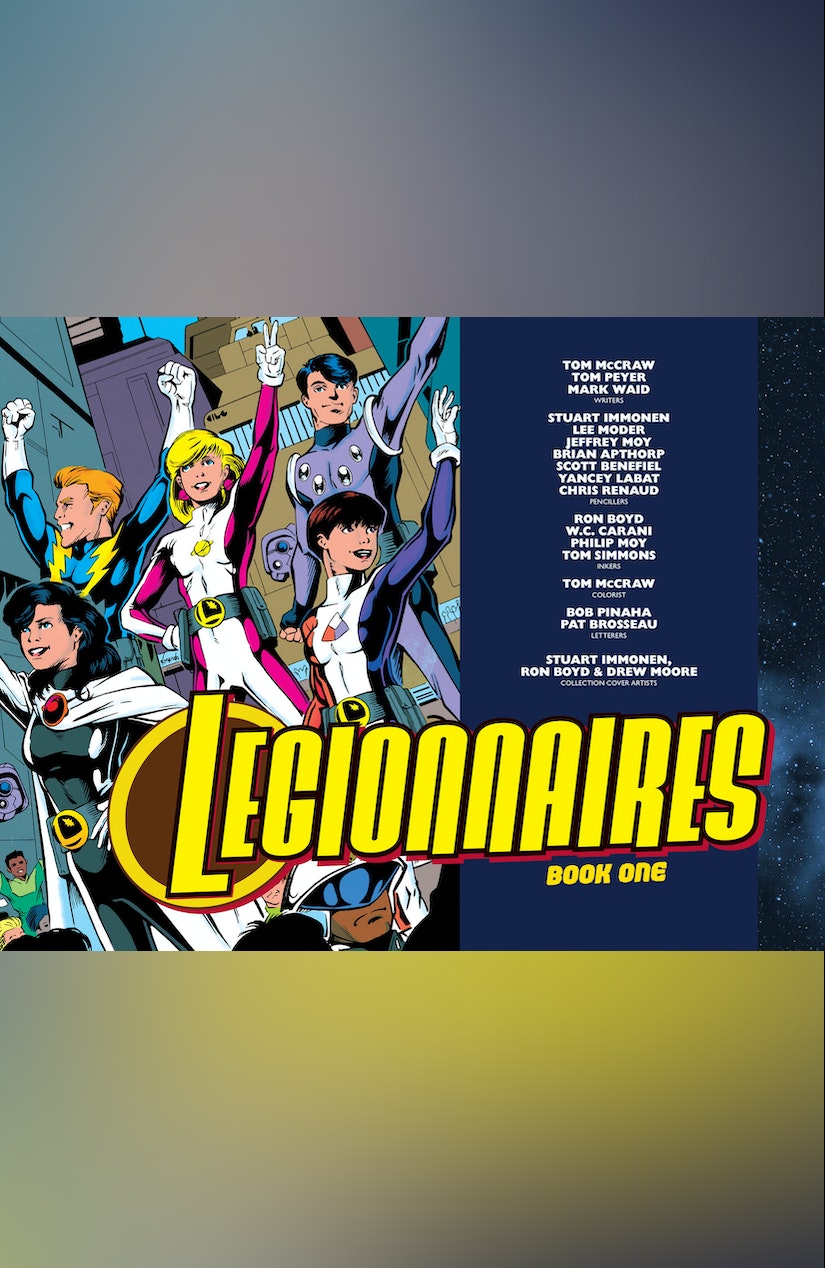 Rokk Krinn of Braal. Imra Ardeen of Titan. Garth Ranzz of Winath. Three teenagers who, despite being complete strangers from member worlds within the fledgling Federation of United Planets, pool together their unique powers and abilities to thwart an assassination attempt against R.J. Brande, one of the cosmos’ wealthiest sentients. Seeing an opportunity to reshape the 30th Century and truly unify the struggling United Planets, a grateful Brande encourages his young rescuers to form the core of an interplanetary protection force-a group of young de-facto ambassadors from U.P. home worlds… …A legion of superheroes. Realizing Brande’s vision won’t be easy. The newly christened Legion is beset by an interfering U.P. government and uncooperative law enforcement, faced with growing cultural bigotry and xenophobia, and opposed by powerful enemies who represent grave threats to the galaxy. So begins the adolescent adventures of the 30th Century’s greatest heroes, written by the critically acclaimed Mark Waid (THE FLASH), Tom McCraw (AQUAMAN) and Tom Peyer (BATMAN ’66), and masterfully illustrated by Lee Moder (STARS AND S.T.R.I.P.E.), Jeffrey Moy (STAR TREK/LEGION OF SUPER-HEROES) and many others. Collects LEGION OF SUPER-HEROES #0, #62-68, and LEGIONNAIRES #0, #19-24 with an introduction by Mark Waid himself!