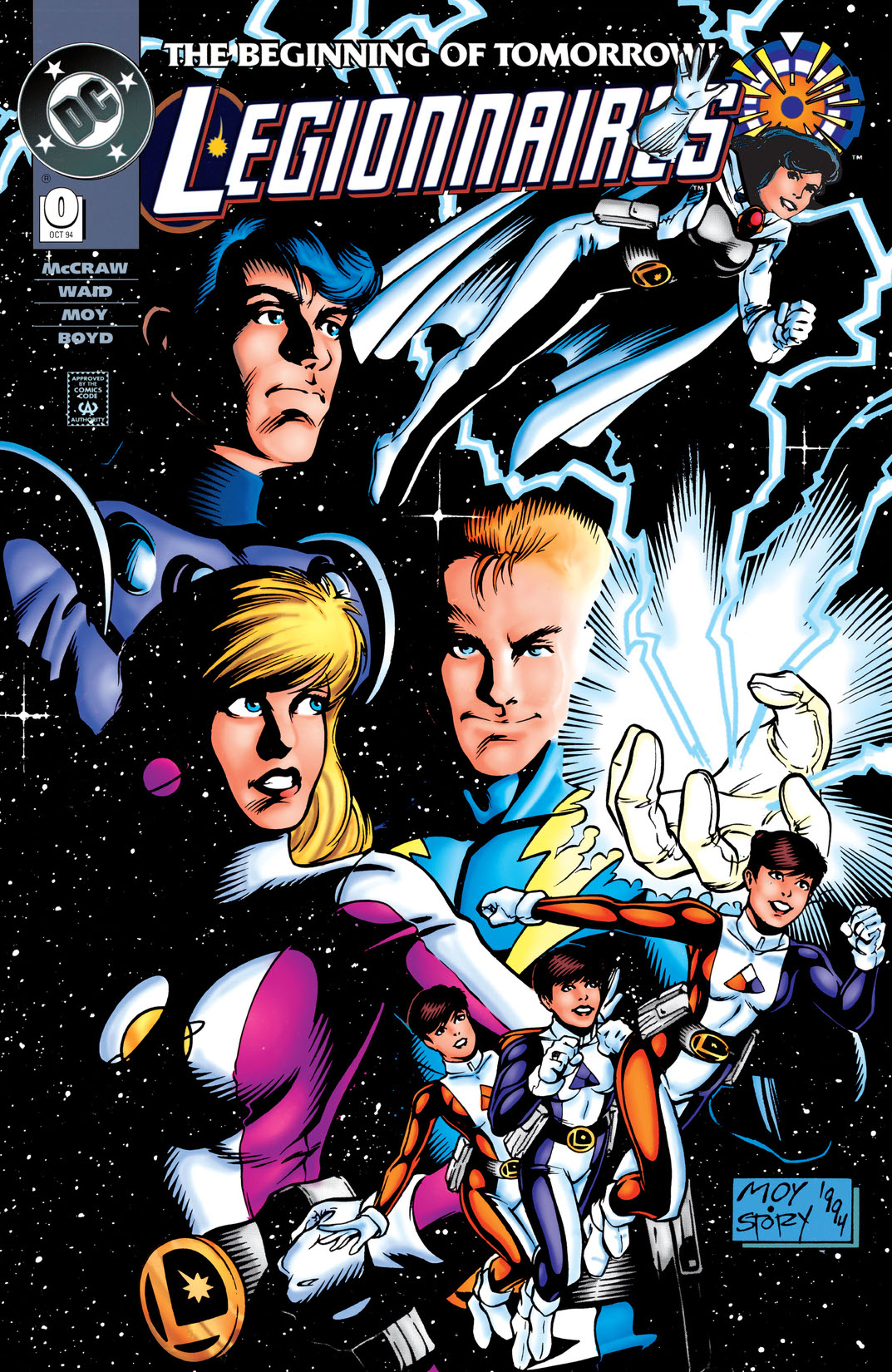 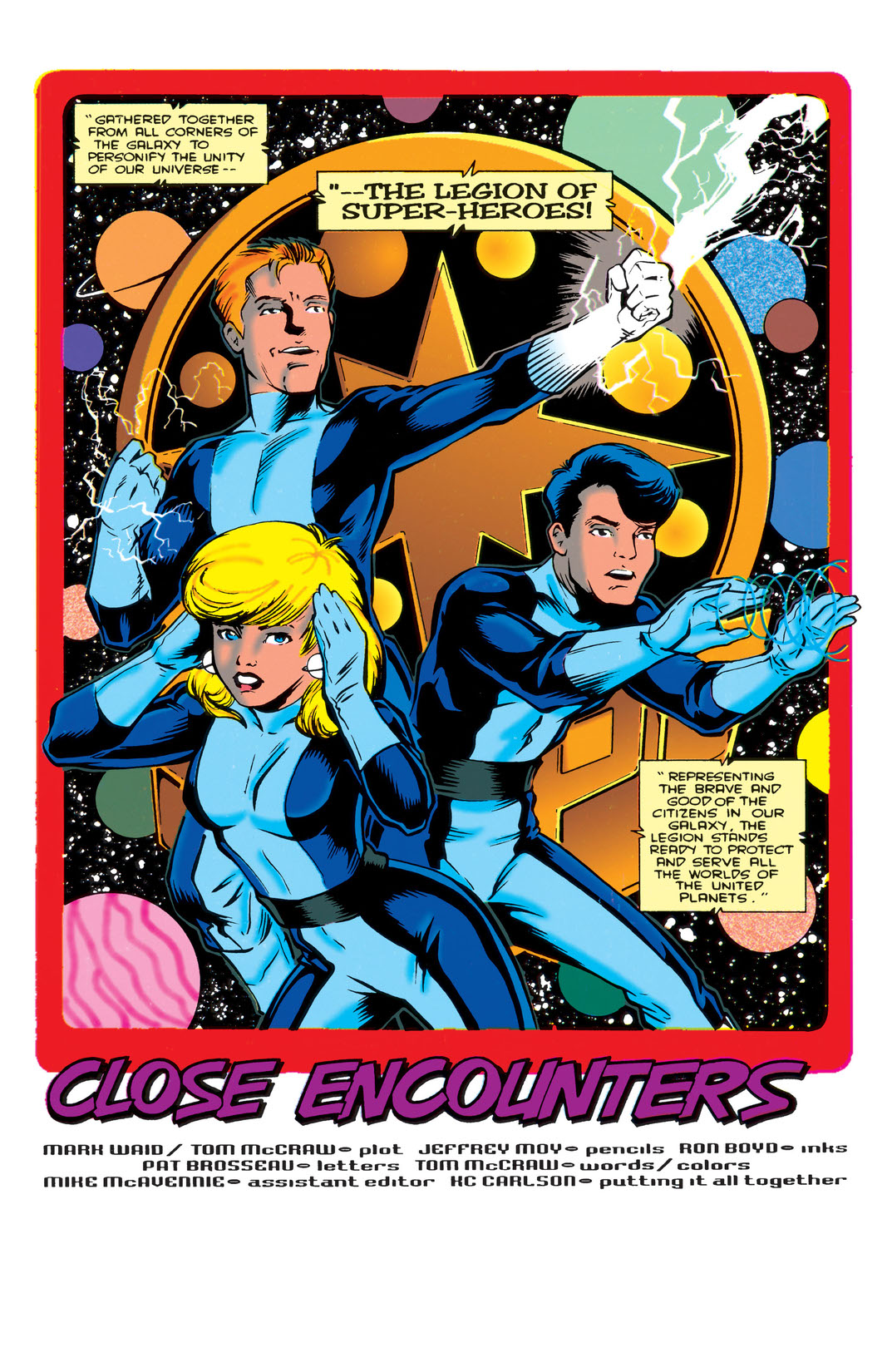 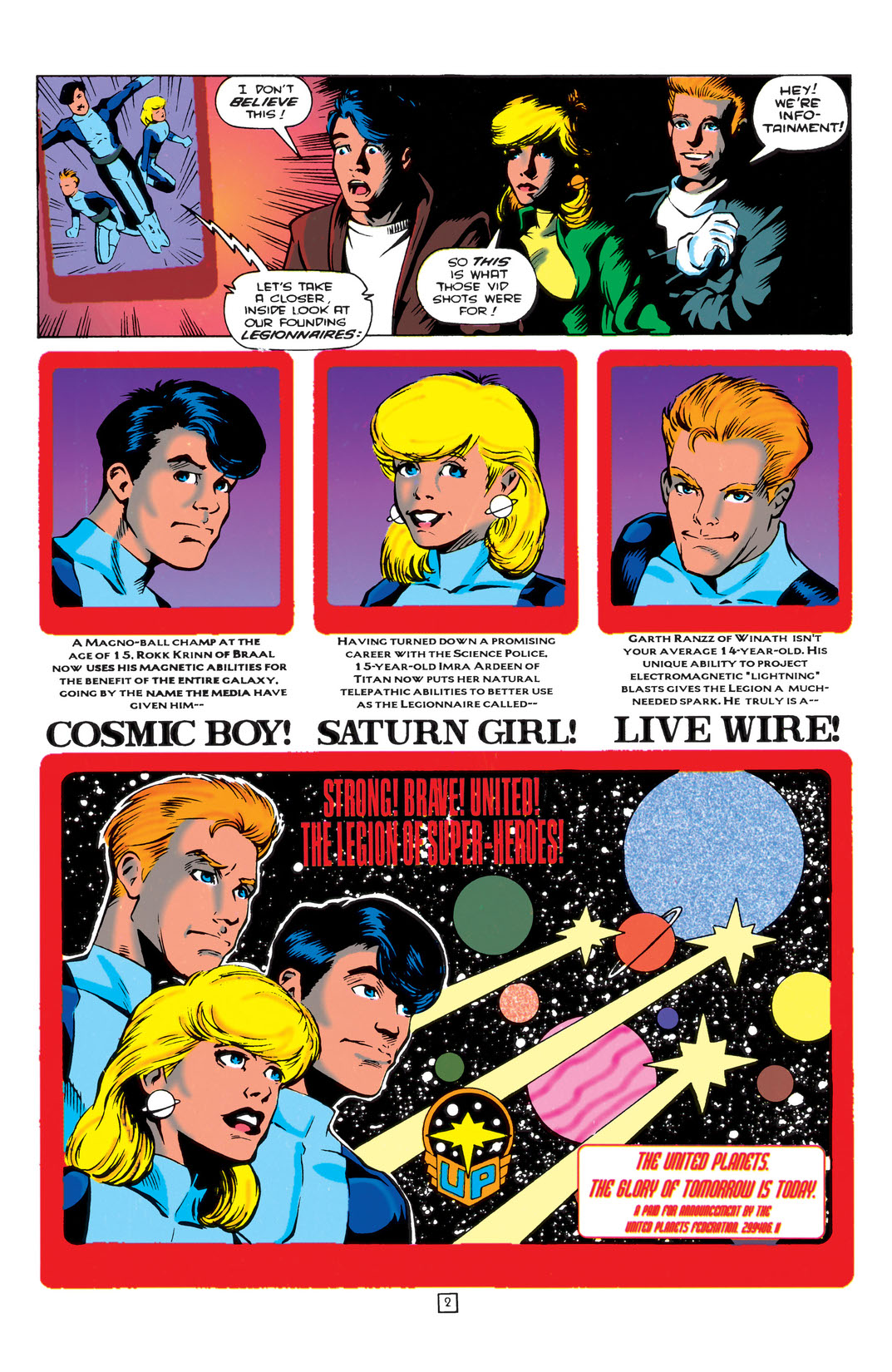 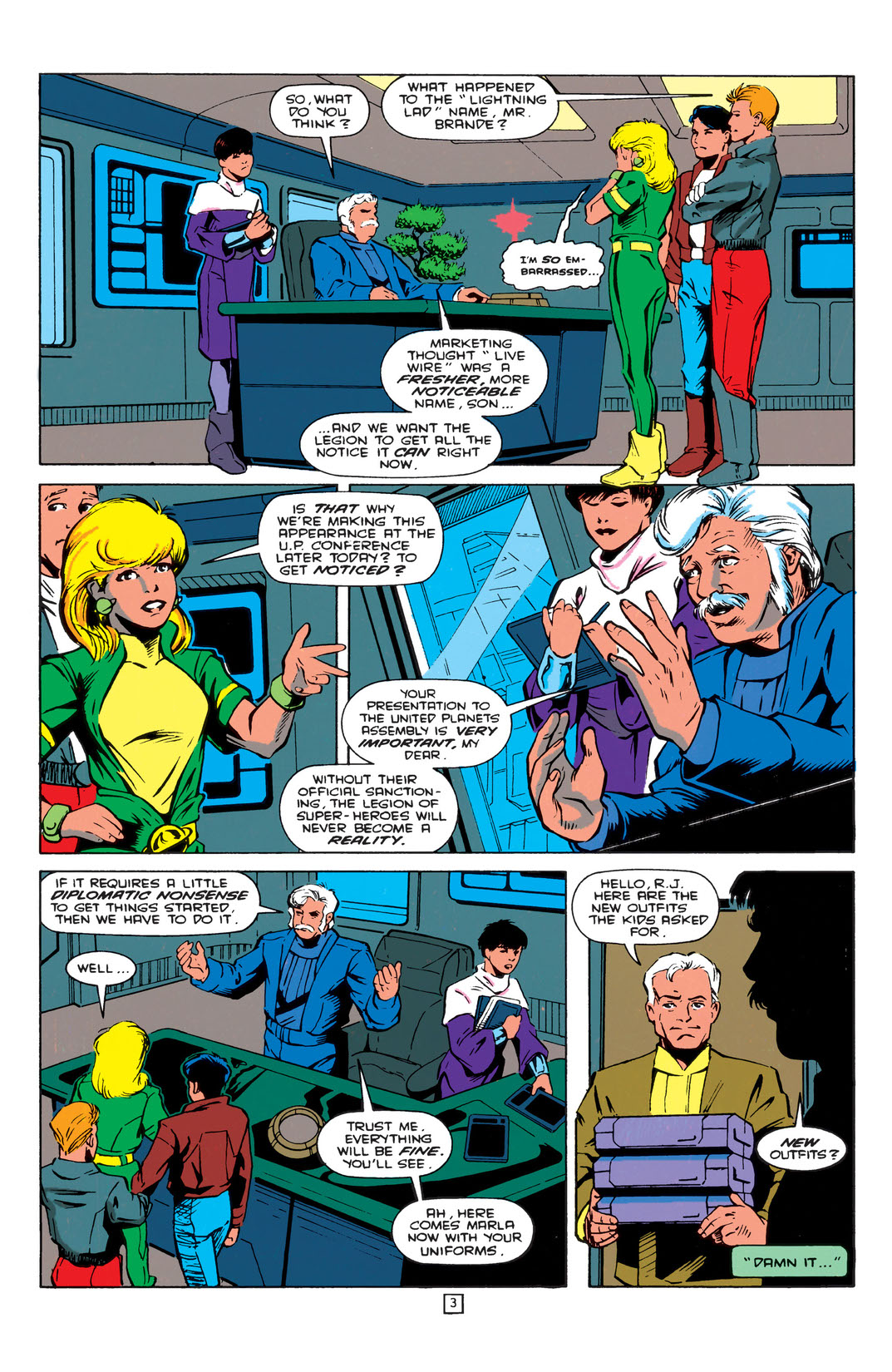 The fledgling Legion of Super-Heroes gets in way over its head during its first official mission, investigating the attempted assassination of its mentor, R.J. Brande. Even the Legionnaires cannot prevent a second murder attempt—not without the help of some mysterious new recruits.