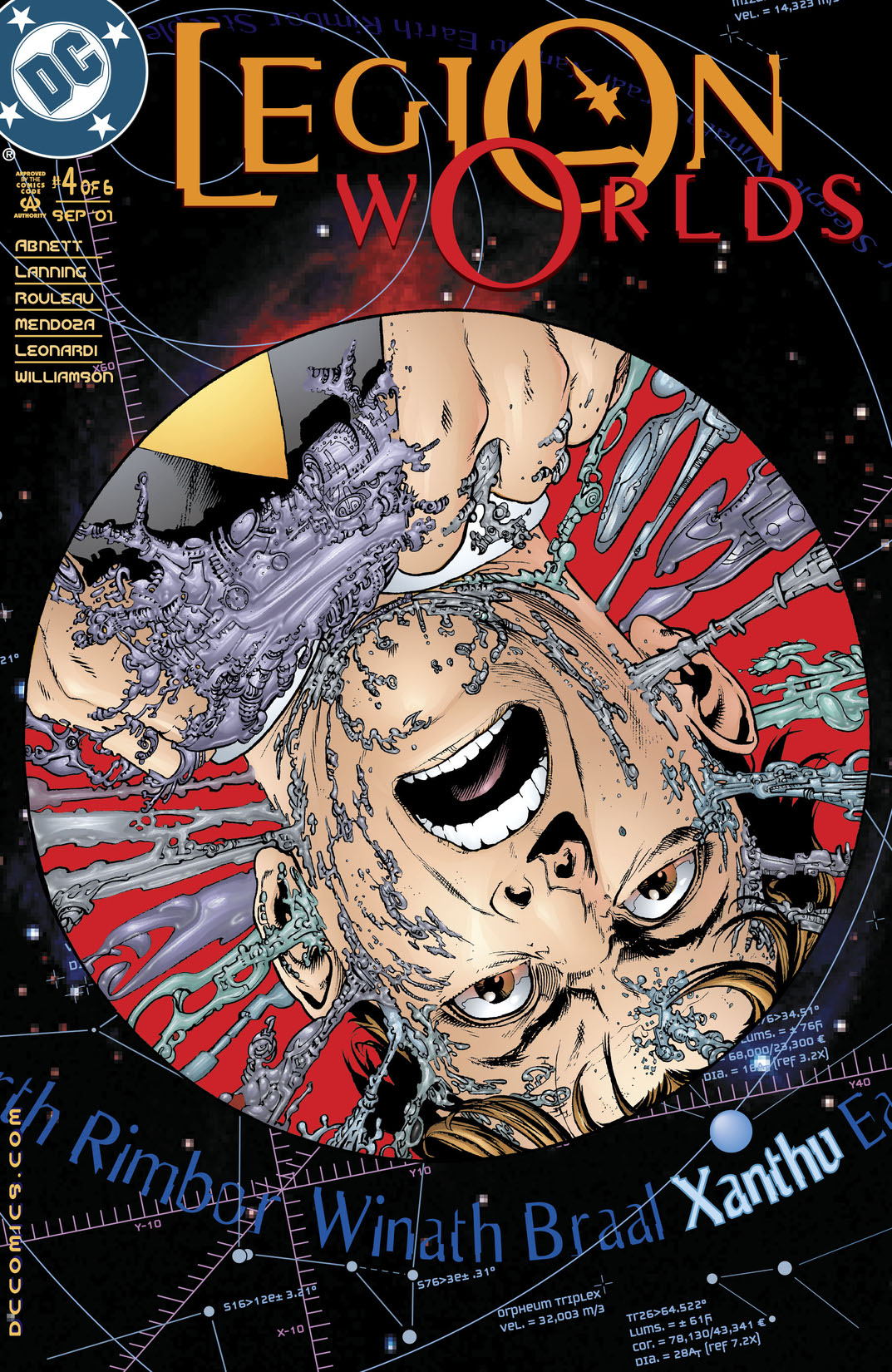 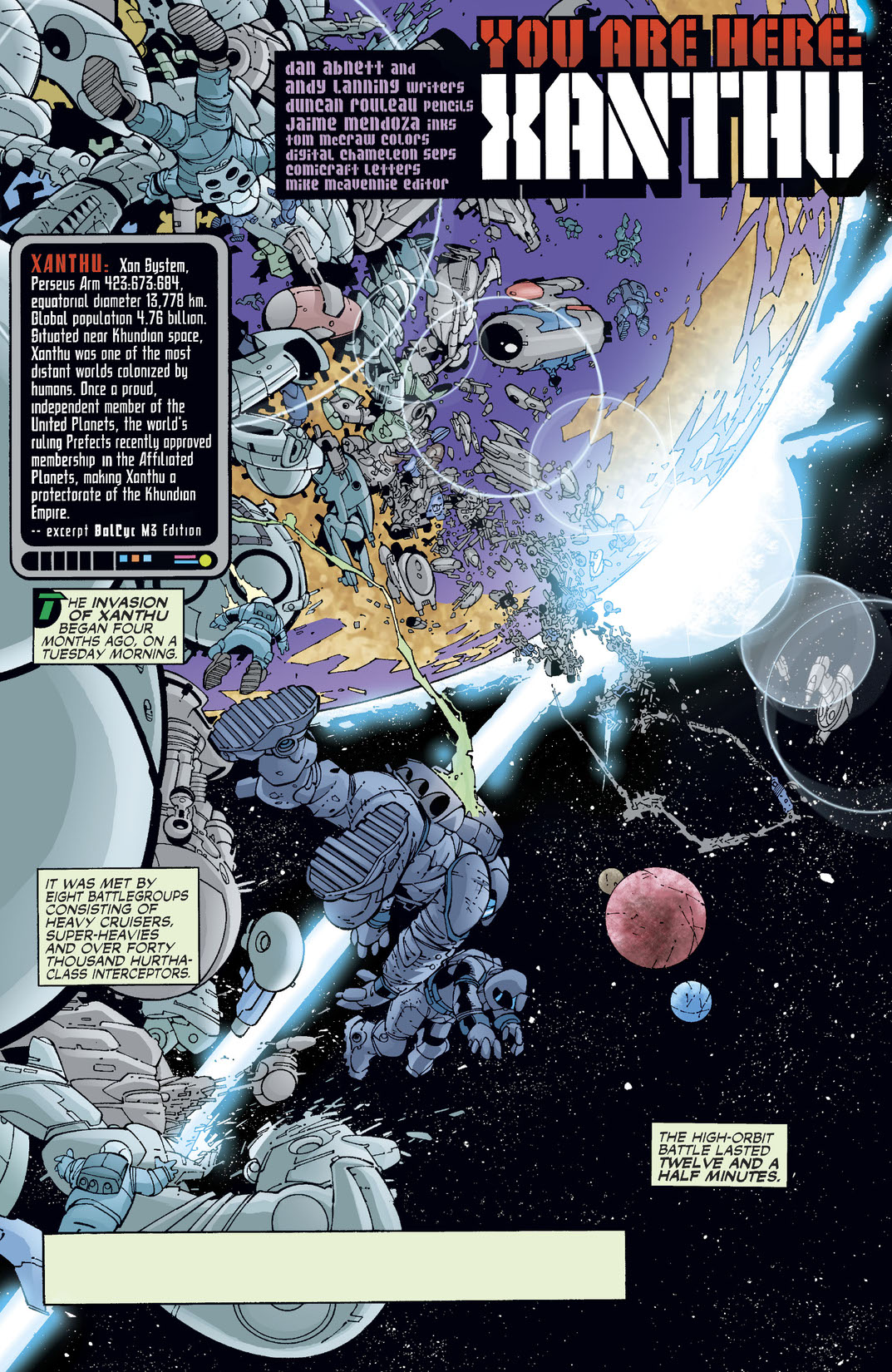 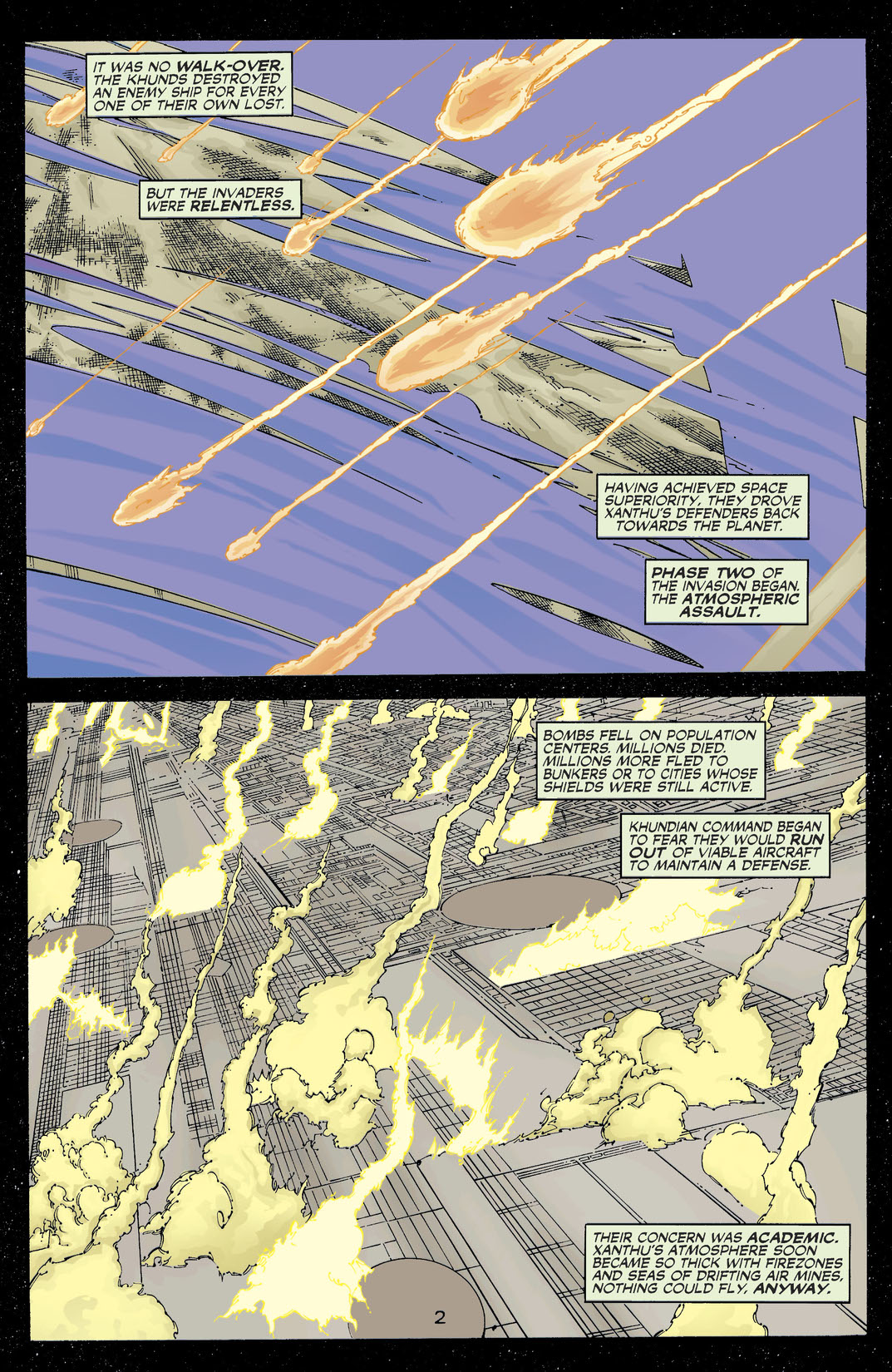 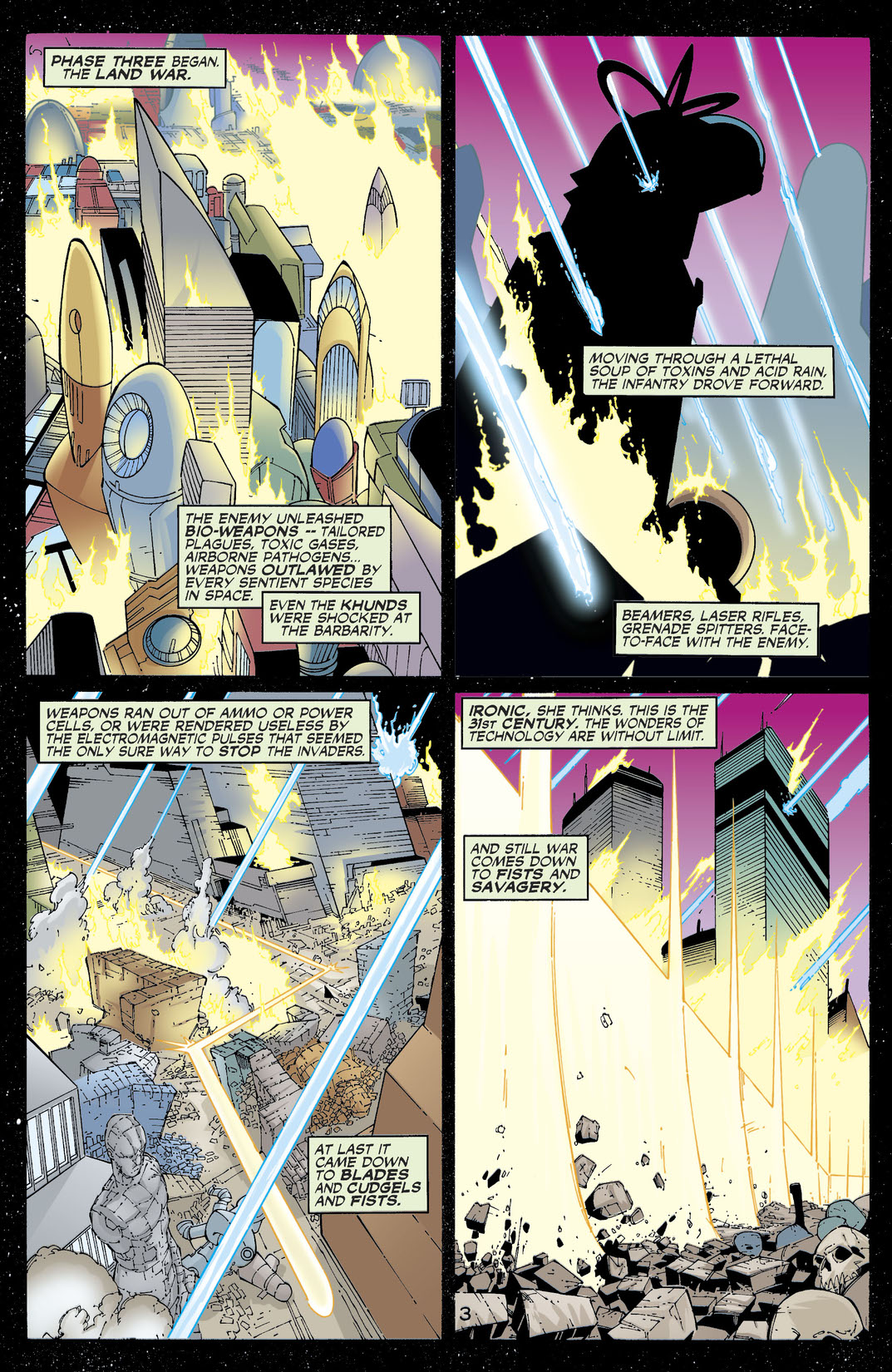 Our journey across the galaxy continues, heading for Xanthu, homeworld of Star Boy and the Uncanny Amazers. A year ago, Star Boy left the Legion and took his girlfriend, Dreamer, back to Xanthu. But now the planet is caught in the middle of a war with the invading forces of Robotica! Aided only by fellow former Legionnaire XS and the Amazers--Star Boy and Dreamer--they find themselves outnumbered, outgunned and unable to get help from any other world! In the backup feature (illustrated by Rick Leonardi and Al Williamson), we take a close-up look at Star Boy and Dreamer's past...and future (?) together.