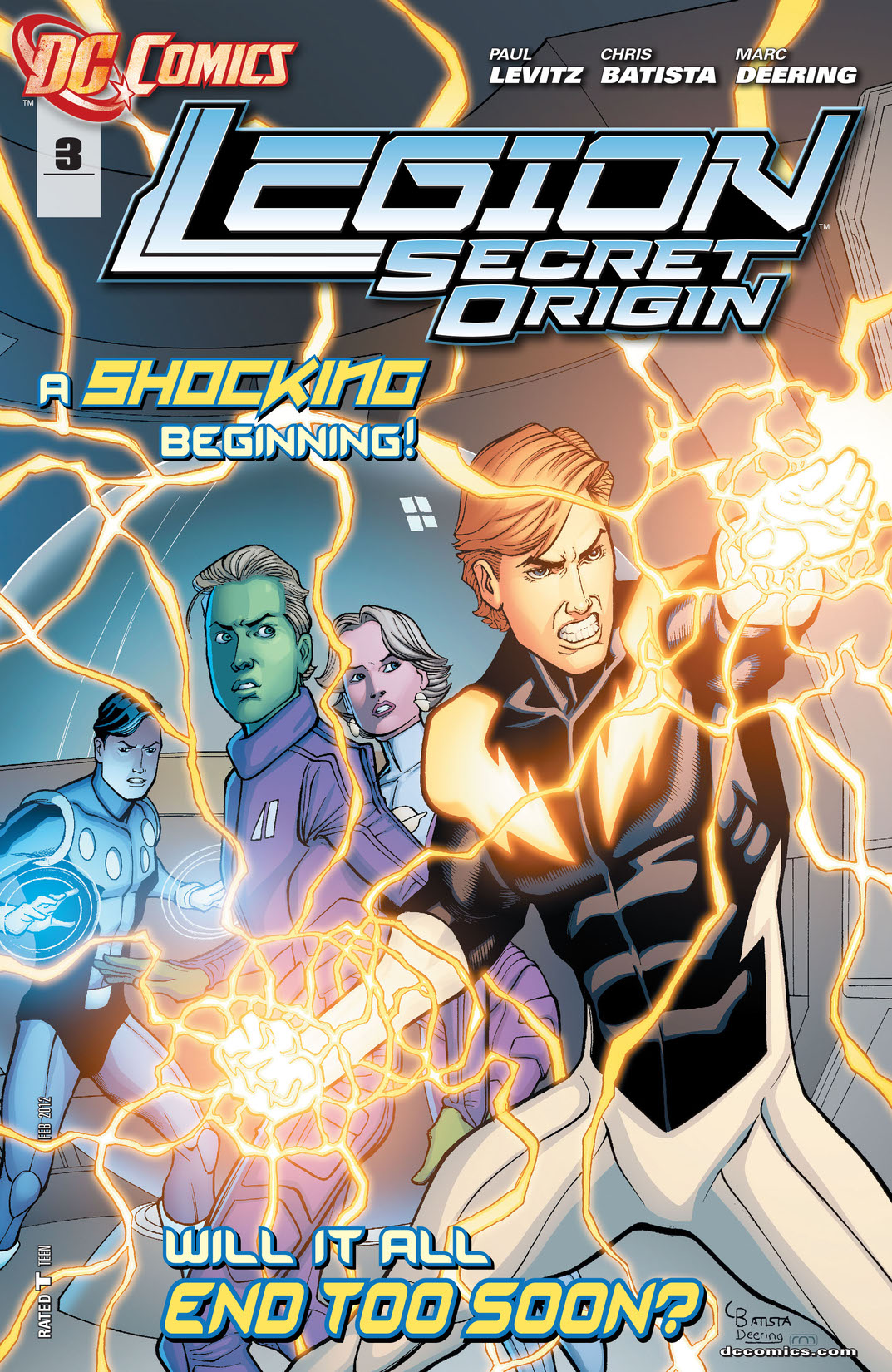 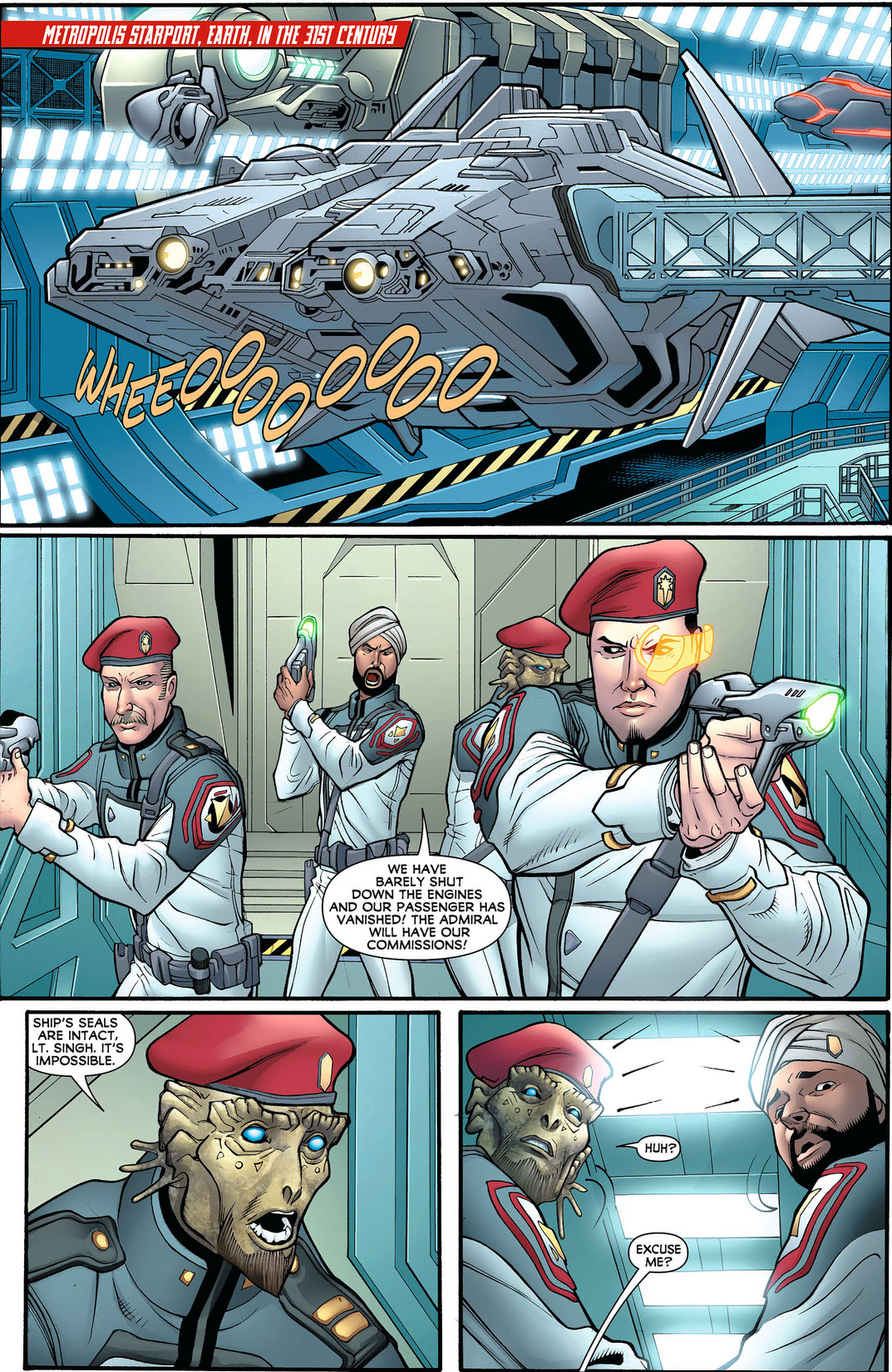 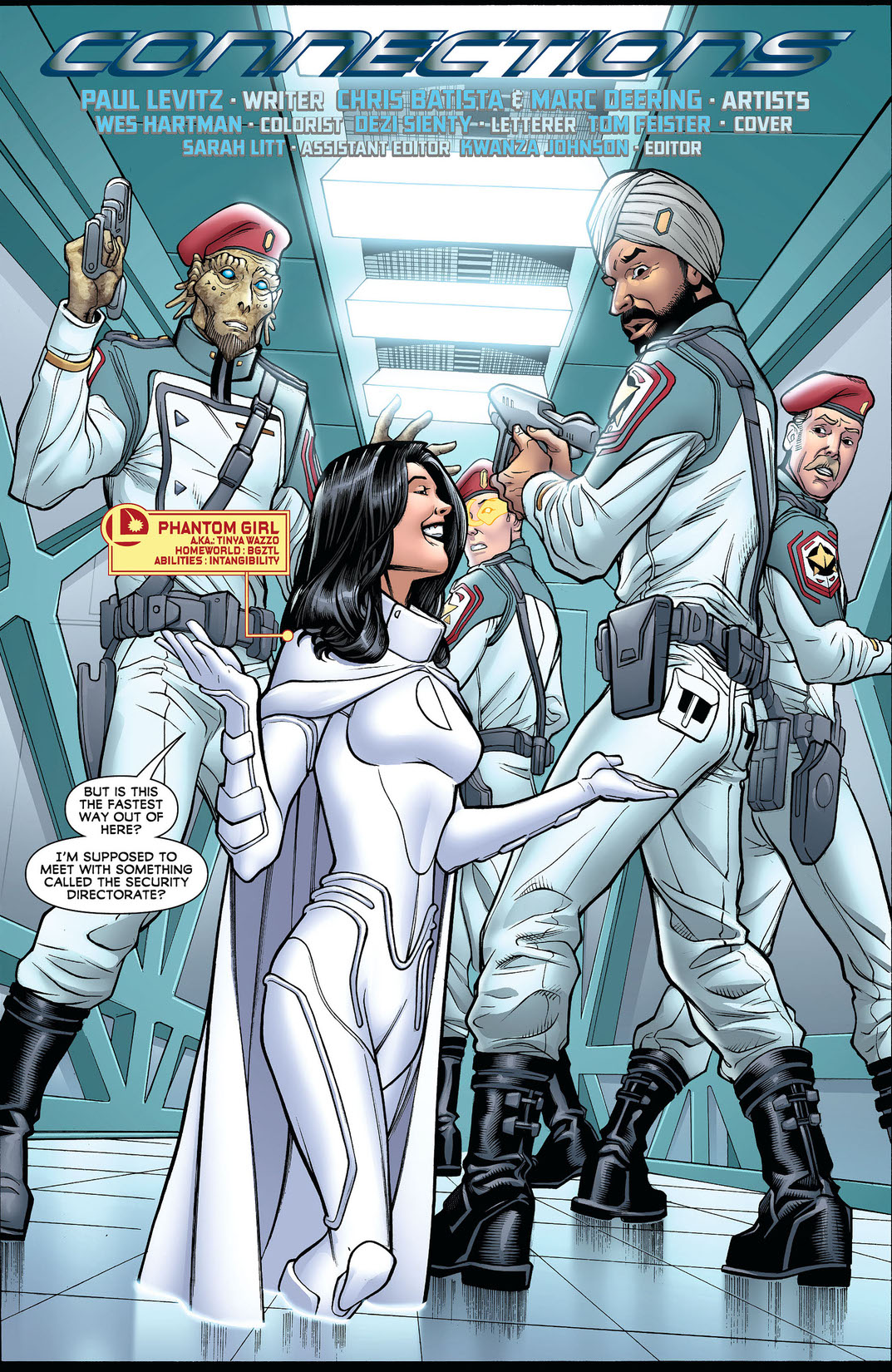 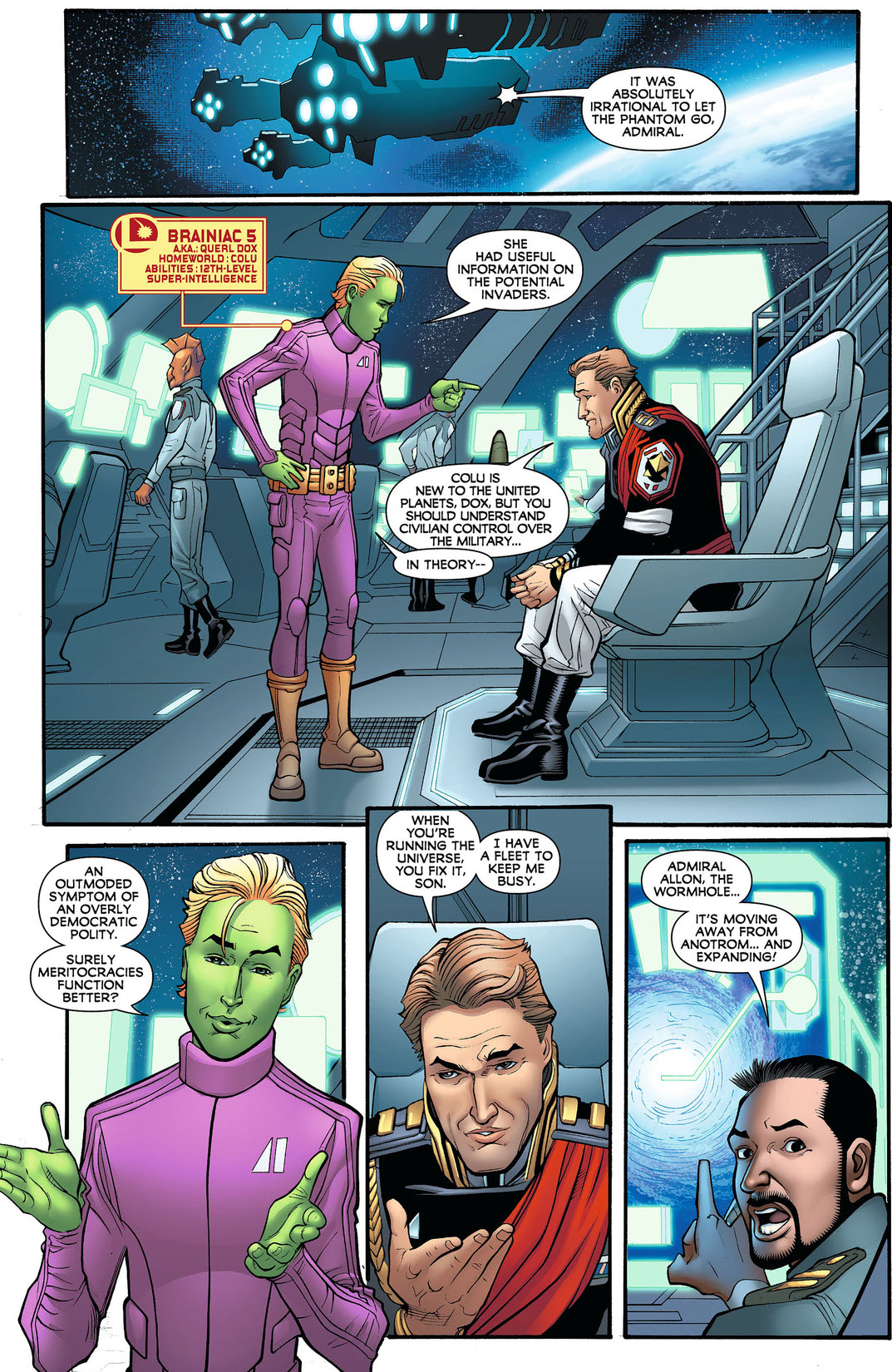 The battle to save the border worlds of the United Planets from an unknown alien threat rages on. It's a trial by fire for the newly formed Legion as work continues on an experimental starship that could tip the balance of the war.