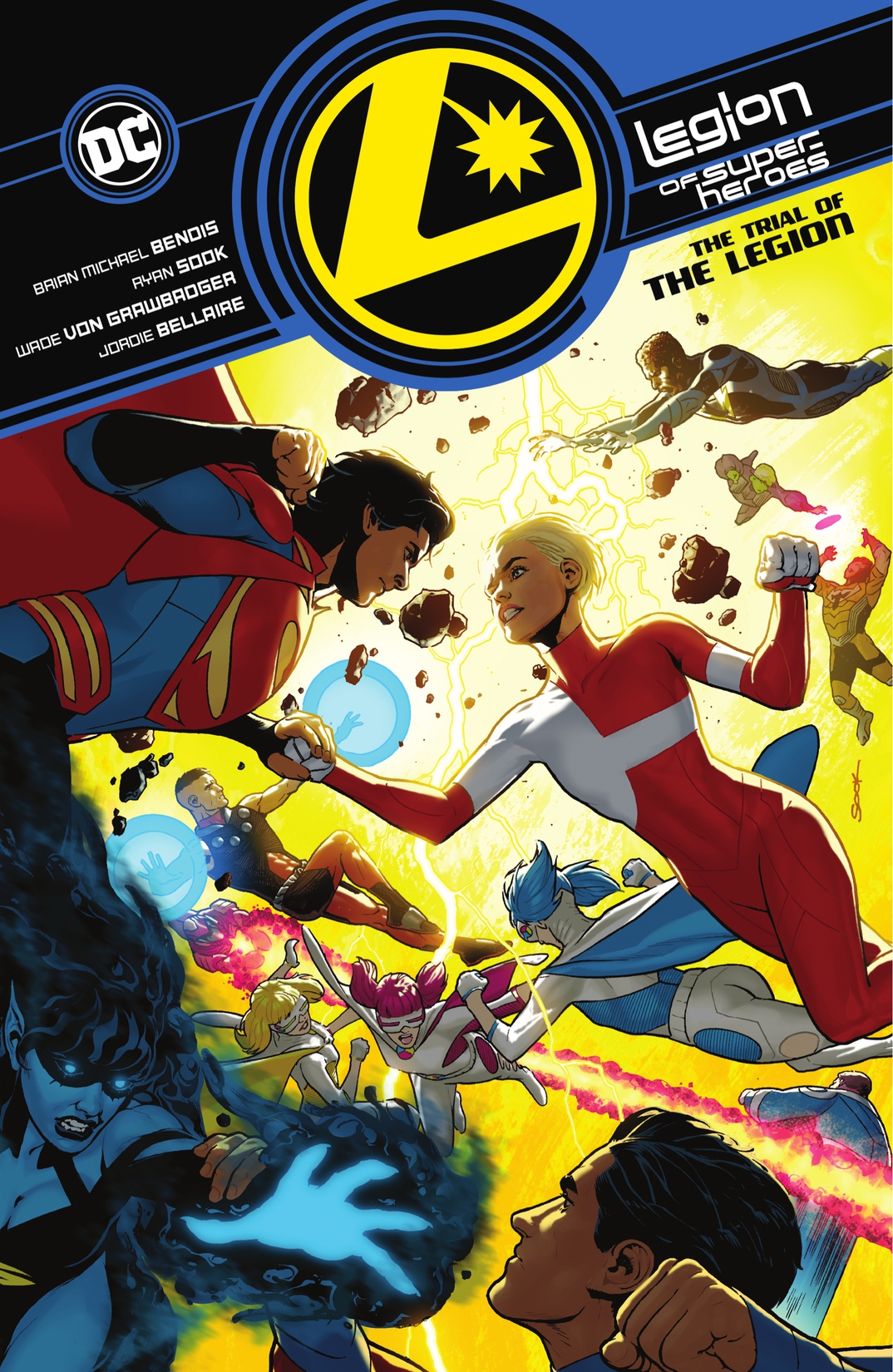 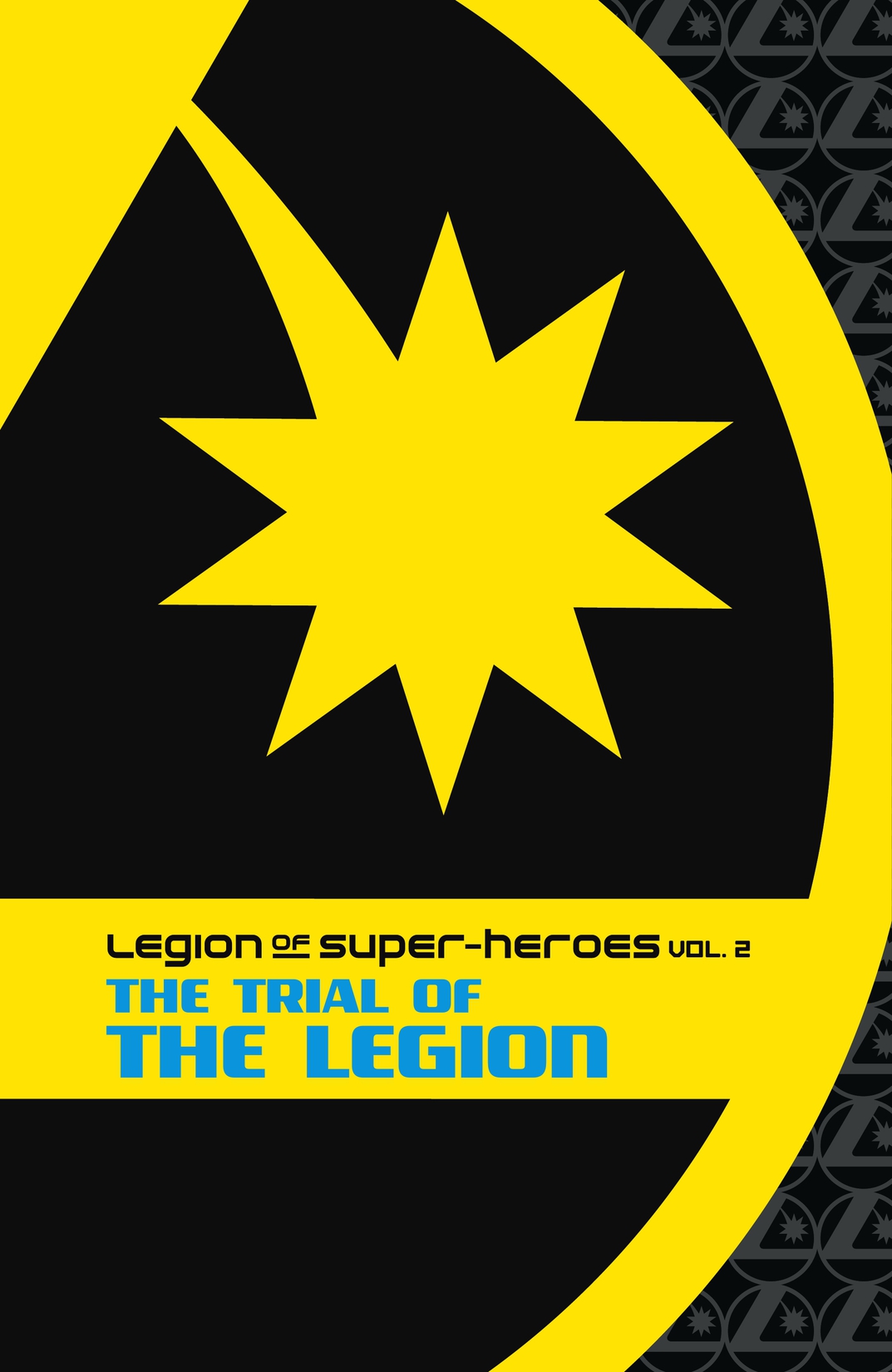 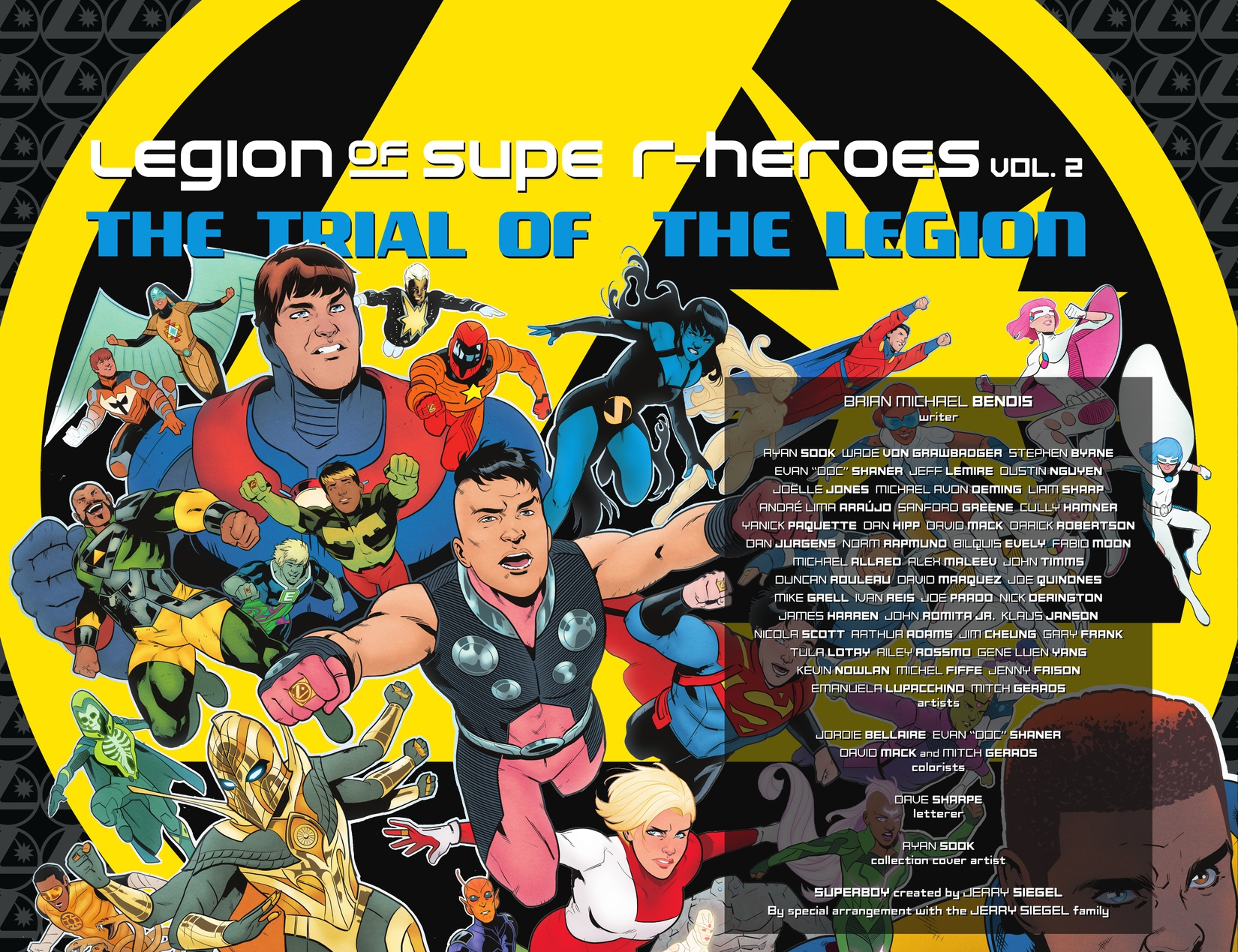 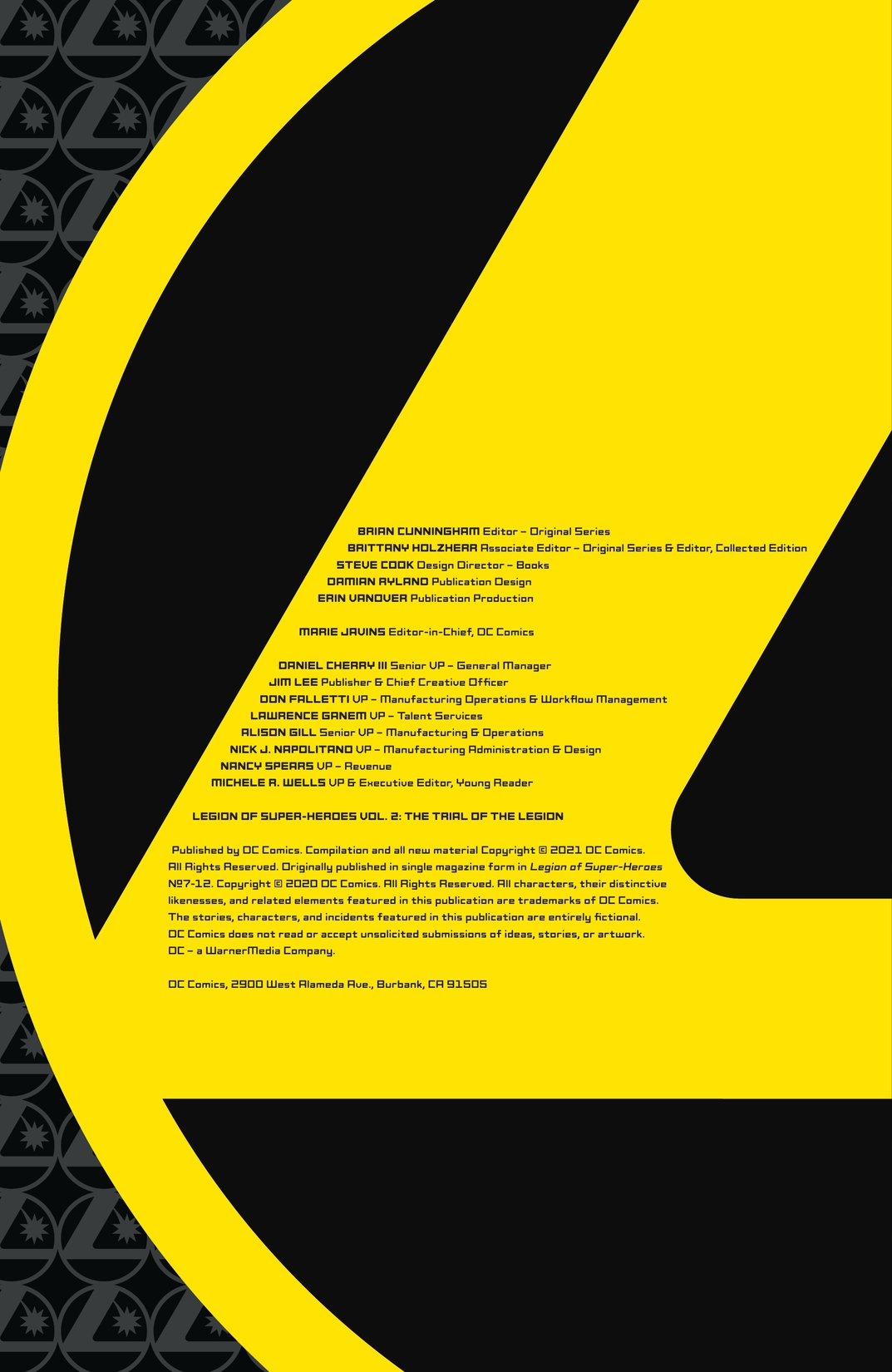 Brian Michael Bendis and Ryan Sook’s reinvention of the future’s greatest super-team continues! The United Planets is less than thrilled with the decision to bring Superboy a thousand years into the future to protect the past. Planet Gotham is under siege. Ultra Boy’s homeworld is on the verge of all-out war. And as if that weren’t enough, new Legionnaire drama unfolds as Saturn Girl and Cosmic Boy throw down over who should take on the Legion’s leadership! Plus, Brainiac 5 will reveal a secret that will make one Legionnaire quit the team-and we ask the burning question: Who is the strongest Legionnaire? And in an event fit for the 31st century, 41 of comics’ greatest artists join the series, with each page of the story starring a different Legionnaire! Plus, an enemy from the past surfaces in the far future, and romance blooms between Superboy and Saturn Girl! Collects Legion of Super-Heroes #7-12.