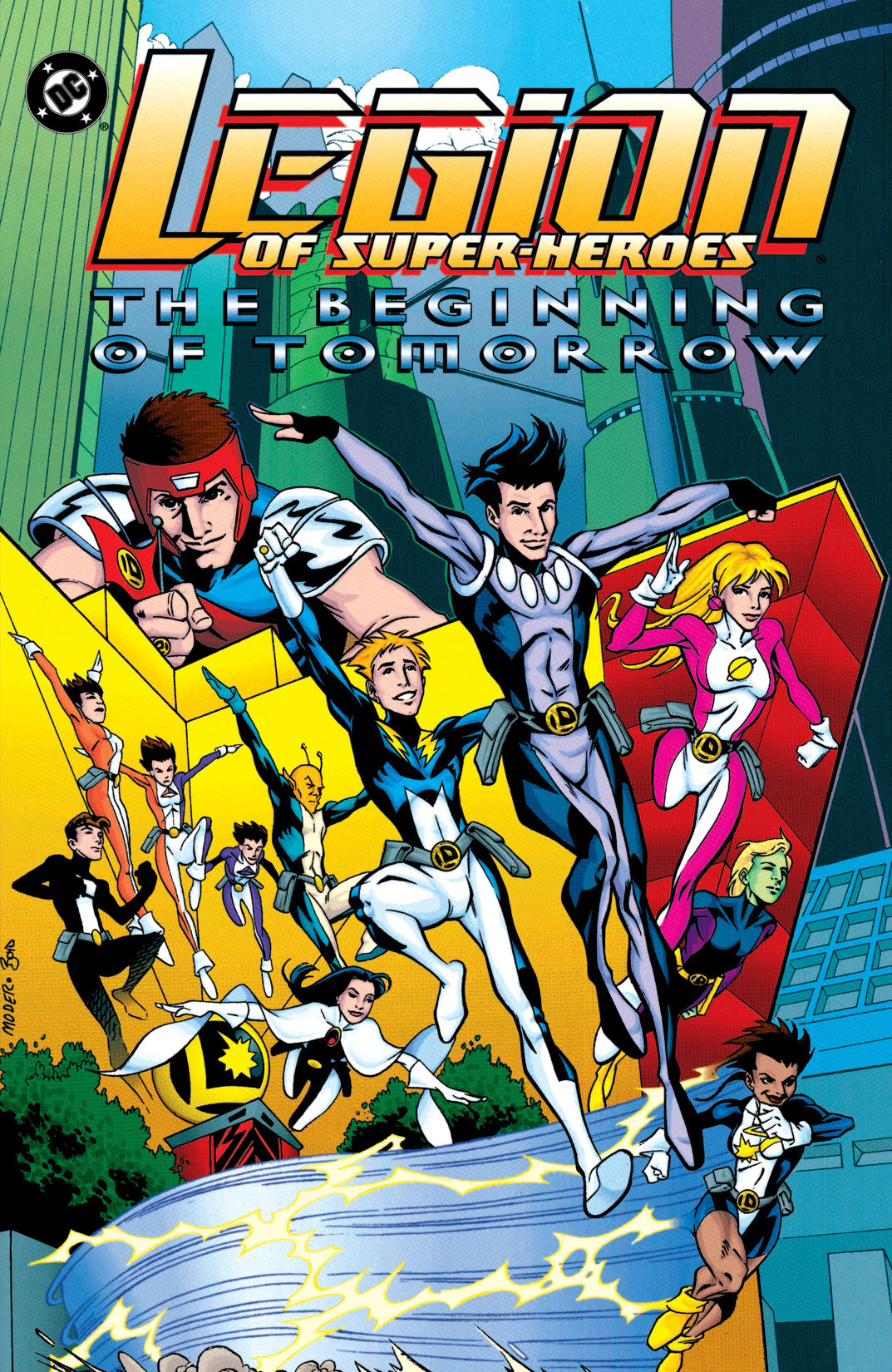 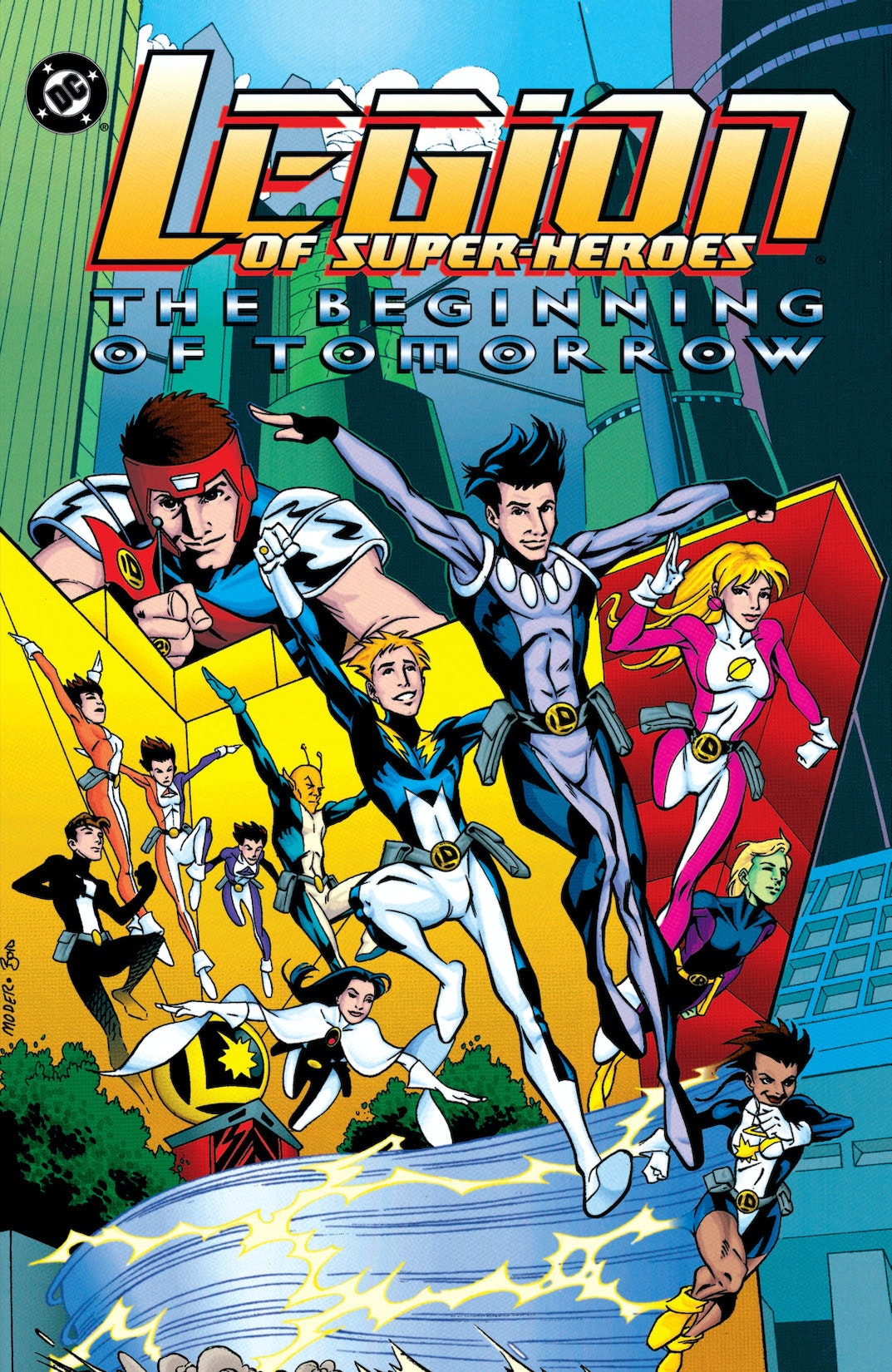 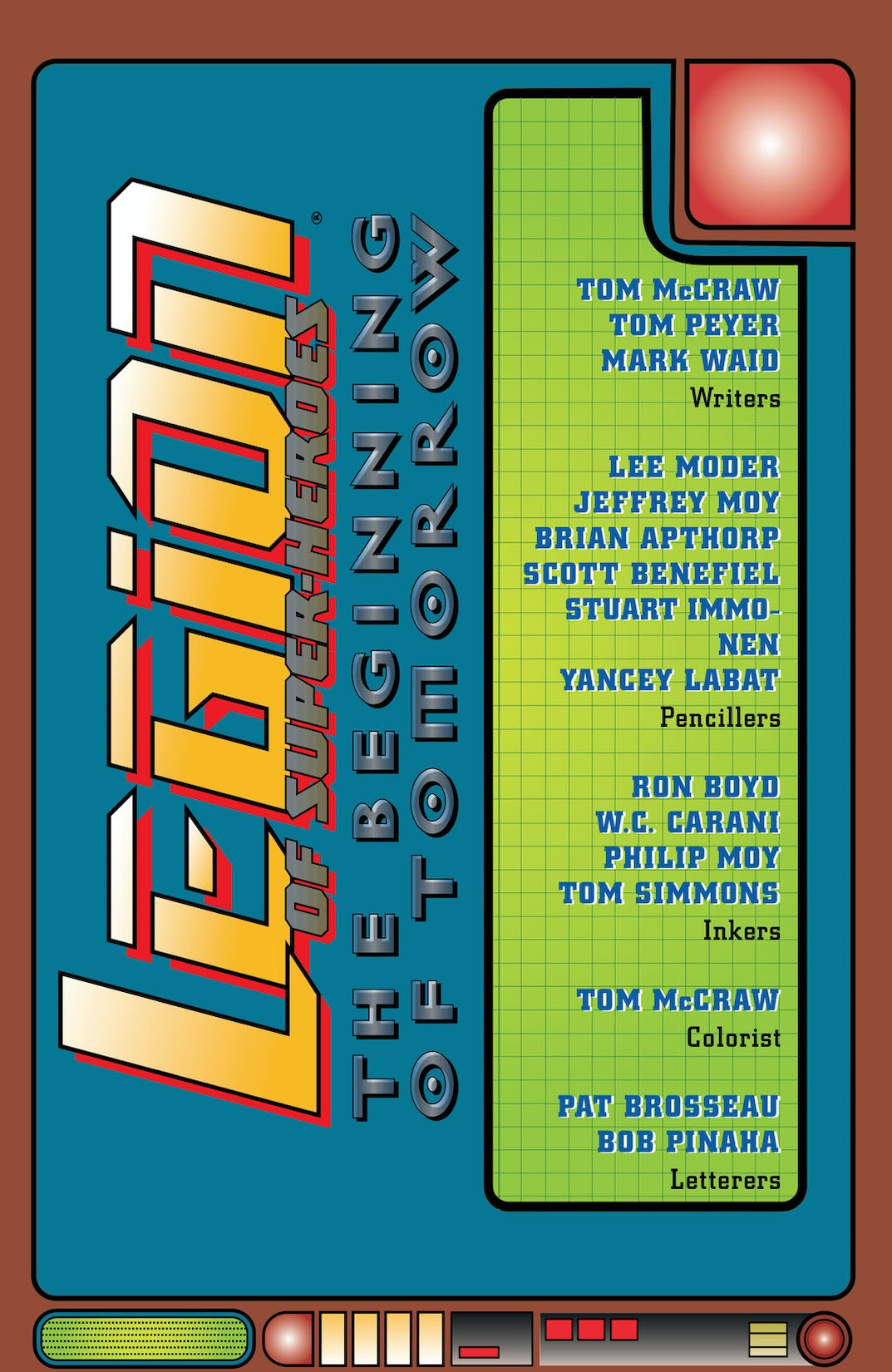 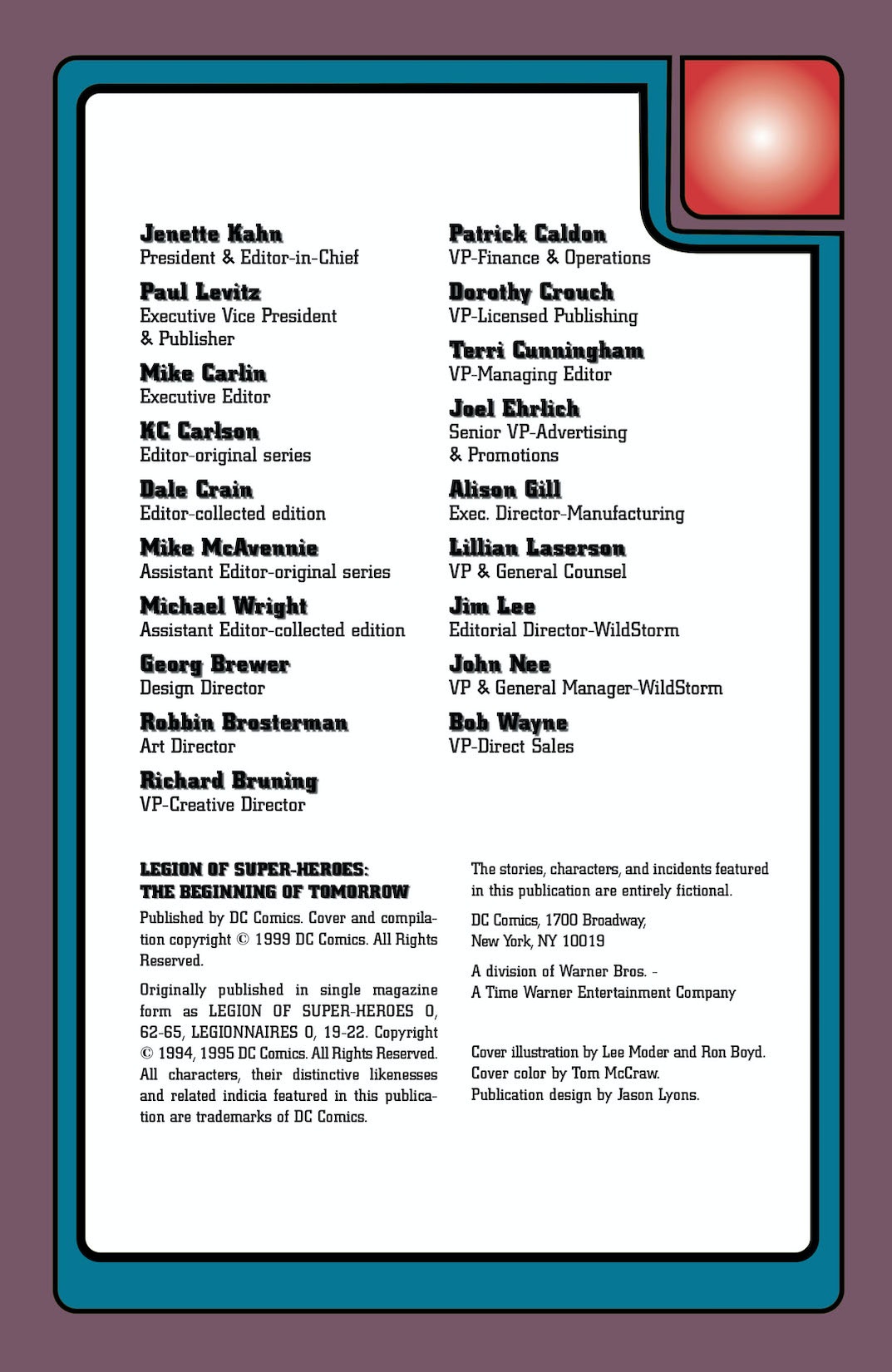 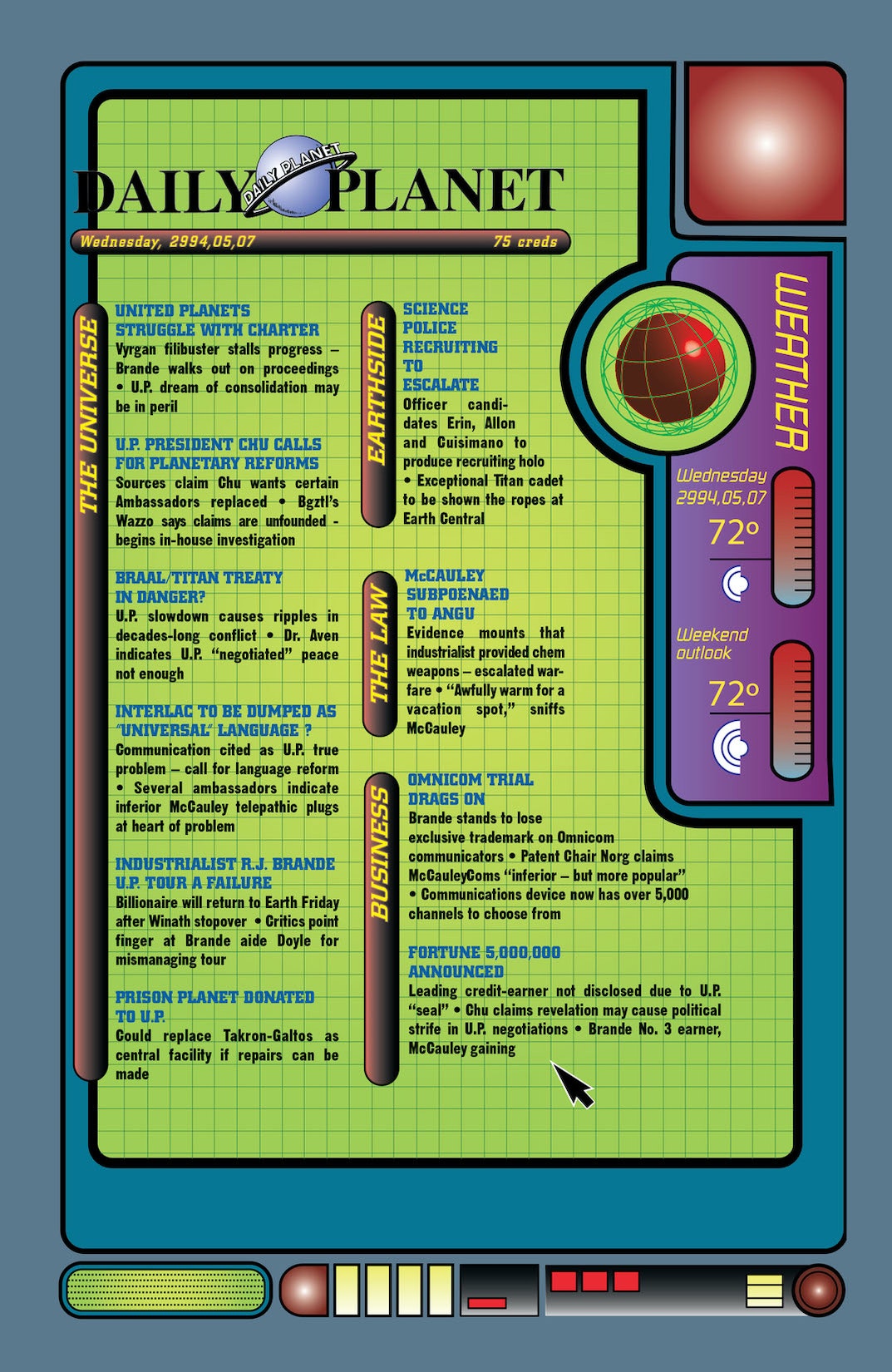 Legion of Super-Heroes: The Beginning of Tomorrow

Legion of Super-Heroes: The Beginning of Tomorrow

LEGION OF SUPER-HEROES: THE BEGINNING OF TOMORROW chronicles the most recent origin of the 30th Century's greatest teenage heroes. When Saturn Girl, Cosmic Boy, and Live Wire meet while rescuing the world's wealthiest man, the trio of super-powered teens decides to form a group of tomorrow's greatest super-heroes. Bankrolled by their rich benefactor, the youths recruit an assortment of teenaged heroes from the many different worlds of the future and form the Legion of Super-Heroes. Now acting as a patrol force of peace and justice, the adolescent adventurers protect the universe from all threats of evil and destruction.