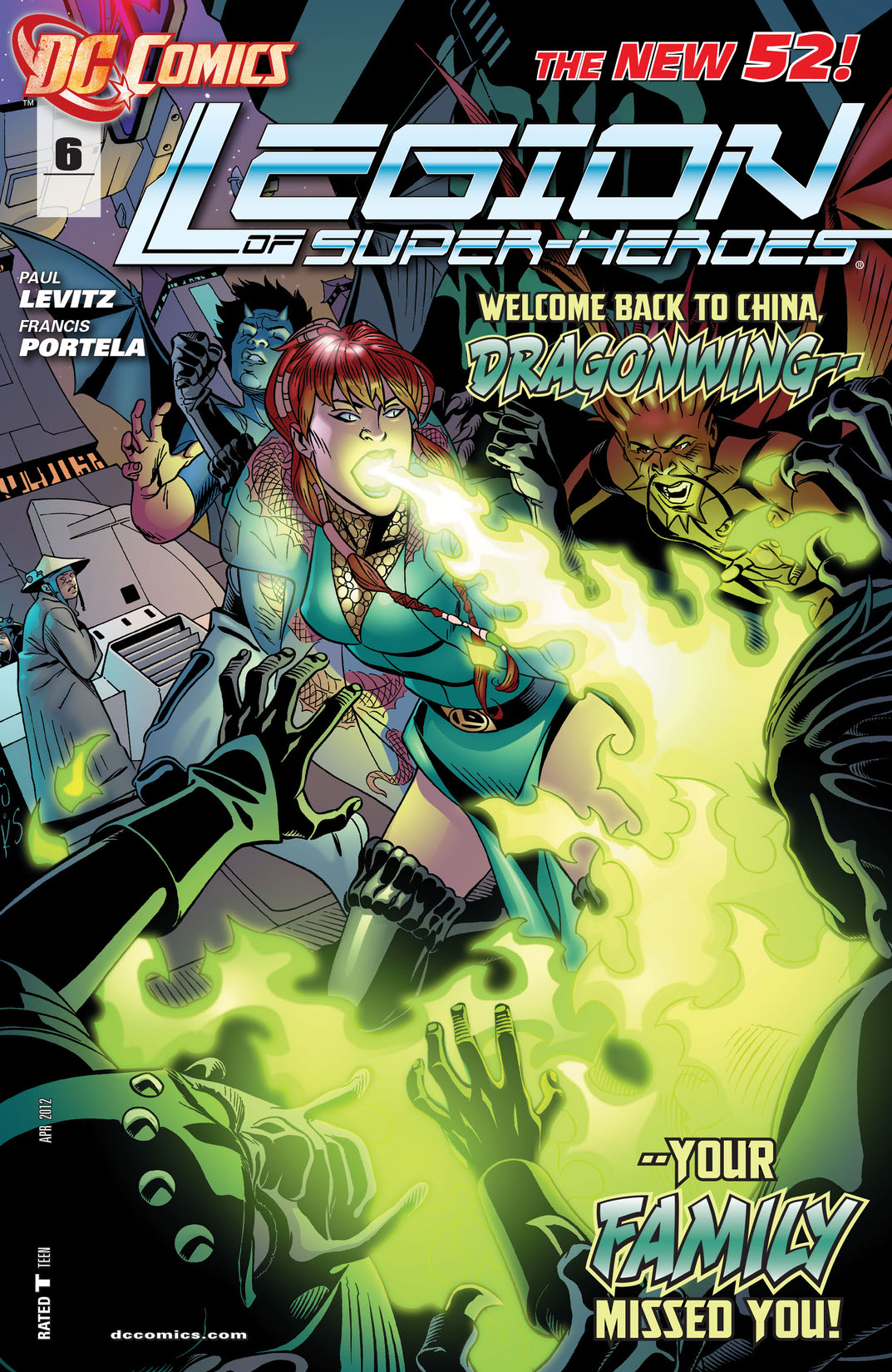 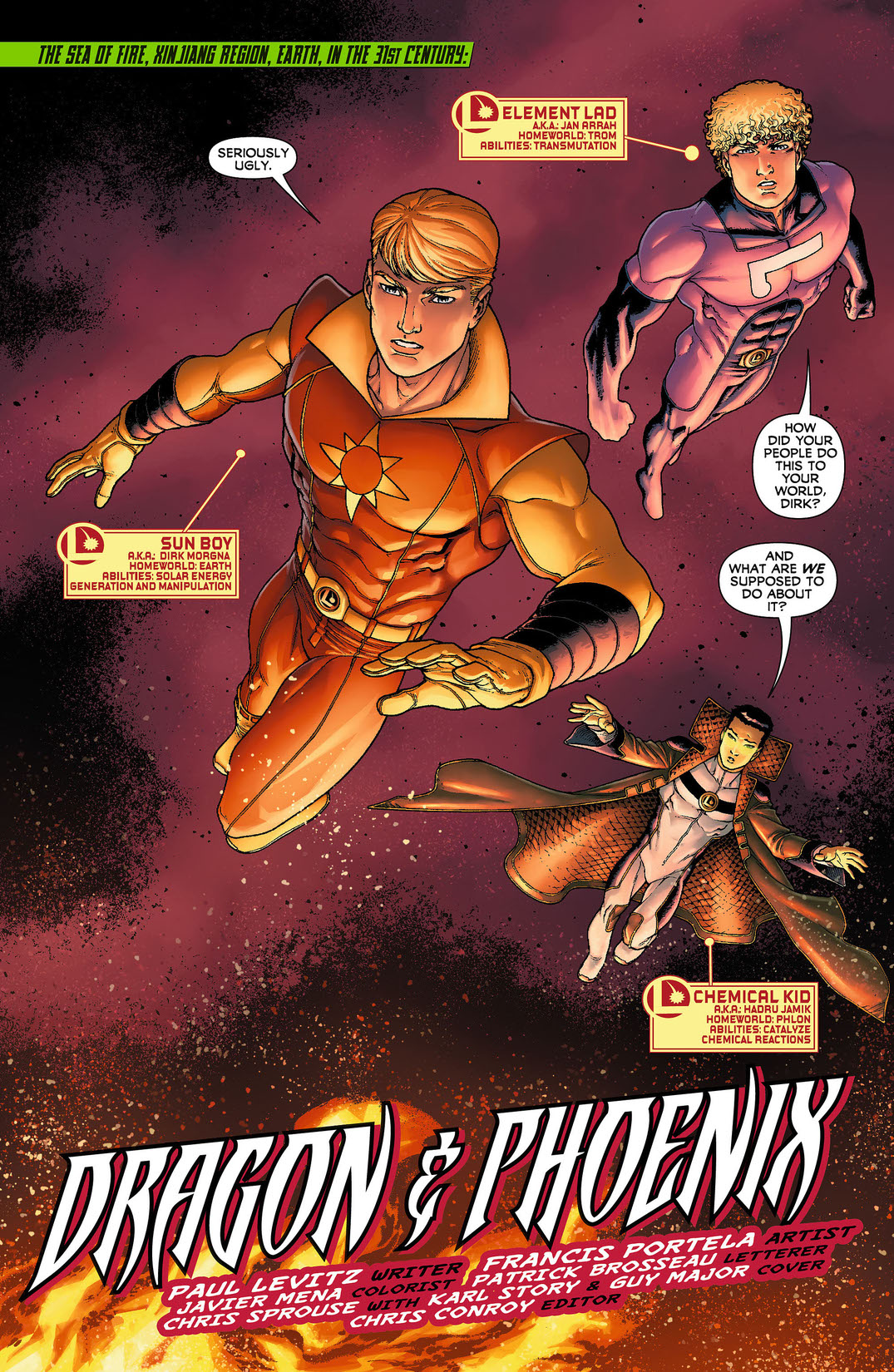 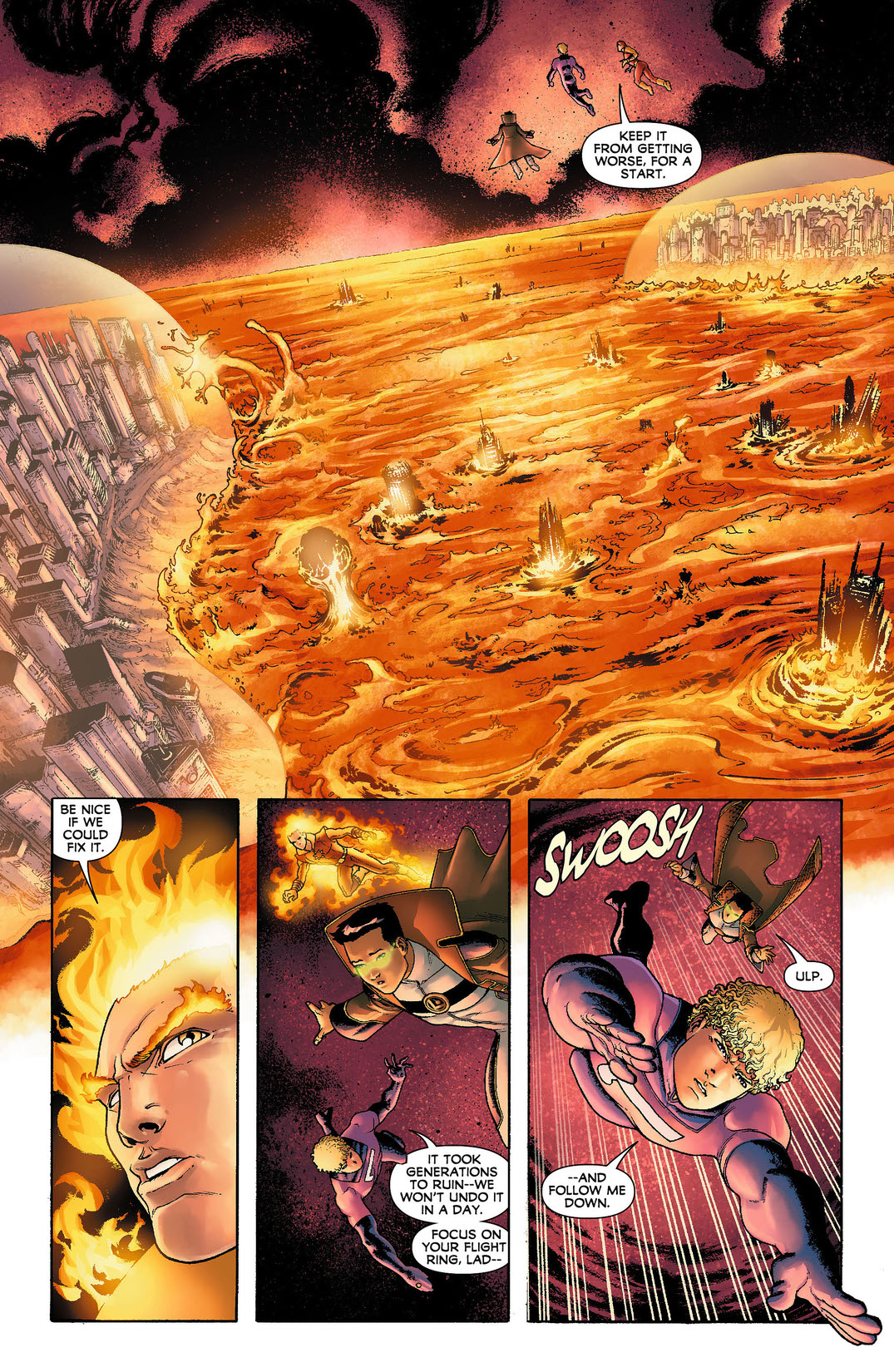 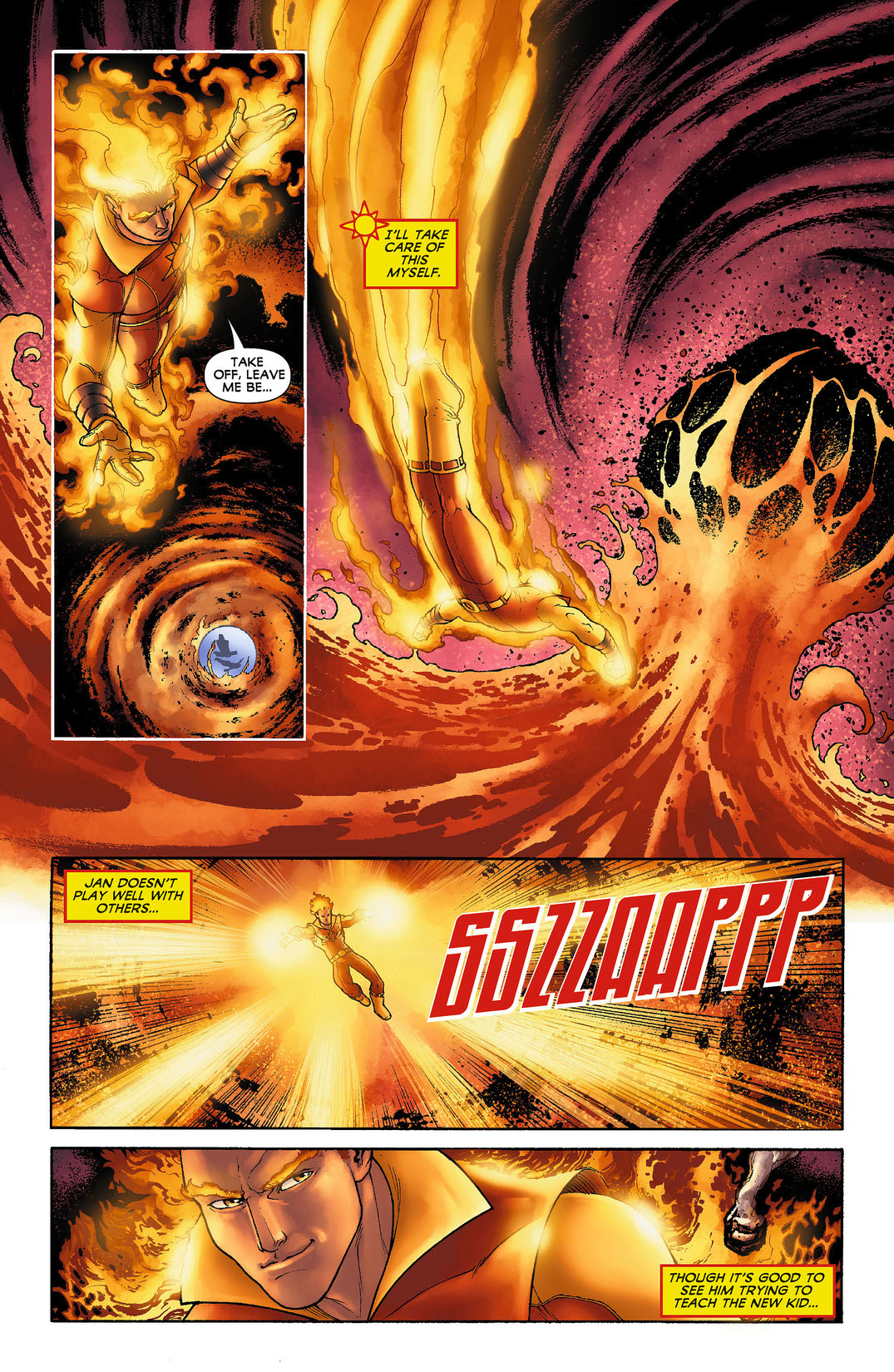 New Legion recruit Dragonwing has returned to China to check in with her family, but her sister has fallen in with the wrong crowd and is sporting some terrifying new powers of her own! Has Marya learned the Legion's lesson of strength in numbers, or will going it alone cost her dearly?