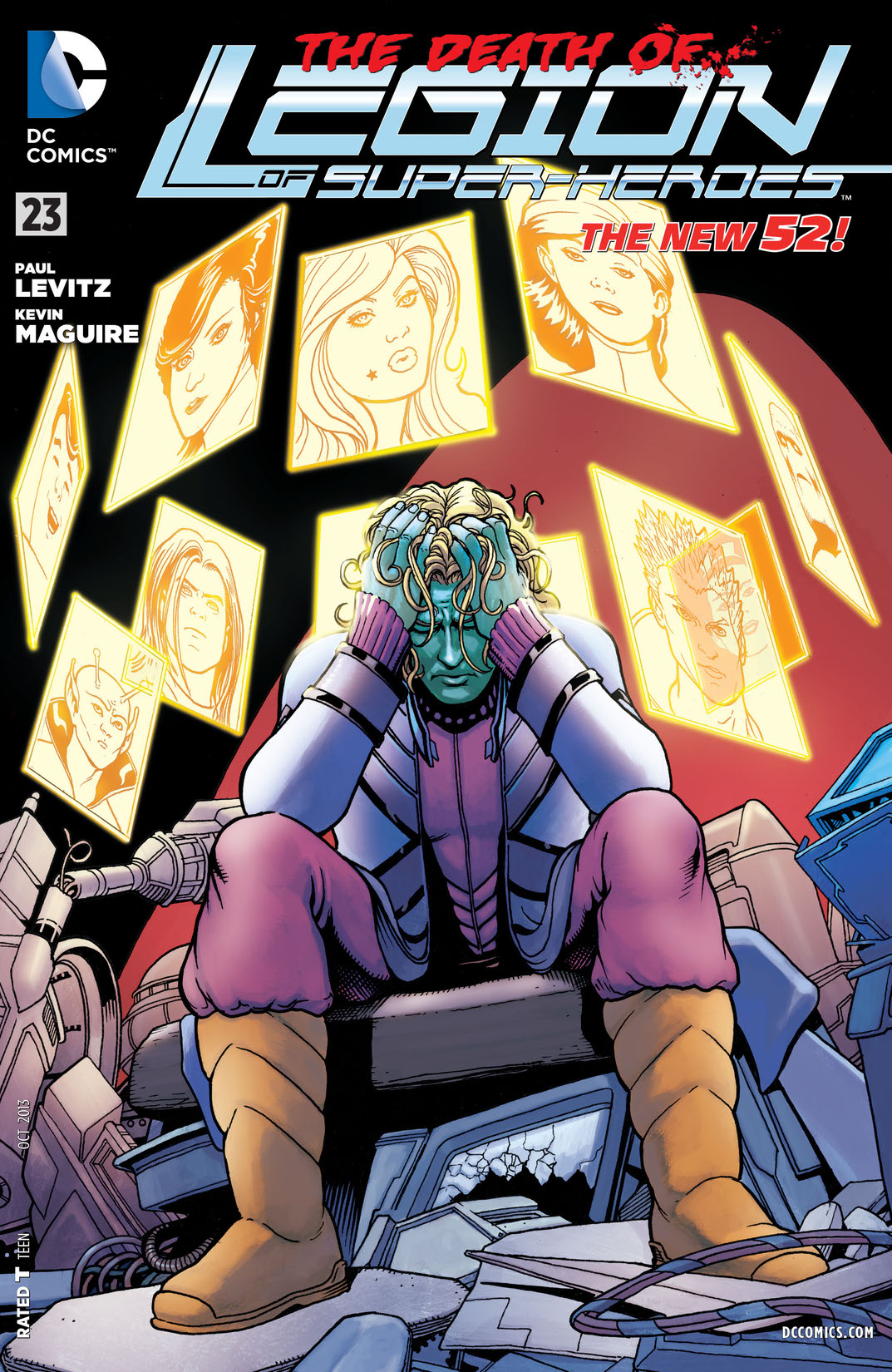 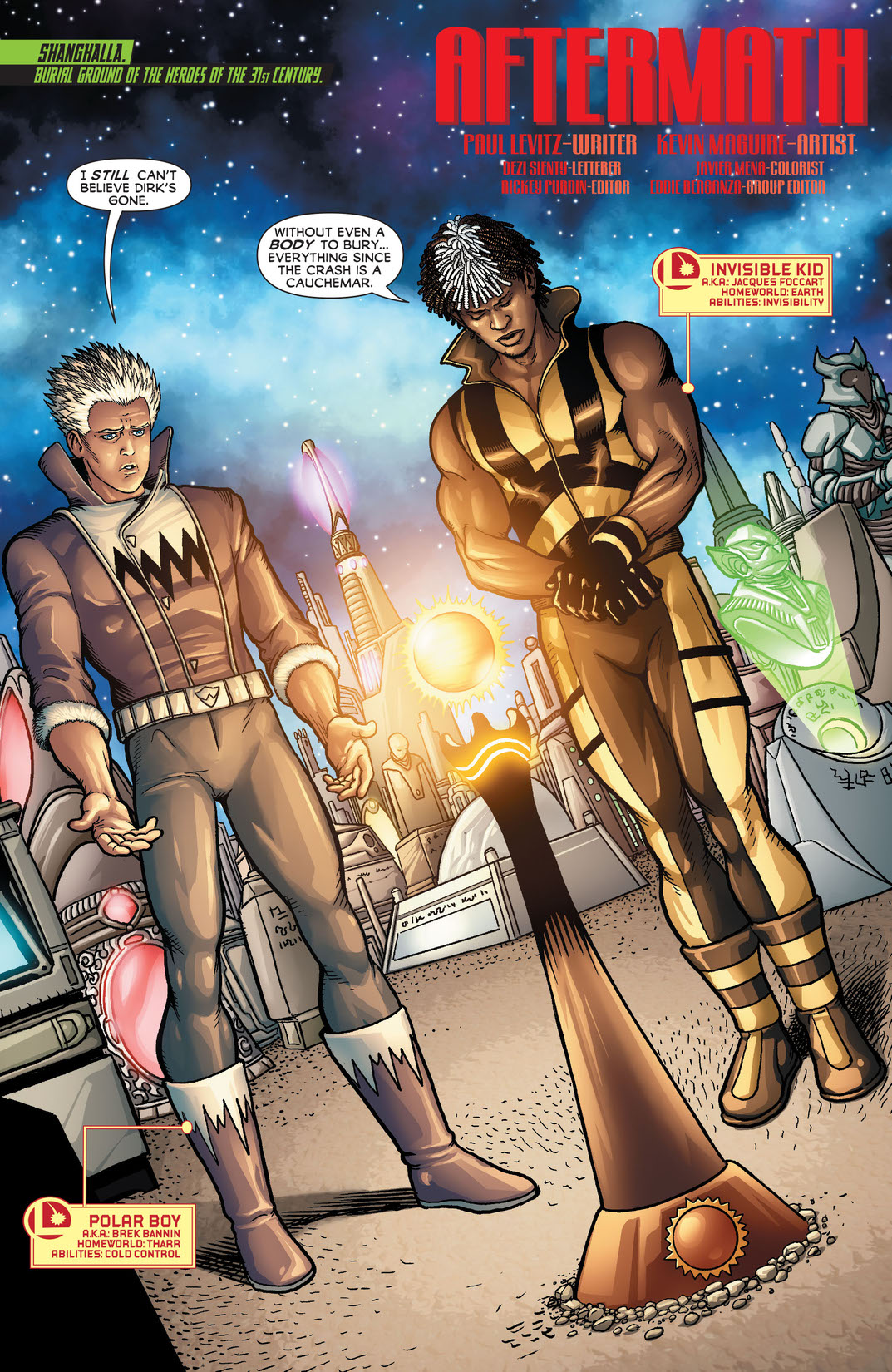 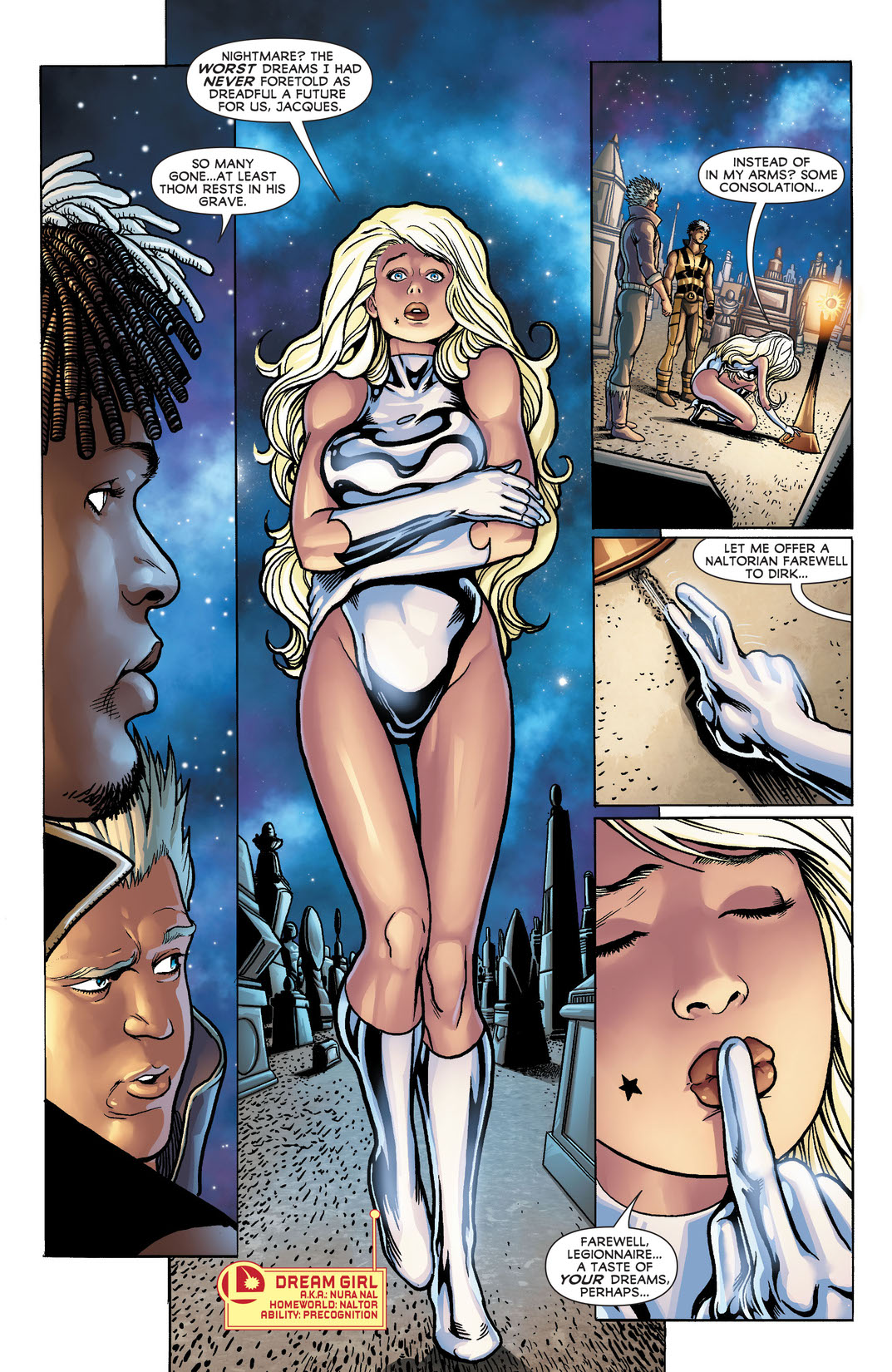 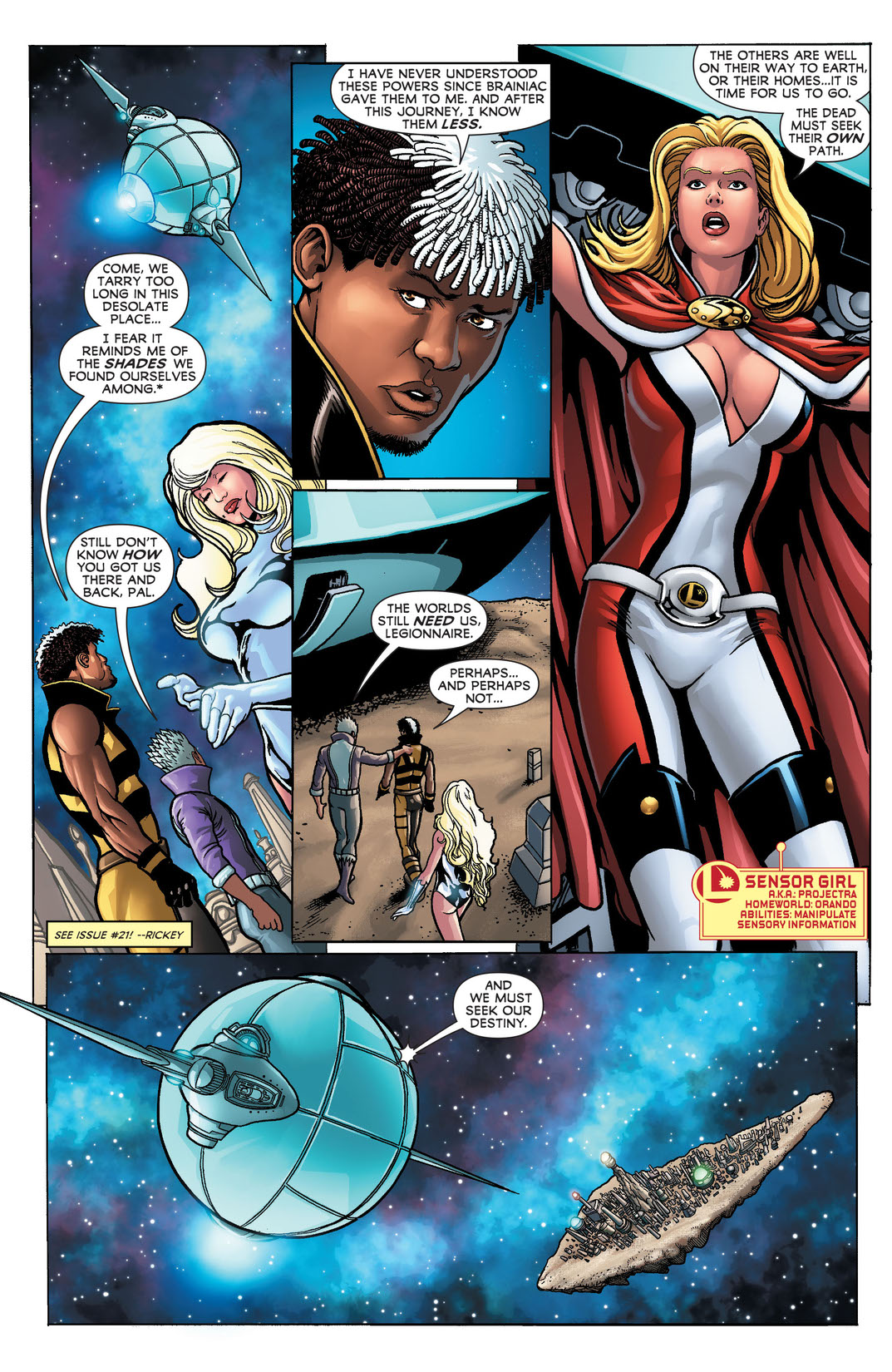 Final Issue! The Legion picks itself up after the brutal attack from the Fatal Five that nearly destroyed civilization across the cosmos! While some Legionnaires bury their dead, others fight for the future of the Legion against a society that now doesn't trust them.