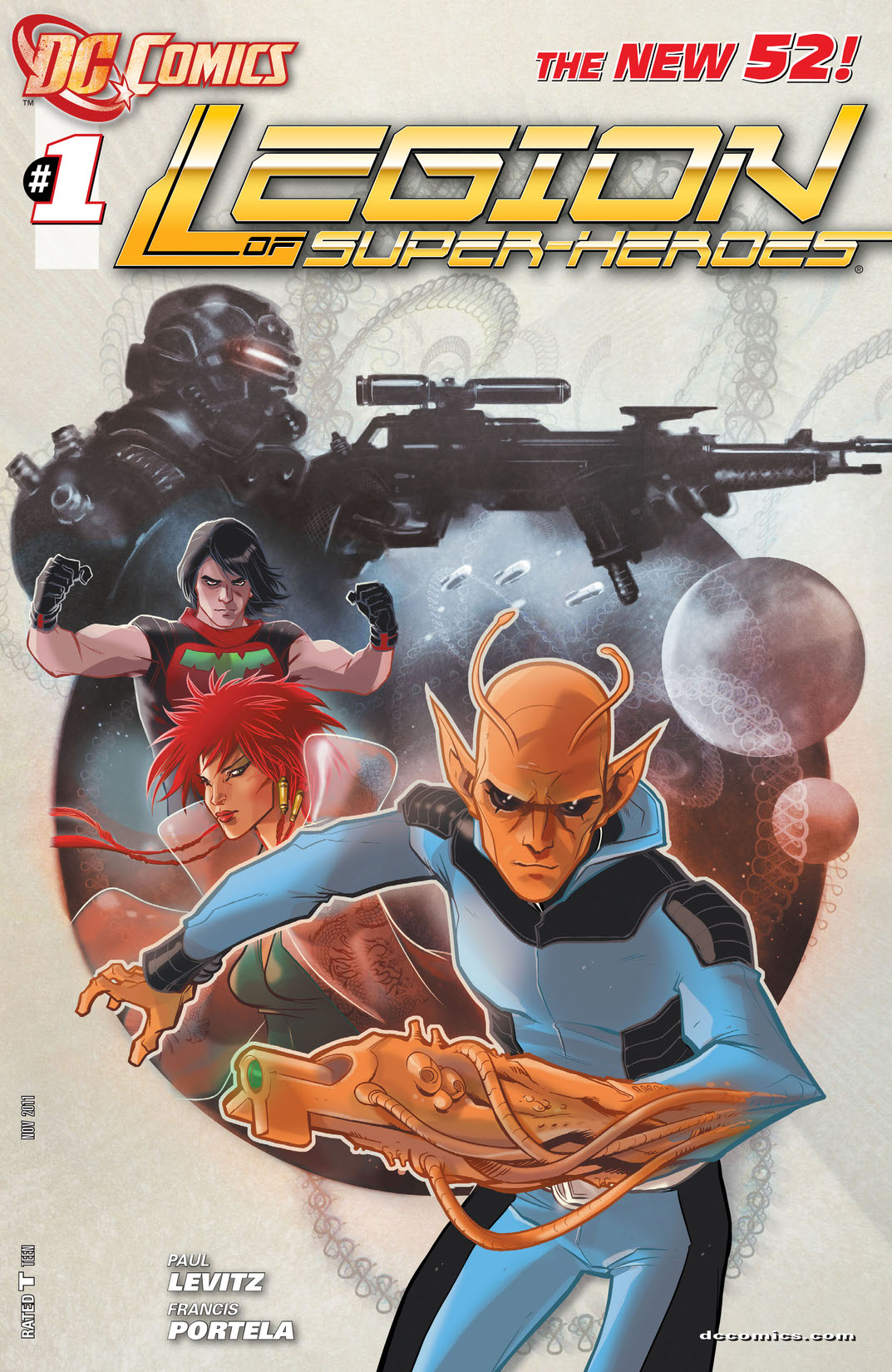 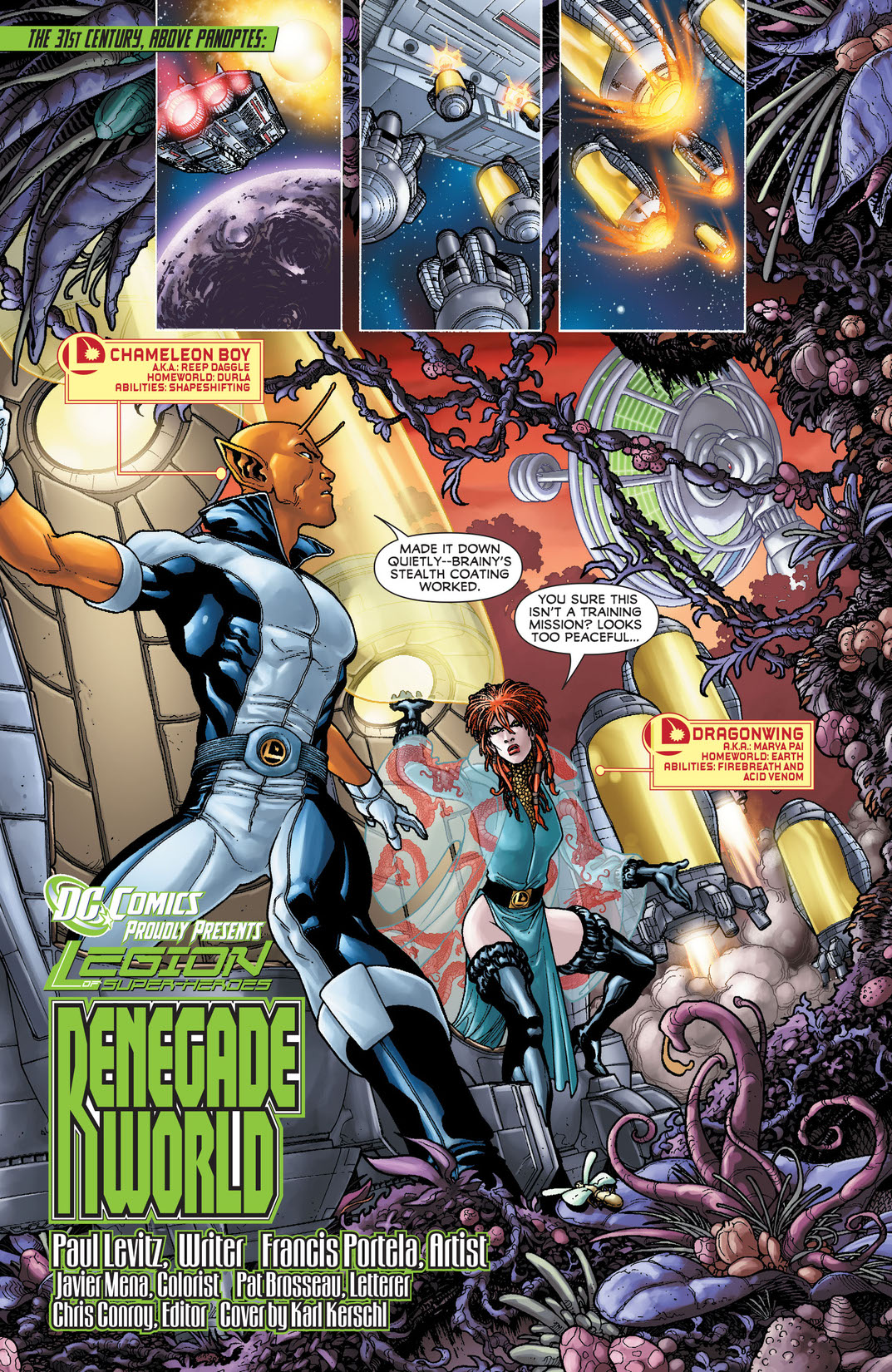 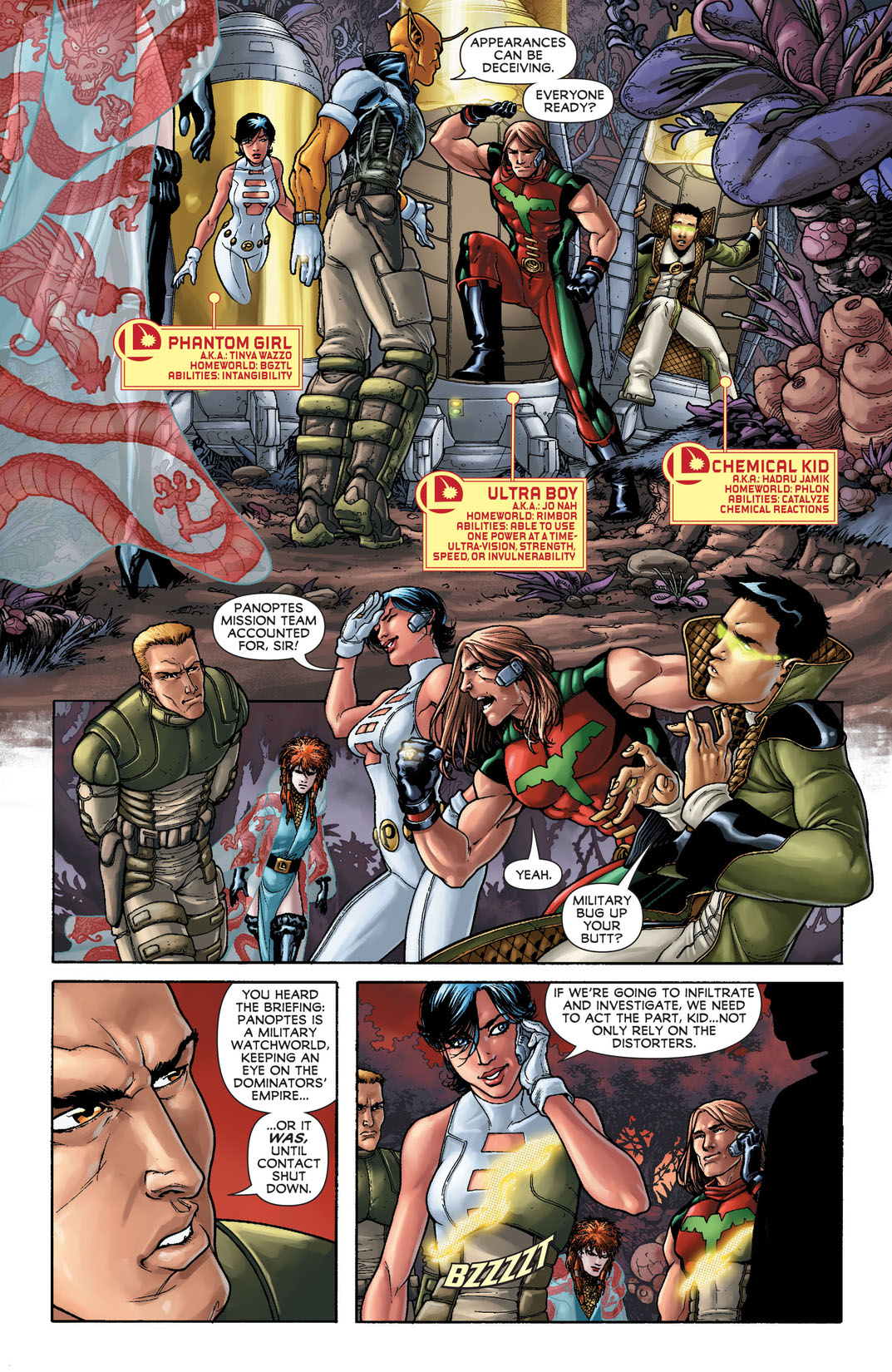 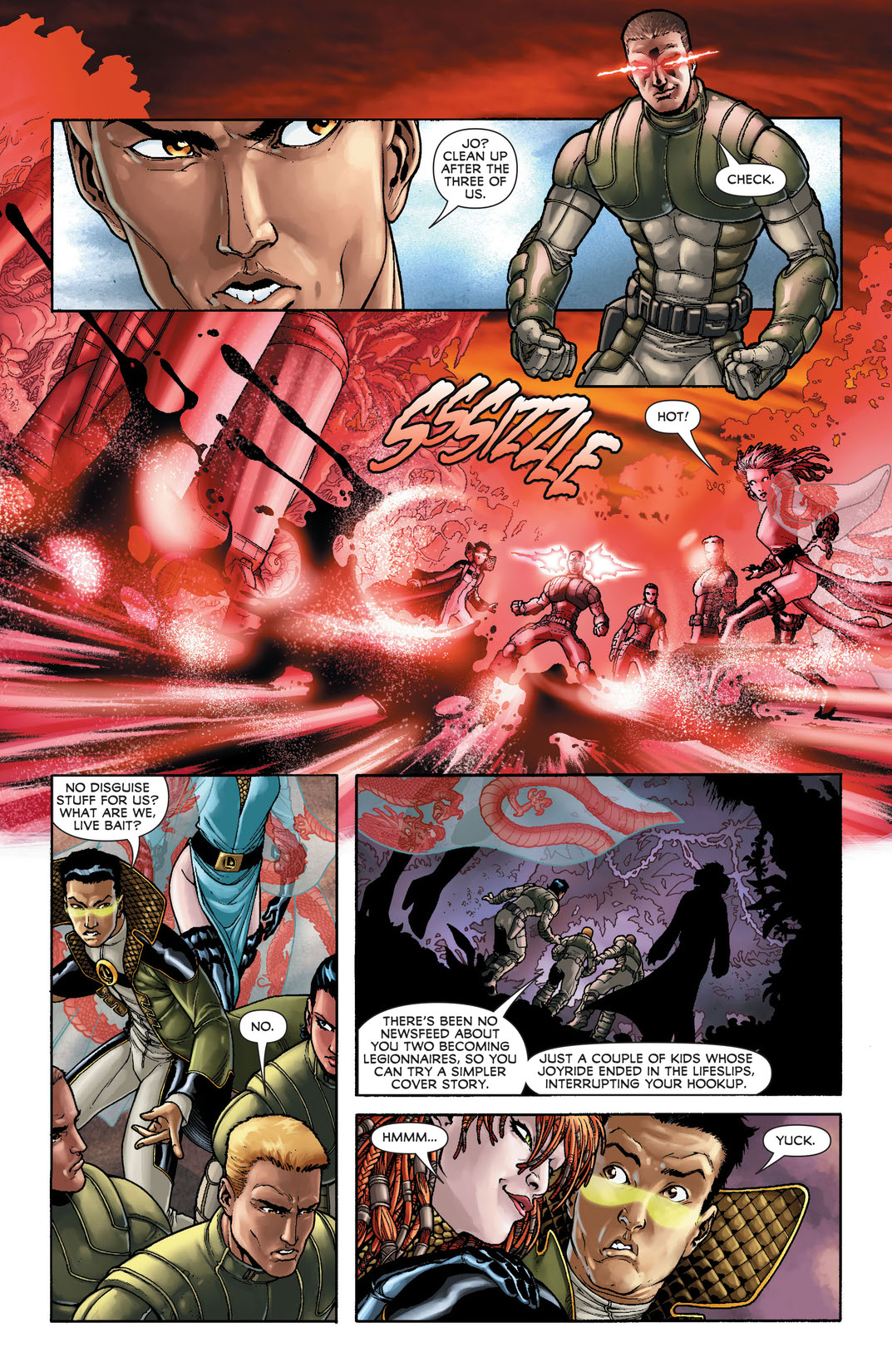 The Legion of Super-Heroes has been decimated by the worst disaster in its history. Now, the students of the Legion Academy must rise to the challenge of helping the team rebuild—but a threat of almost unstoppable power is rising at the edge of Dominator space, and if the new recruits fail, the Legion Espionage Squad may be the first casualties in a war that could split worlds in half!