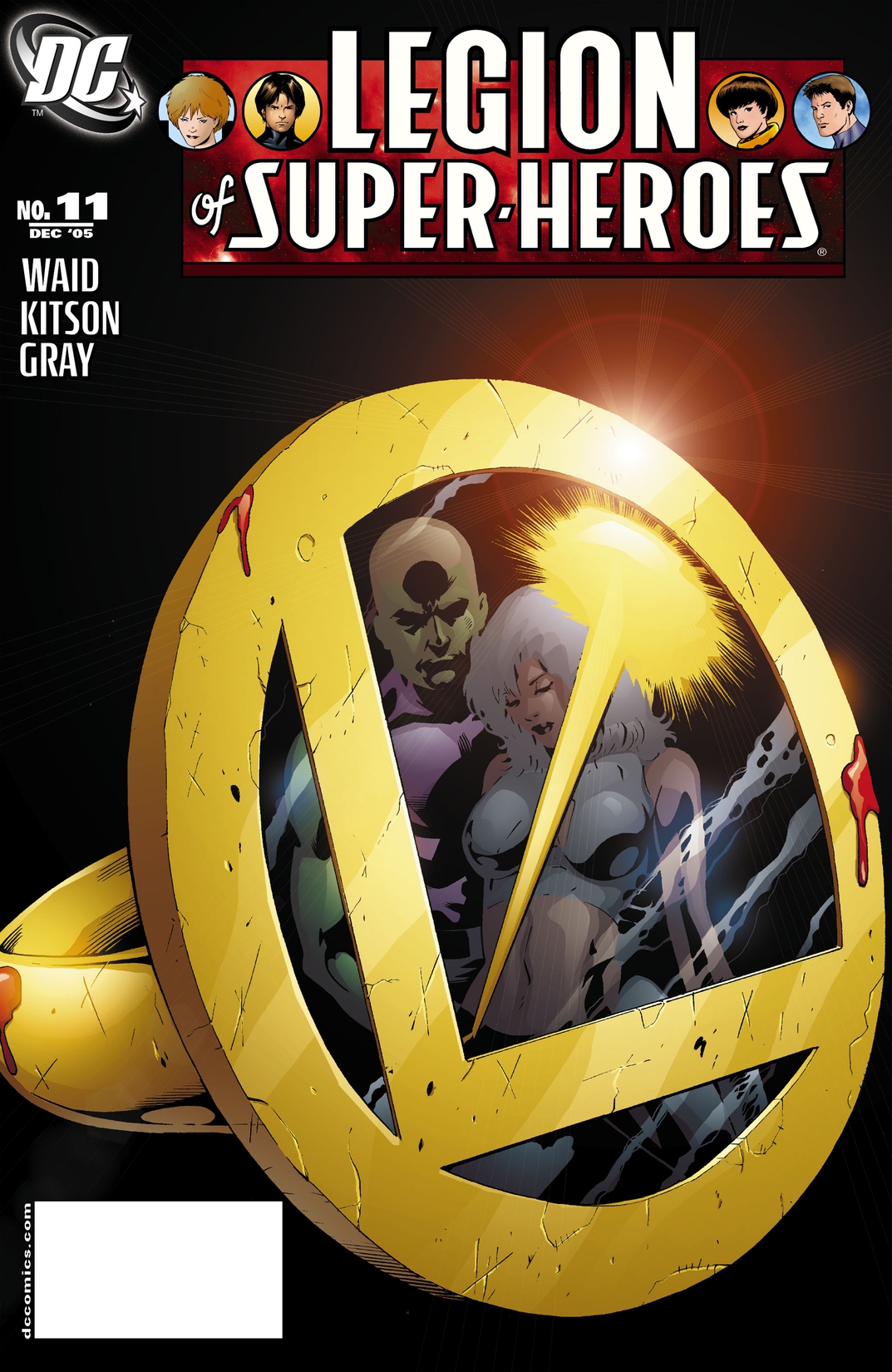 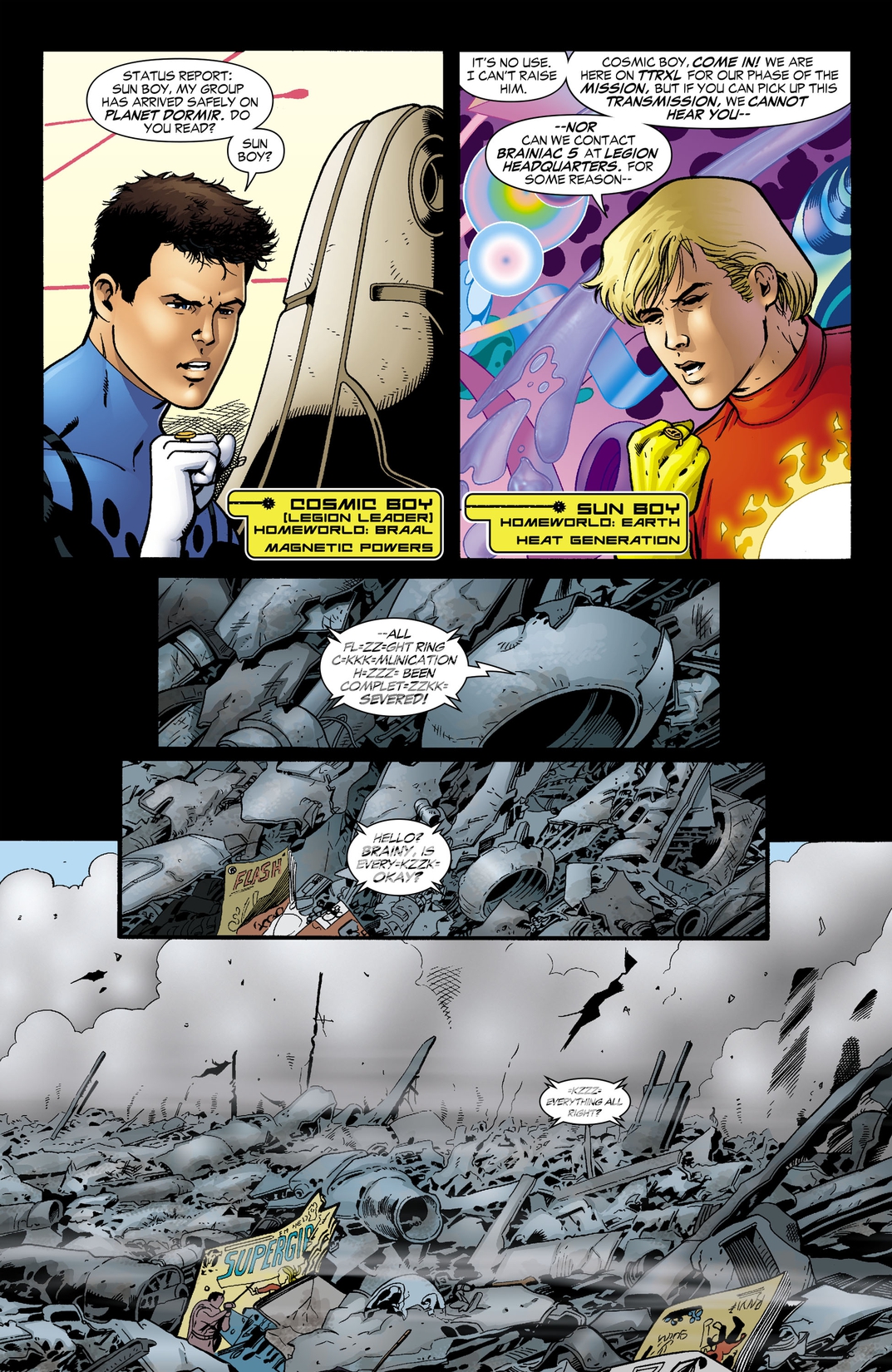 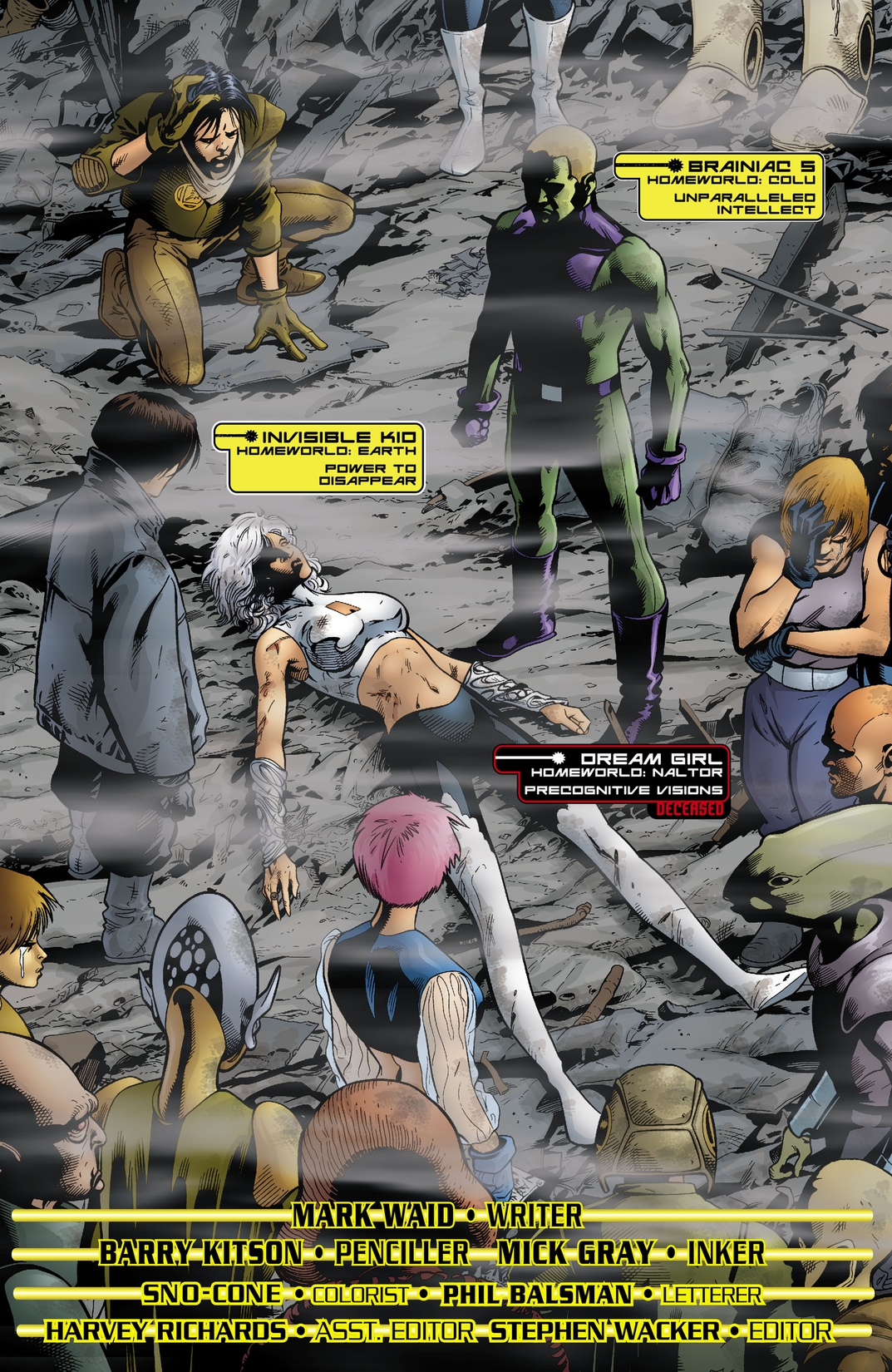 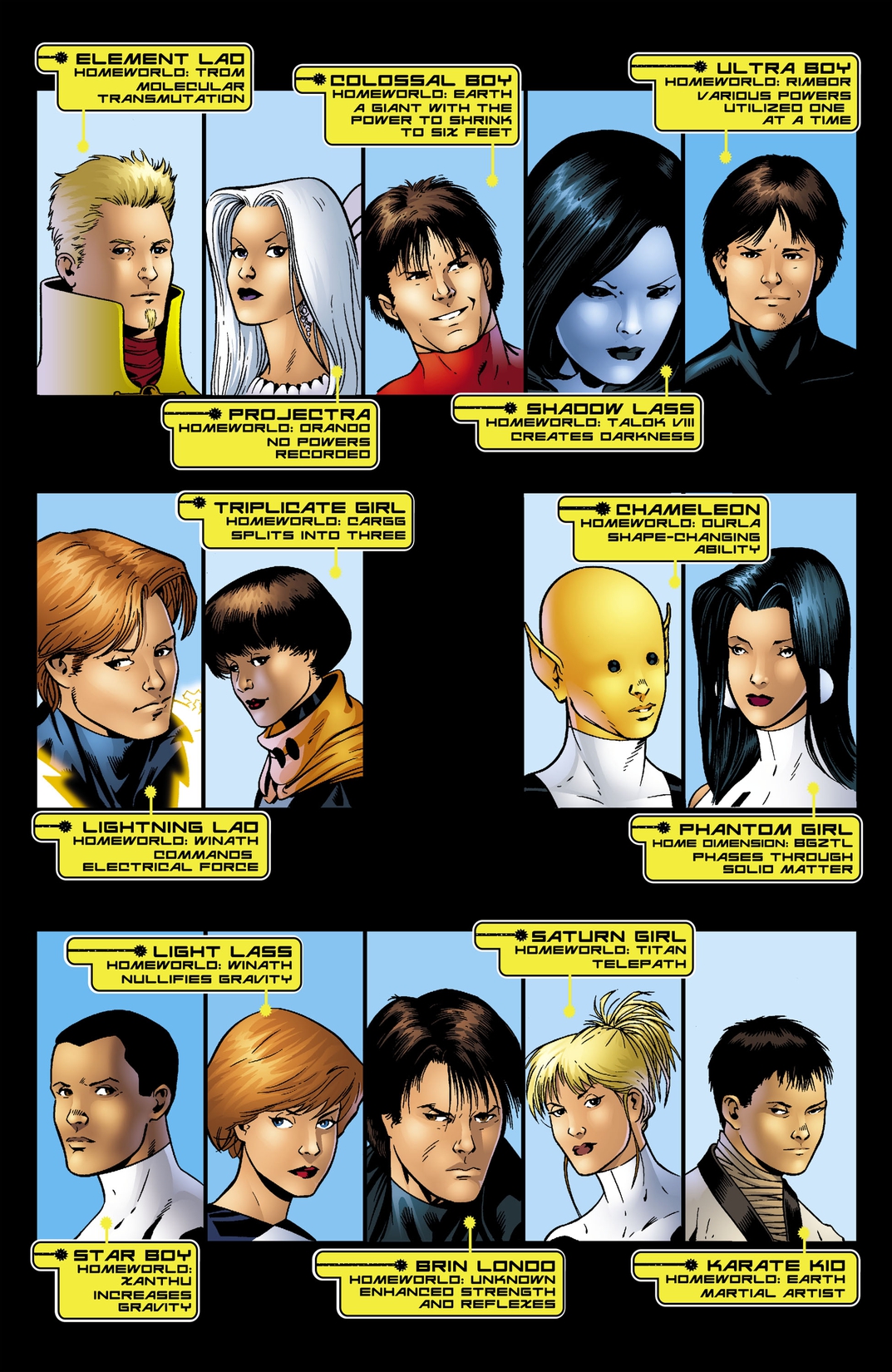 On the eve of galactic destruction, with the dream of a United Planets dissolving into hopelessness, only an all-out brawl between the Legion and the agents of Terror Firma can halt the coming invasion—provided a key player in the war finds within herself an unexpected power!