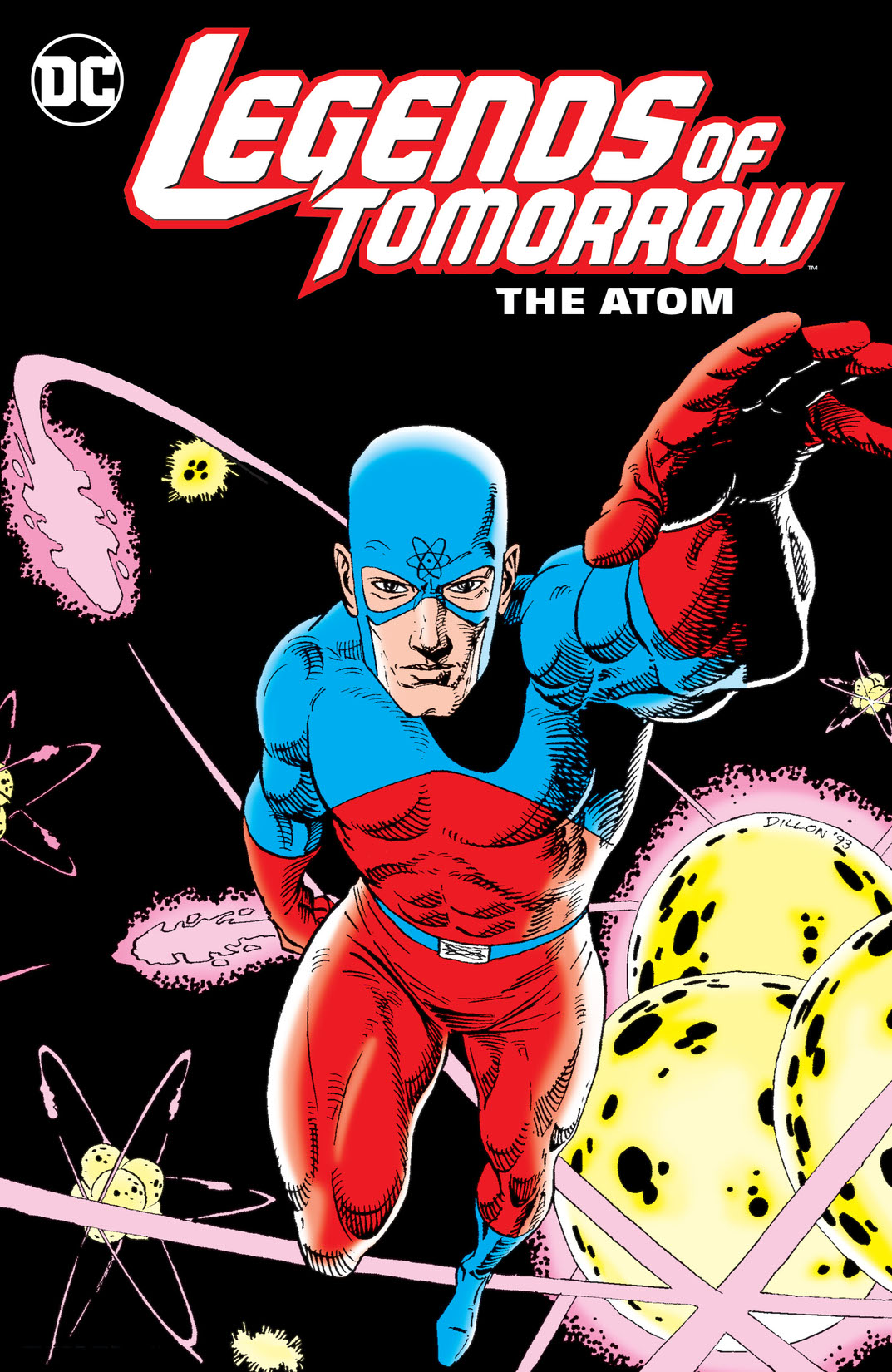 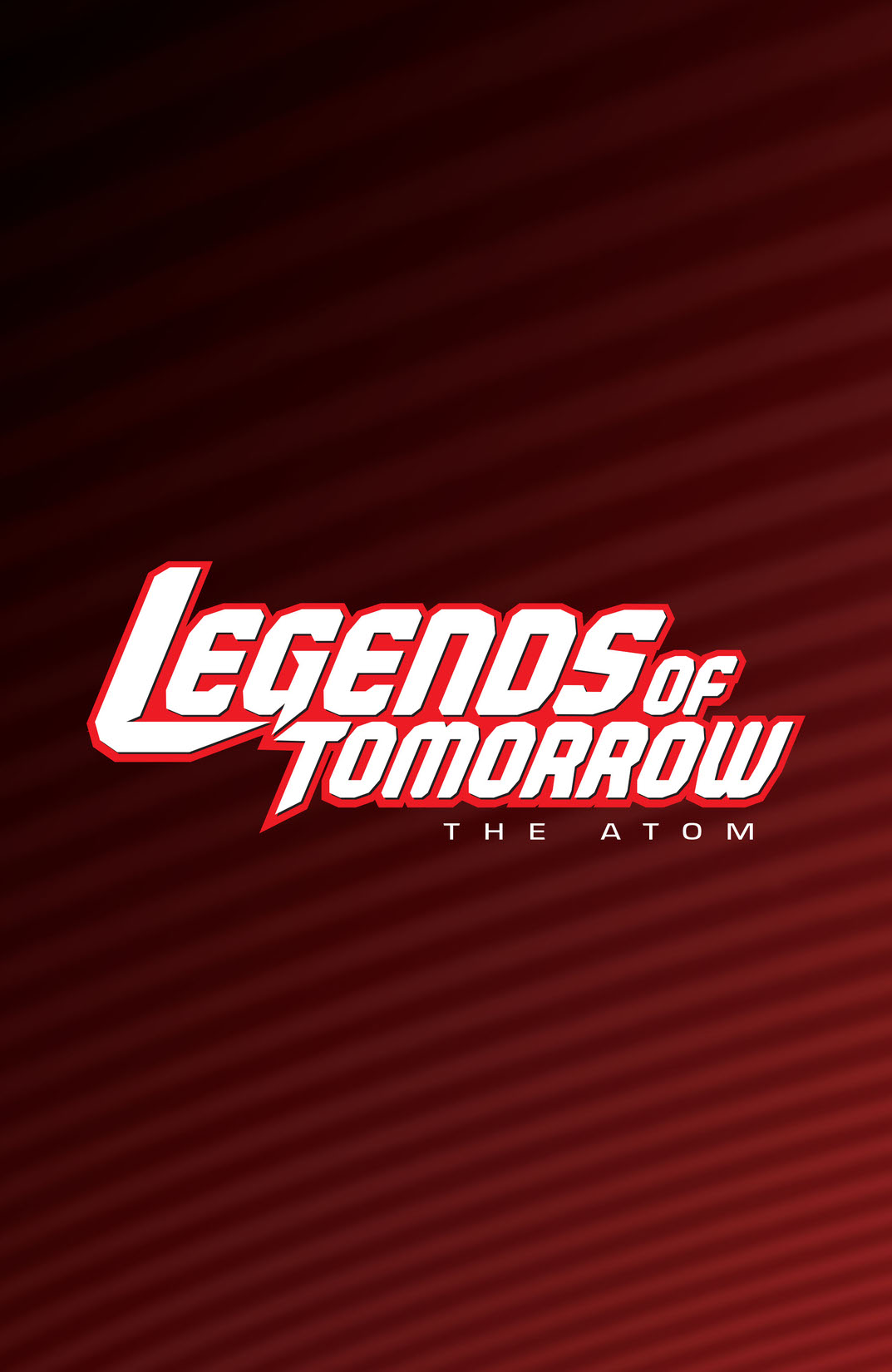 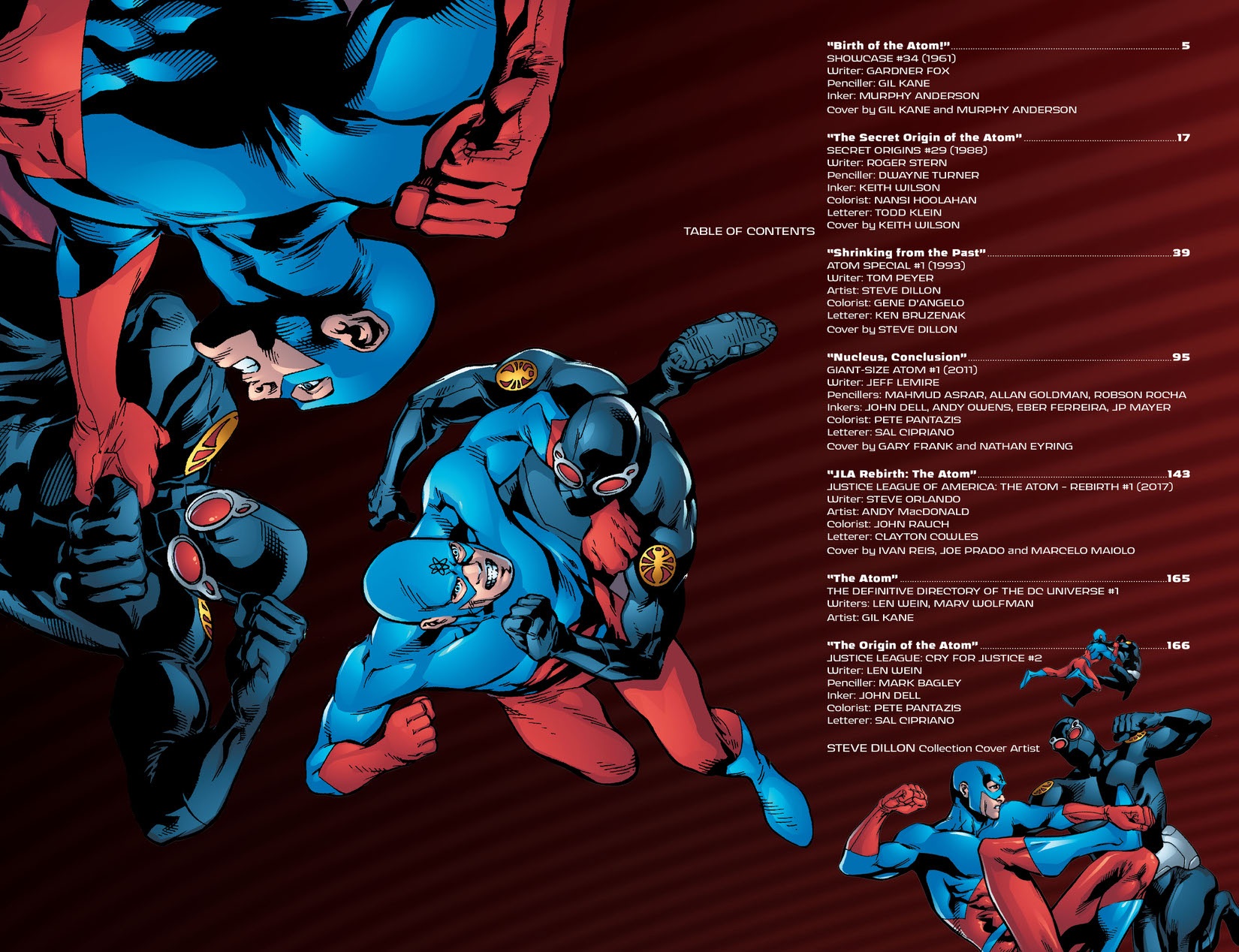 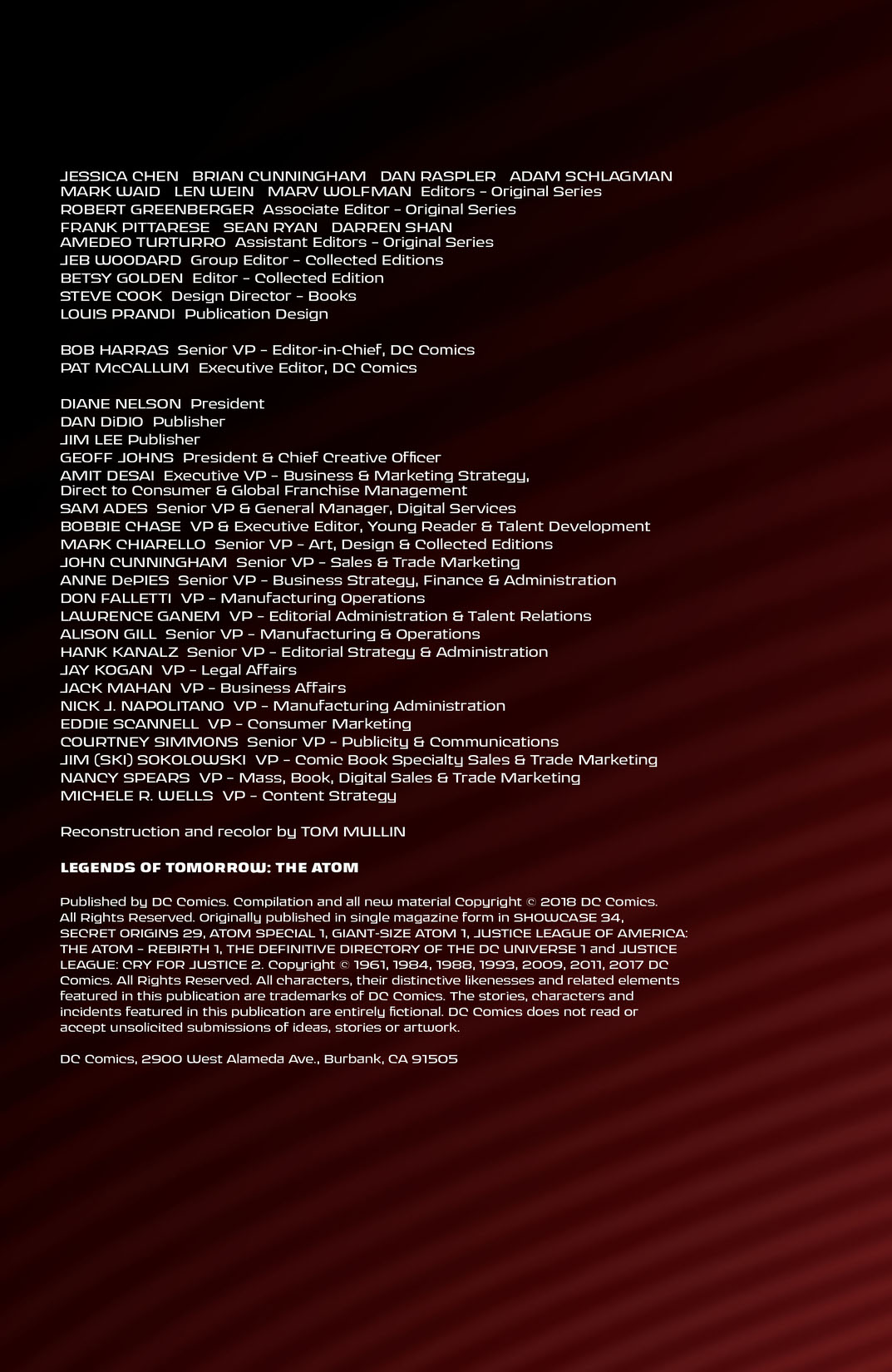 The greatest stories from one of DC's greatest heroes, the Atom, are collected here in LEGENDS OF TOMORROW: THE ATOM! From his debut in SHOWCASE to his membership in the mighty Justice League, Professor Ray Palmer has shown that there is no size that determines heroism! The Atom has maintained his status among the pantheon of great heroes in the DC Universe, and nowhere is his might more apparent than in these incredible stories! With tales from such creators as GARDNER FOX, GIL KANE, ROGER STERN and more, LEGENDS OF TOMORROW: THE ATOM is a great starting place to learn more about one of the star characters of the hit CW show! LEGENDS OF TOMORROW: THE ATOM collects SHOWCASE #34, SECRET ORIGINS #29, THE ATOM SPECIAL #1, GIANT-SIZE ATOM #1 and JUSTICE LEAGUE OF AMERICA: THE ATOM – REBIRTH #1.