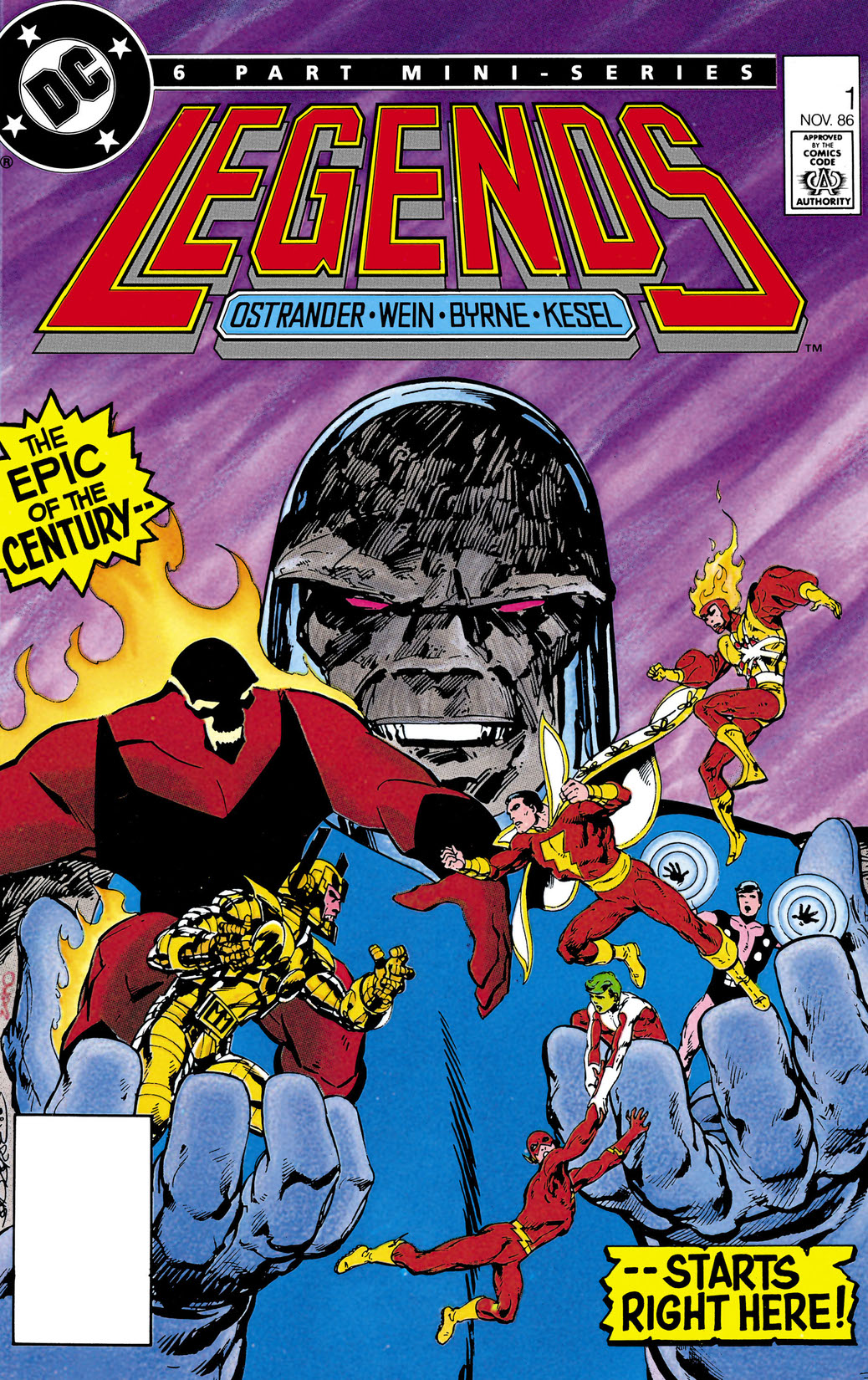 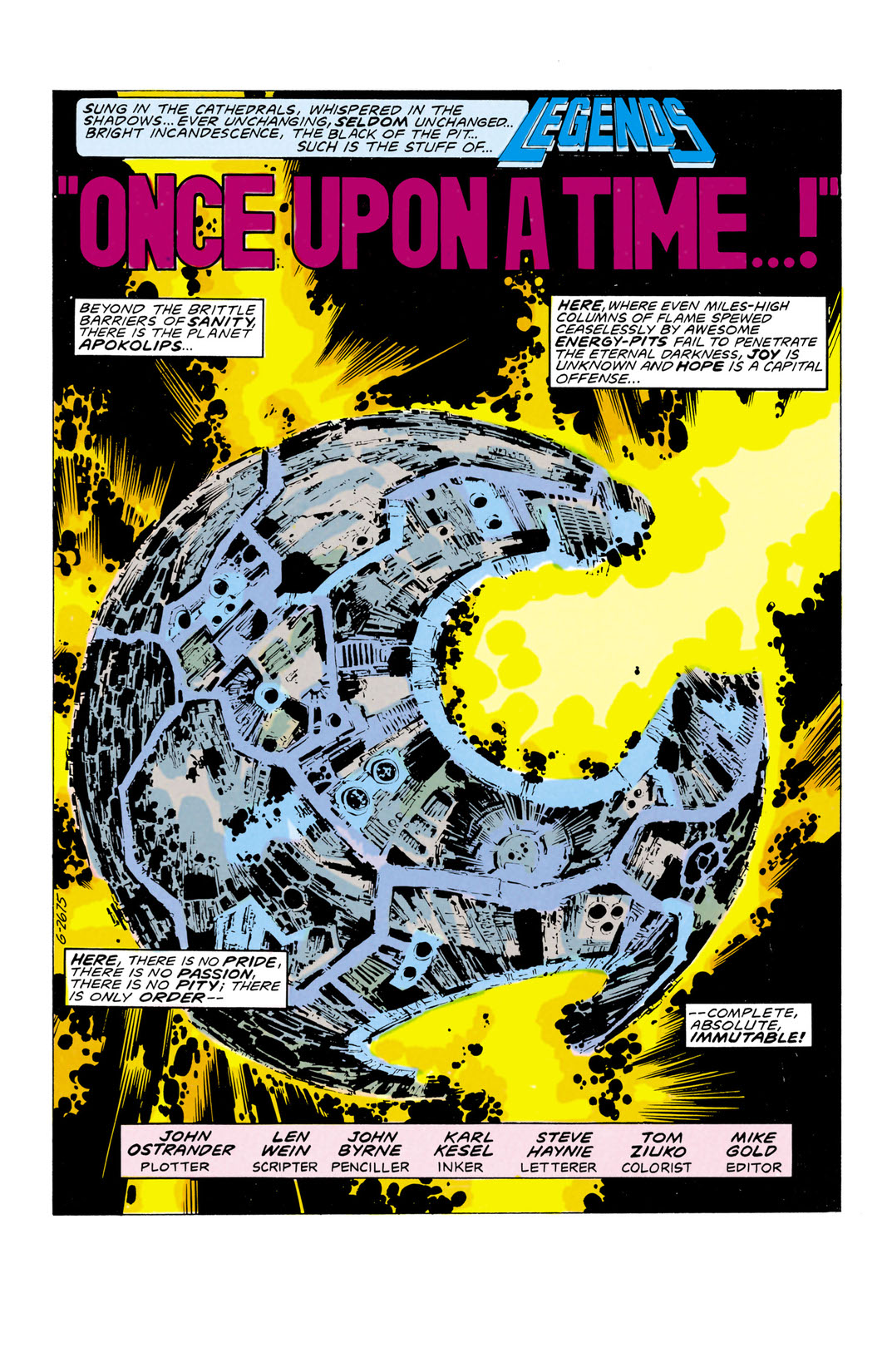 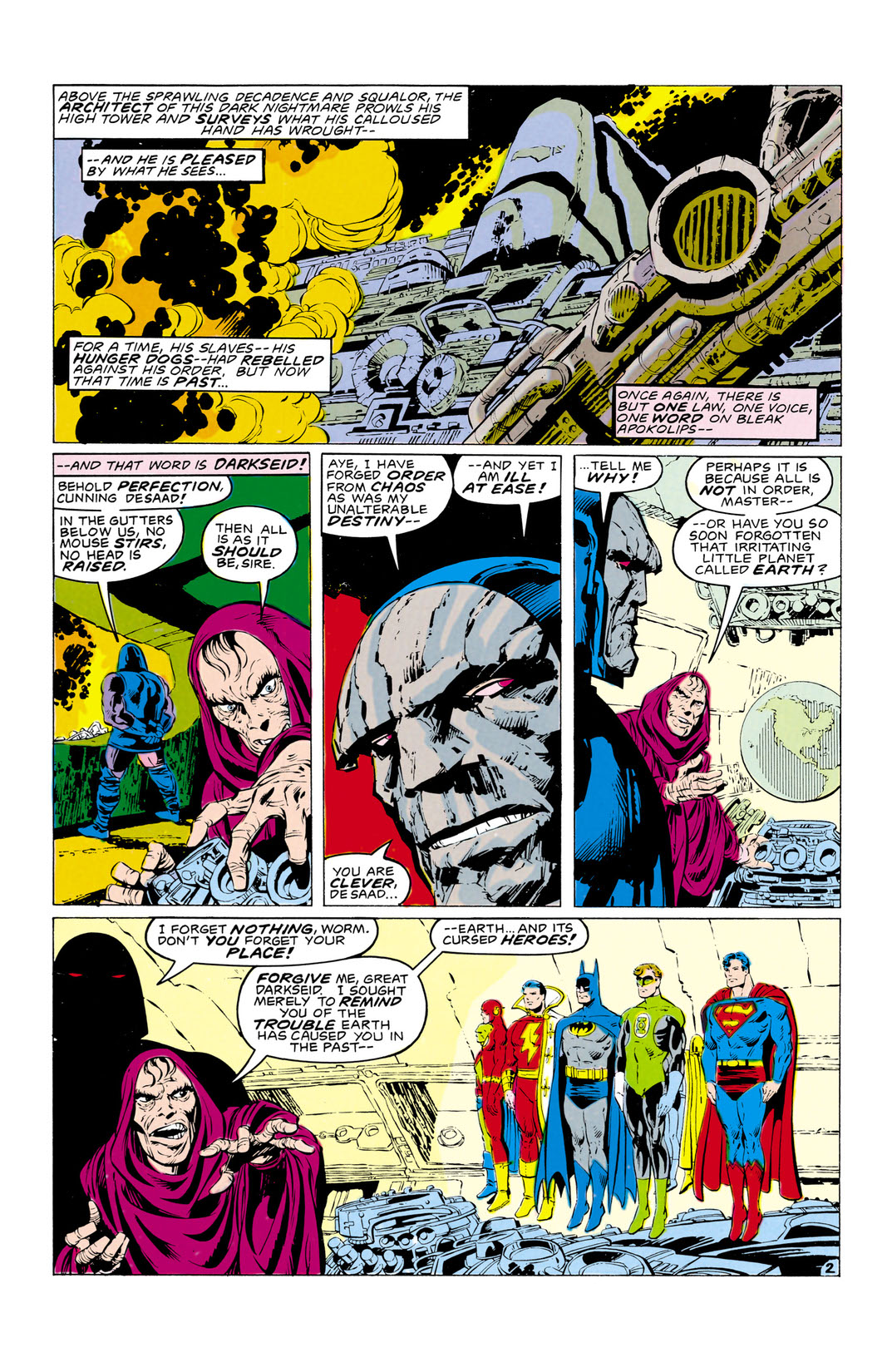 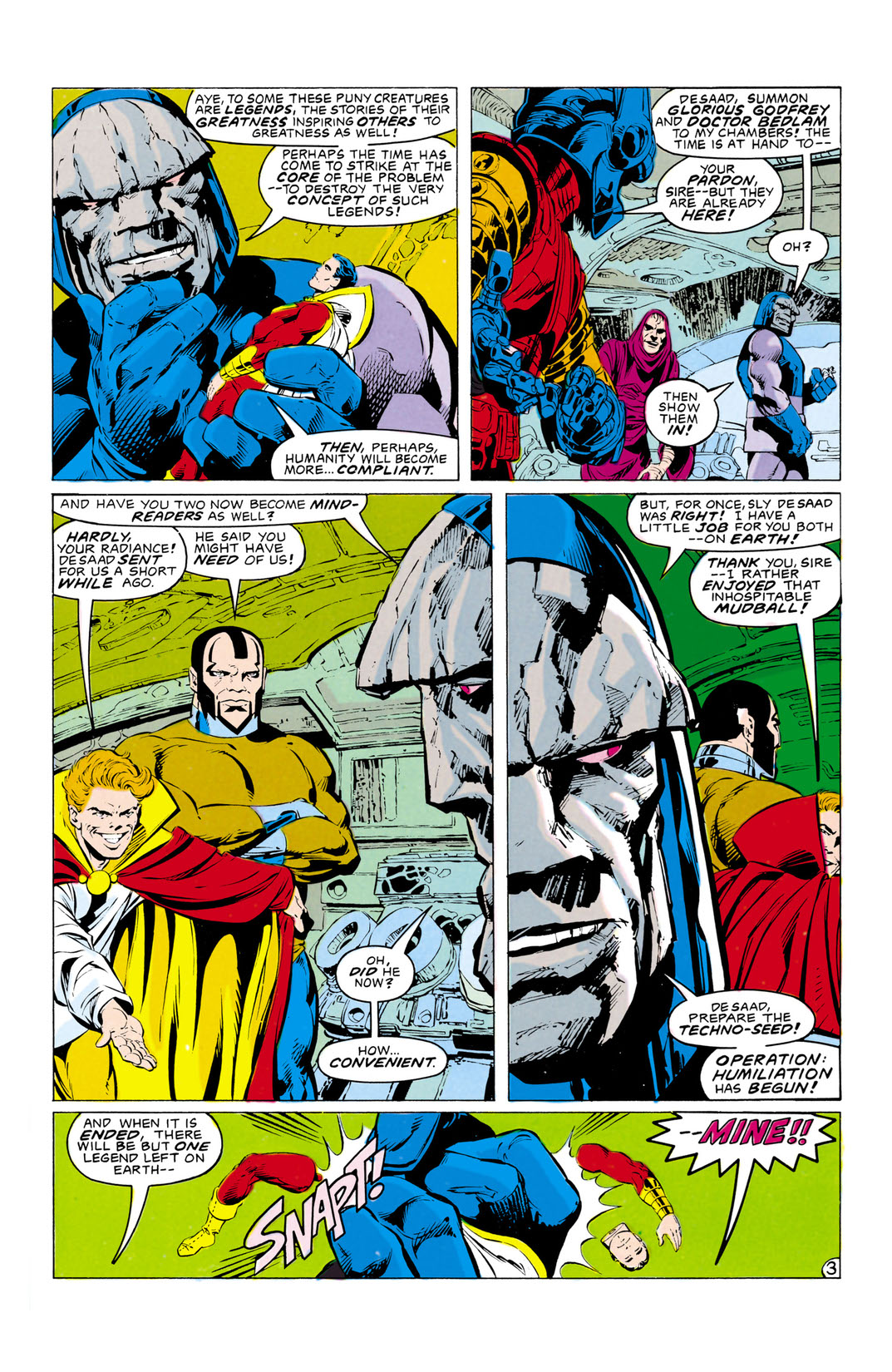 Continued from DETECTIVE COMICS #568, featuring the first appearance of Amanda Waller! Darkseid once again reigns supreme on Apokolips, but the legendary super heroes of Earth remain a thorn in his side. Thus, he begins his quest to conquer the DC heroes—by turning the people themselves against them! Continued in GREEN LANTERN CORPS #207.