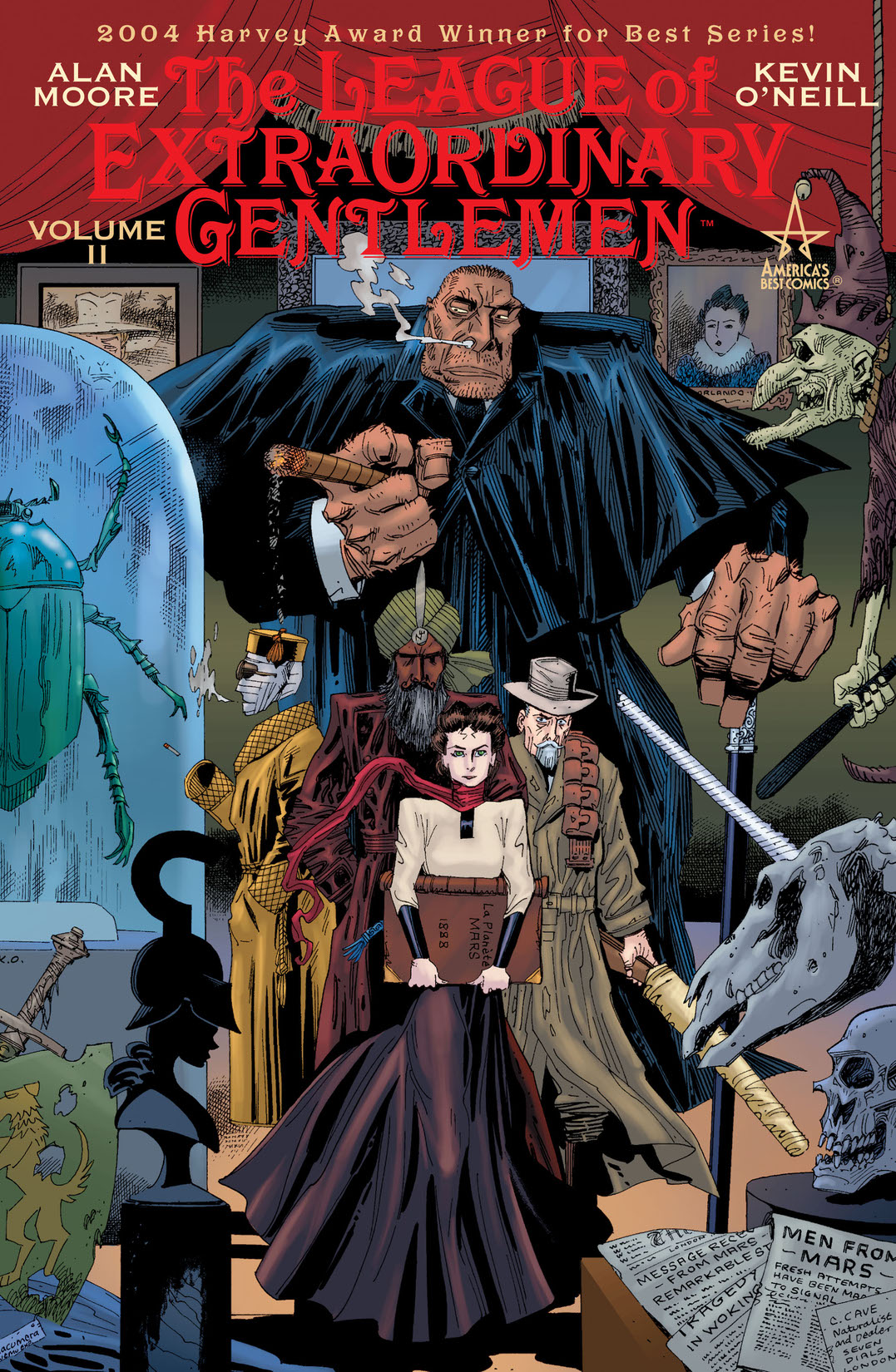 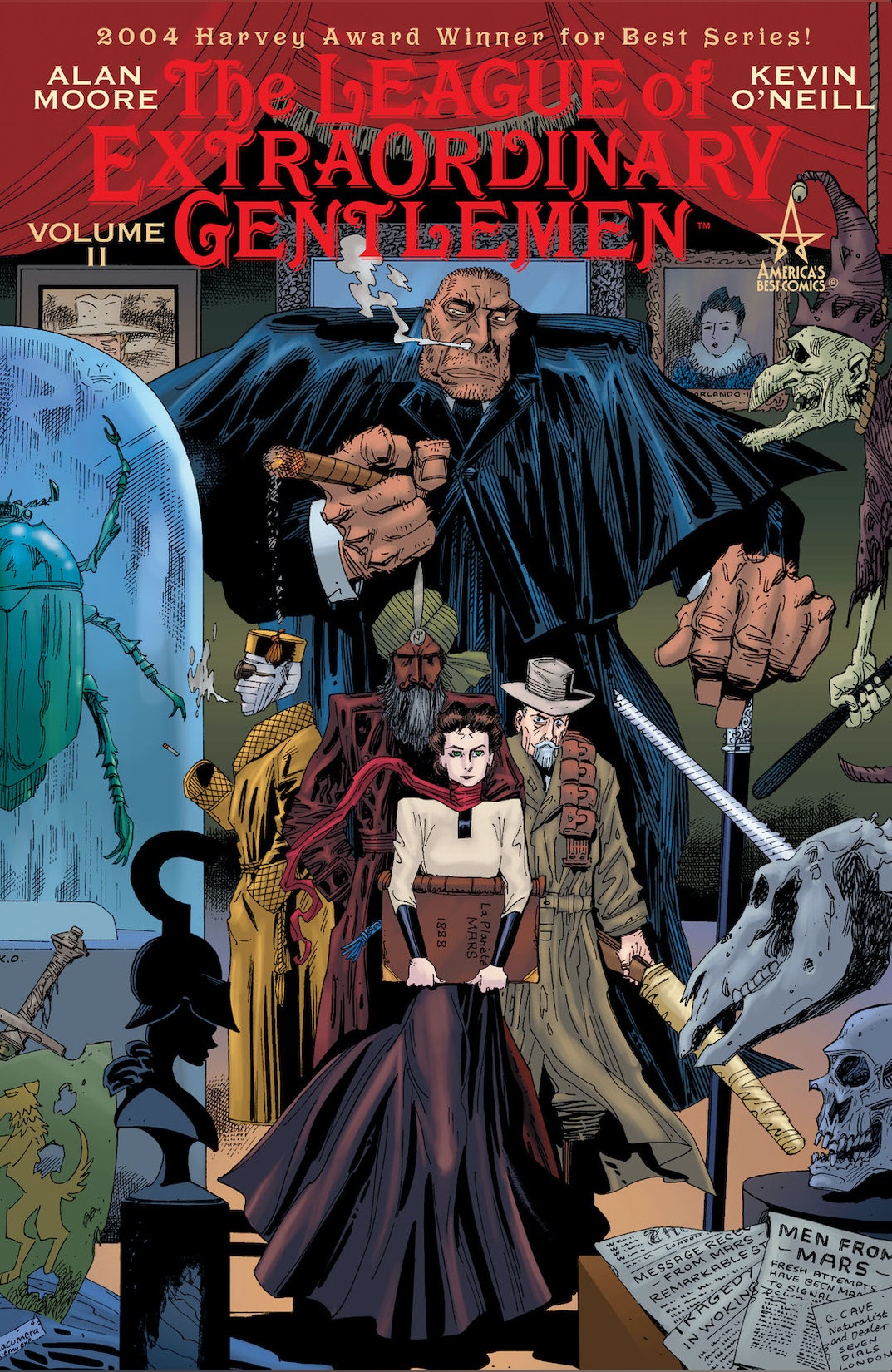 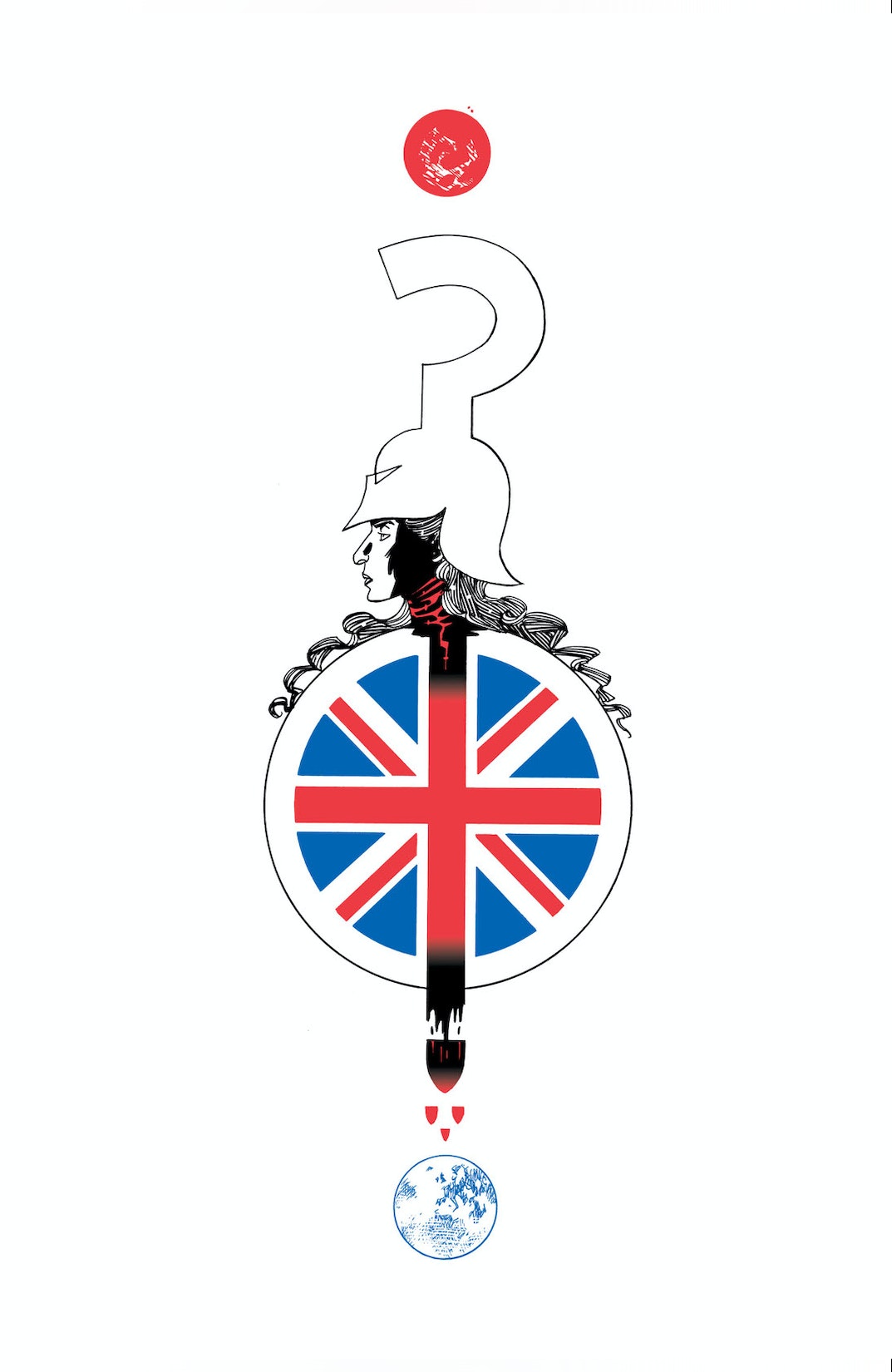 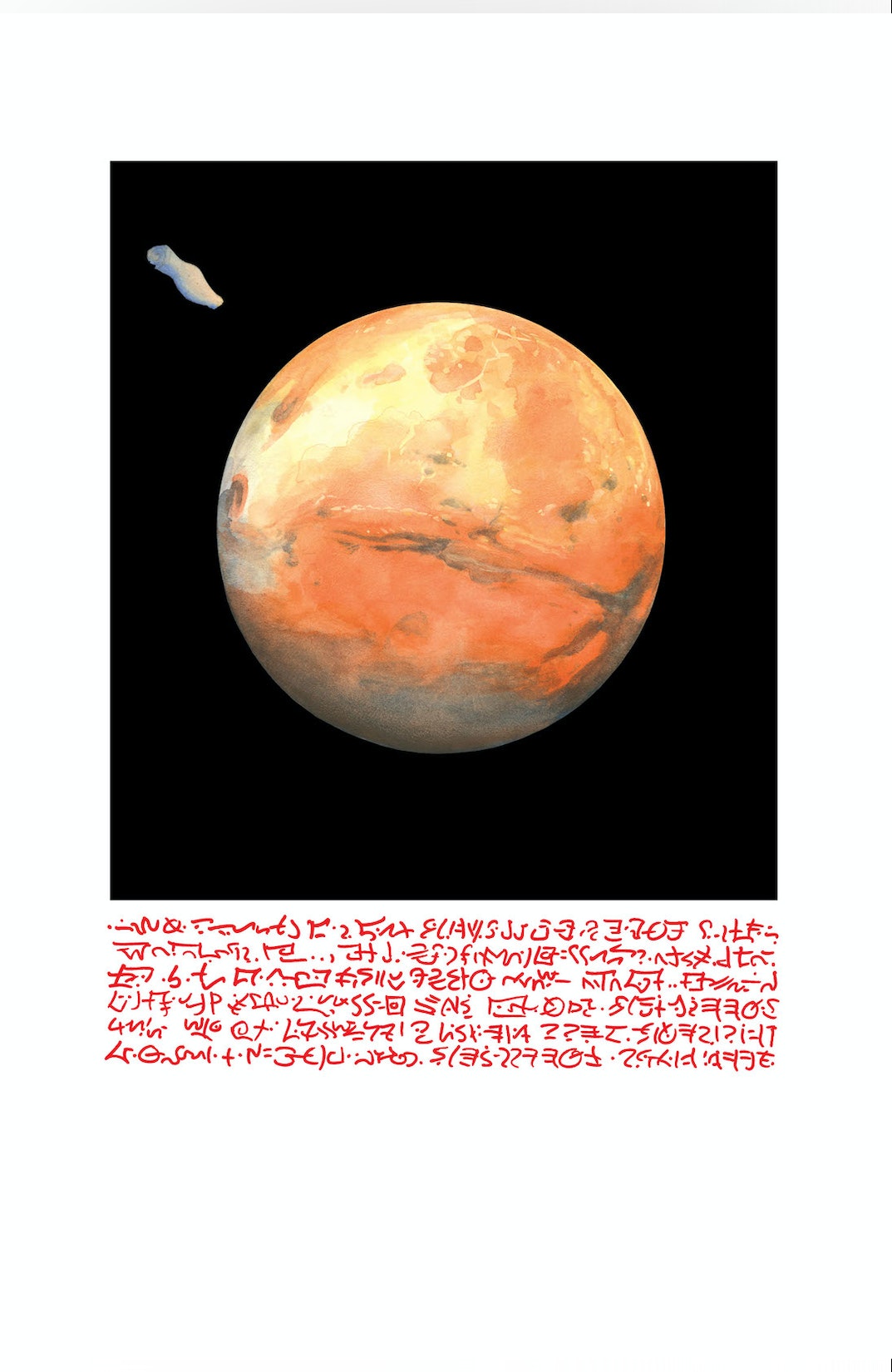 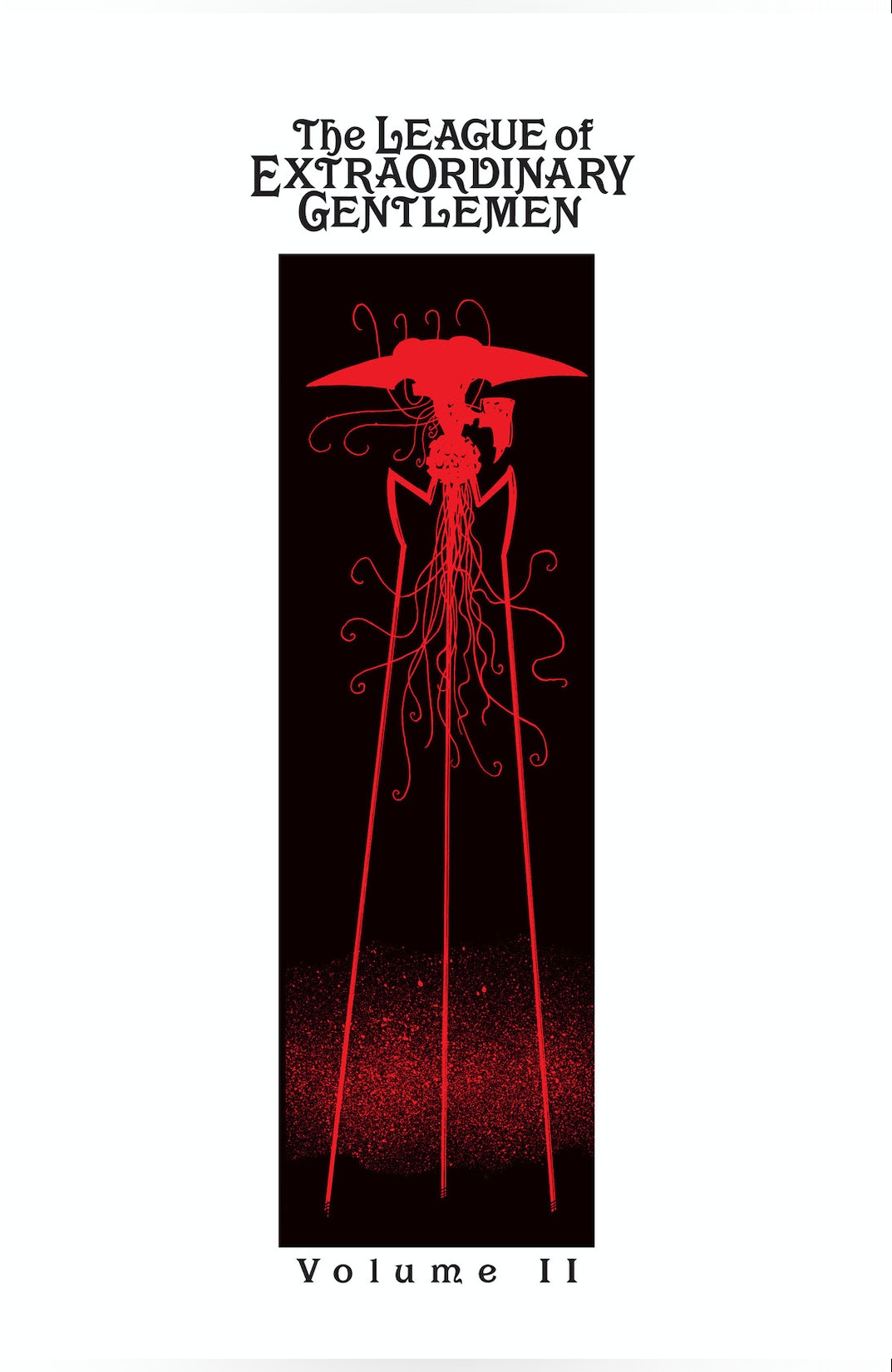 The second collection of one of the most beloved comics miniseries of our time is here! This story immediately follows the events of THE LEAGUE OF EXTRAORDINARY GENTLEMEN Volume I! The distinguished cast of Victorian heroes-Allan Quatermain, Mina Harker, Captain Nemo, The Invisible Man, and Dr. Jekyll & Mr. Hyde-once again answers the call of mother England to face the most unimaginable and fearsome foes ever: invaders from Mars! As London is attacked, leaving the Thames aglow from burning husks of tenements, mass hysteria seizes the nation. But now is the time for courage, for self-sacrifice, for valor ... and for treachery!