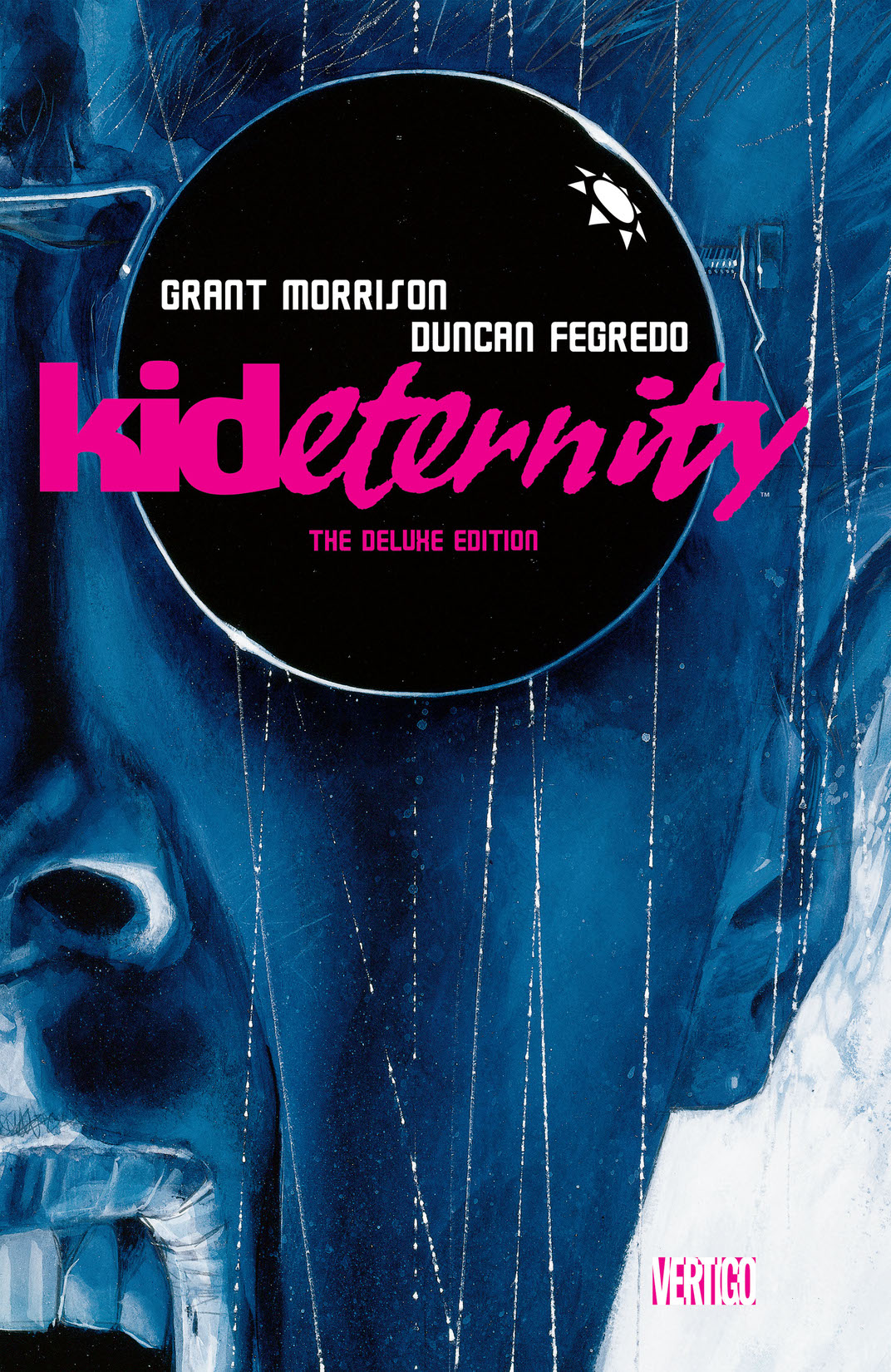 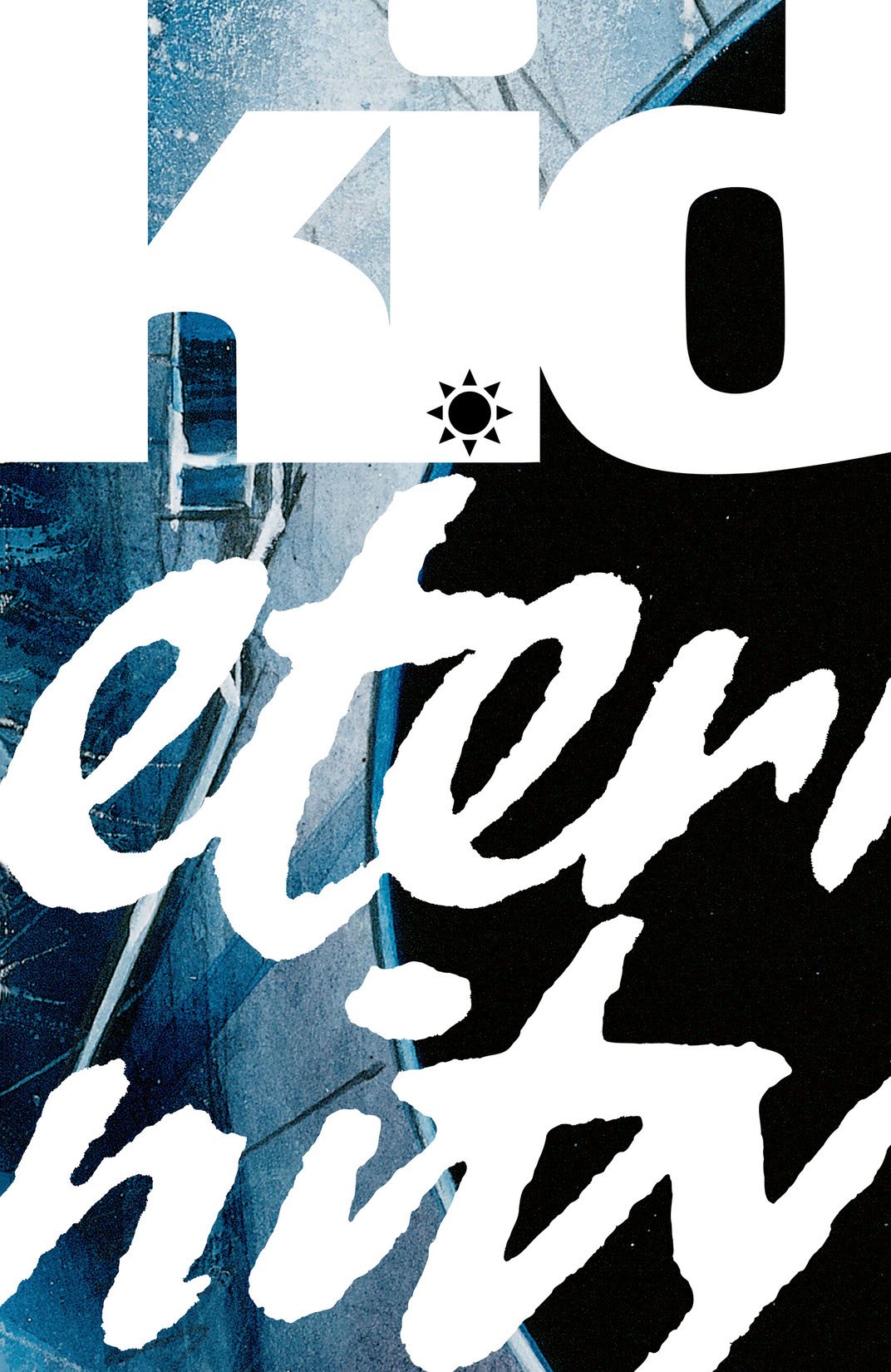 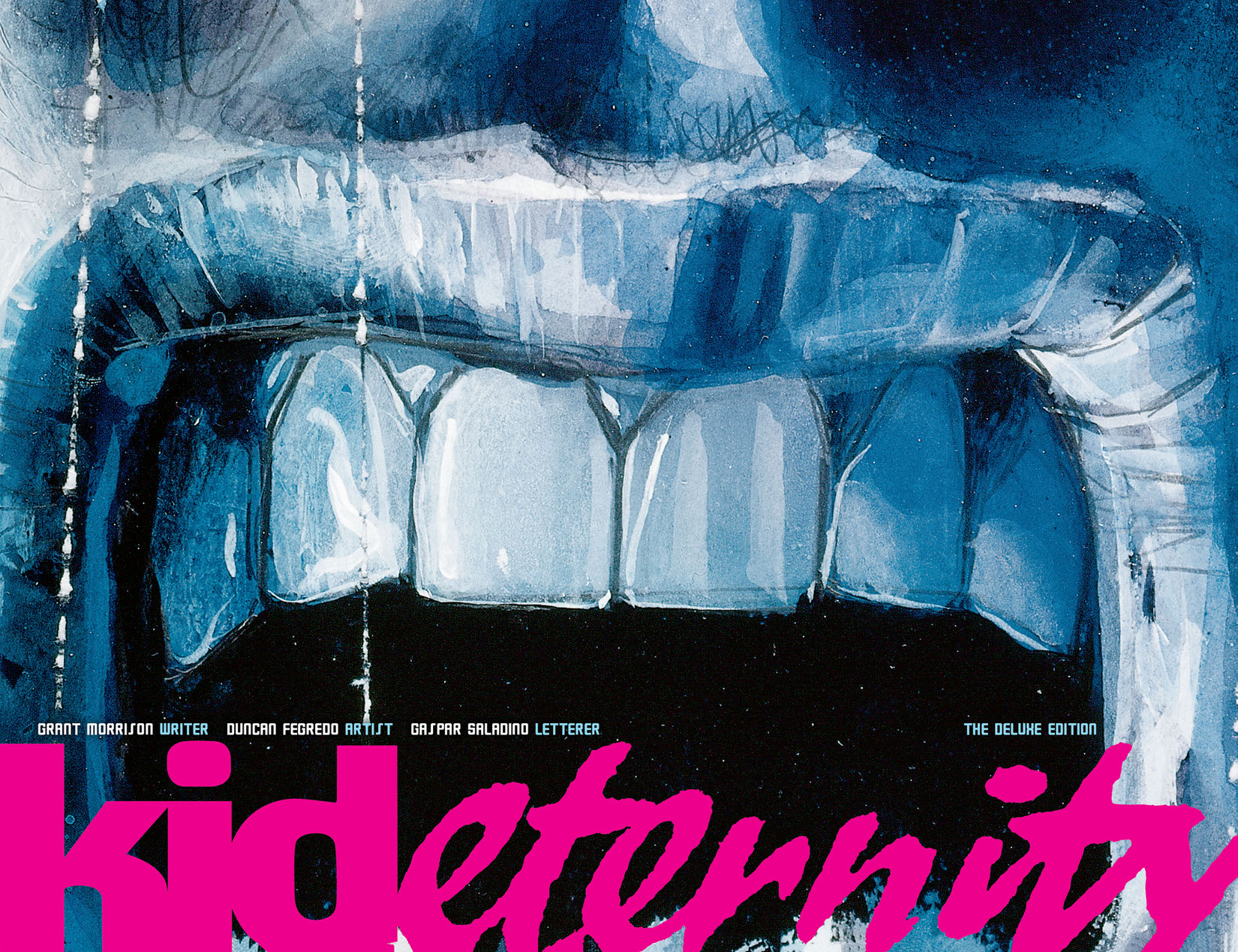 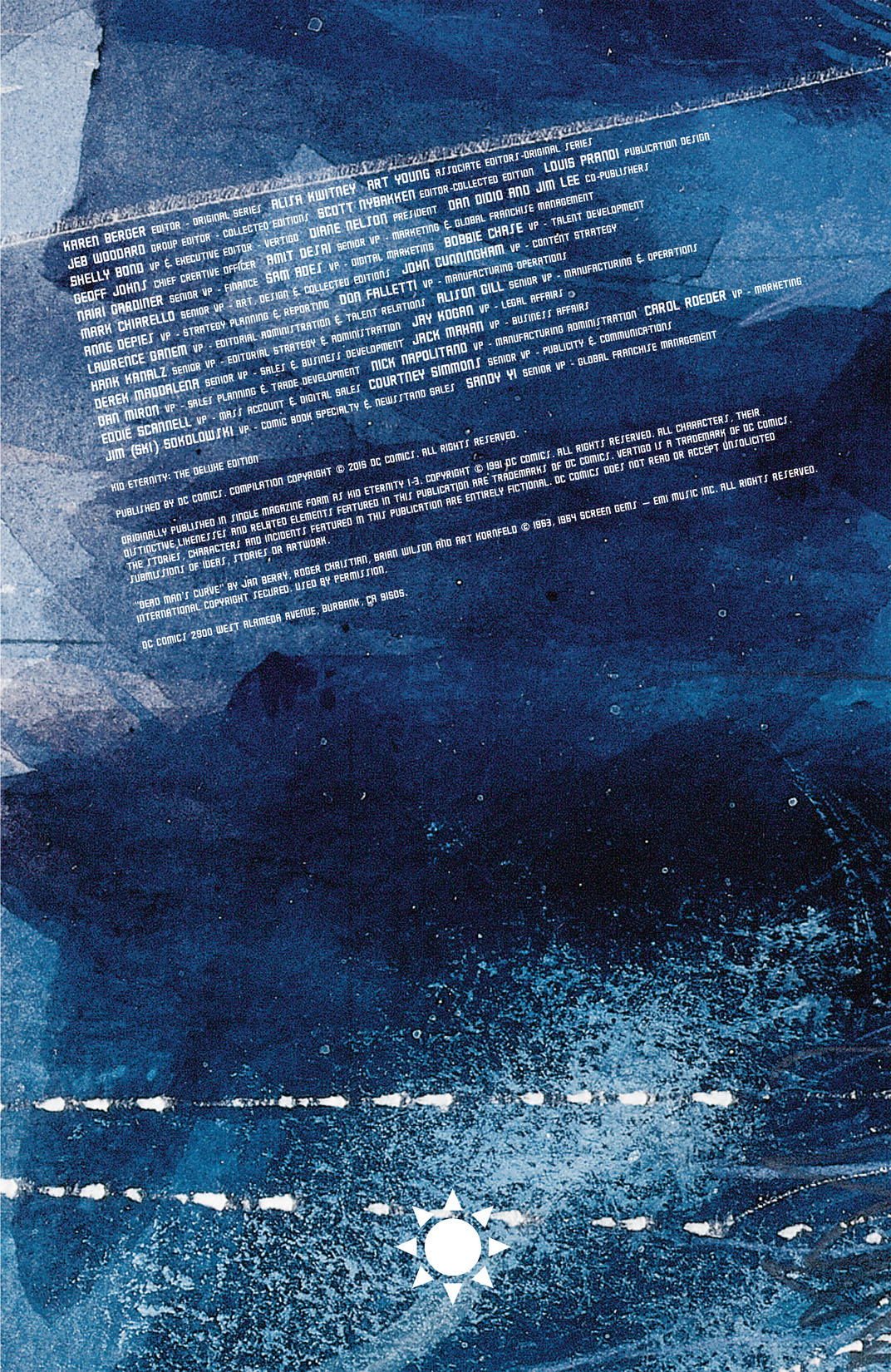 Jerry Sullivan is a struggling stand-up comedian, so he’s already used to the idea of dying. Now he’s learning more than he ever wanted to know about the afterlife, courtesy of a savage car crash and a strange figure calling himself Kid. Appearing out of thin air, pursued by demons, Kid has escaped from Hell to resume a mission of cosmic importance assigned to him by the forces of Heaven itself. But before he can complete his task, he needs Jerry’s help to free the partner he left behind. That means an astral trip back into the Inferno, leaving Jerry’s broken body unconscious in a hospital bed while his spirit follows Kid through the paths of the damned. But in a world built of suffering and lies, the greatest danger is also the most unexpected-the truth. Collects KID ETERNITY #1-3.