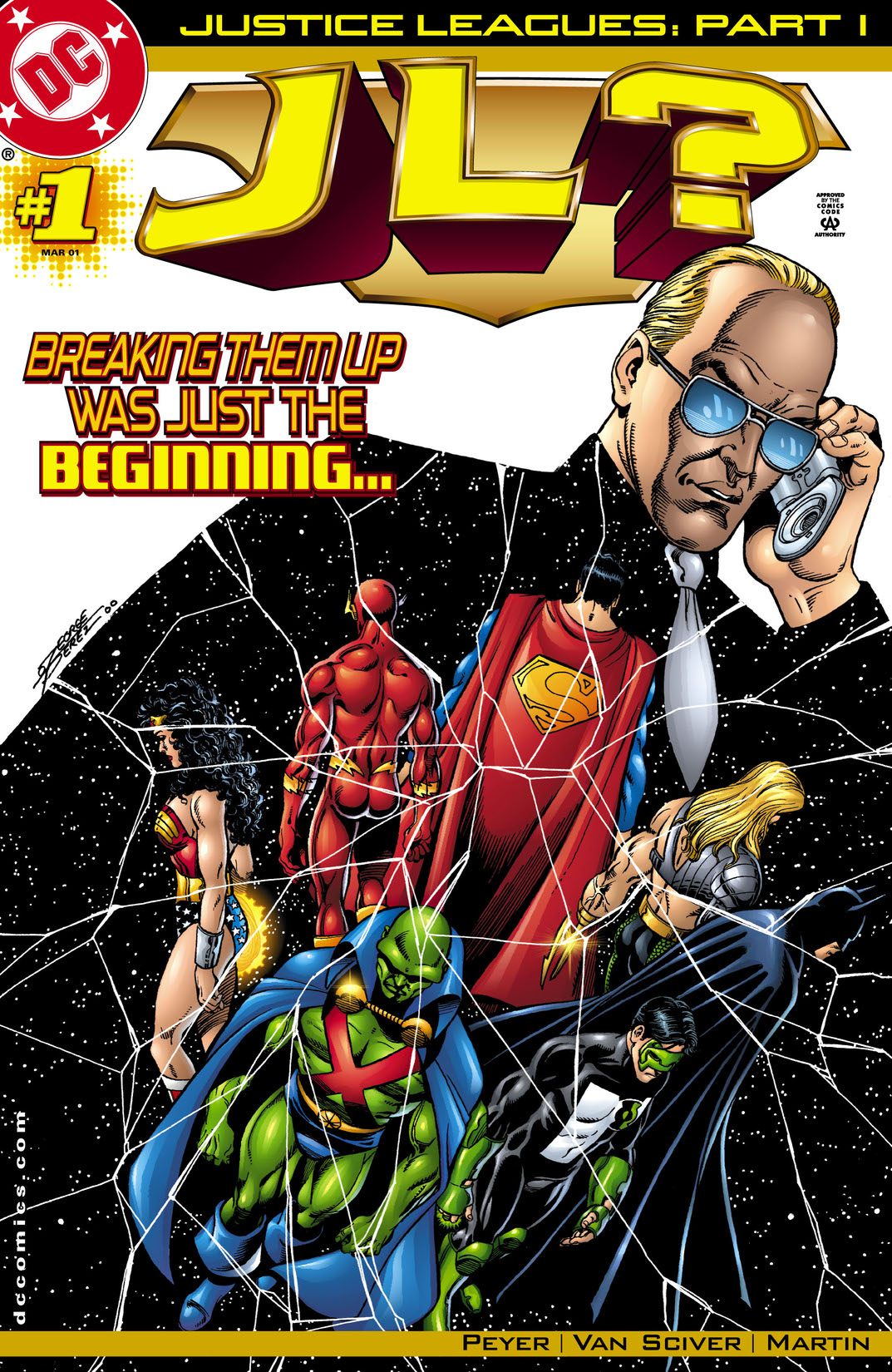 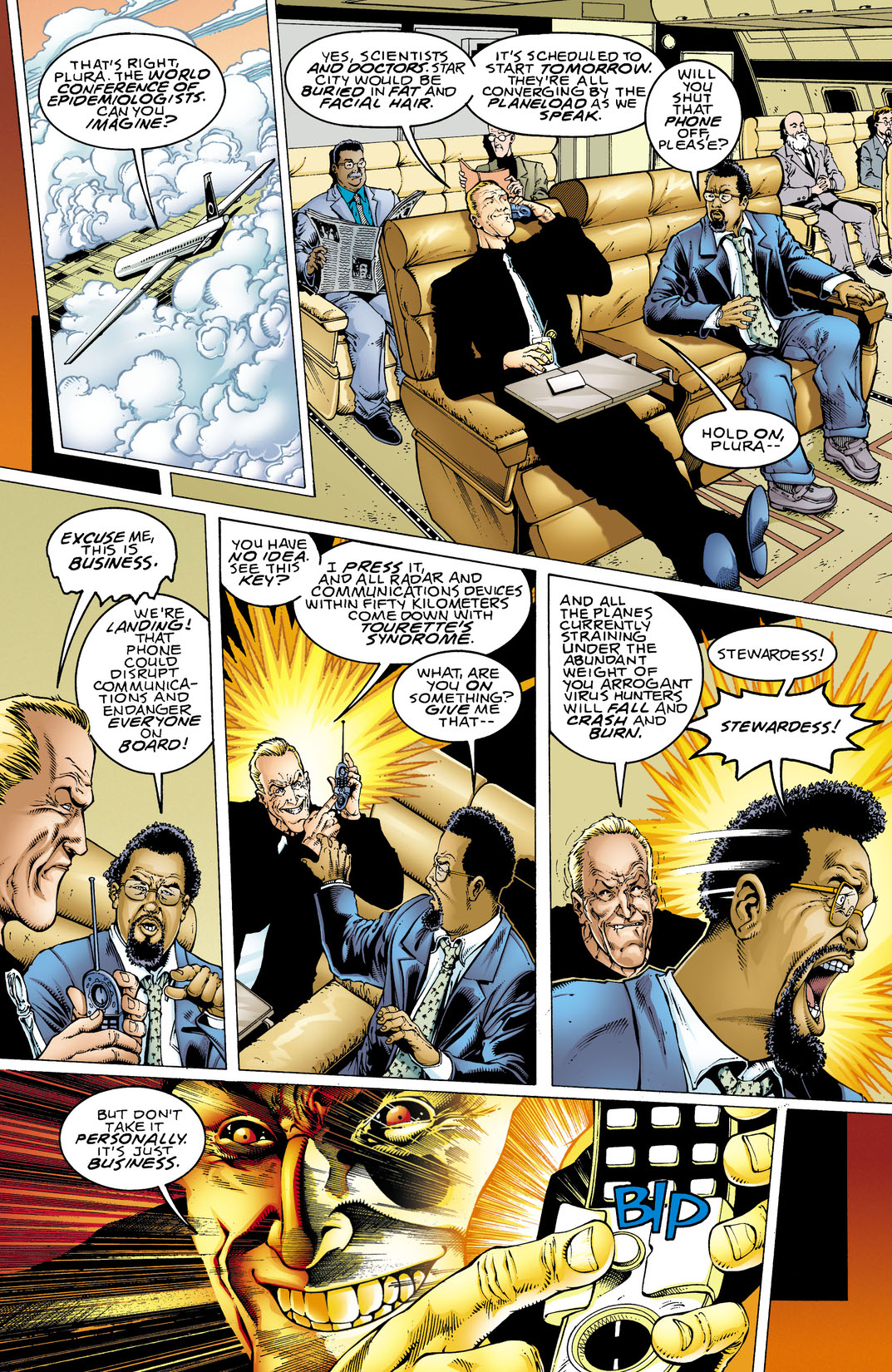 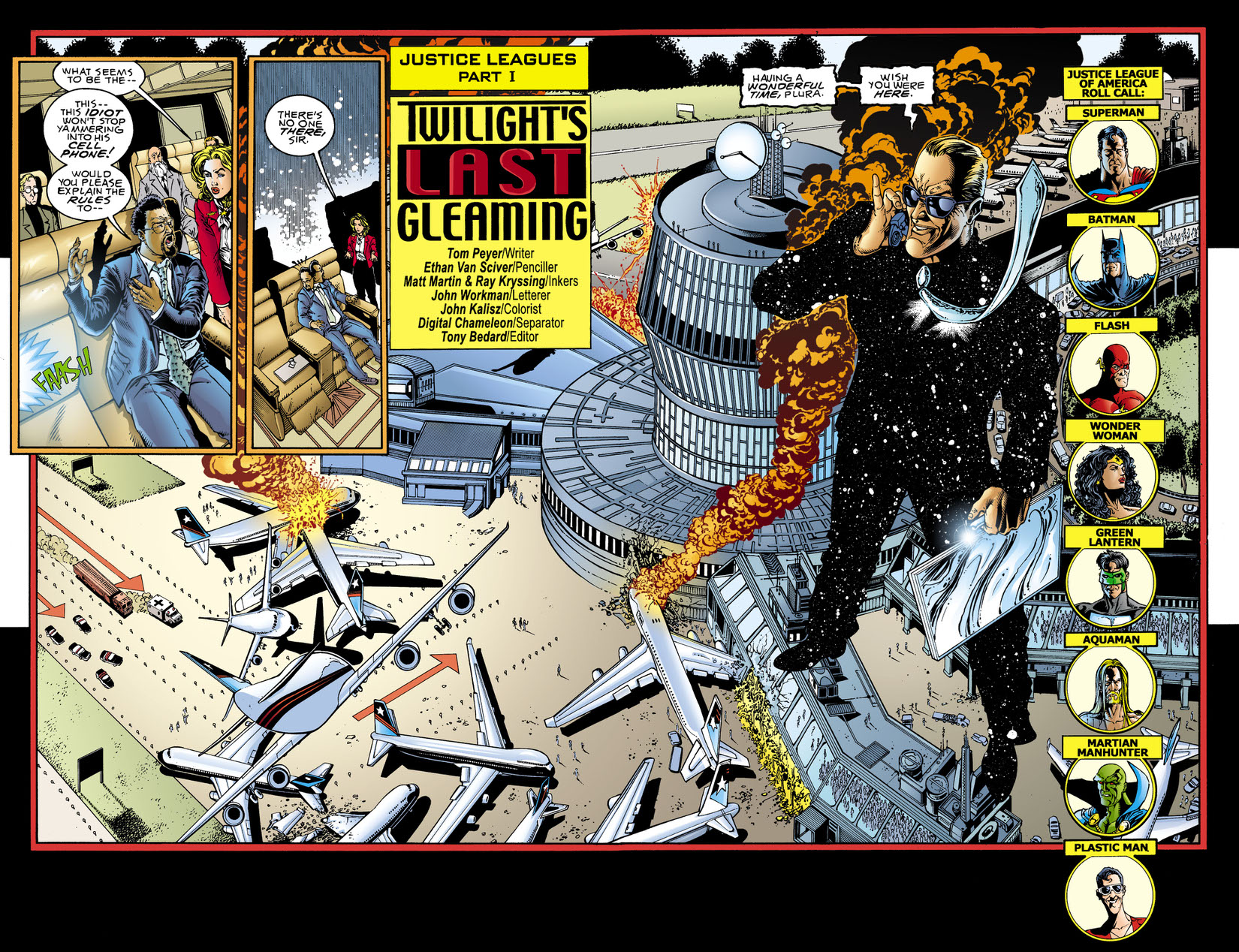 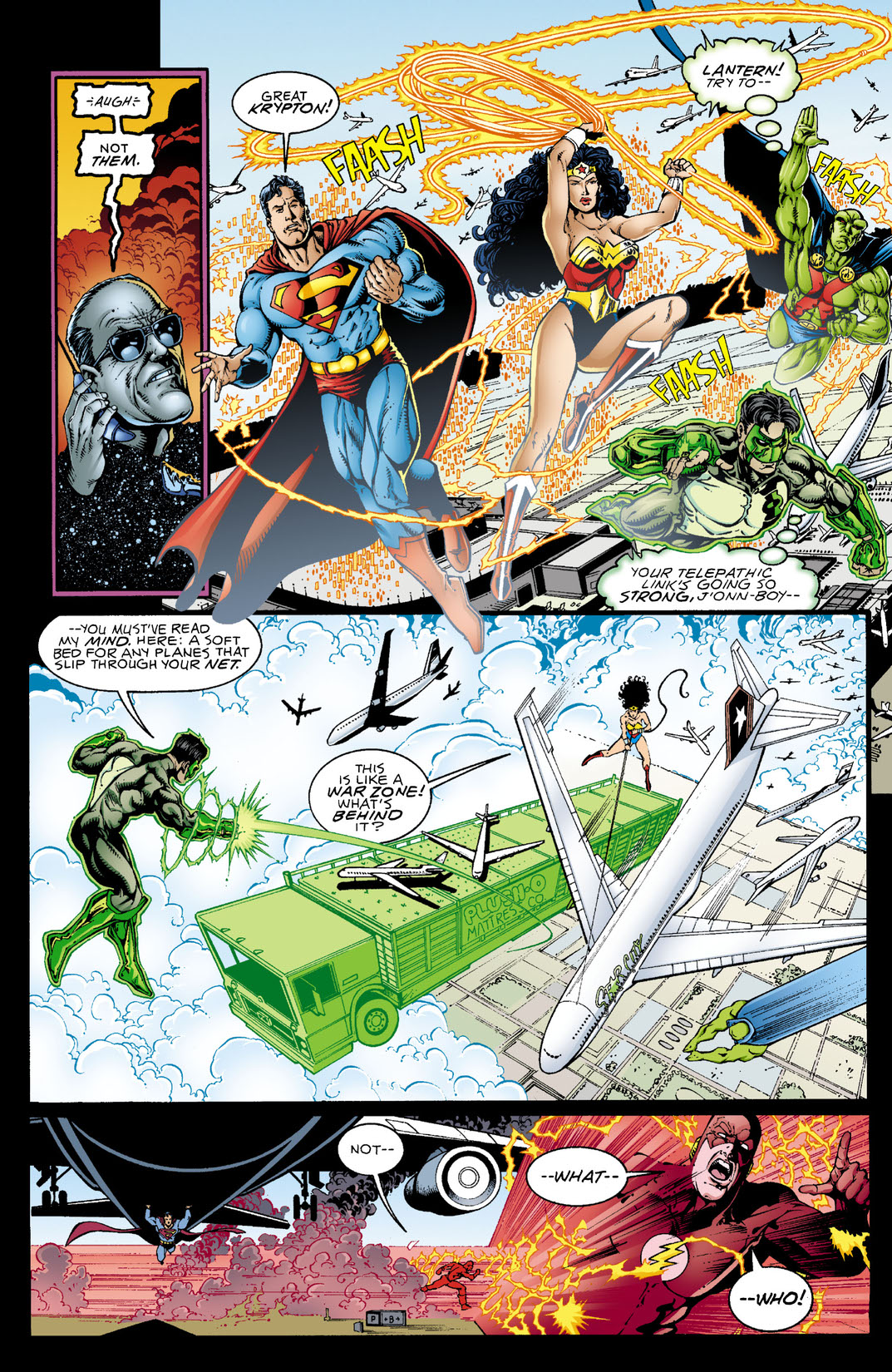 Justice Leagues' part 1! The Advance Man has managed to make the entire world forget there ever was a JLA, including its members! How will the World's Greatest Heroes defeat him without the benefit of team effort?