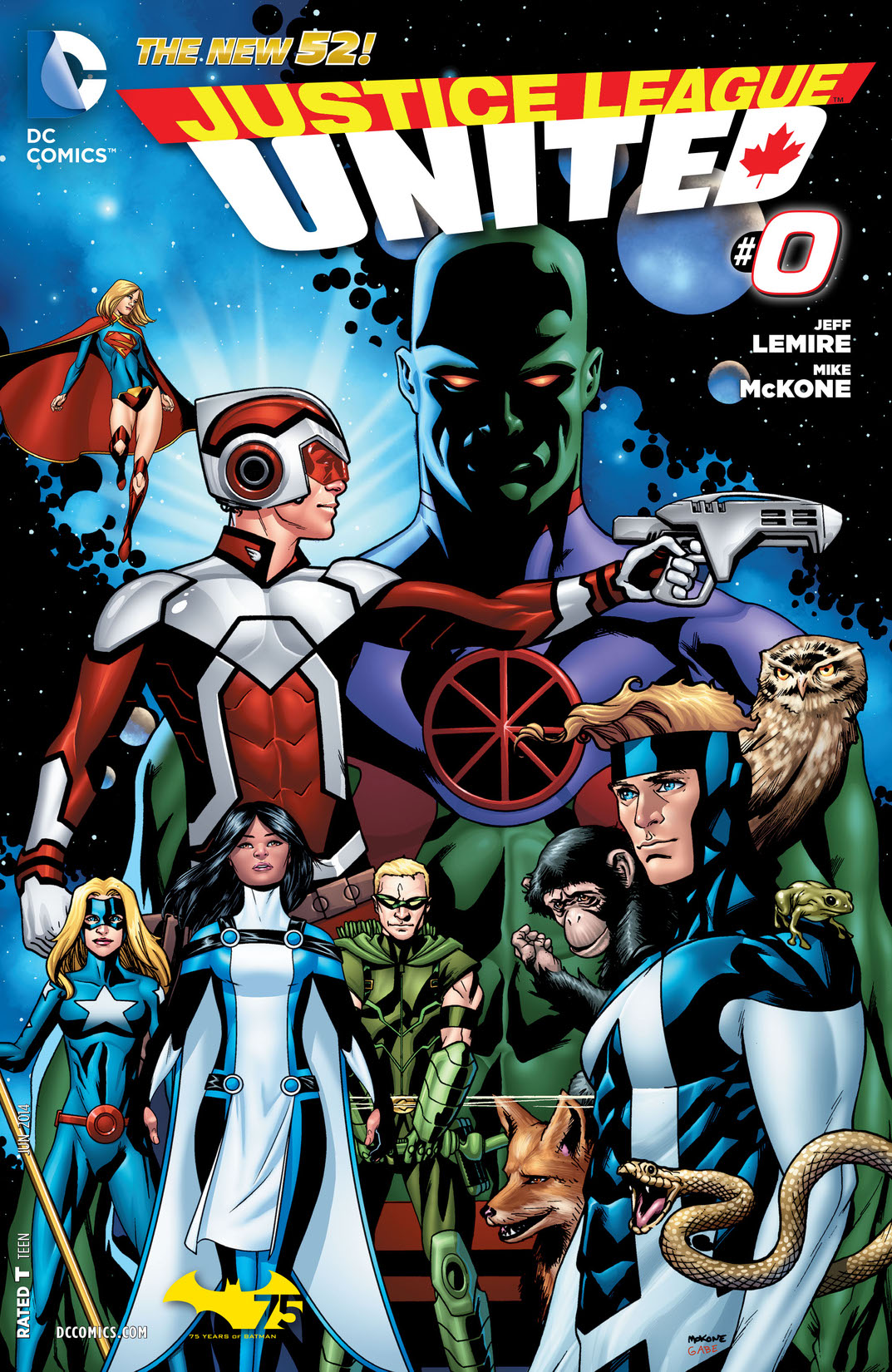 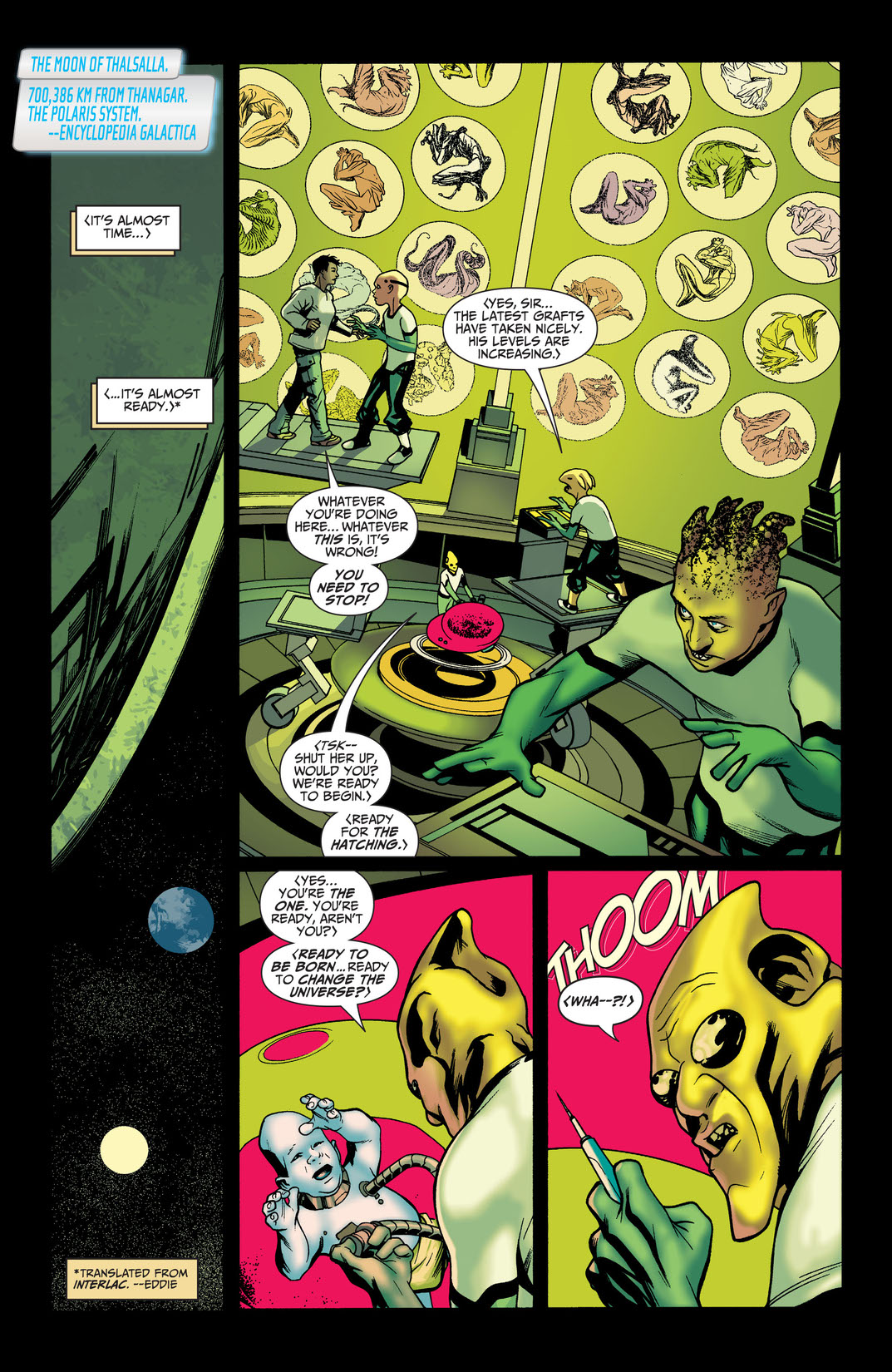 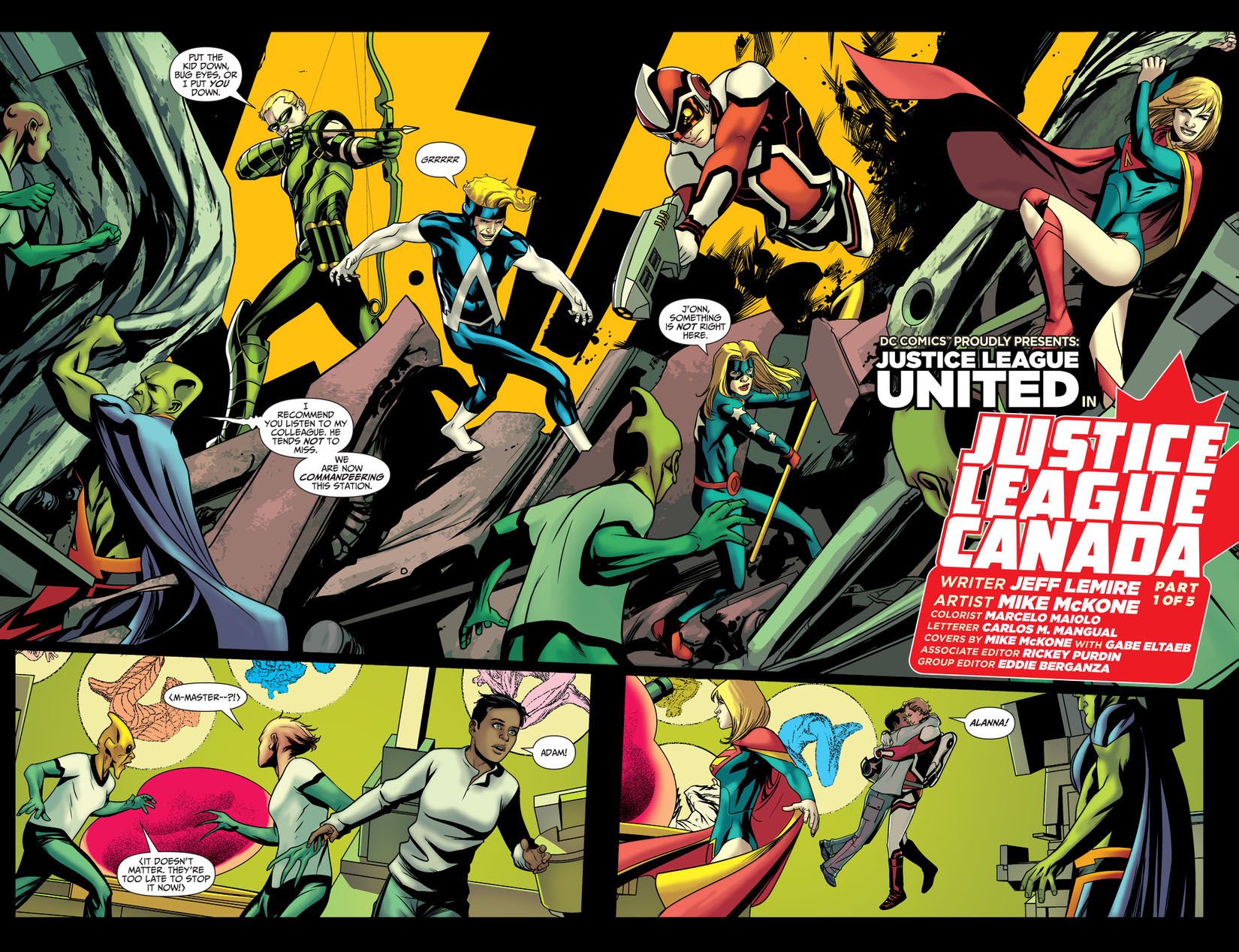 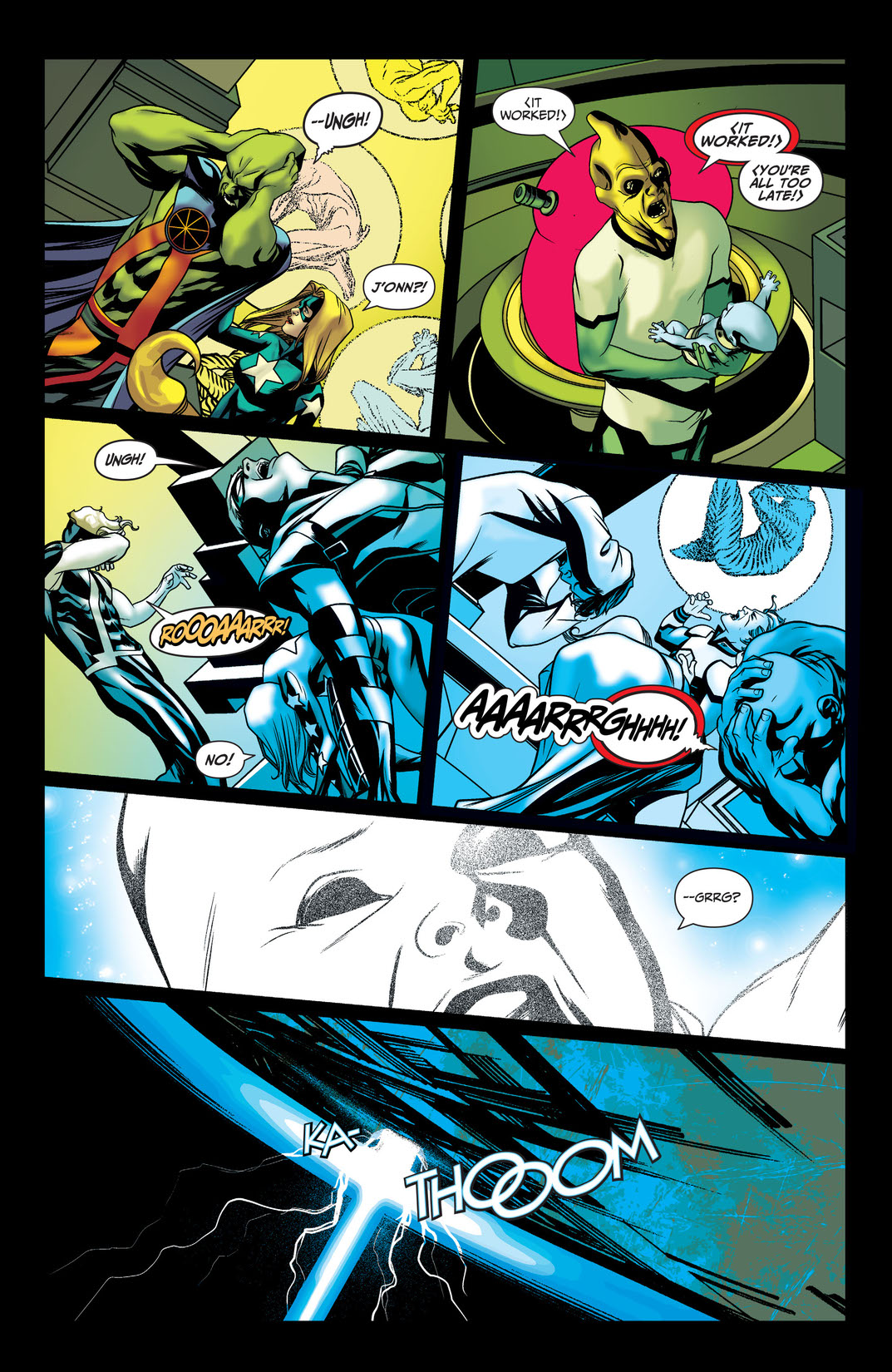 JUSTICE LEAGUE UNITED, starring the new team of powerful heroes Earth calls Justice League Canada! In the aftermath of FOREVER EVIL, Adam Strange is caught up in an adventure across the far reaches of the cosmos that will unite an unexpected team of heroes including Supergirl, Hawkman, Green Arrow, Stargirl, Martian Manhunter and Animal Man - but if they're on the team, who exactly is Canadian?