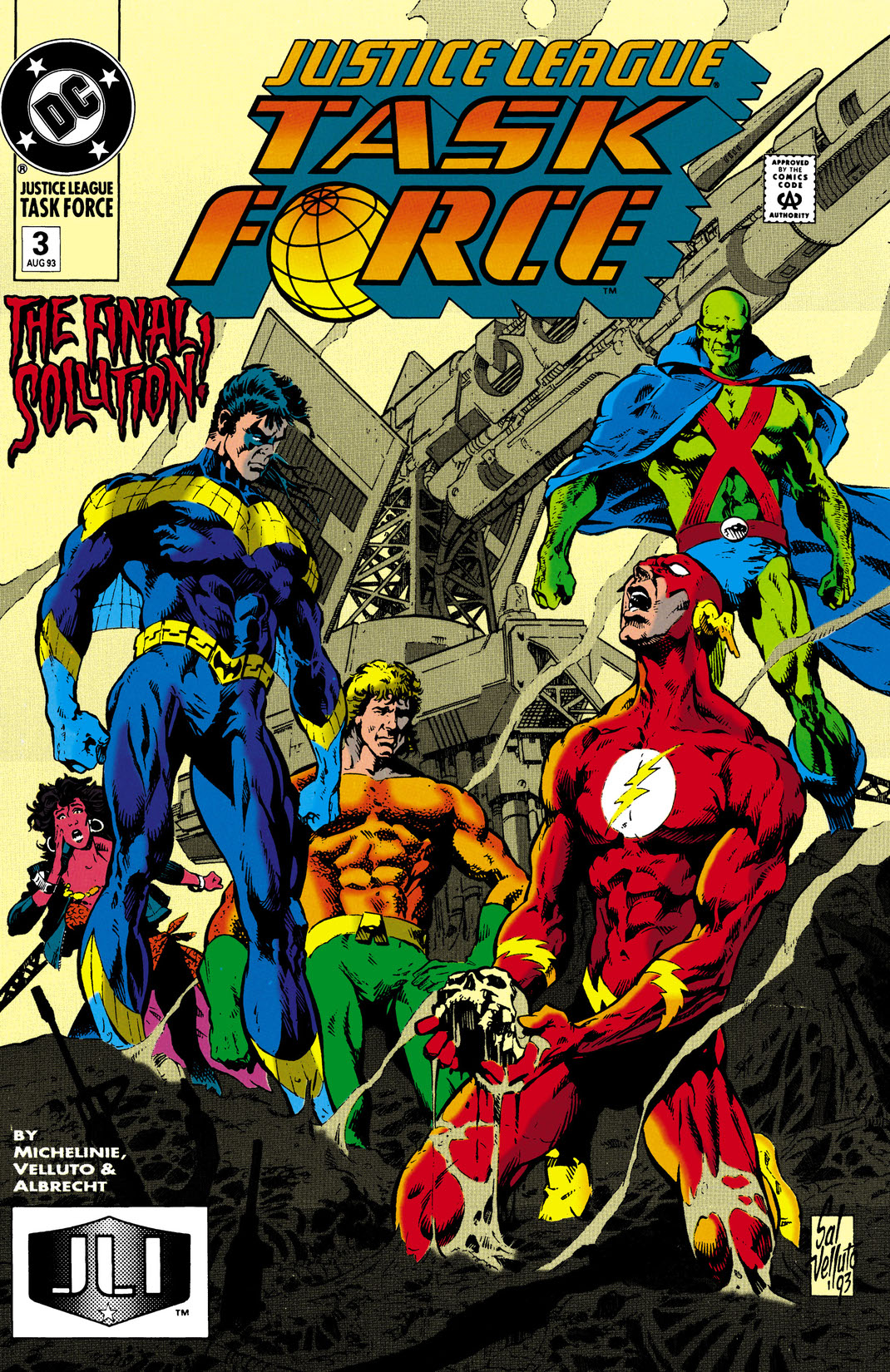 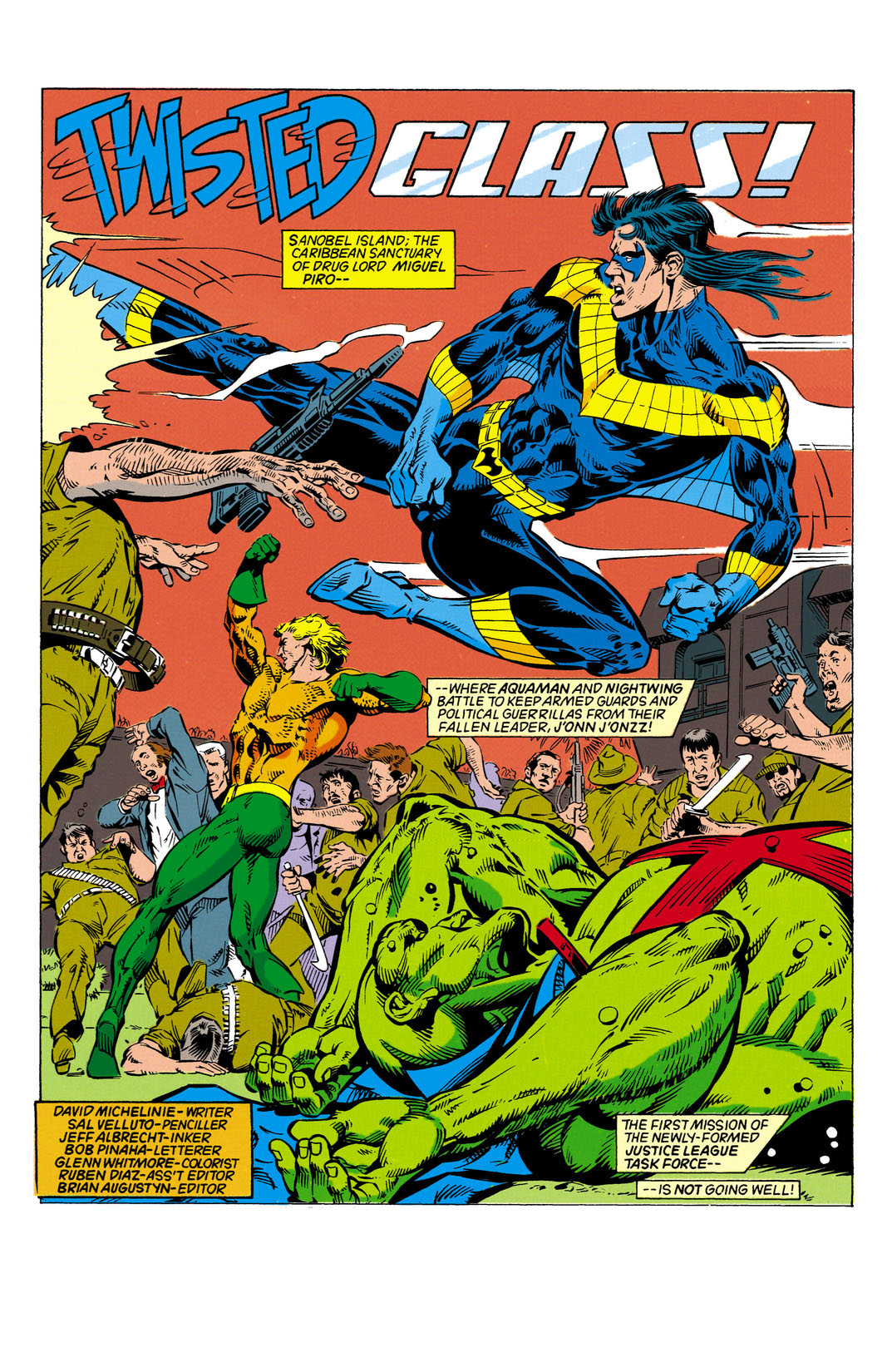 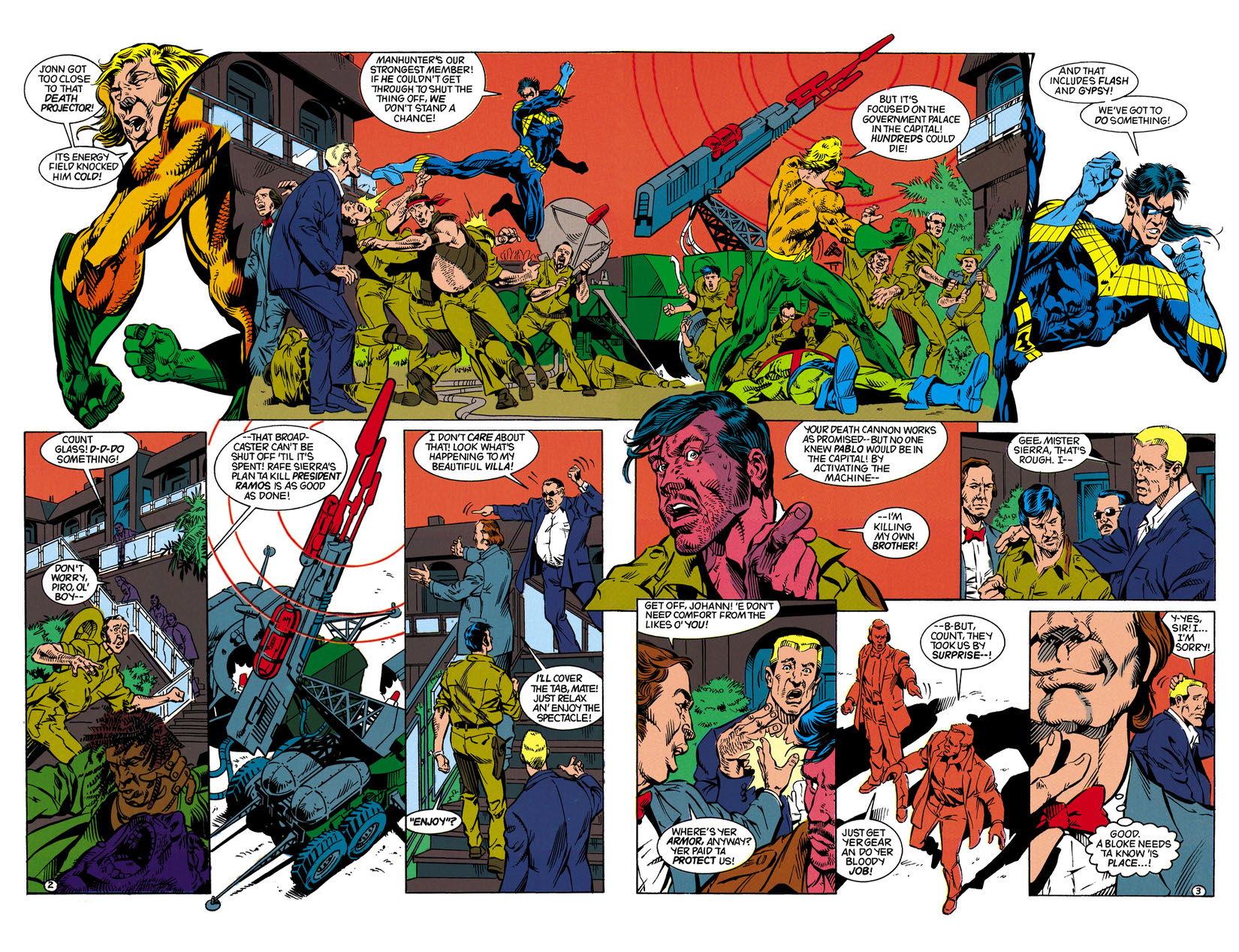 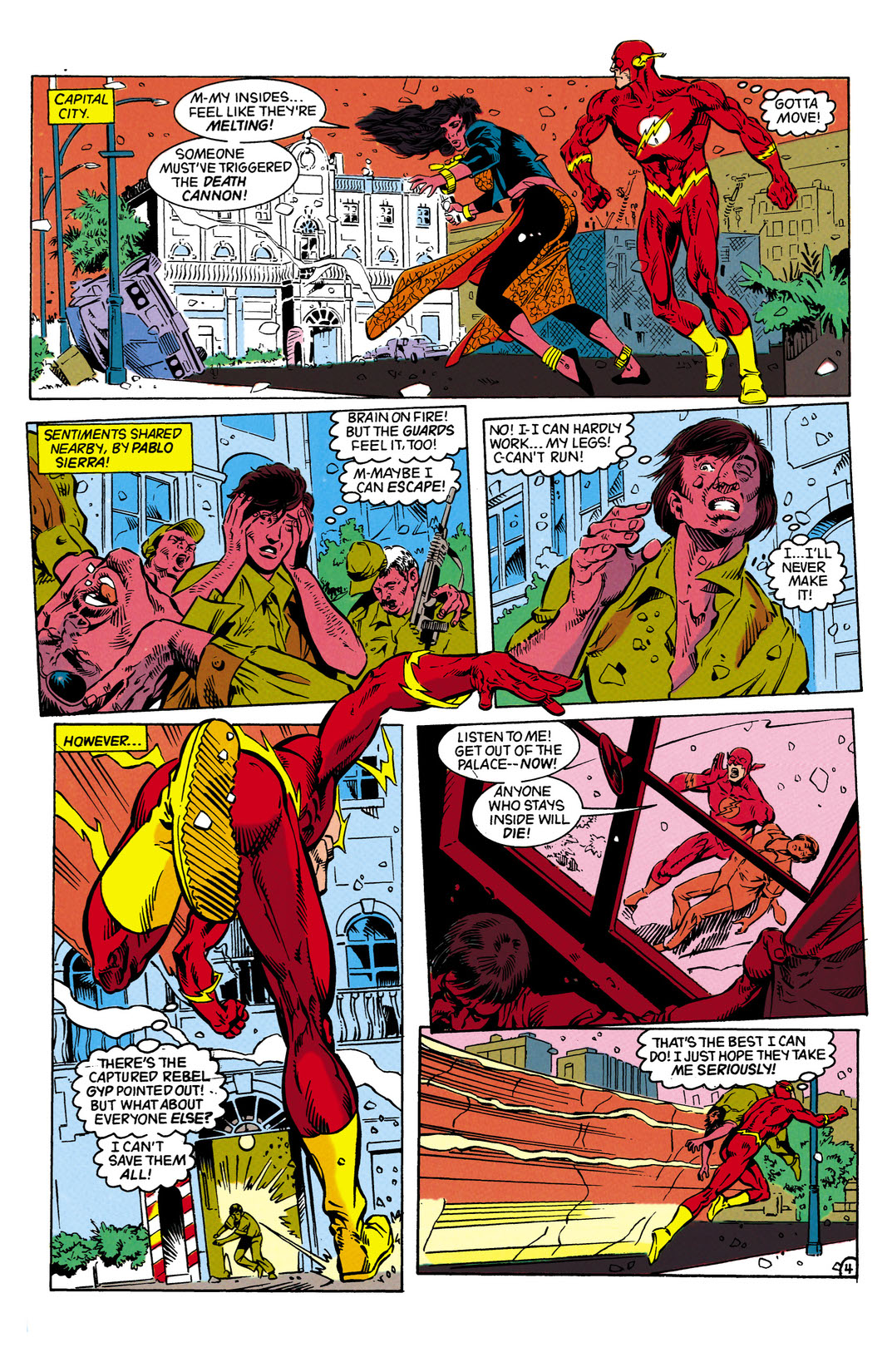 With rebels preparing for all-out war, Blitz faces off against the combined might of Martian Manhunter and his Task Force while the seconds tick away to the moment when the Ultimate Weapon will destroy half the Caribbean. 'The Tyranny Gun' part 3.