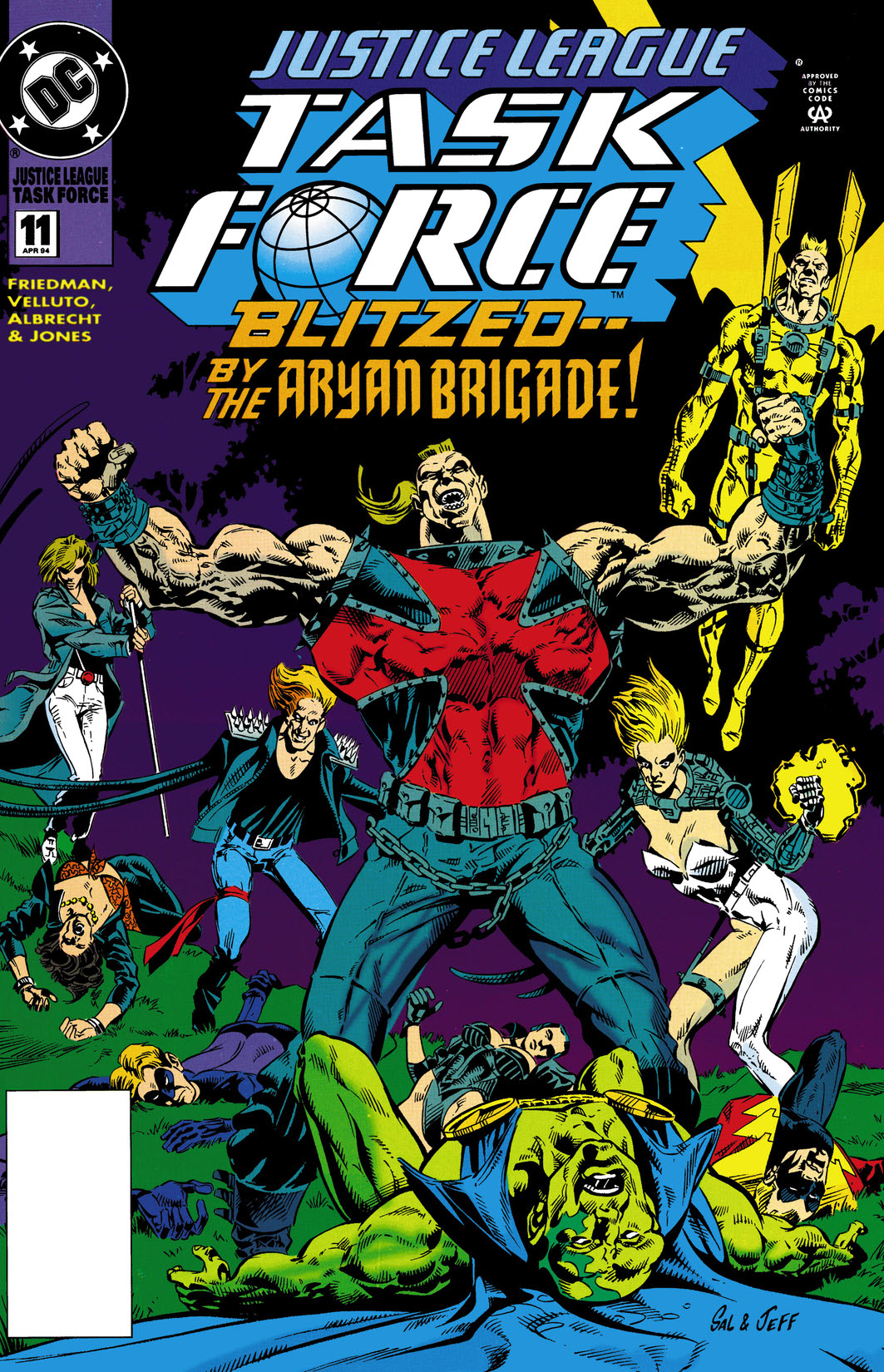 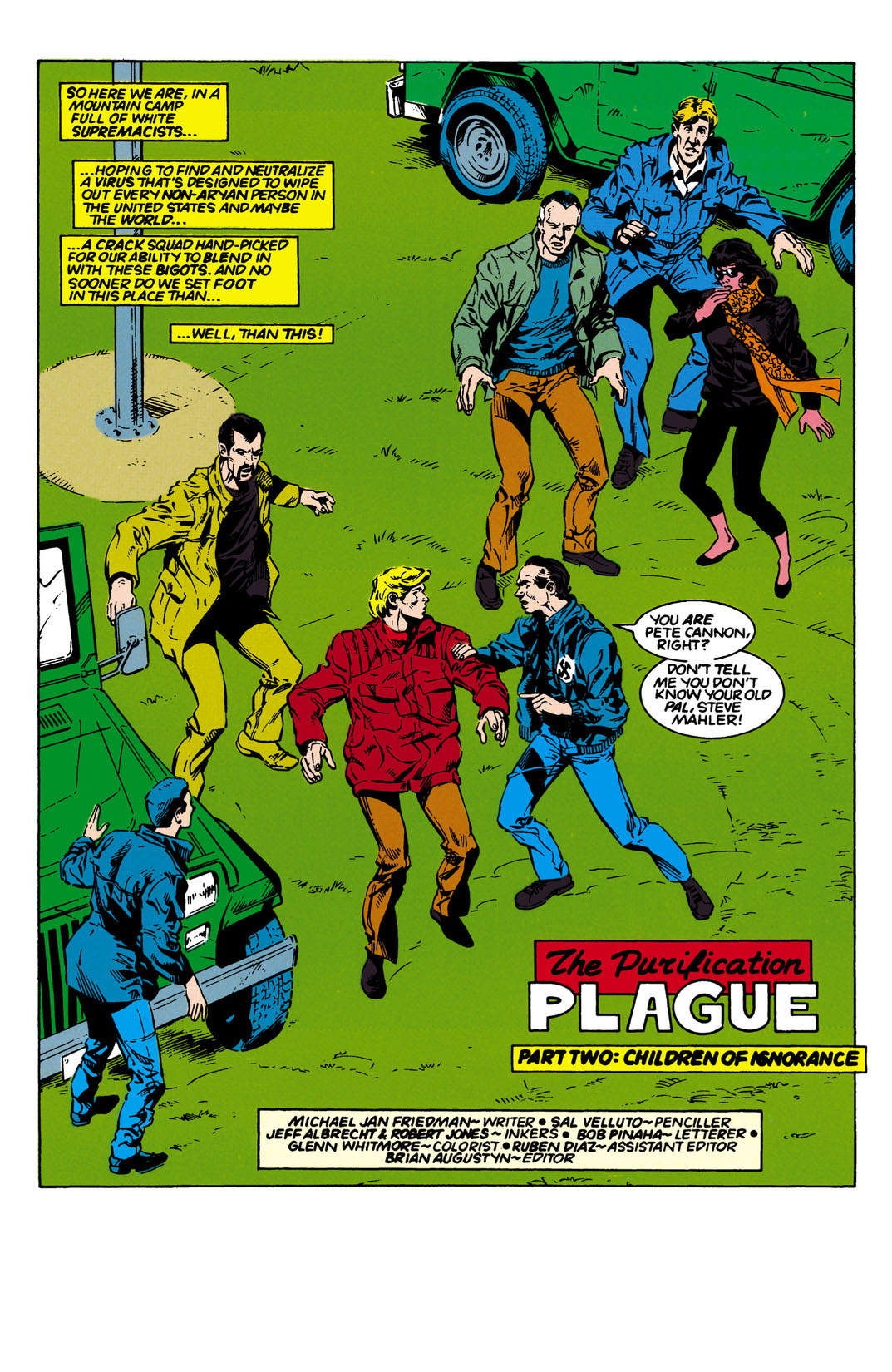 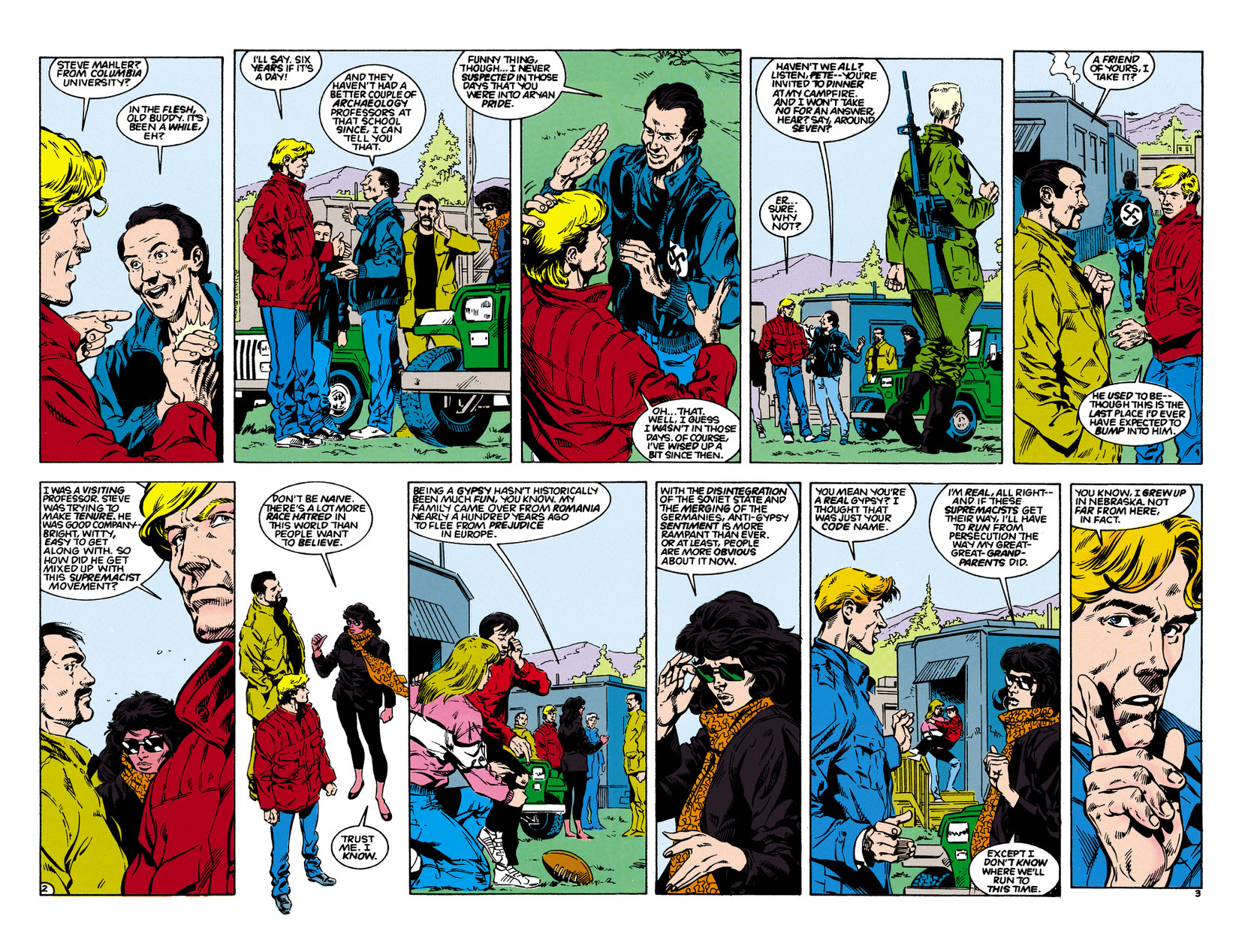 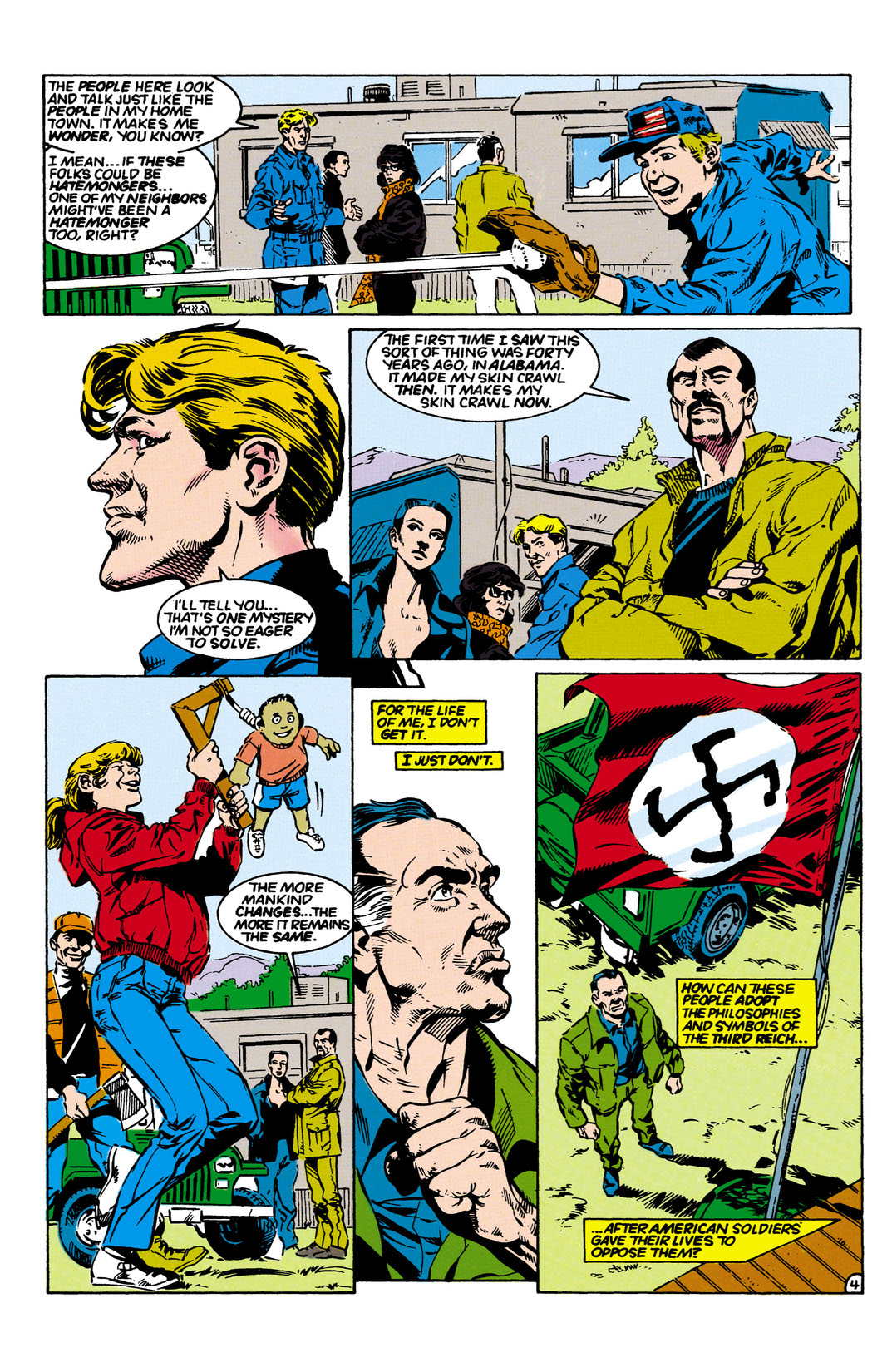 The Task Force's mission to infiltrate the military survivalists is compromised when one of the heroes is recognized. But if the Task Force fails, a virus will be released that could wipe out half the population of Earth! 'Purification Plague' part 2.