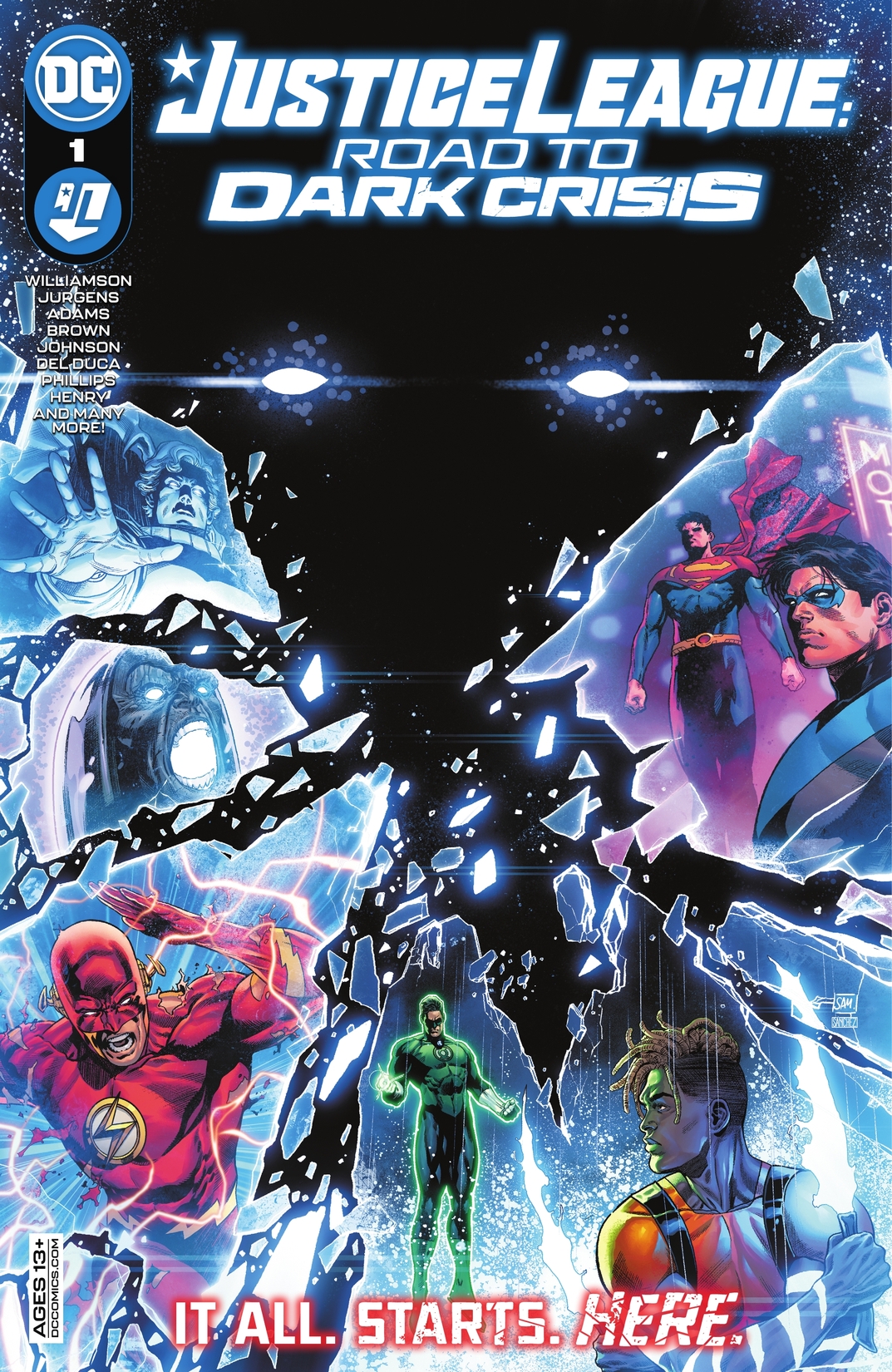 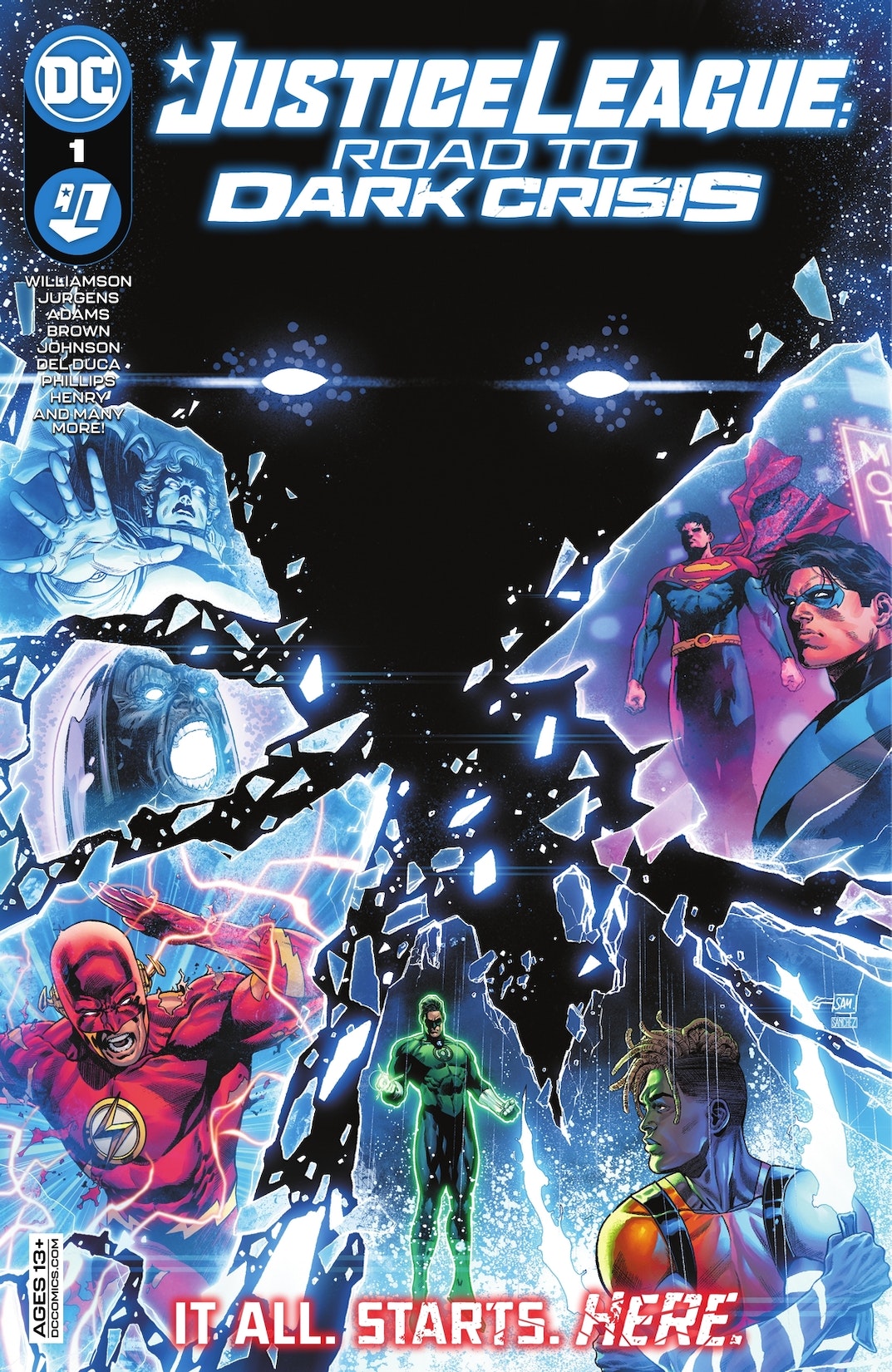 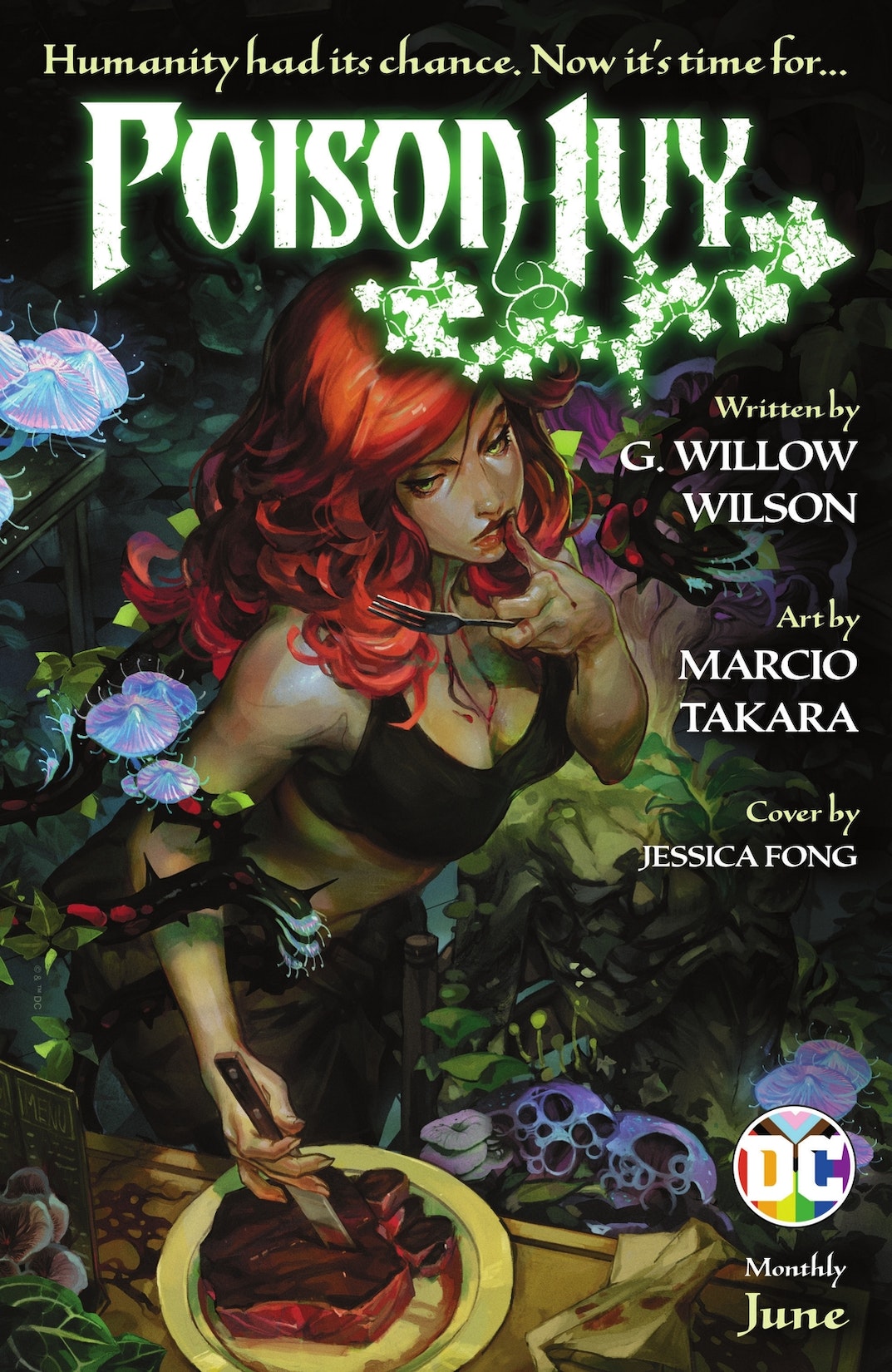 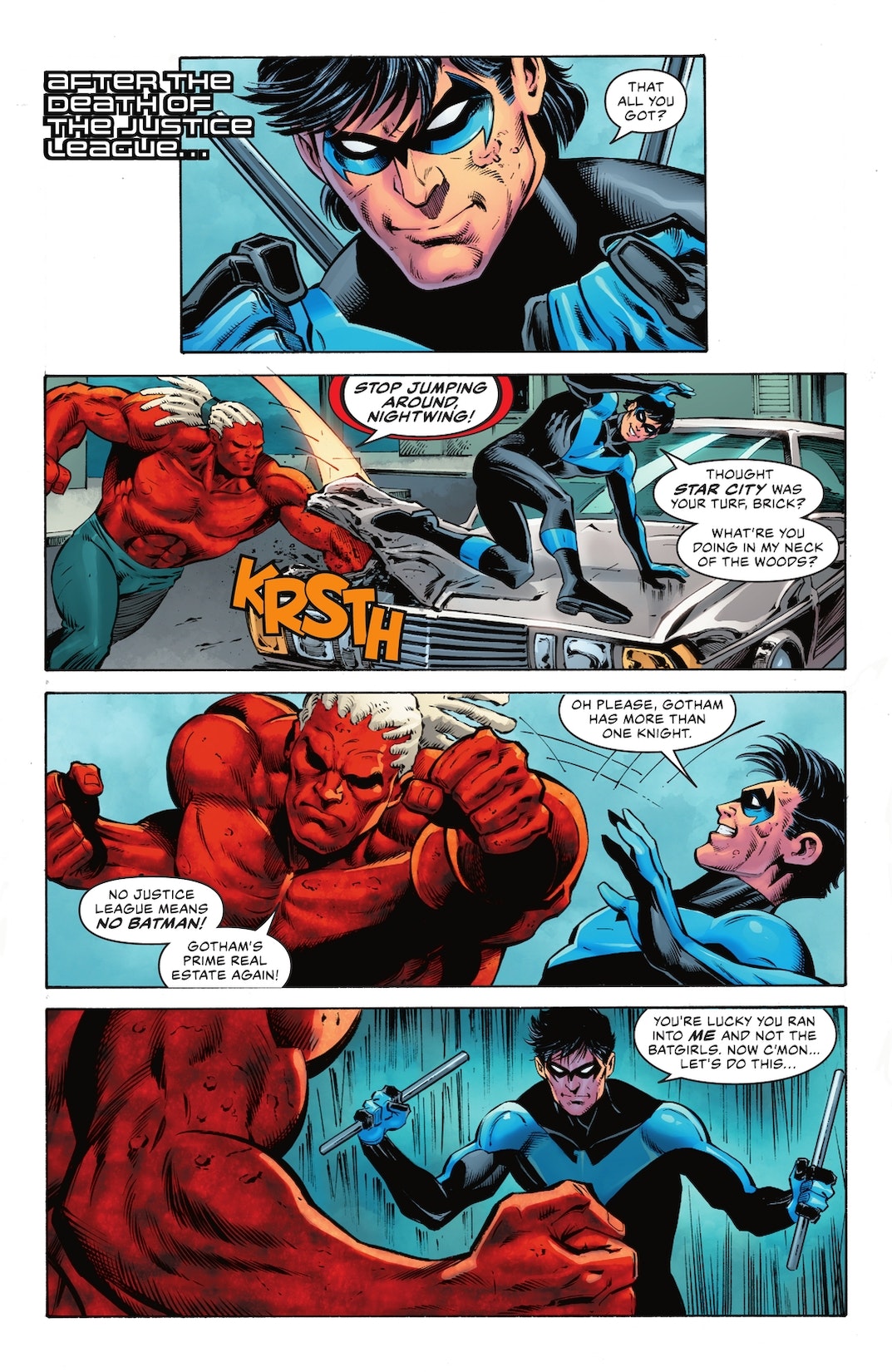 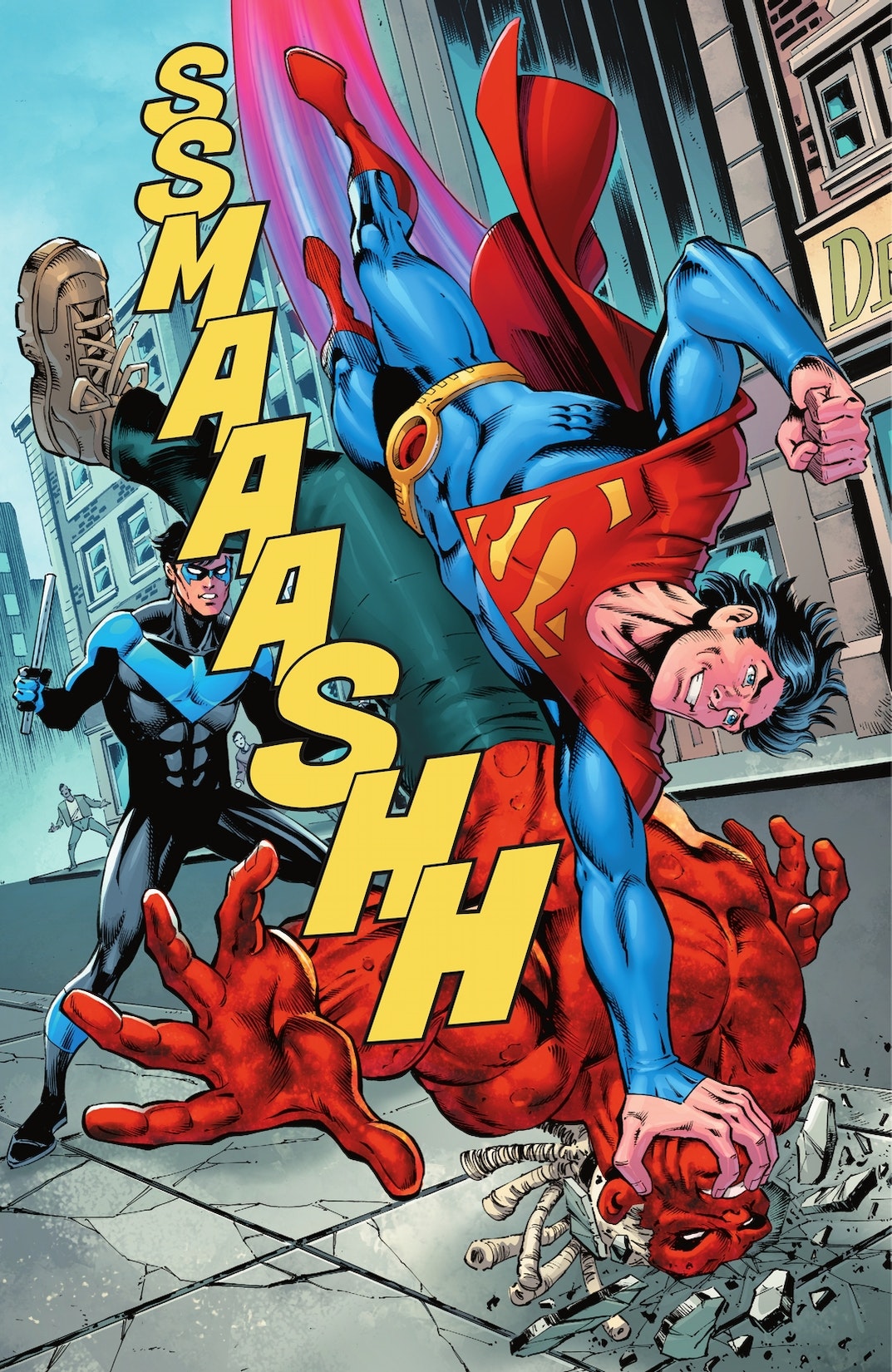 The Justice League has tragically fallen in battle, and now we see the aftermath. How does the world react to the Justice League being gone? Which heroes rise up…and which villains try to take advantage? And what dark forces are lying in wait to attack? An all-star roster of DC talent showcases a world without a Justice League and sets the stage for next month’s Dark Crisis event!