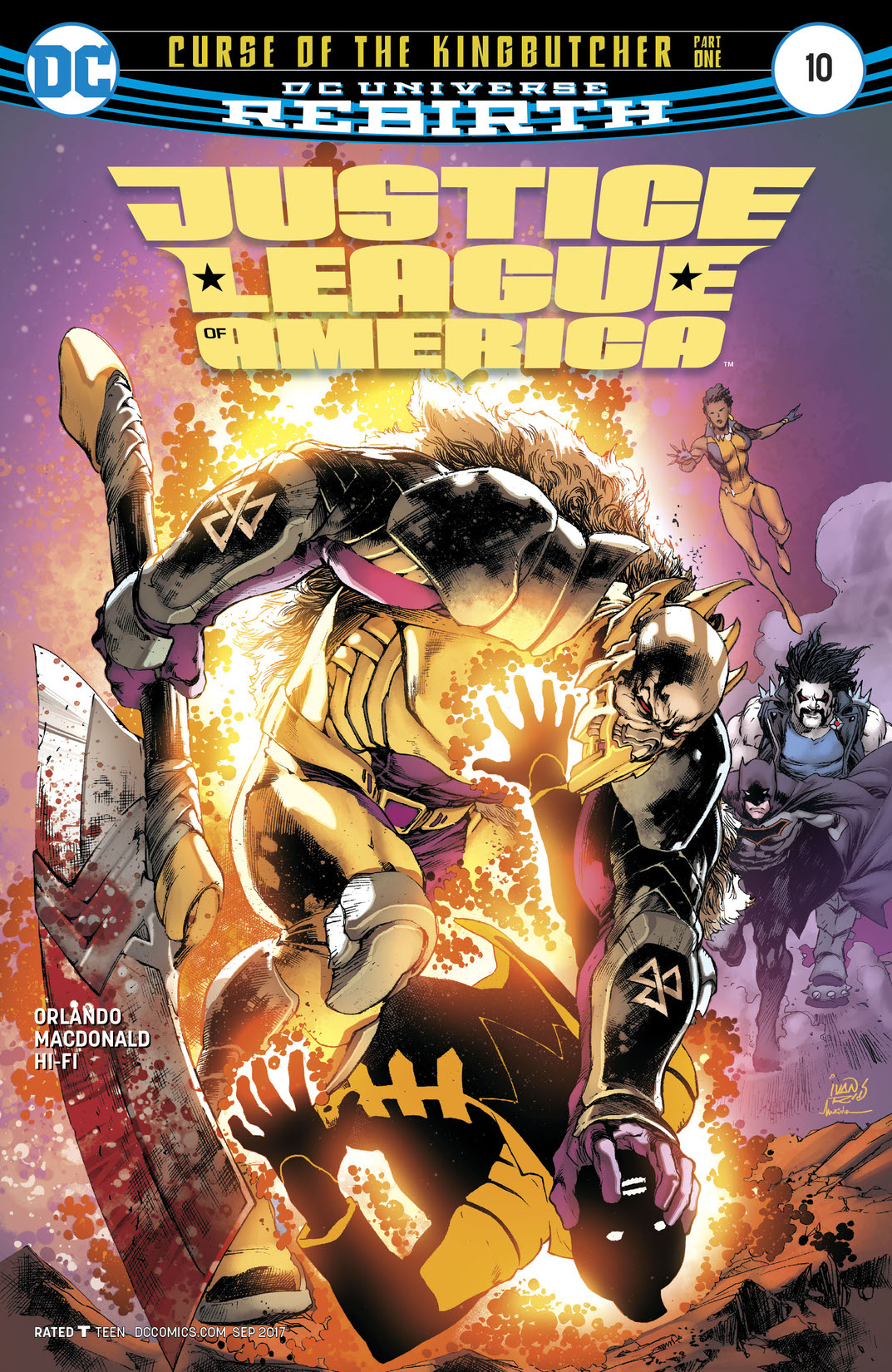 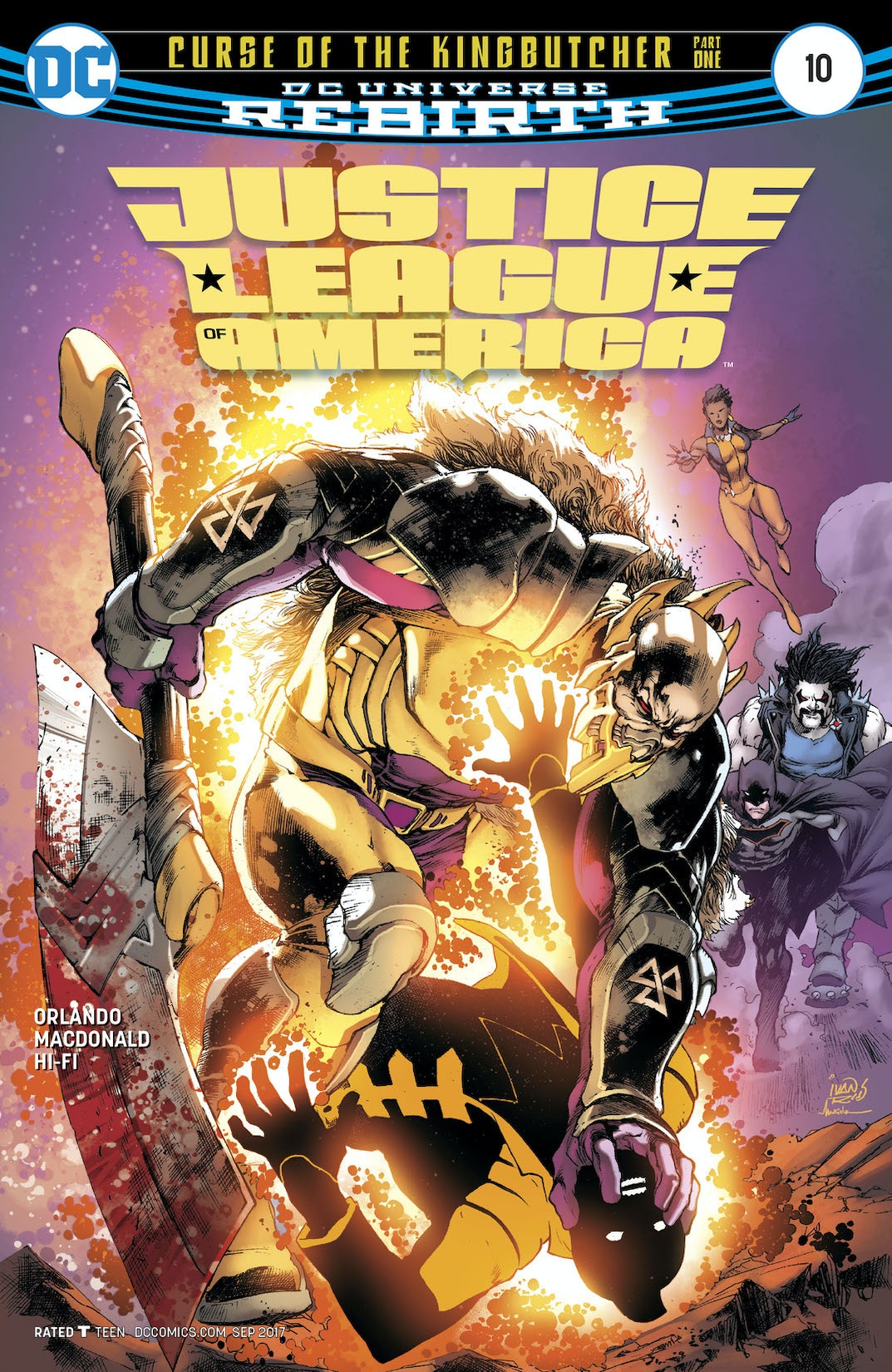 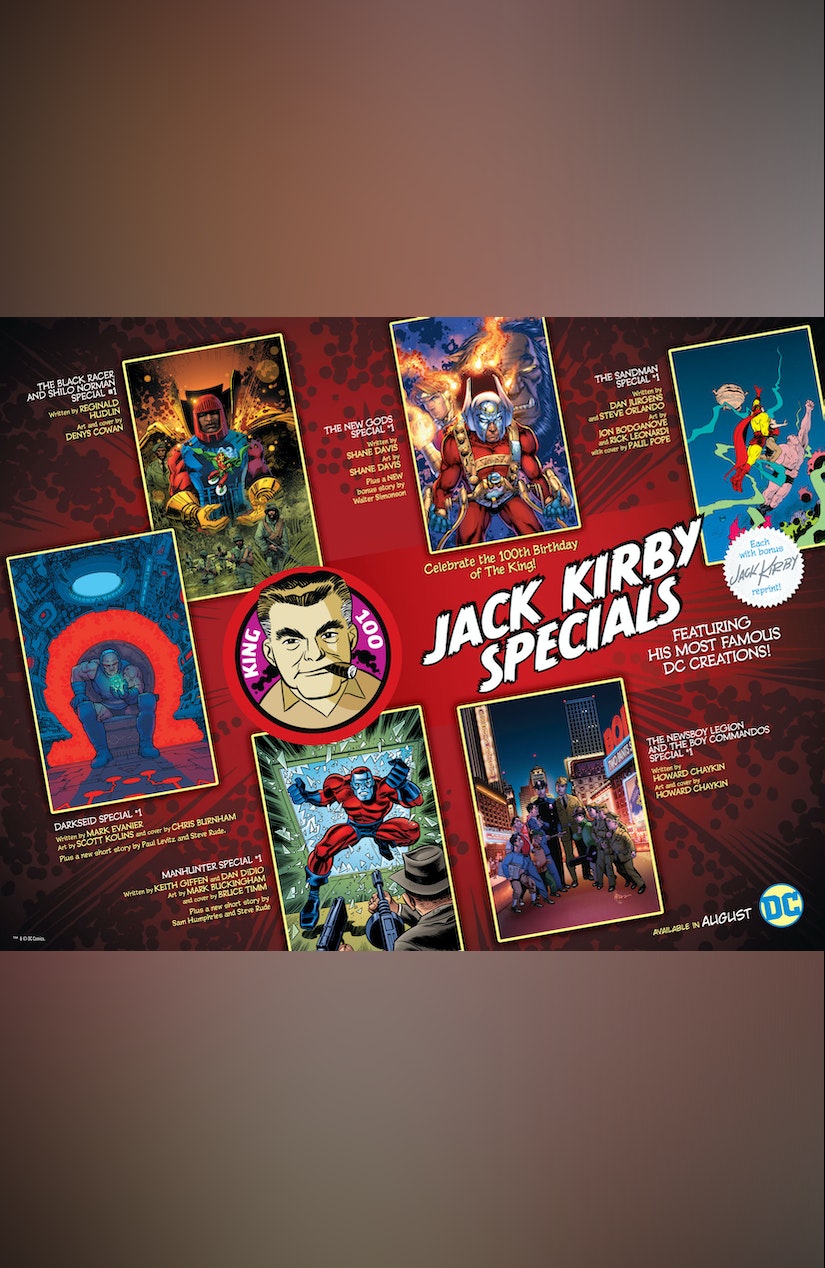 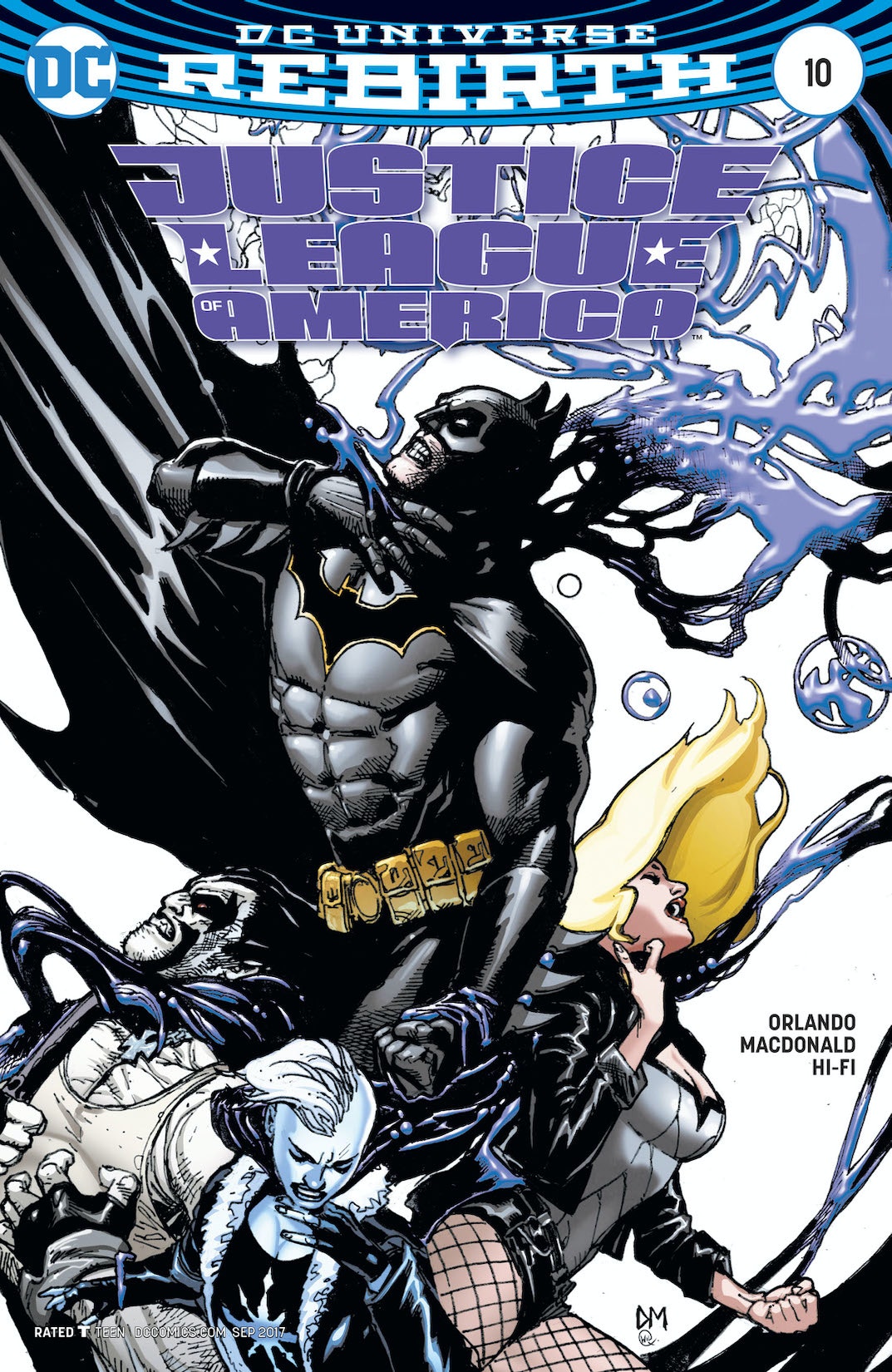 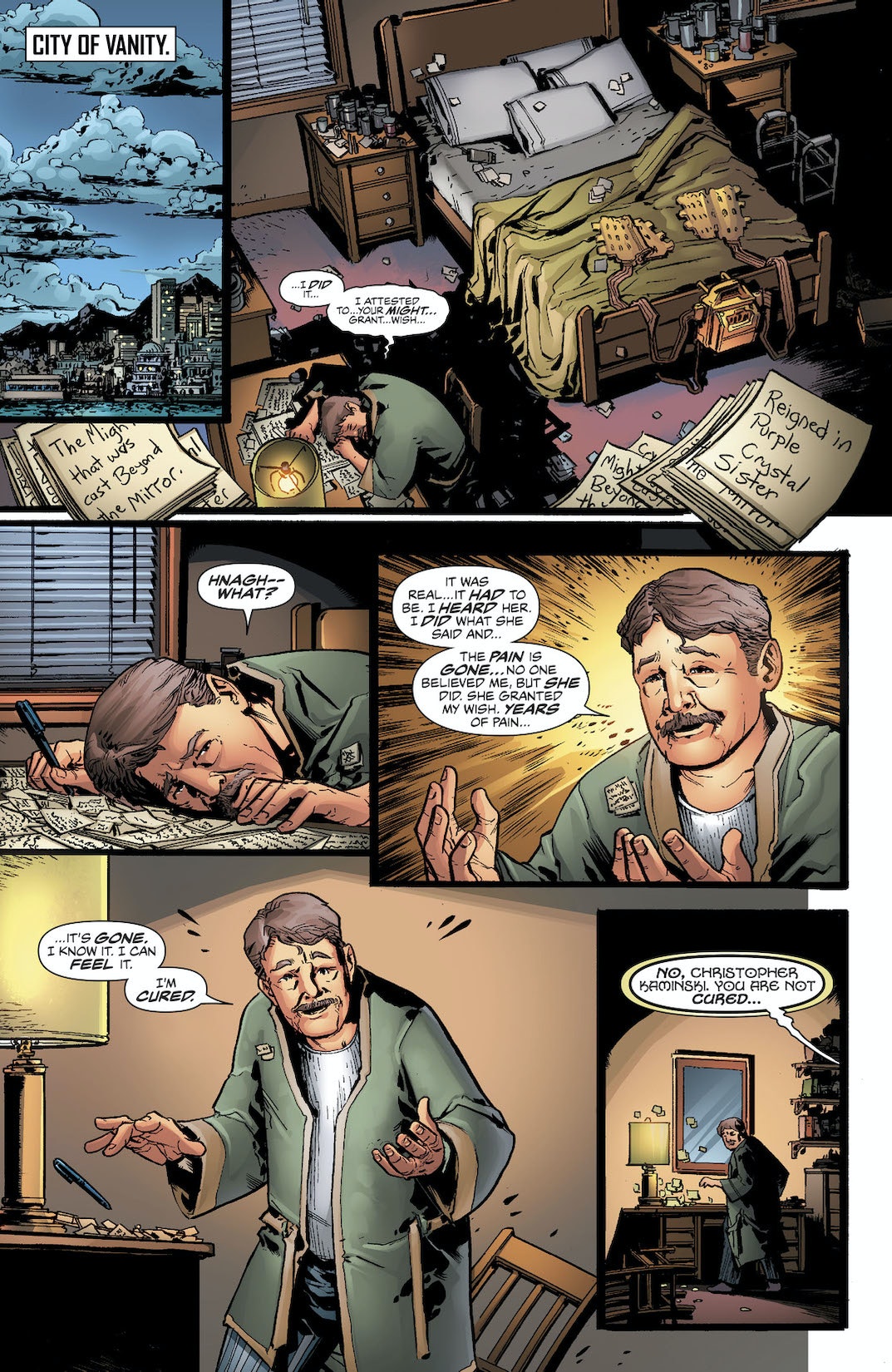 “CURSE OF THE KINGBUTCHER” part one! The Ray never thought he would go back to Vanity, but the citizens of America’s most depressing city have found themselves caught in the middle of a mystic feud between order and chaos. The mysterious force known as the Might Beyond The Mirror has been granting Vanity’s greatest wishes; disabilities are healed, romances are restored and hope is rekindled. But it’s not meant to be, as a ruthless Lord of Order will stop at nothing to destroy the city’s dreams.