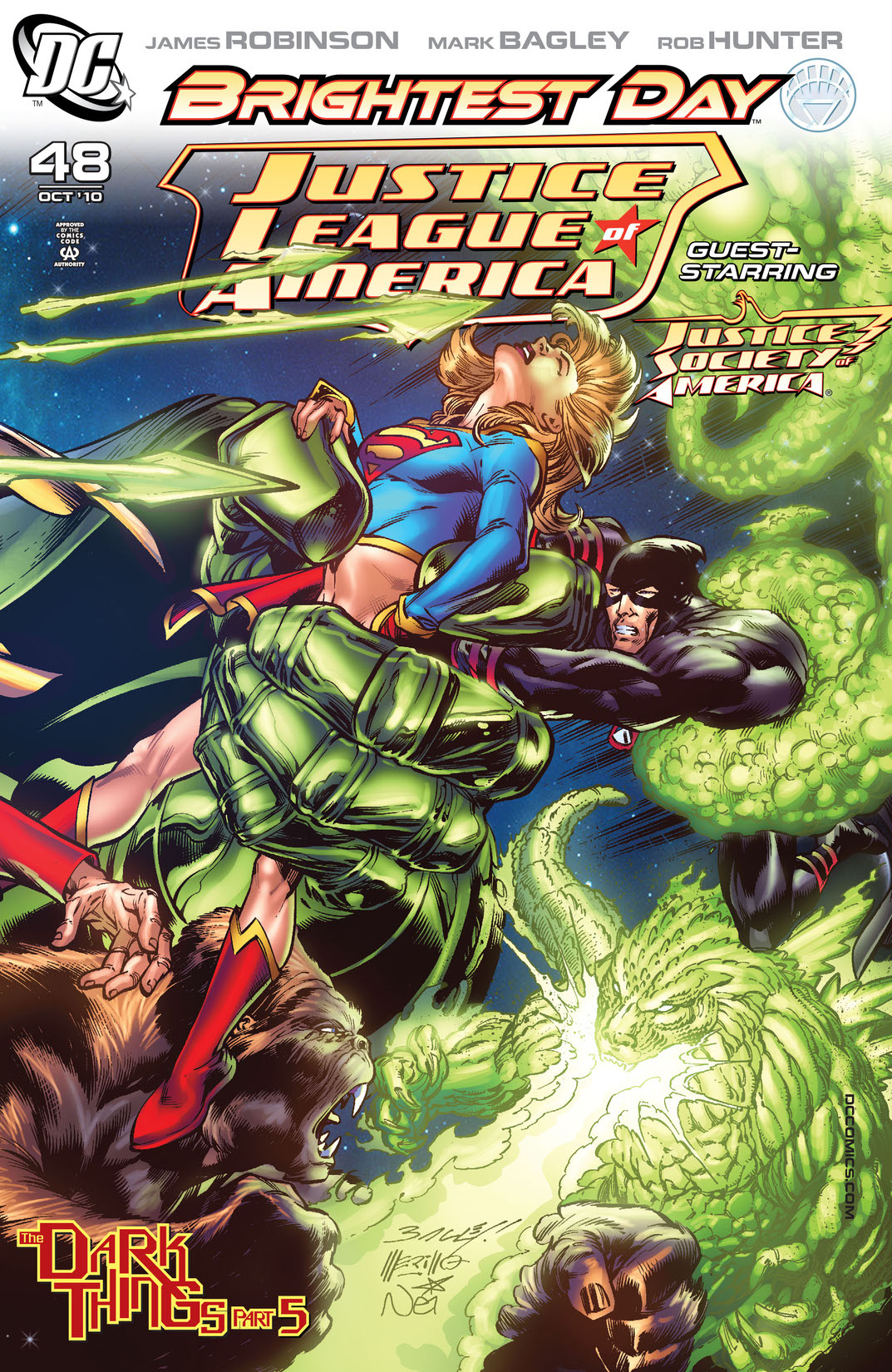 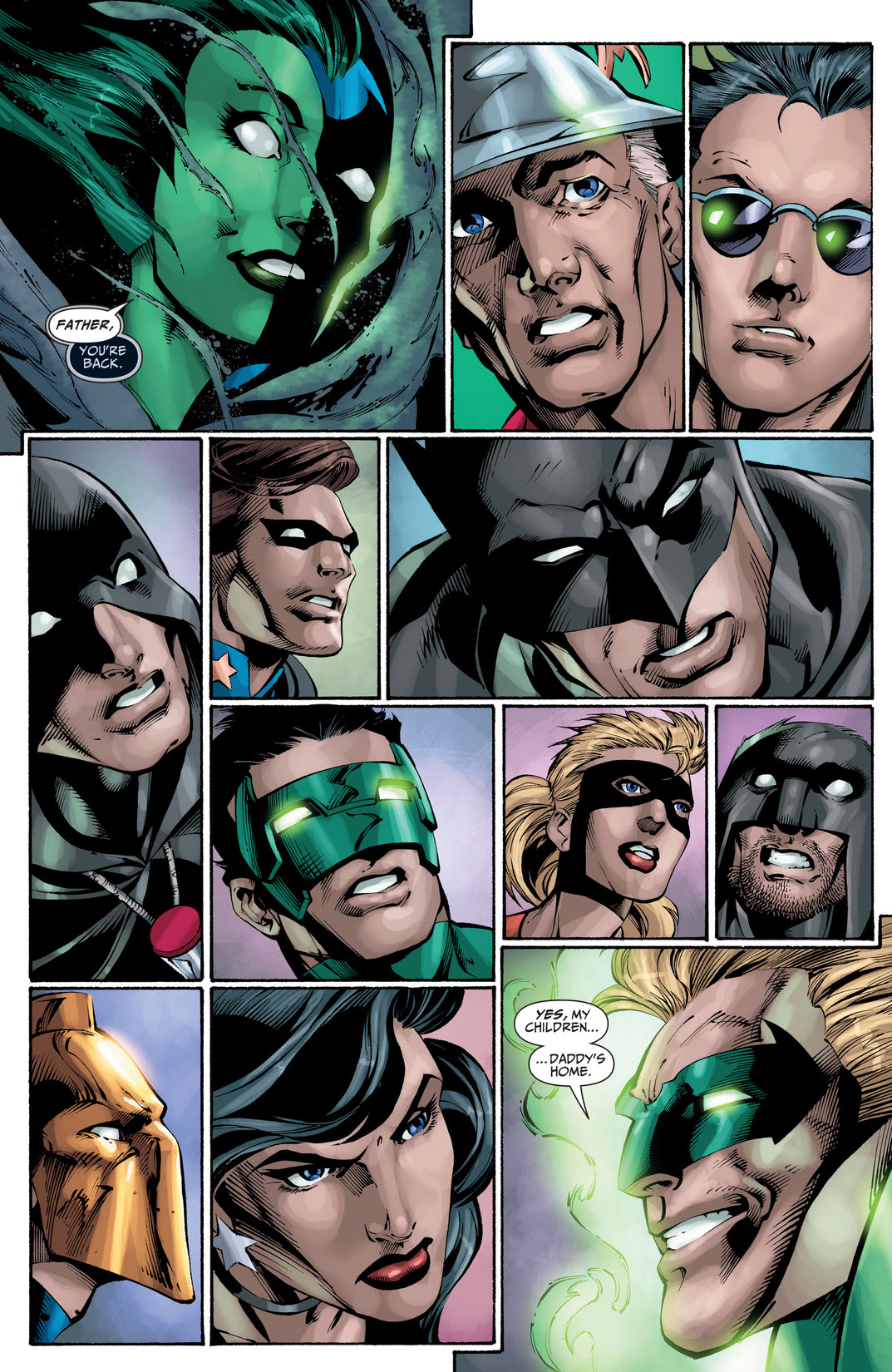 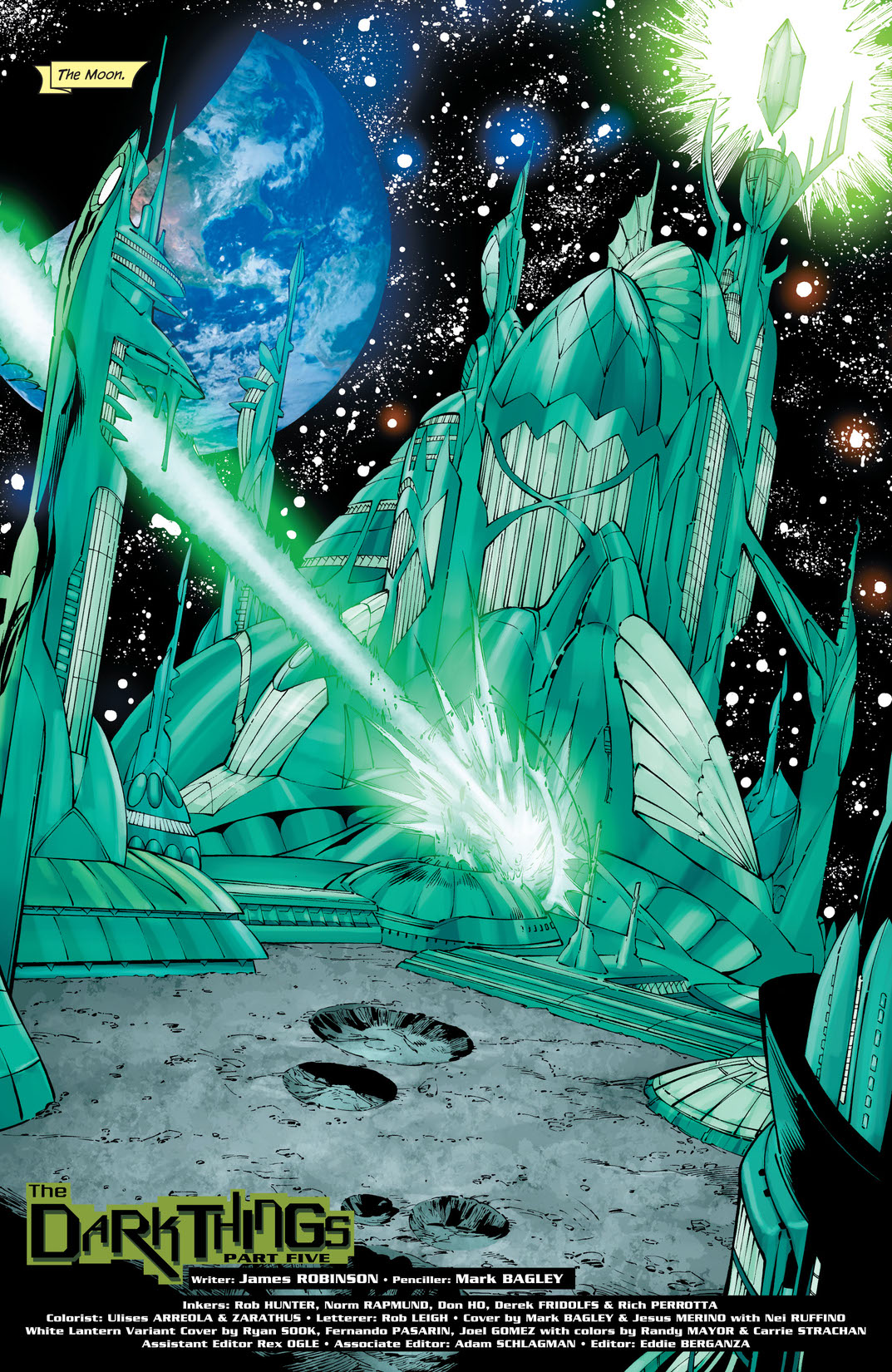 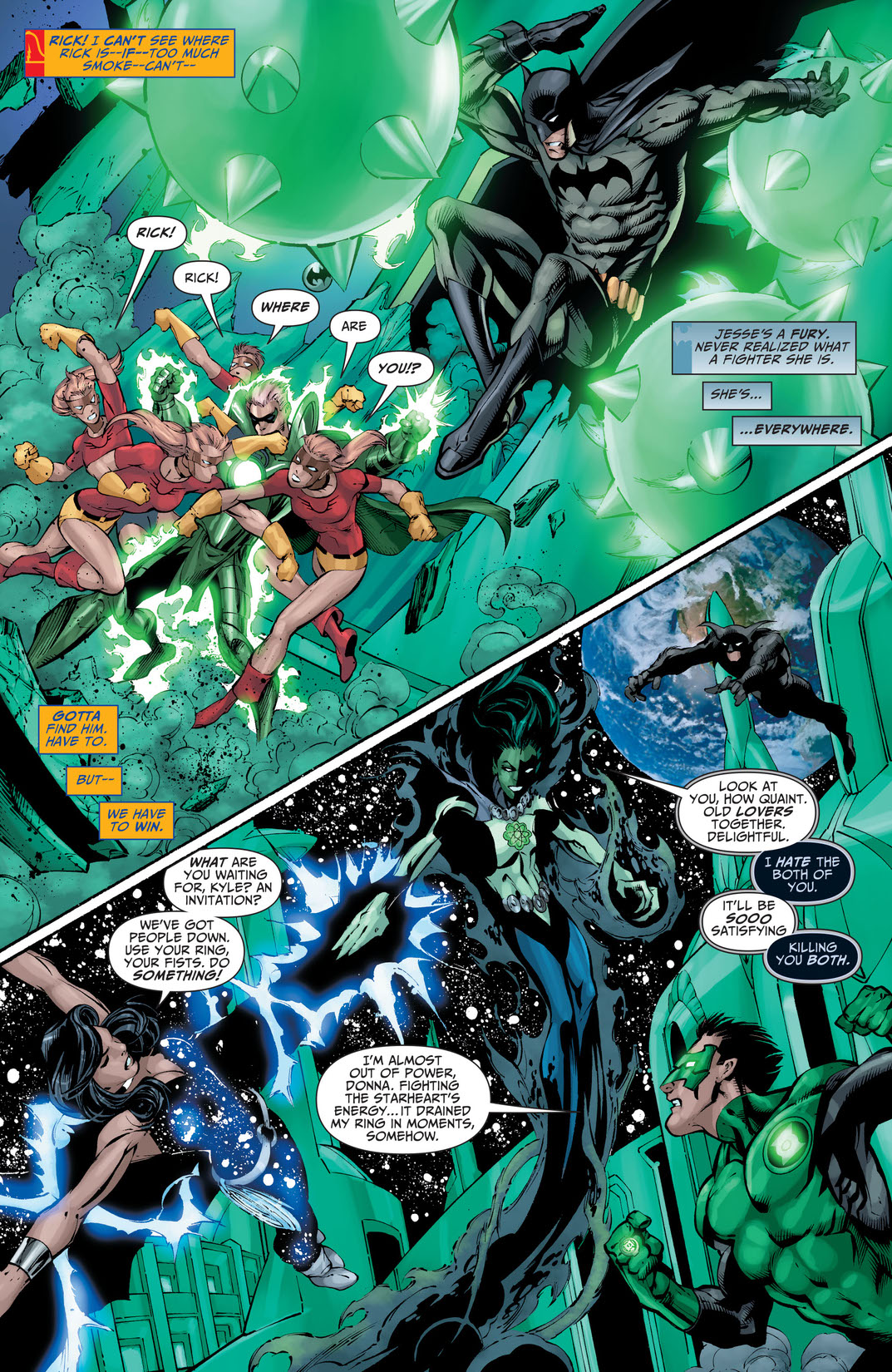 The Dark Things' part 5, continued from JUSTICE SOCIETY OF AMERICA #42. It's the grand finale of this team-up, and it's chock-full of revelations as the greatest threat to the Earth may not be Alan Scott or the chaotic energy of the Starheart, but one of the other members of the two teams!