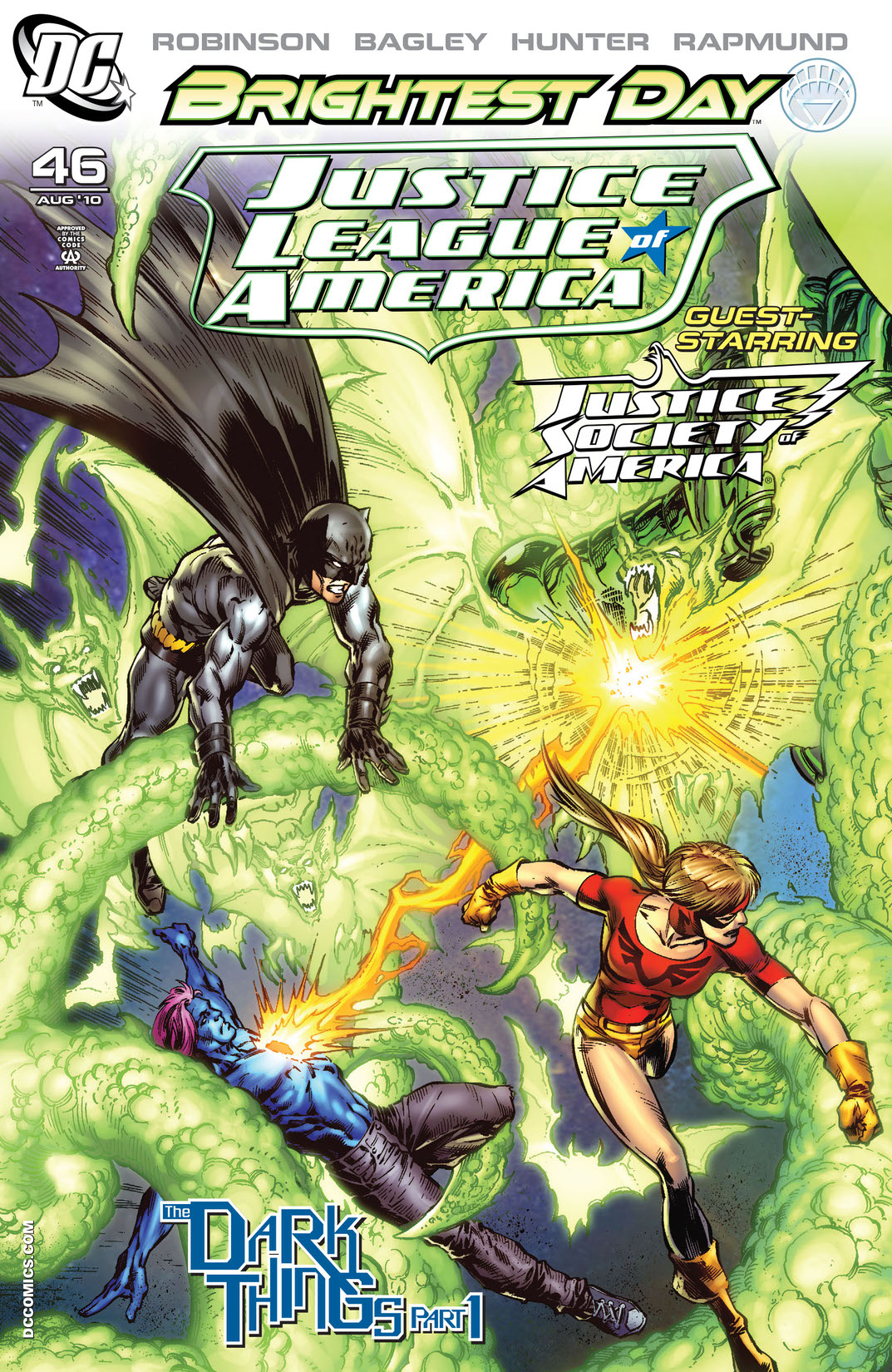 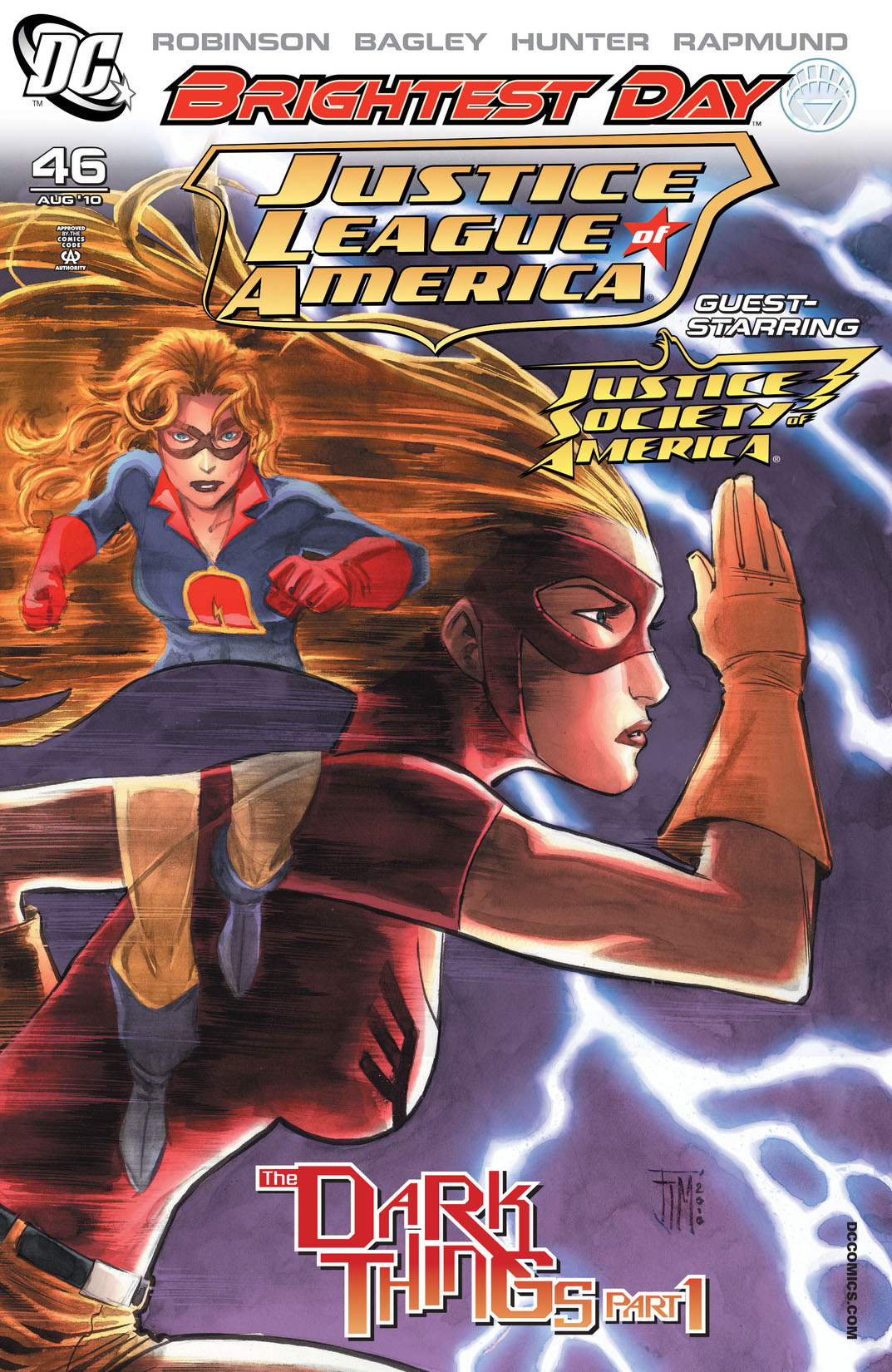 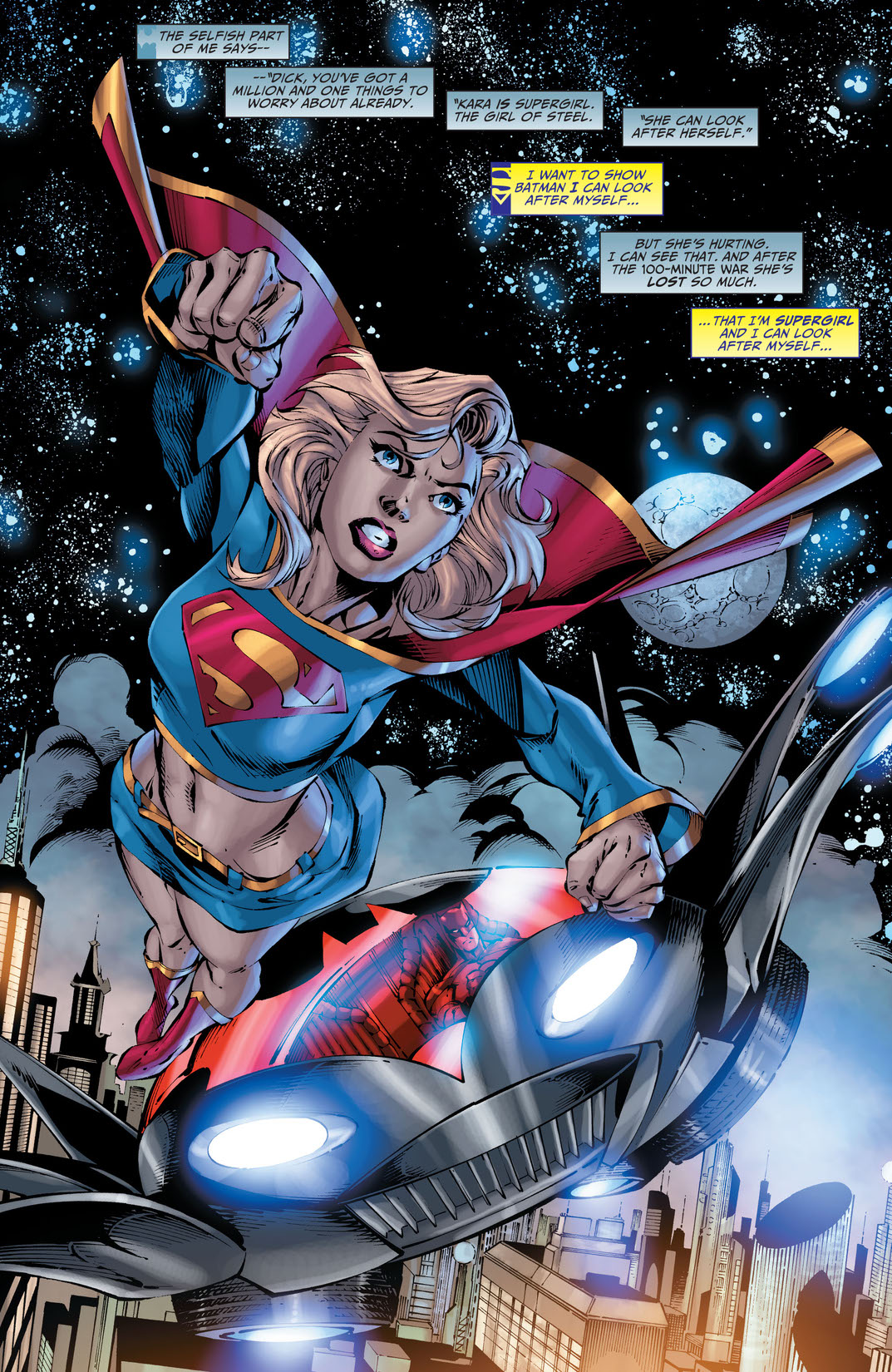 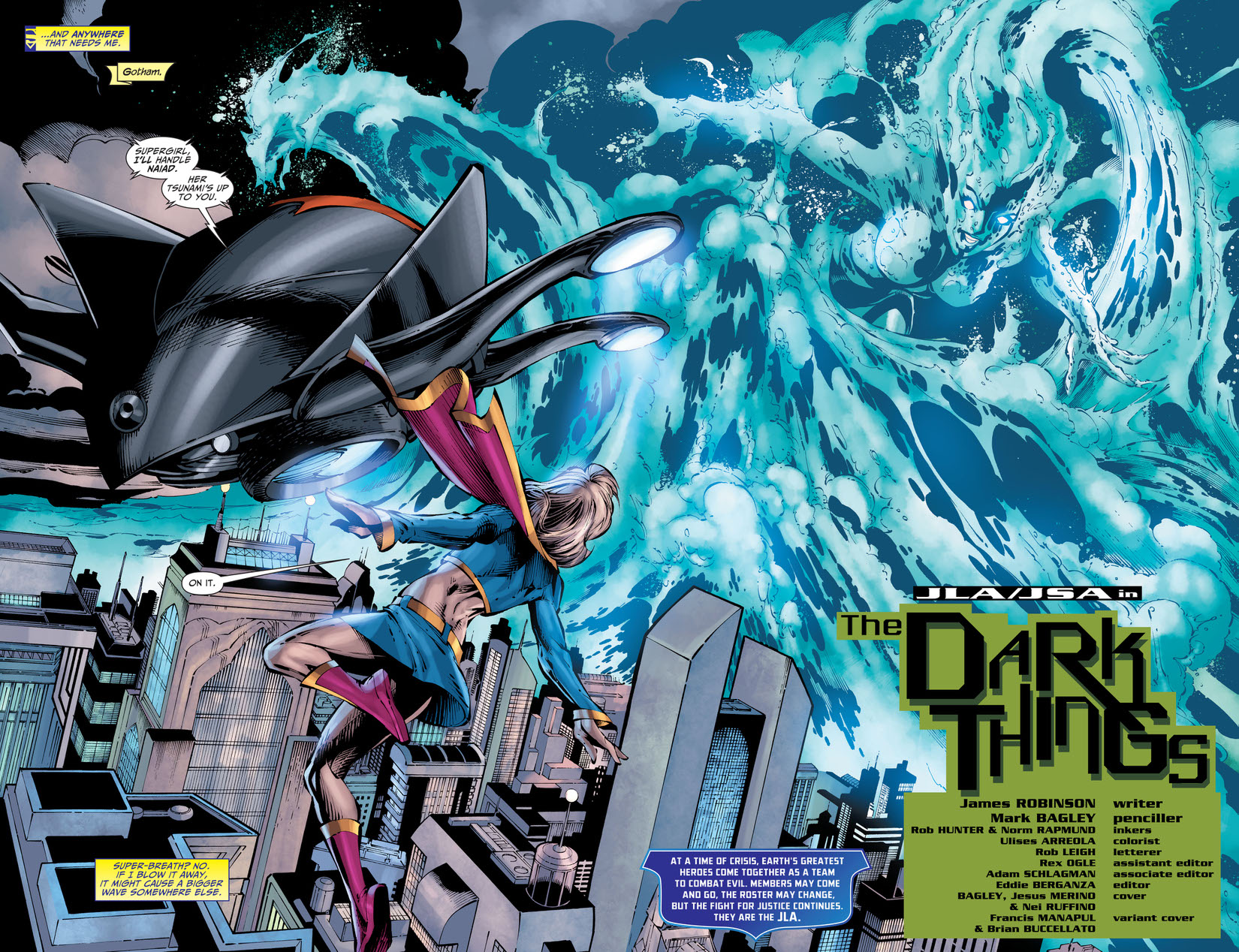 The Dark Things' part 1! The return of one hero heralds the release of the powerful Starheart that empowers Green Lantern Alan Scott. Now this chaotic force is unleashed on Earth, causing magic to go wild—and new metahumans to emerge! It's more than one super-team can handle, but can even the combined efforts of the JLA and JSA contain the chaos? Continued in JUSTICE SOCIETY OF AMERICA #41.