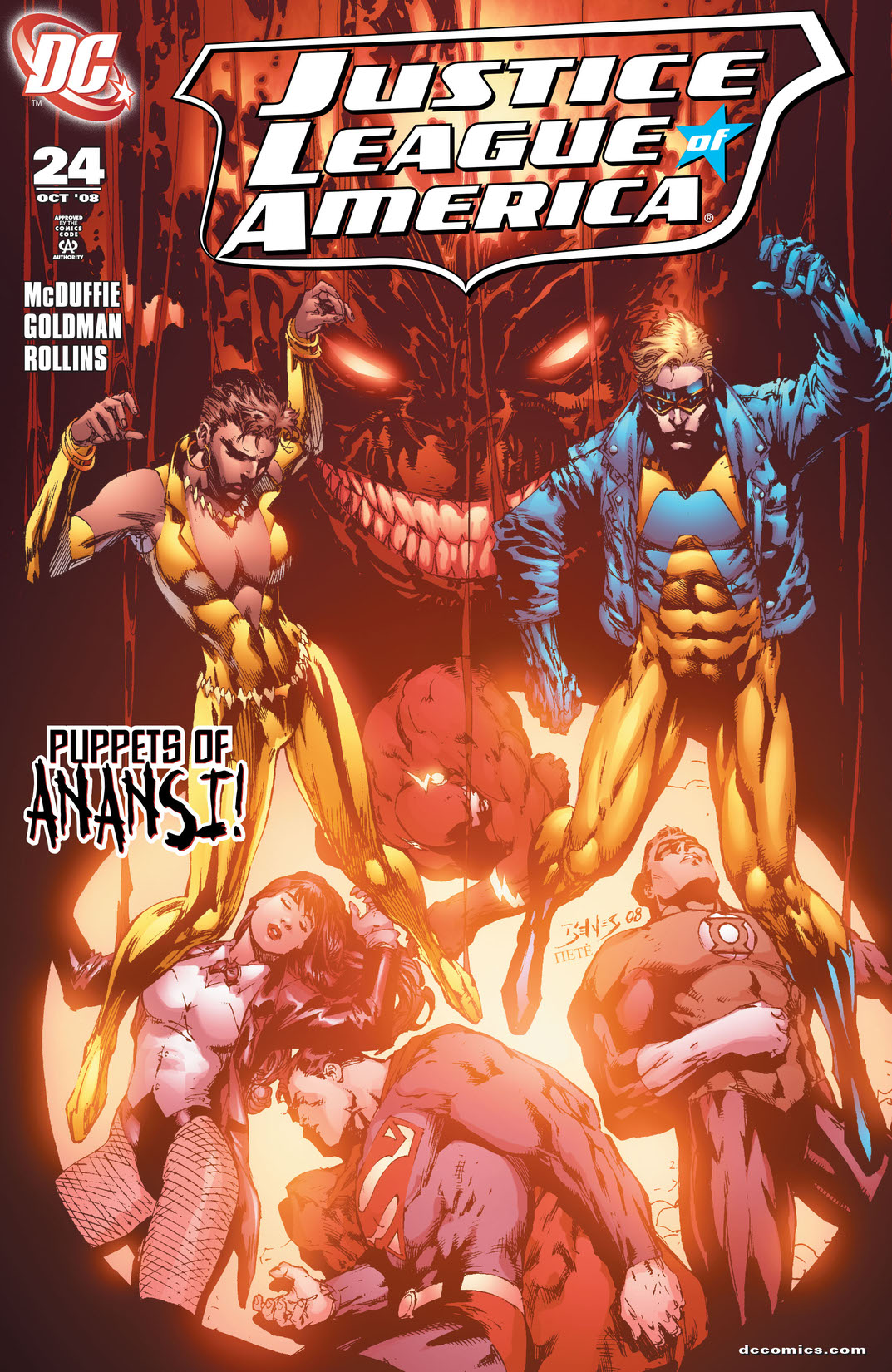 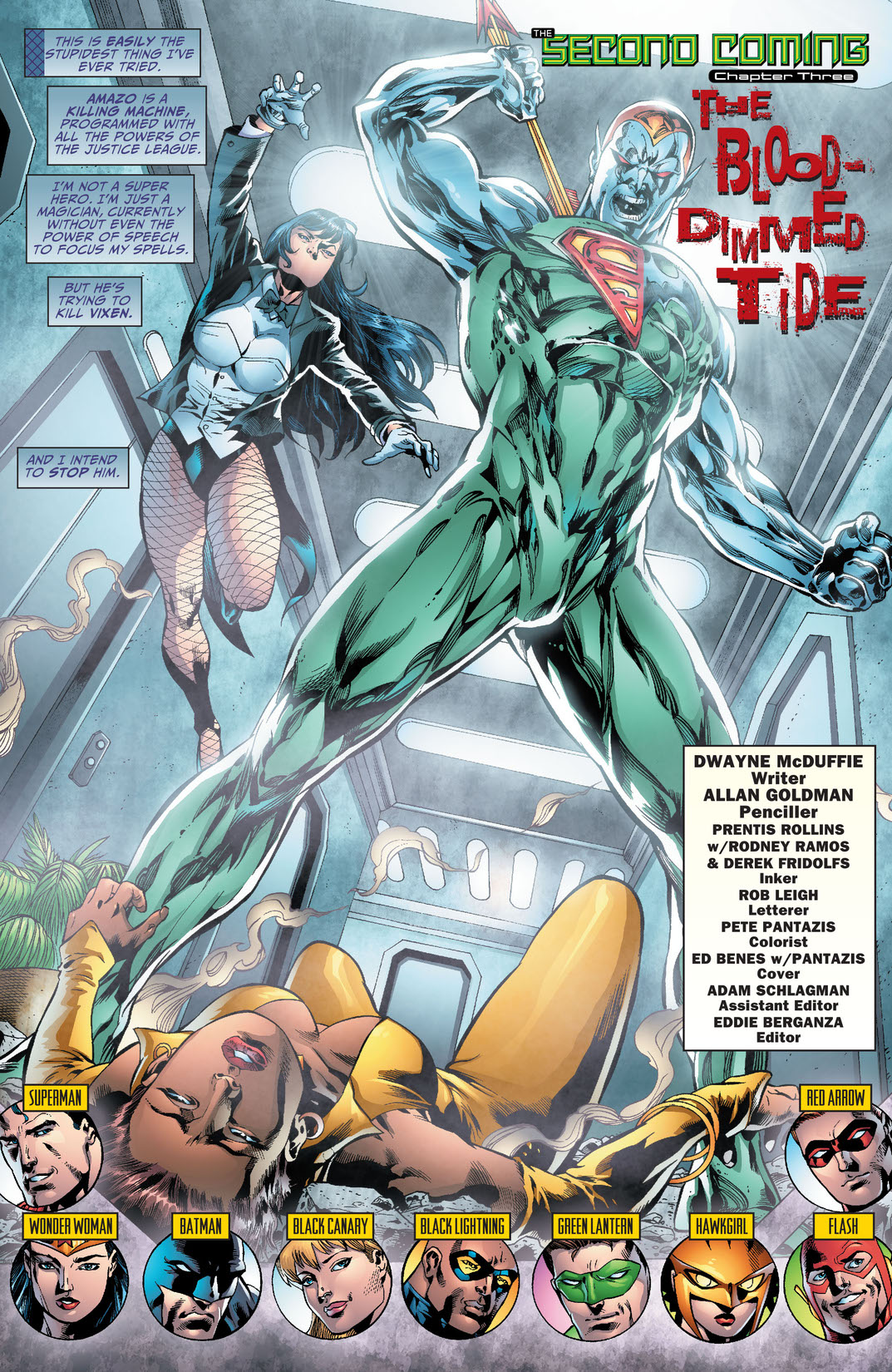 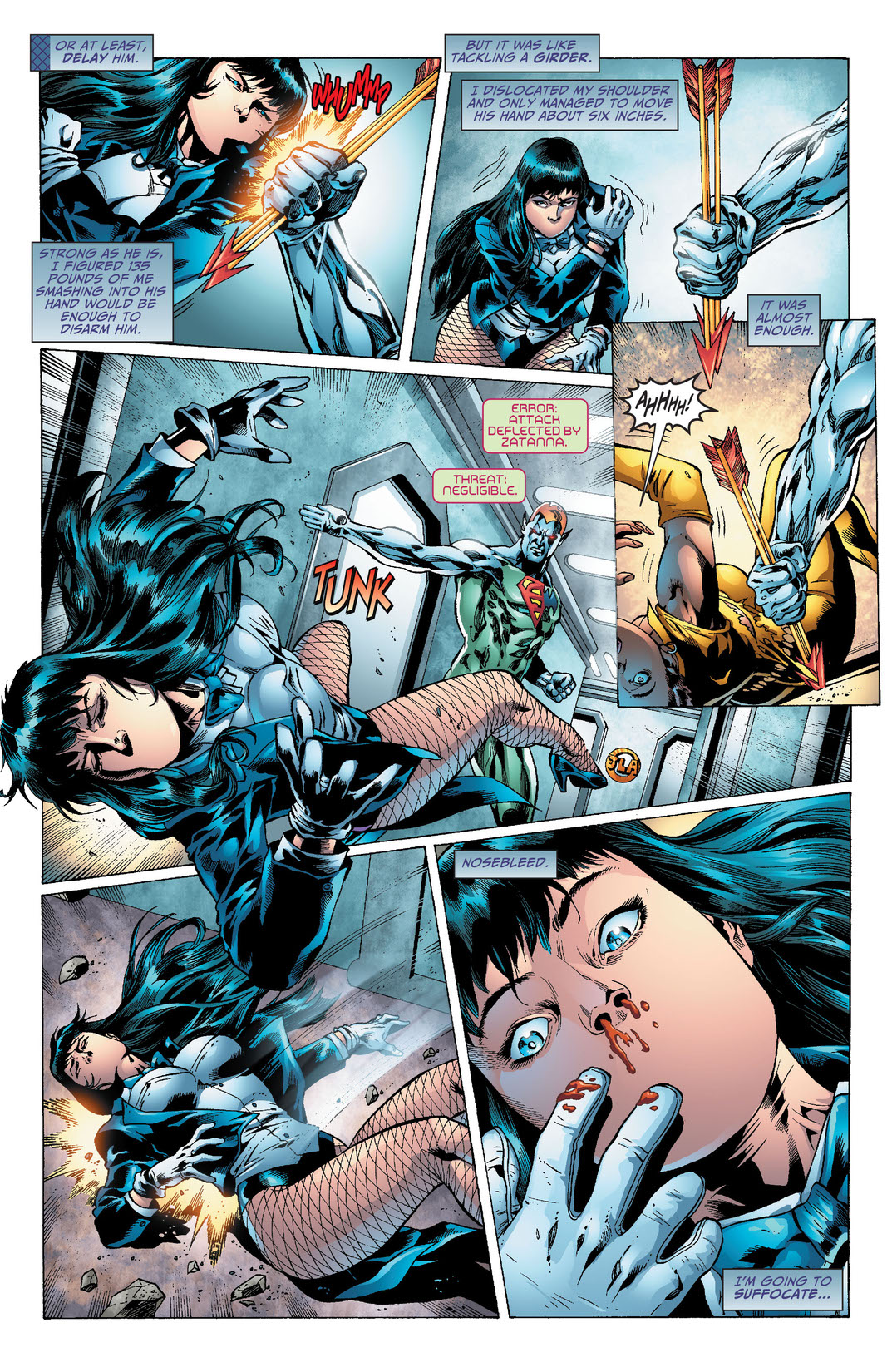 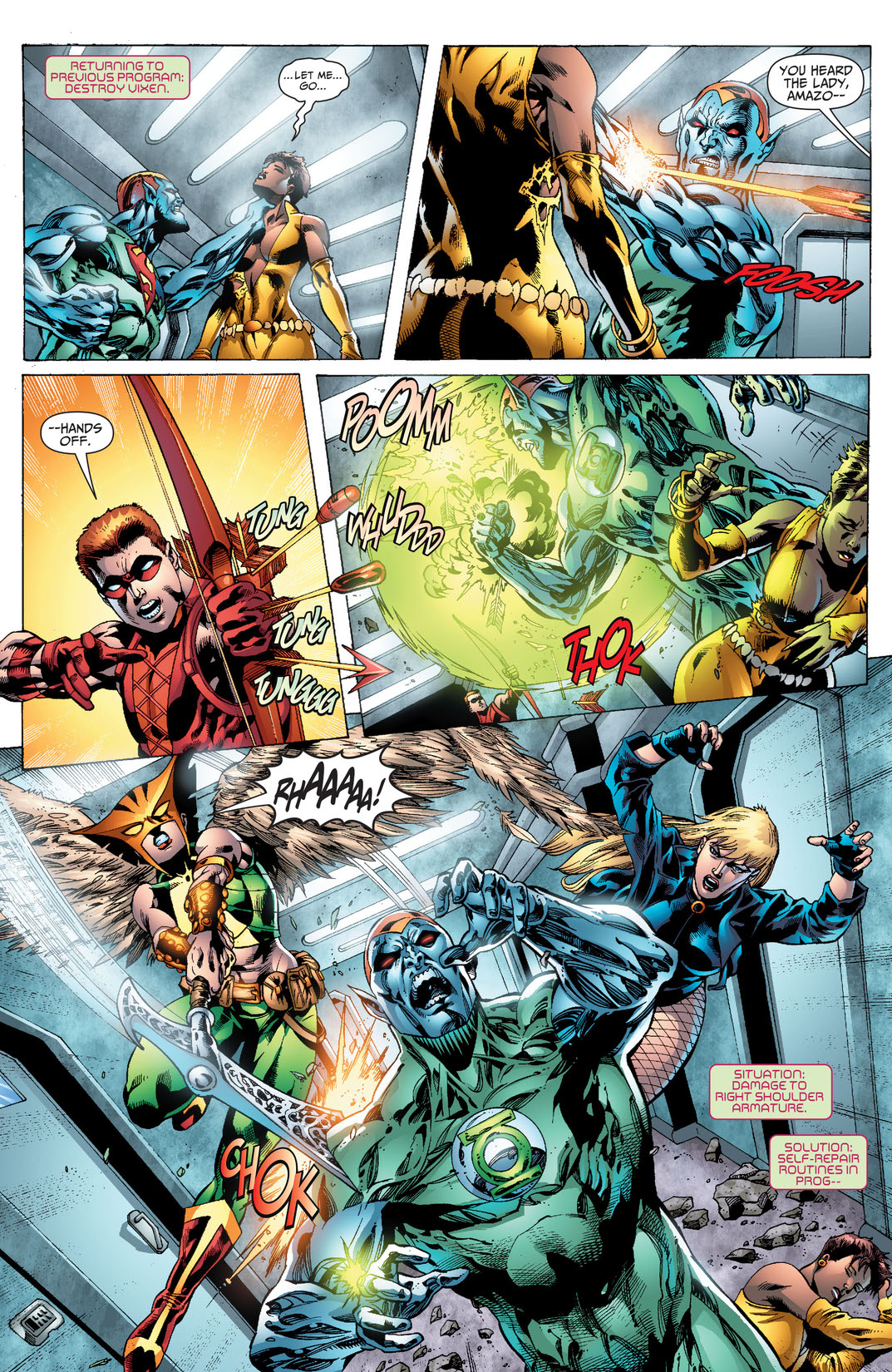 Vixen's power issues come to the forefront as Vixen, Black Canary, Zatanna, Hal and The Flash pay a visit to Animal Man. The team must team up with Animal Man to battle a new Justice League villain—and at stake is control of the Tantu Totem!