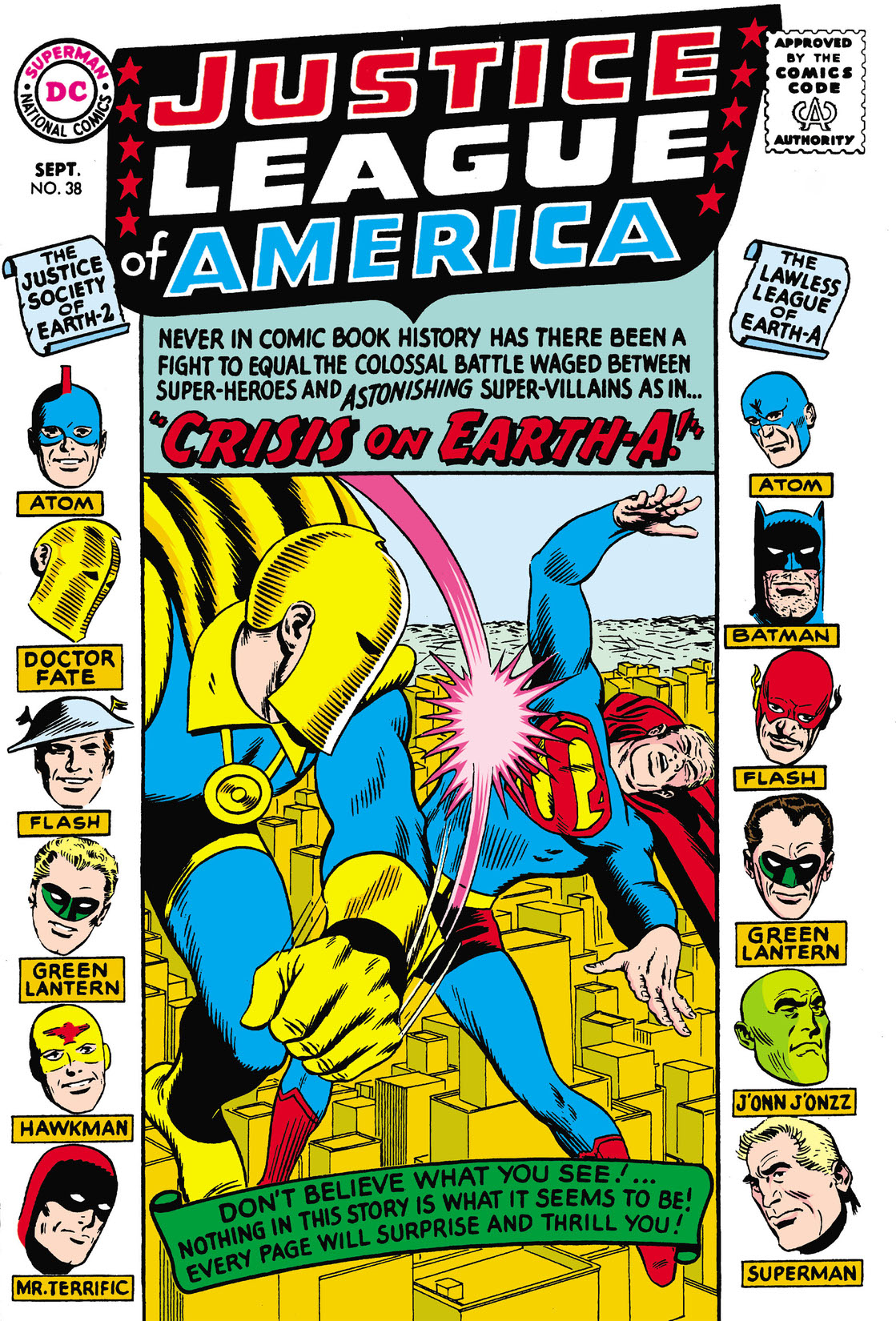 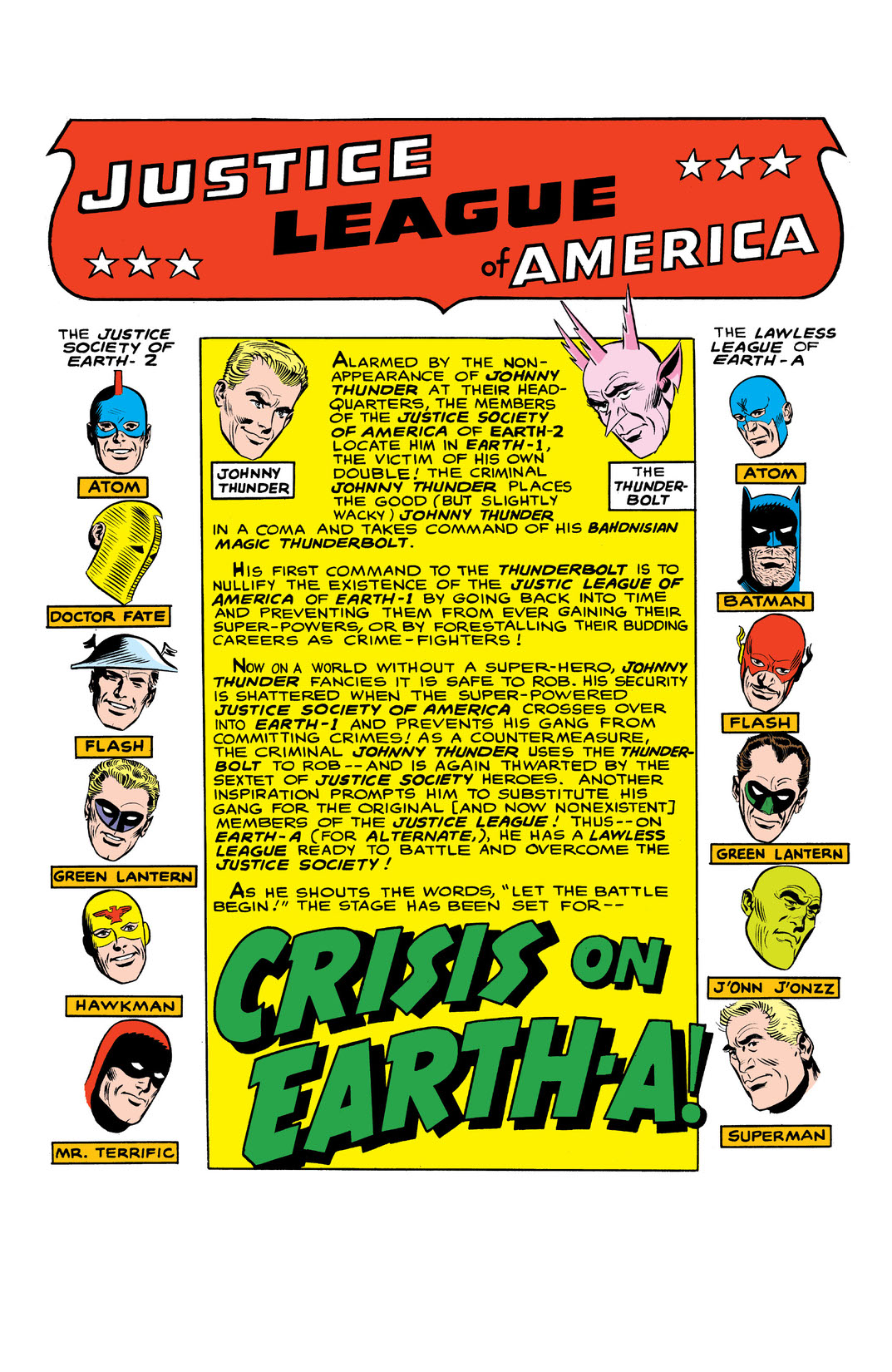 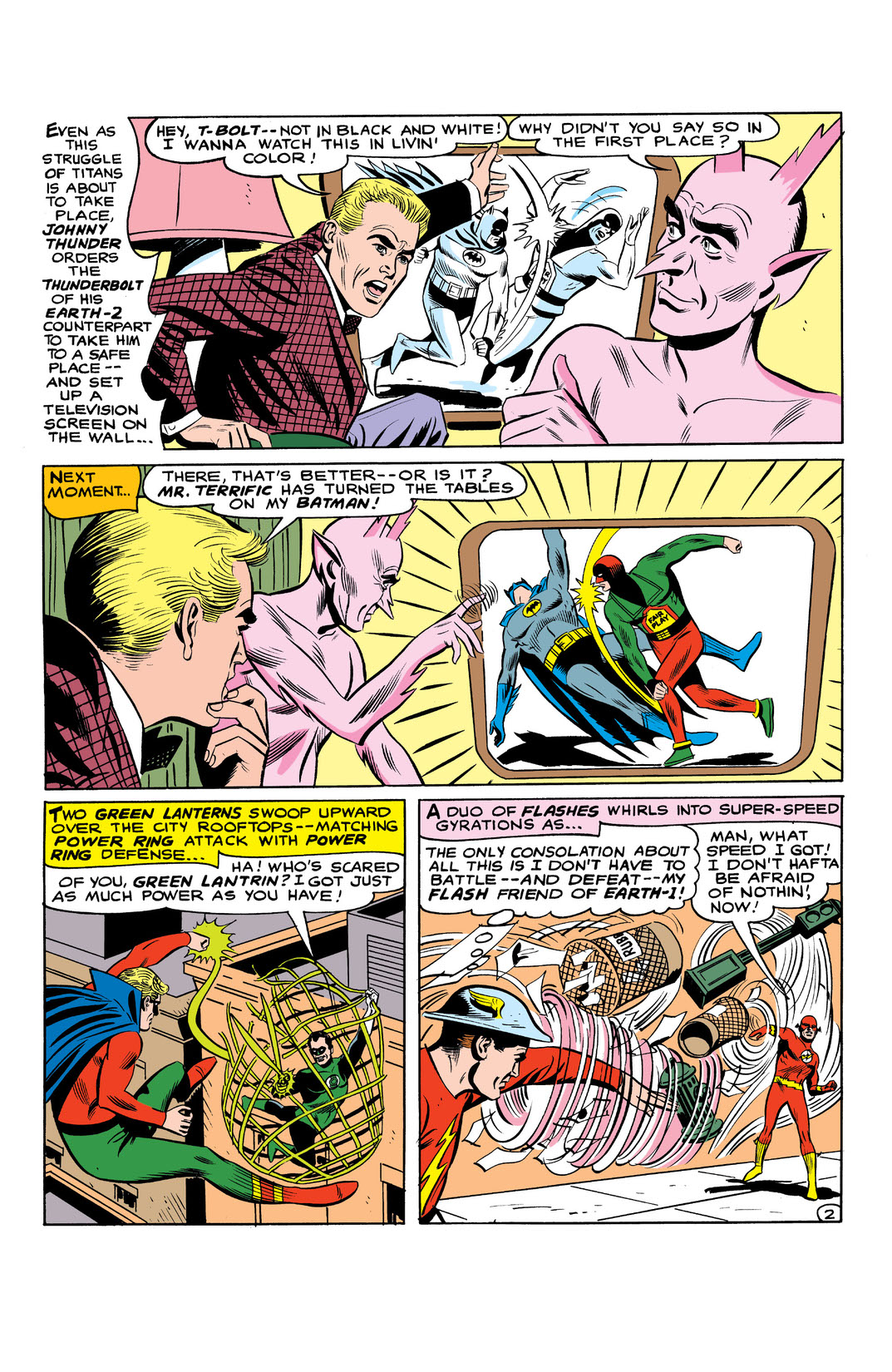 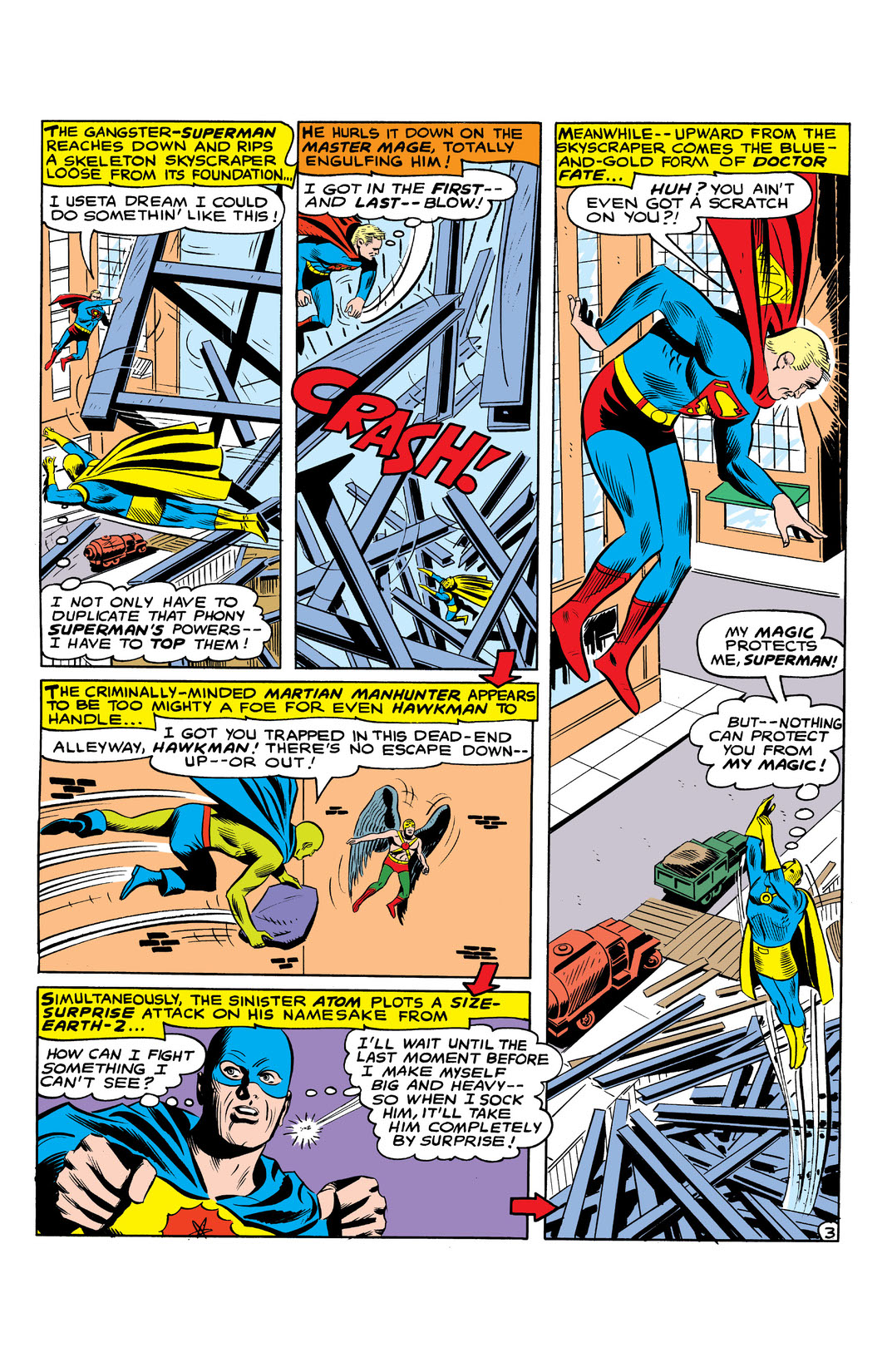 The annual JLA/JSA reaches its epic conclusion as the JSA takes on the newly formed Lawless League—consisting of altered history members of the JLA!