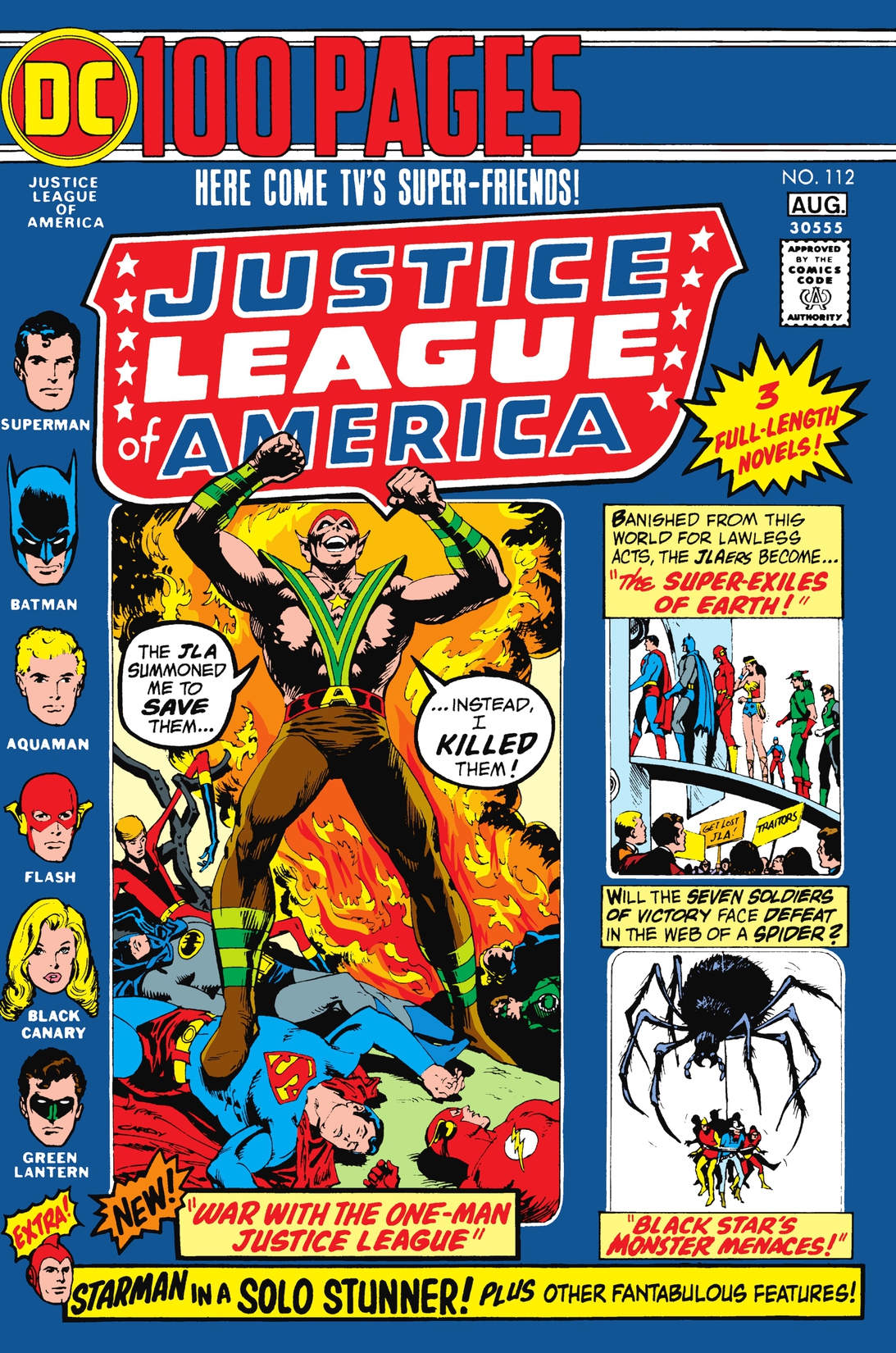 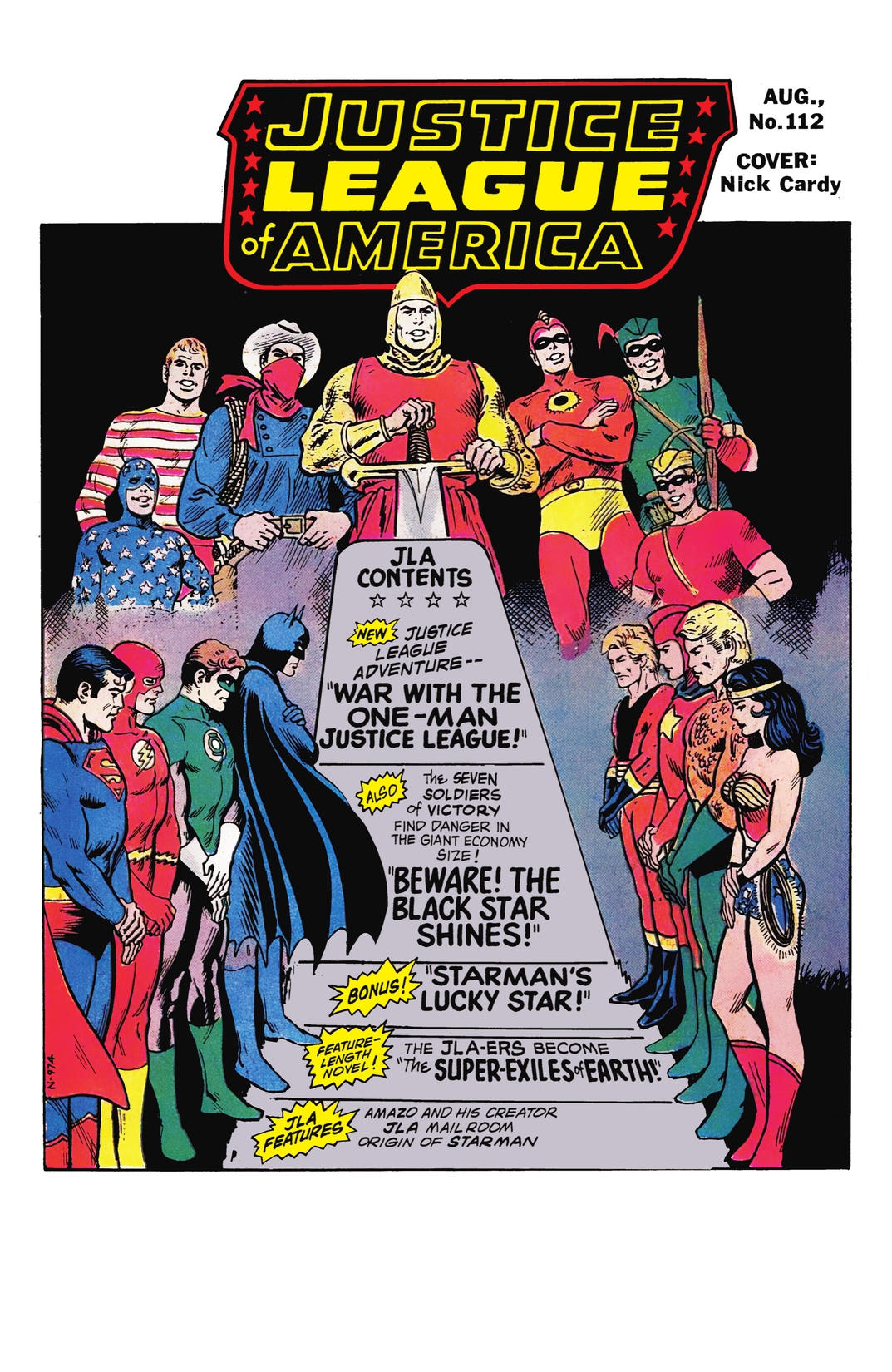 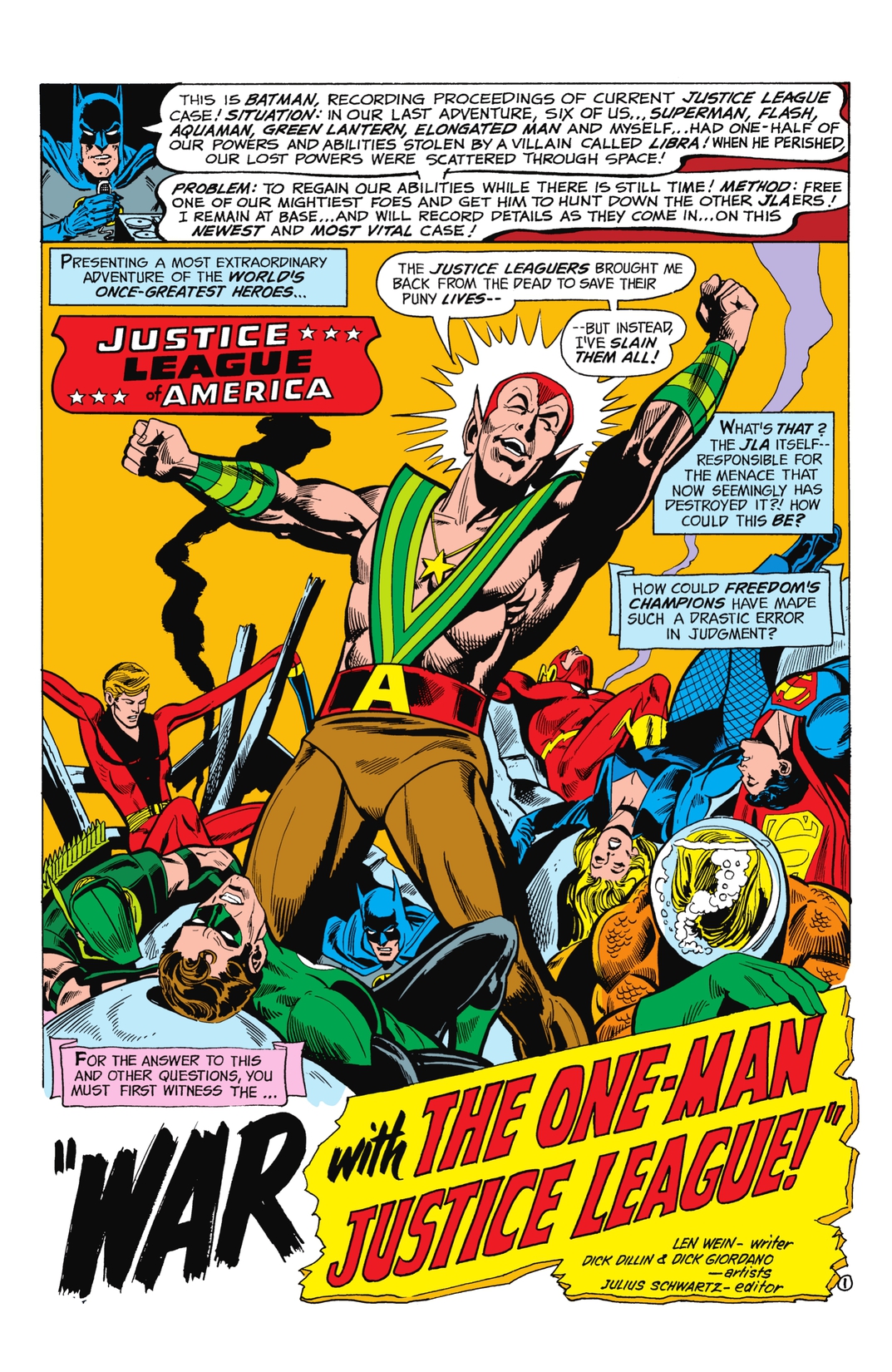 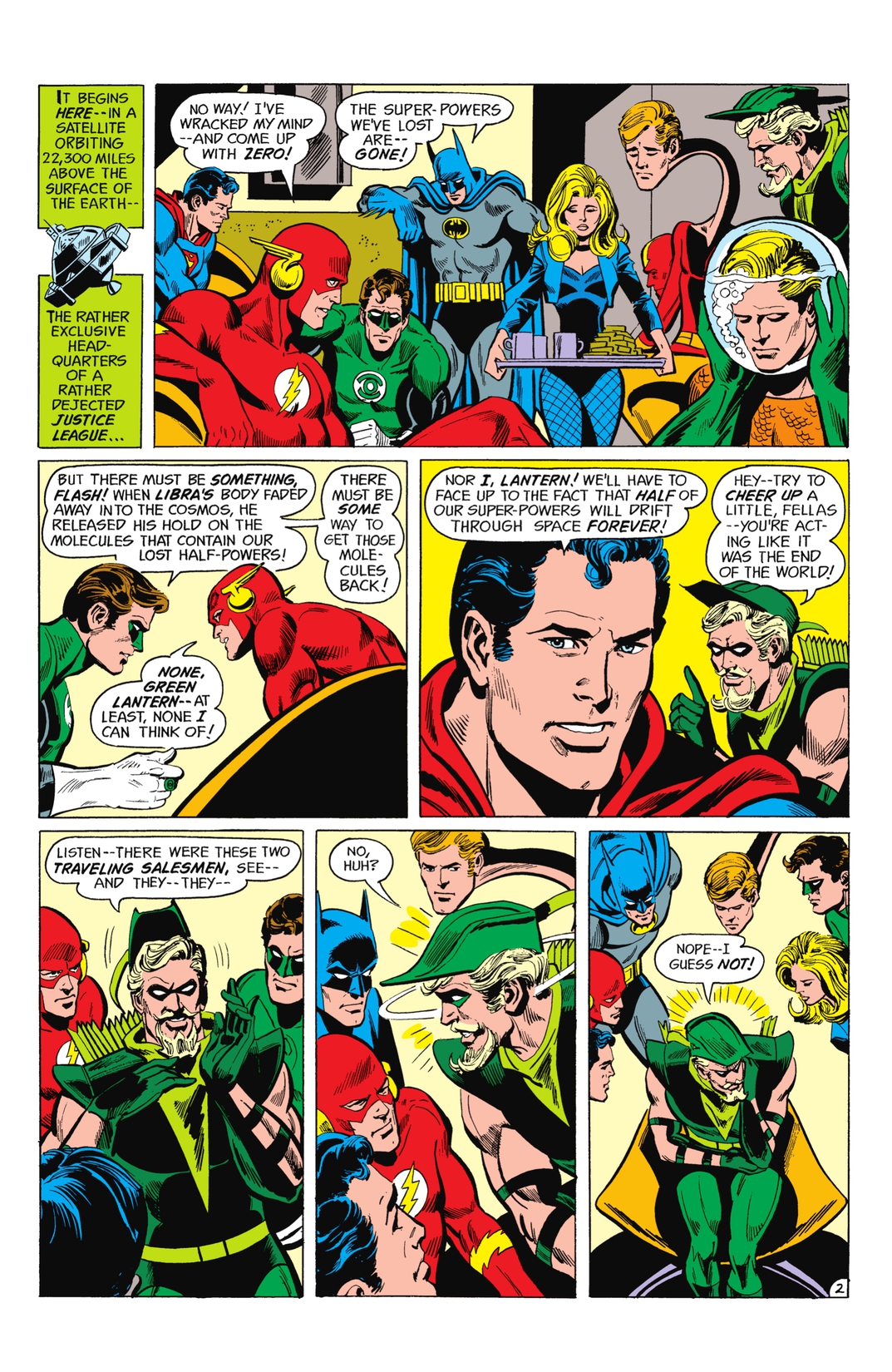 With the villain Libra having stolen half of their powers and abilities in their last adventure, the Justice League members are desperate for a way to recover them. But when they revive Amazo in order to do so, they must fight a “War with the One-Man Justice League!”