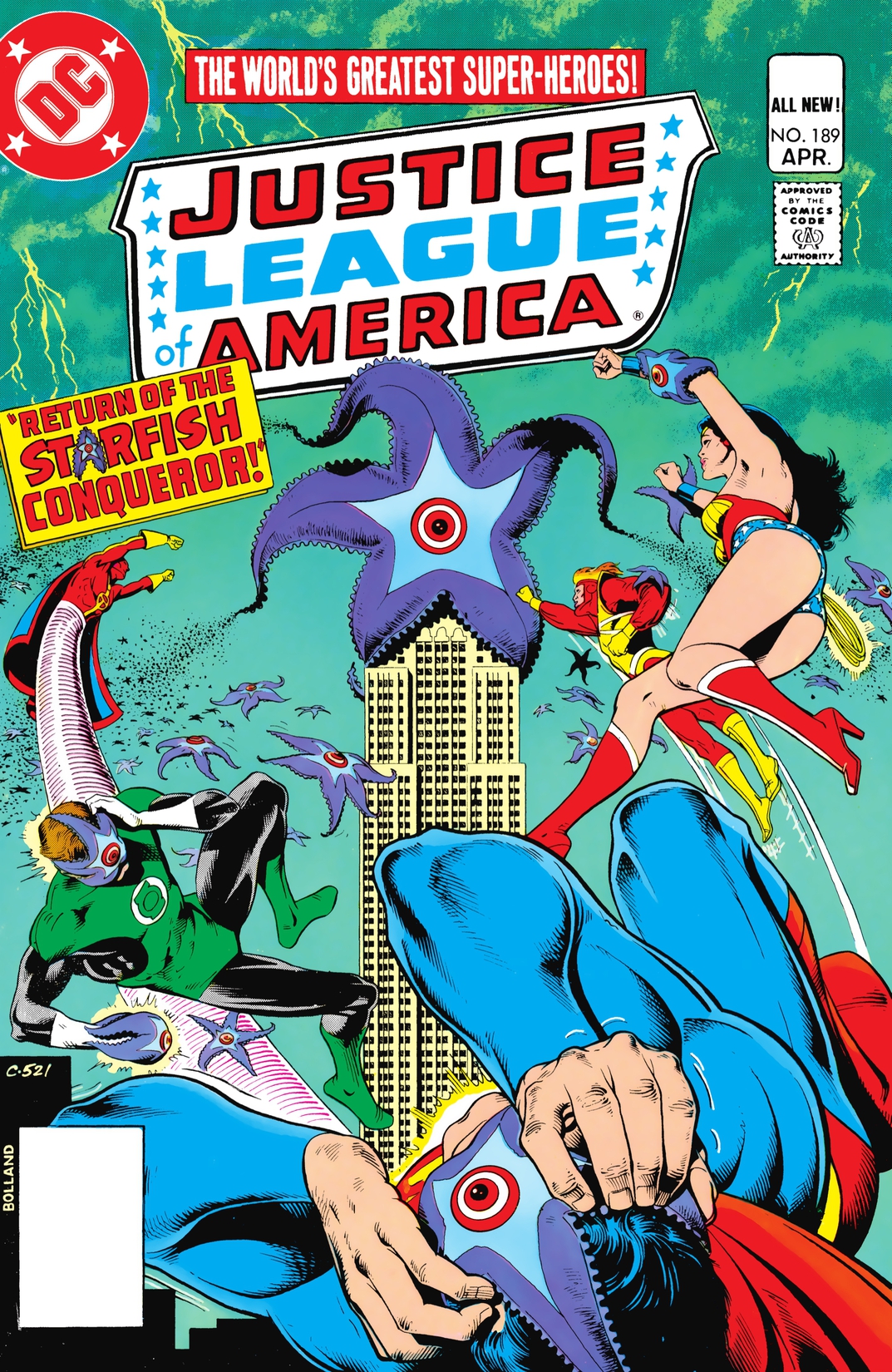 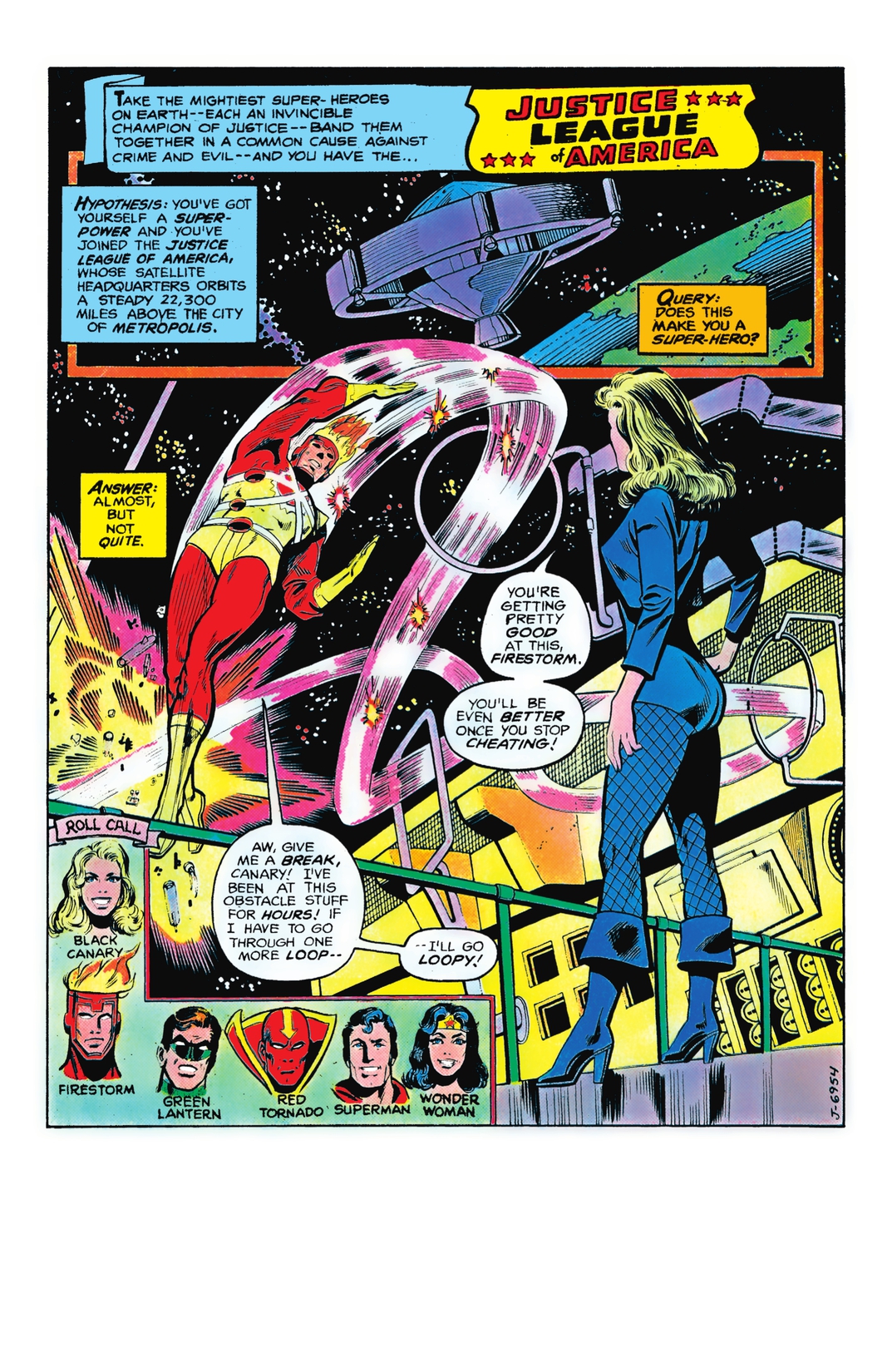 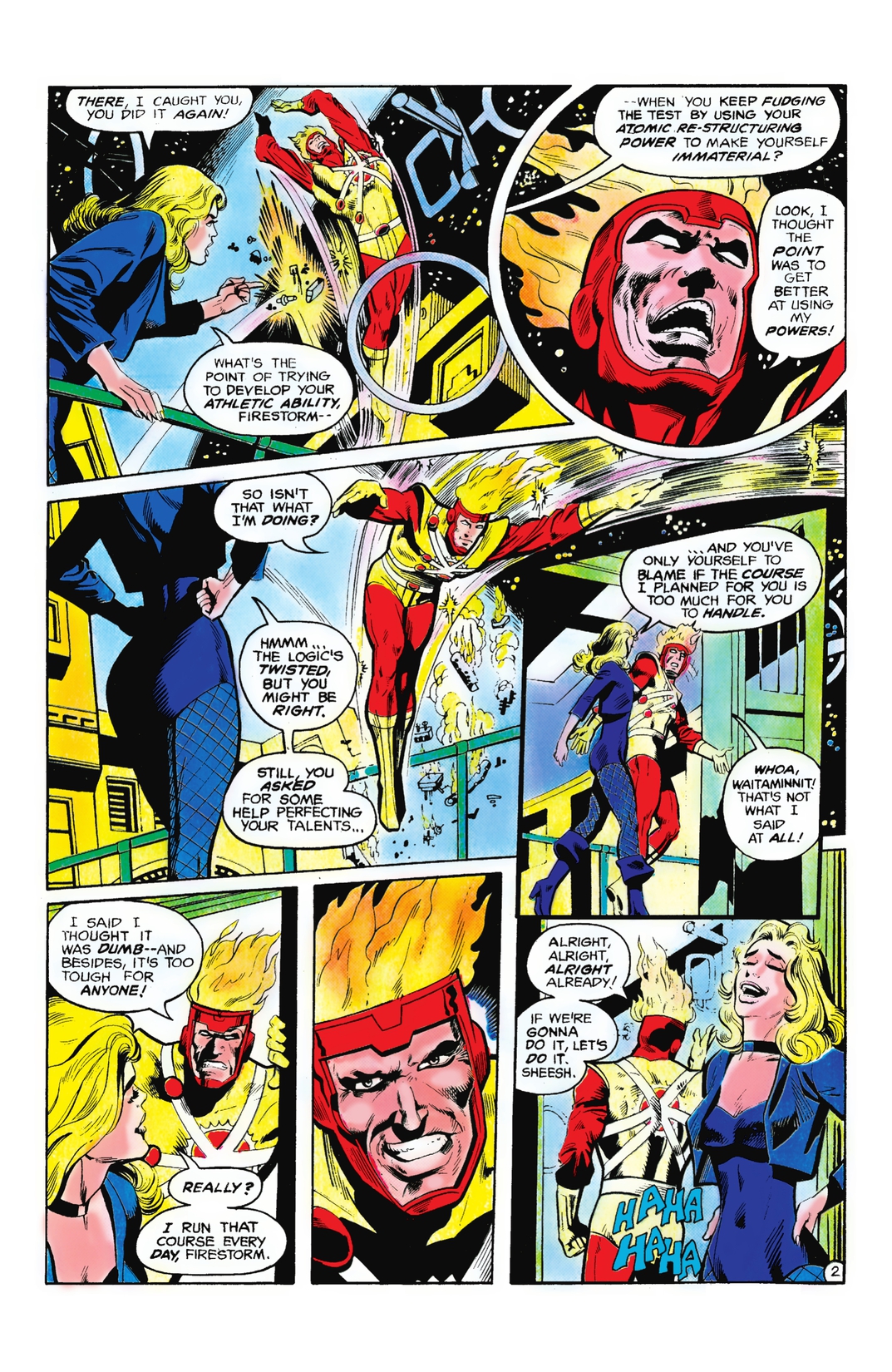 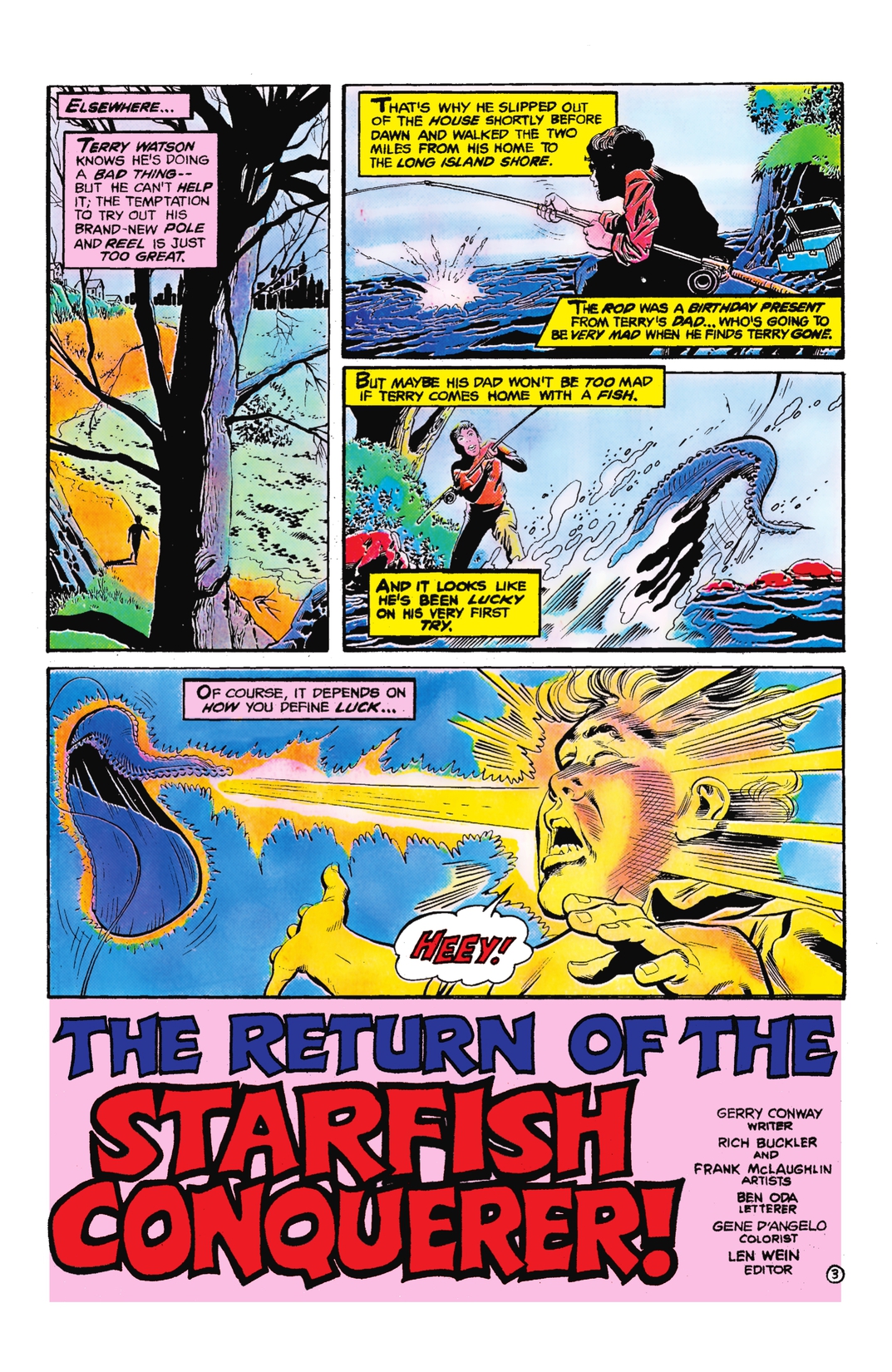 His remains fished out of Long Island Sound by young Terry Watson (following events in ADVENTURE COMICS vol. 1 #451), Starro slowly regains his former stature and powers. Transported to a Central Park lake by a mind-controlled Terry and his family, the starfish villain has an accidental encounter with Red Tornado and Wonder Woman, which alerts the other JLA heroes to his presence. In the subsequent battle, Starro is able to create dozens of small duplicates of himself that attach themselves to his victims, including Superman, Wonder Woman, Green Lantern, Red Tornado, Black Canary and Firestorm, putting them under his control. By the time the remaining Justice League members and the U.S. Navy arrive on the scene, the entire island of Manhattan is under Starro’s mental sway.