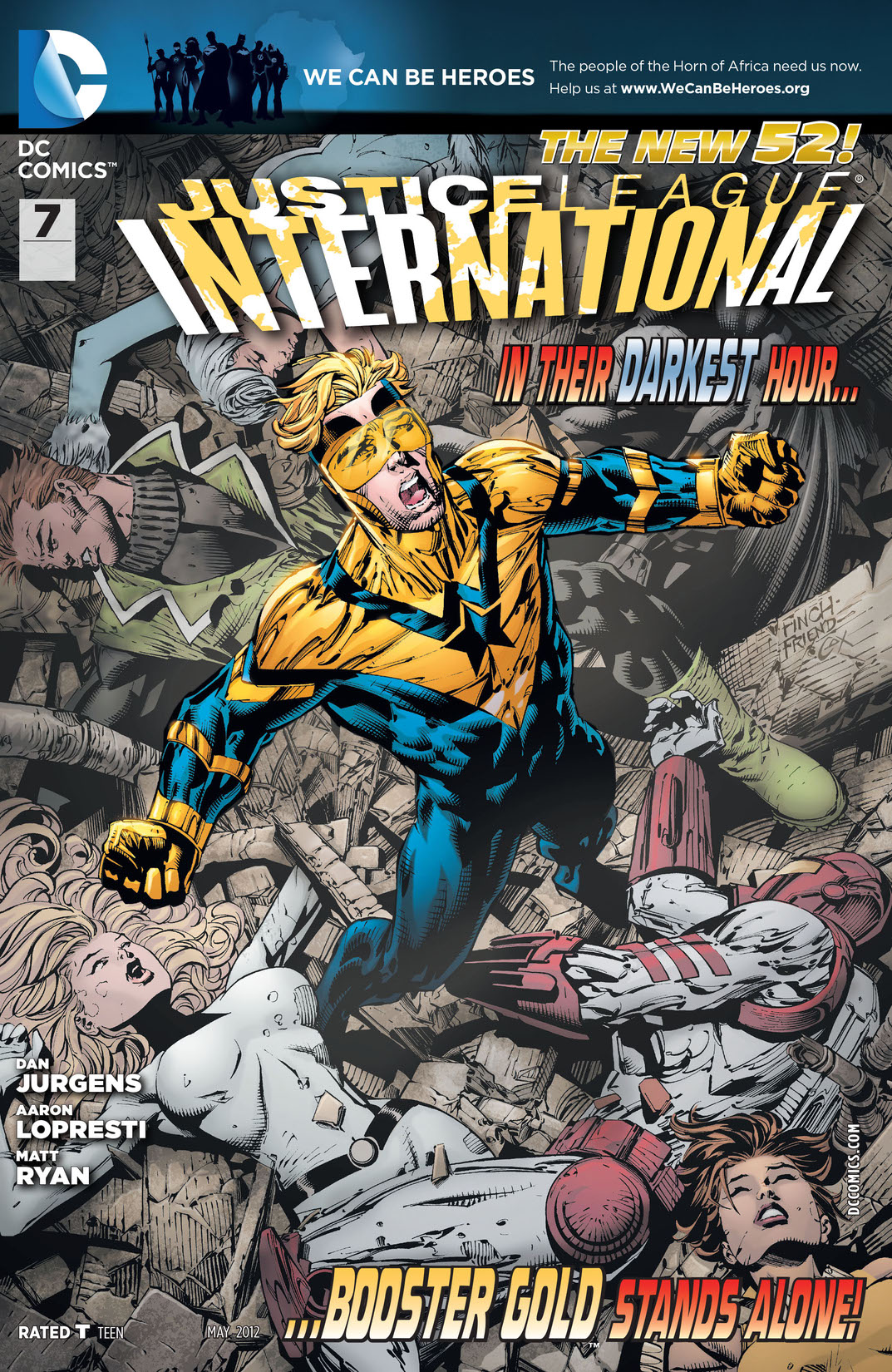 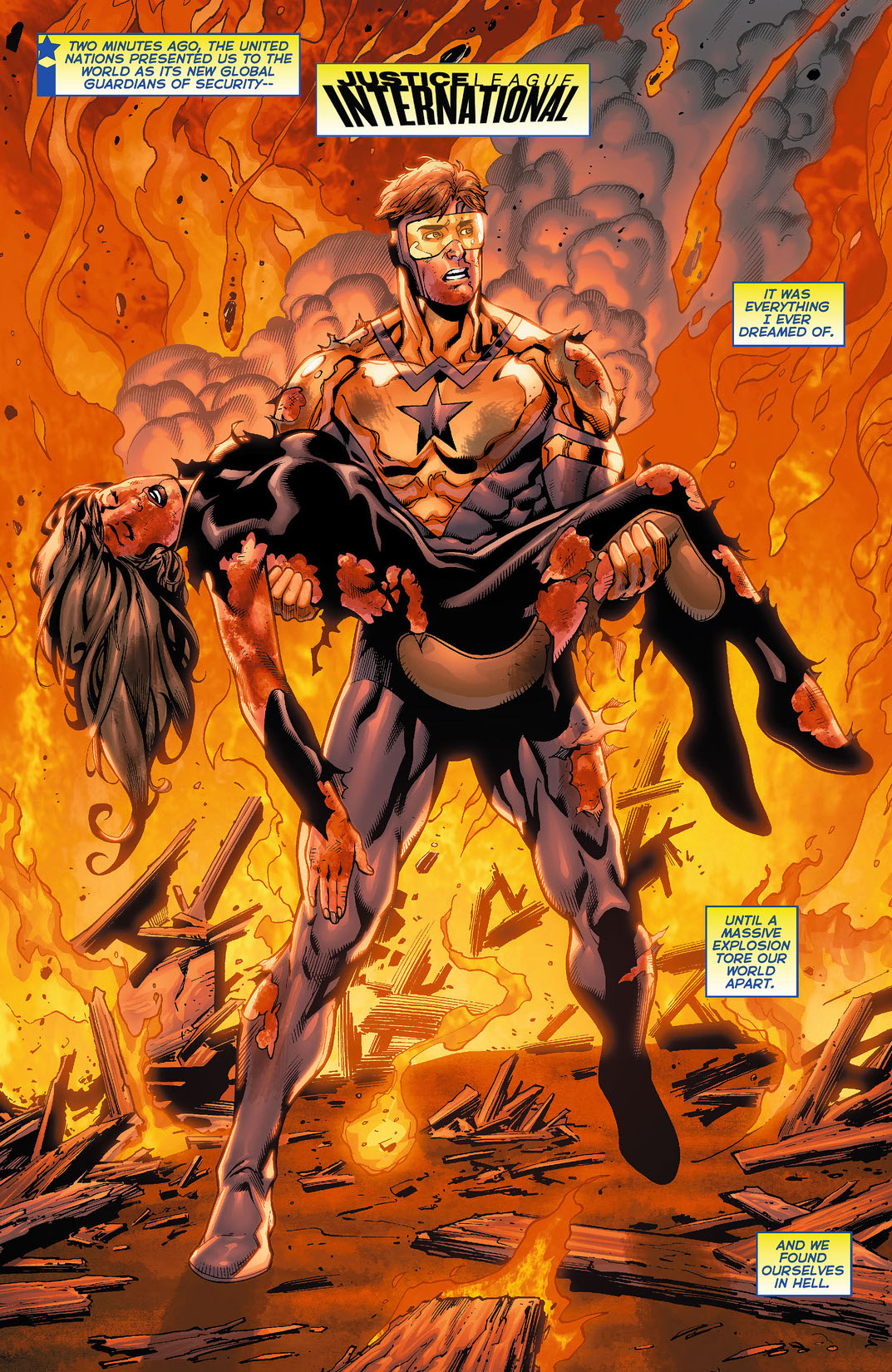 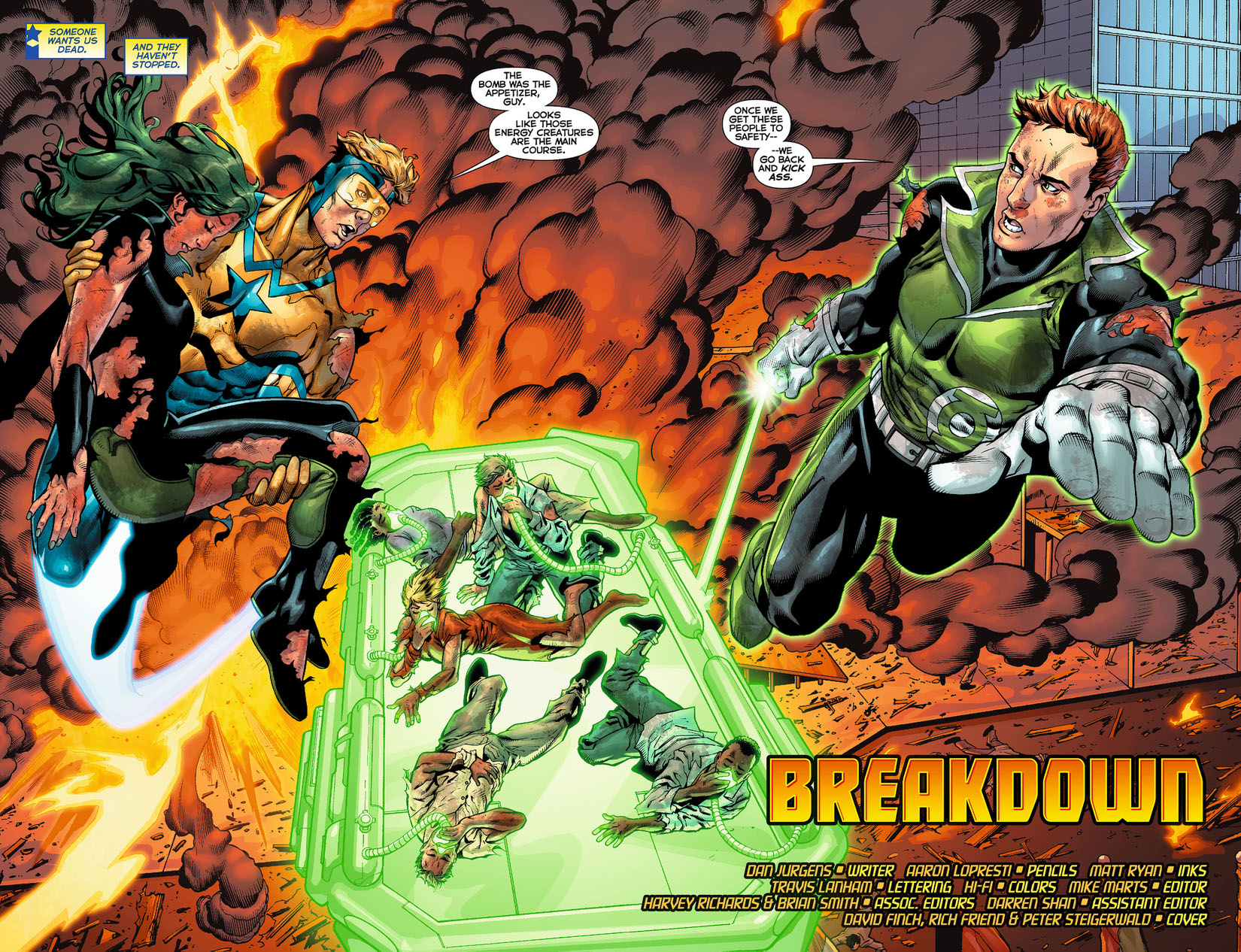 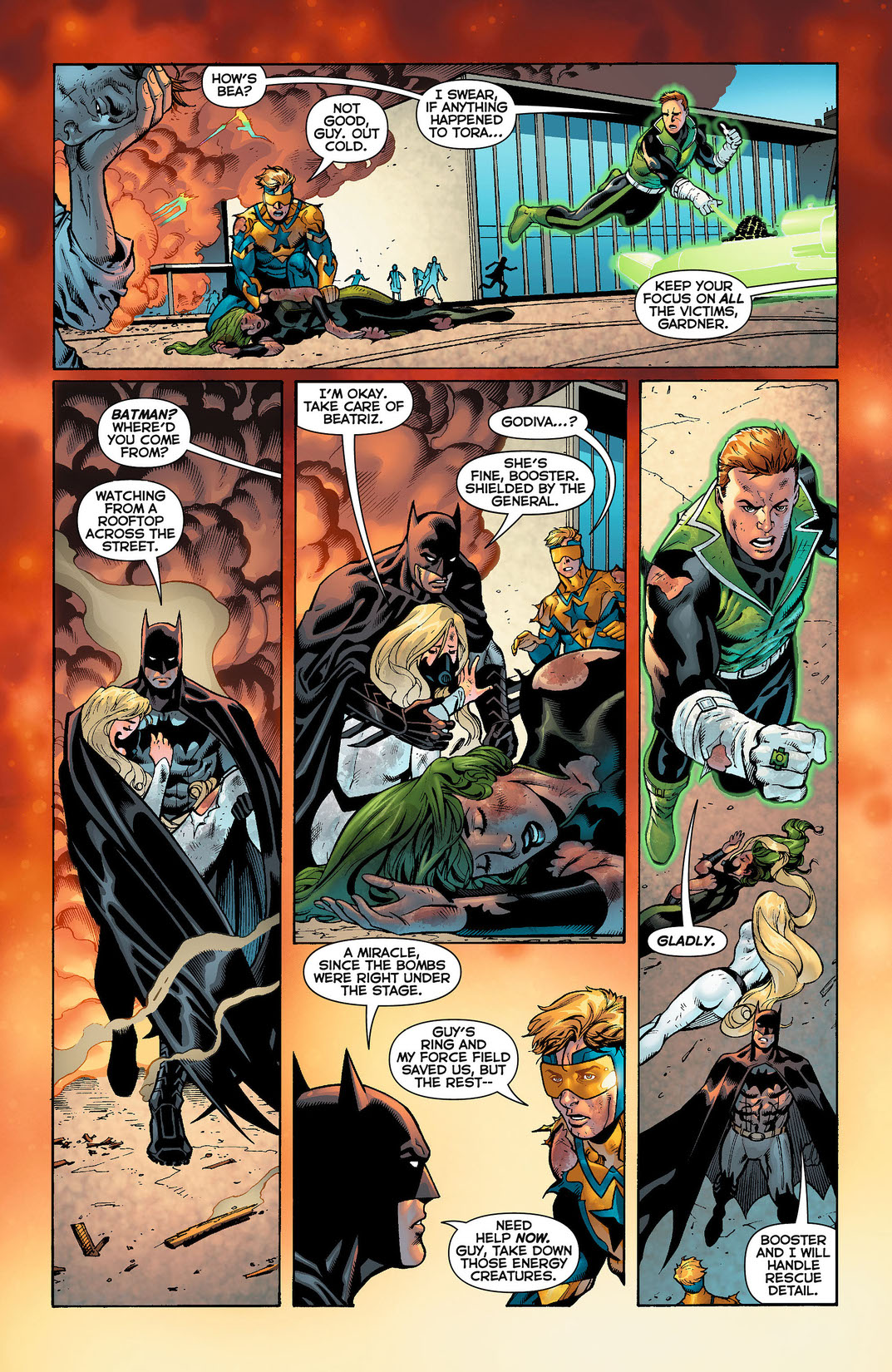 With the Signalmen defeated and Earth saved from certain annihilation, the members of Justice League International expected to bask in glory and appreciation. Such is not the case as a new threat far more dangerous than anyone dared suspect emerges and attacks with dire results!