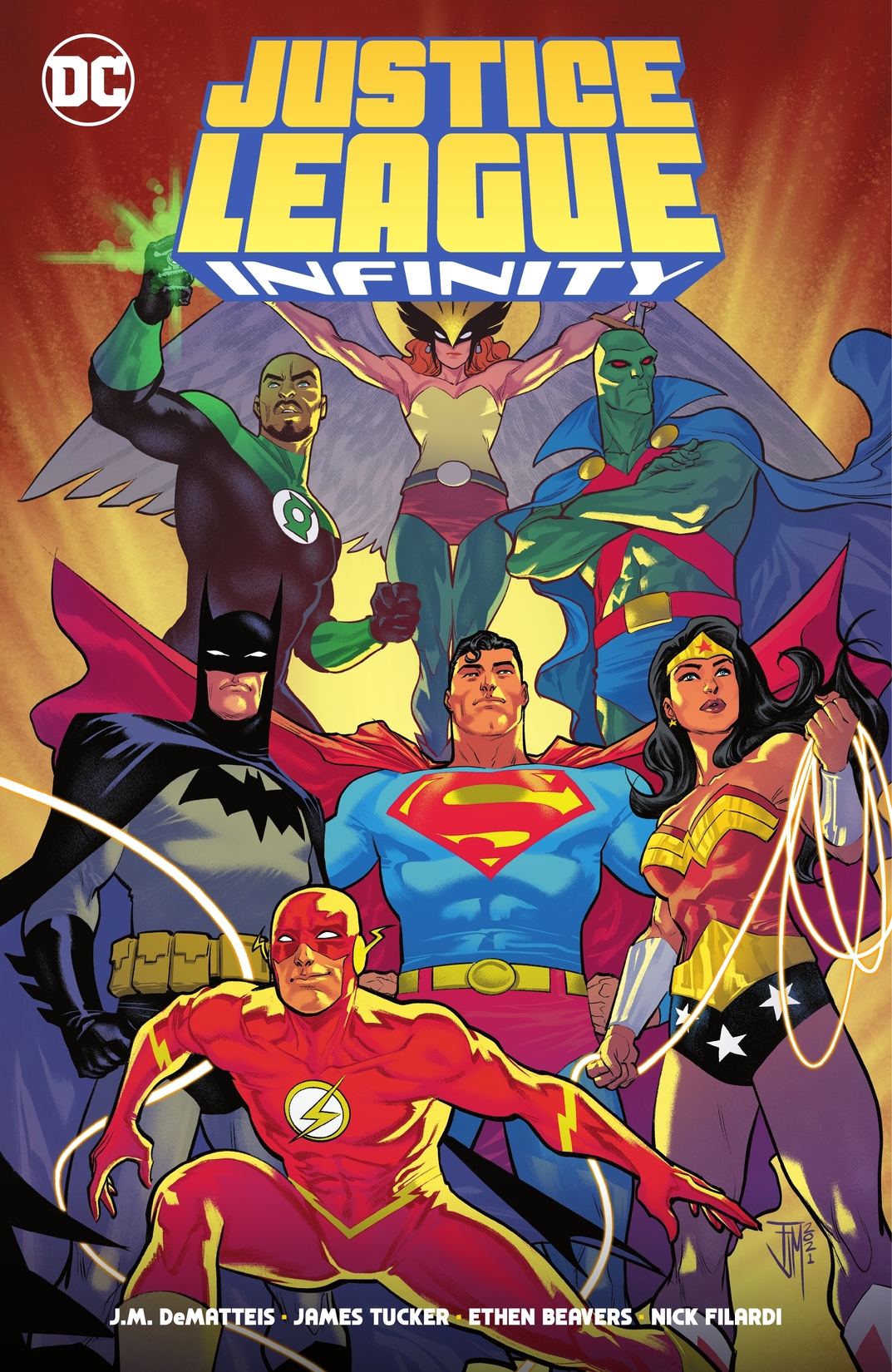 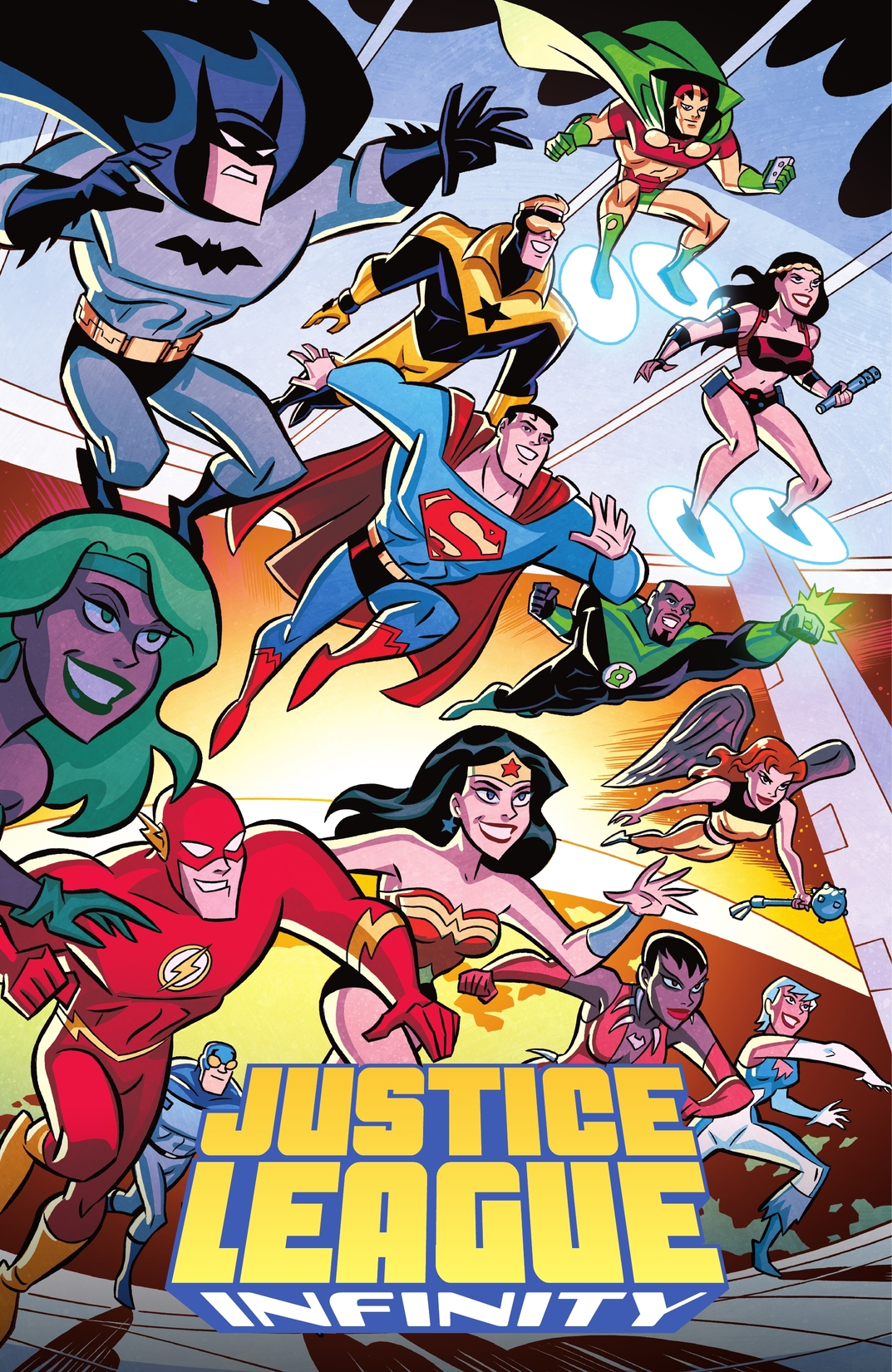 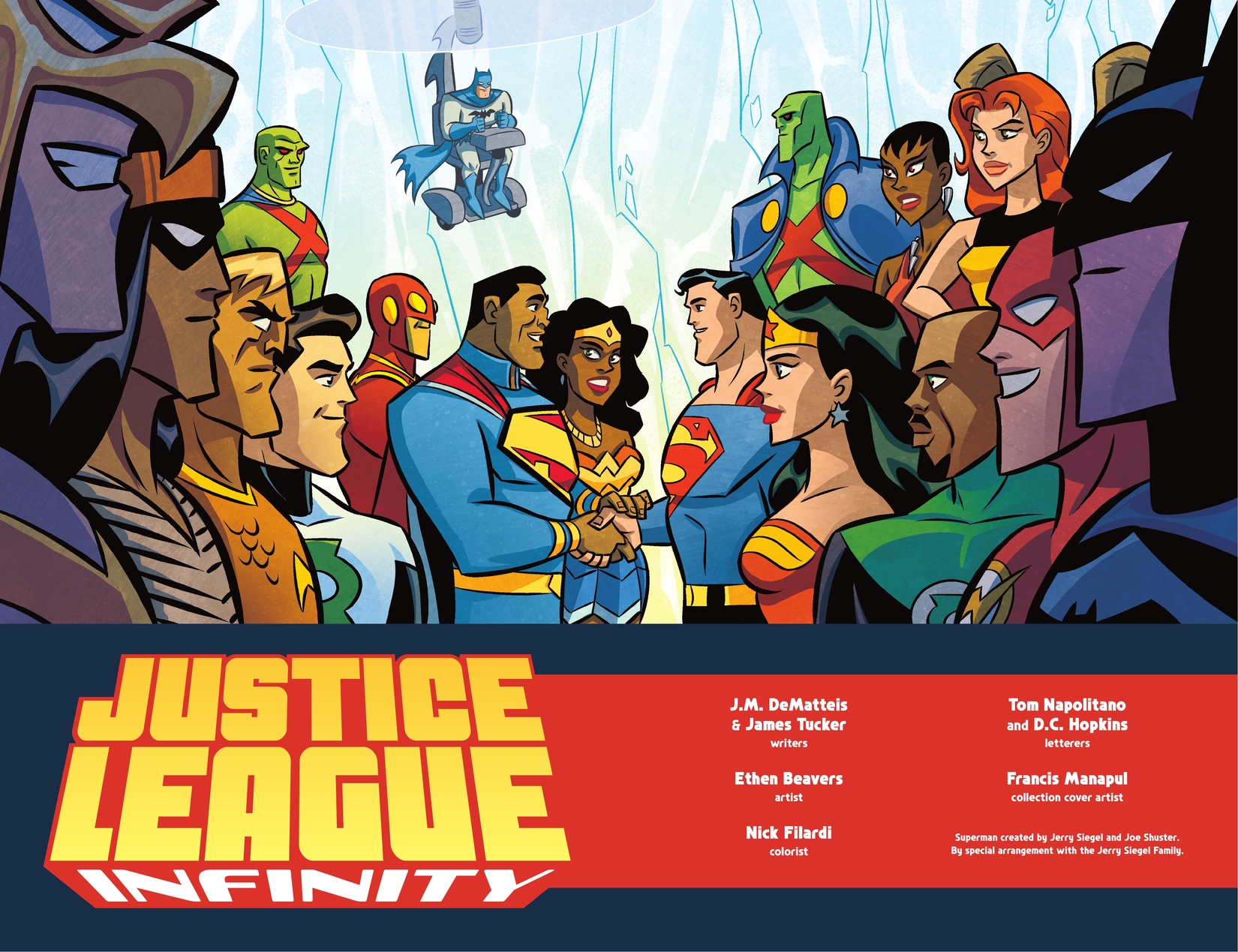 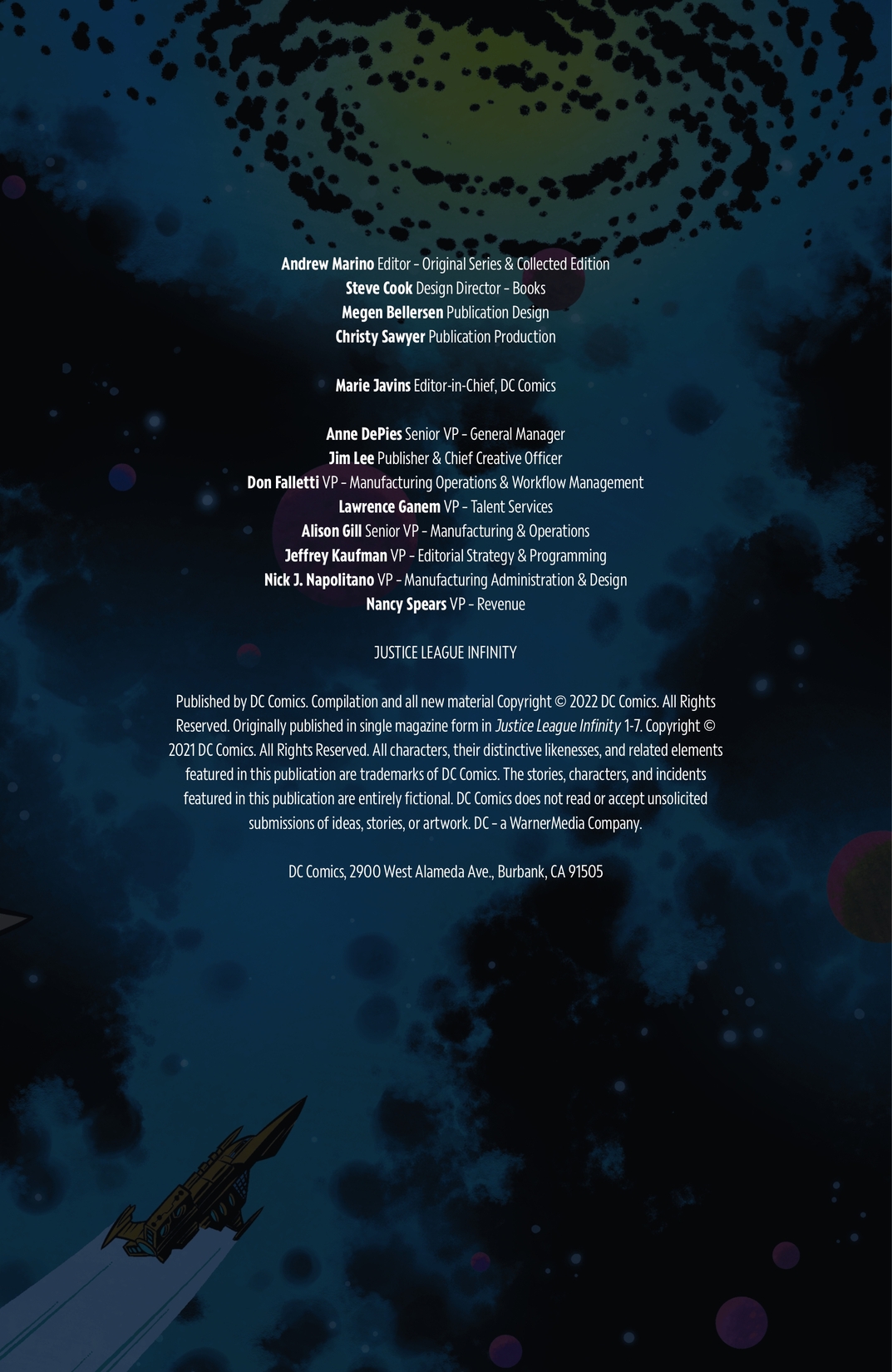 Return to the world of the beloved Justice League Unlimited animated series with all-new comic book adventures! From the producer of Justice League Unlimited James Tucker and animated series writer J.M. DeMatteis comes all-new adventures starring the World's Greatest Heroes! There is a being wandering the universe searching for its true purpose, but what it finds out one the furthest edges of the cosmos will change not just our universe, but multiple universes! Across the globe, people begin disappearing, replaced with different but similar individuals. So where is Superman and who is his evil counterpart—the monstrous Overman? In order to get to the bottom of what’s happening, the Justice League will need to first take down the new villain! And what horrors are revealed in the twisted mirror room?! In the tradition of Batman: The Adventures Continue, this series returns to the world of the fan-favorite Justice League and Justice League Unlimited animated series, presenting fresh stories starring Batman, Superman, Wonder Woman, the Flash, Green Lantern, Hawkgirl, and Martian Manhunter! This volume collects Justice League Infinity #1-7.