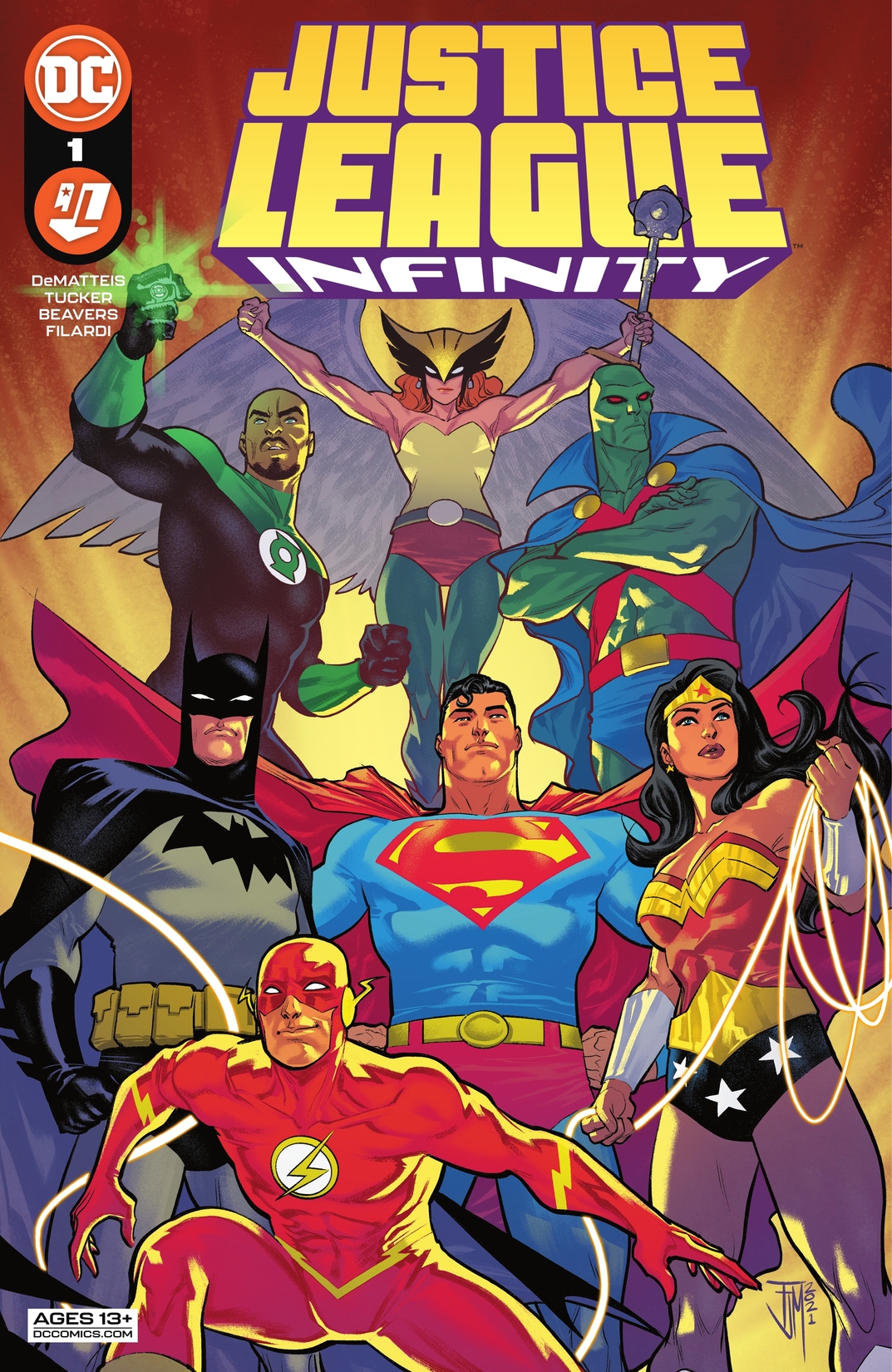 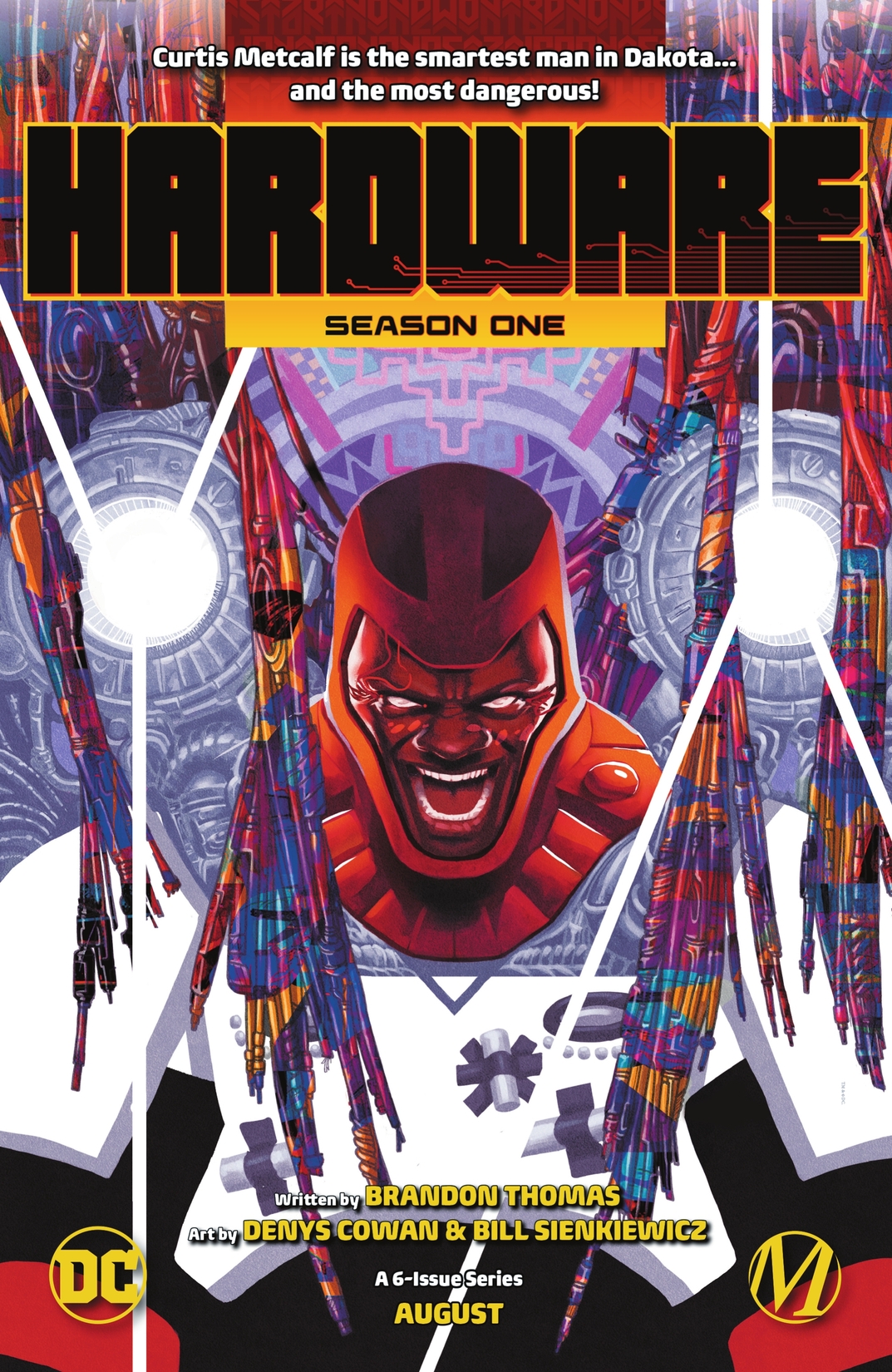 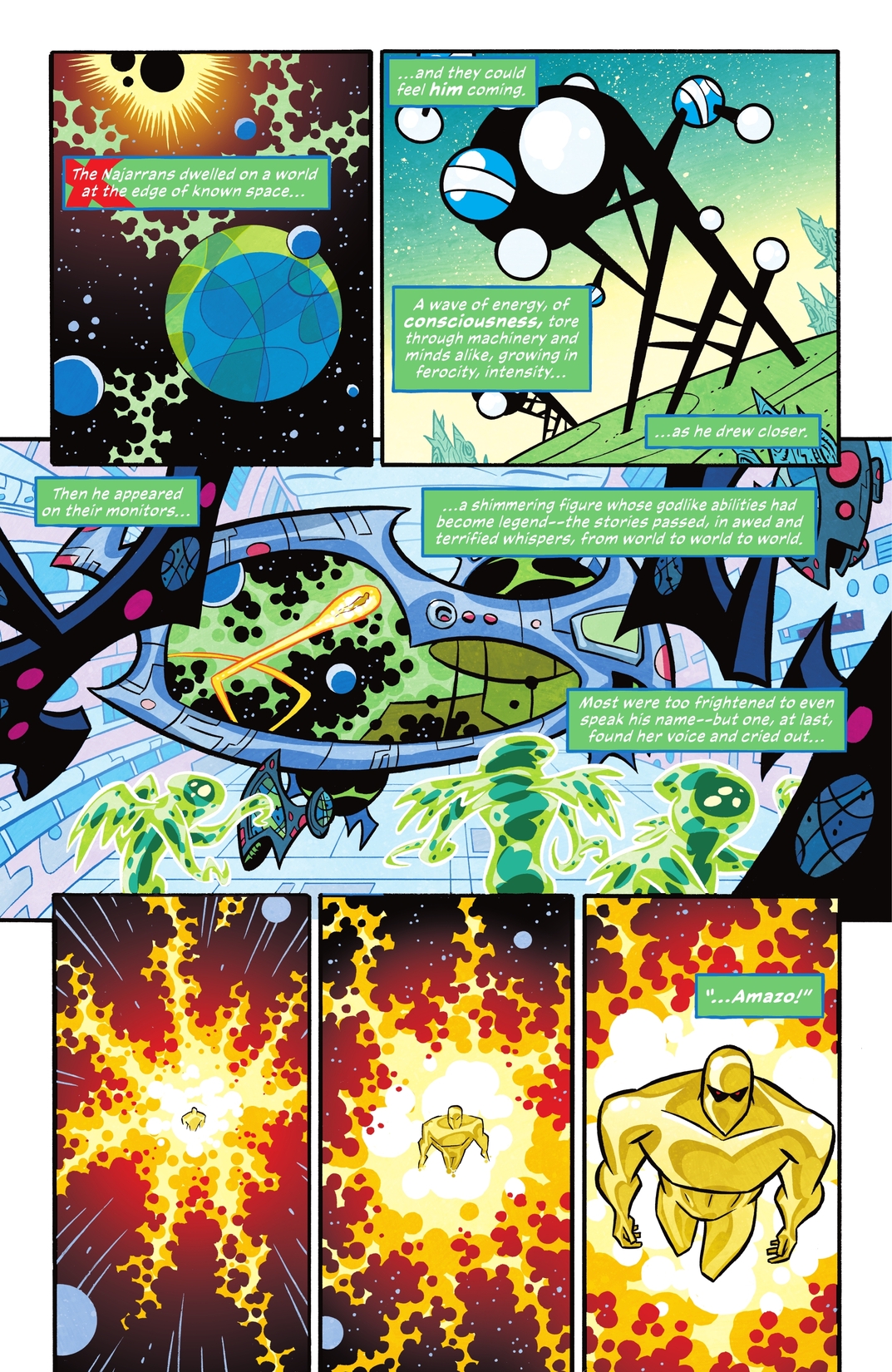 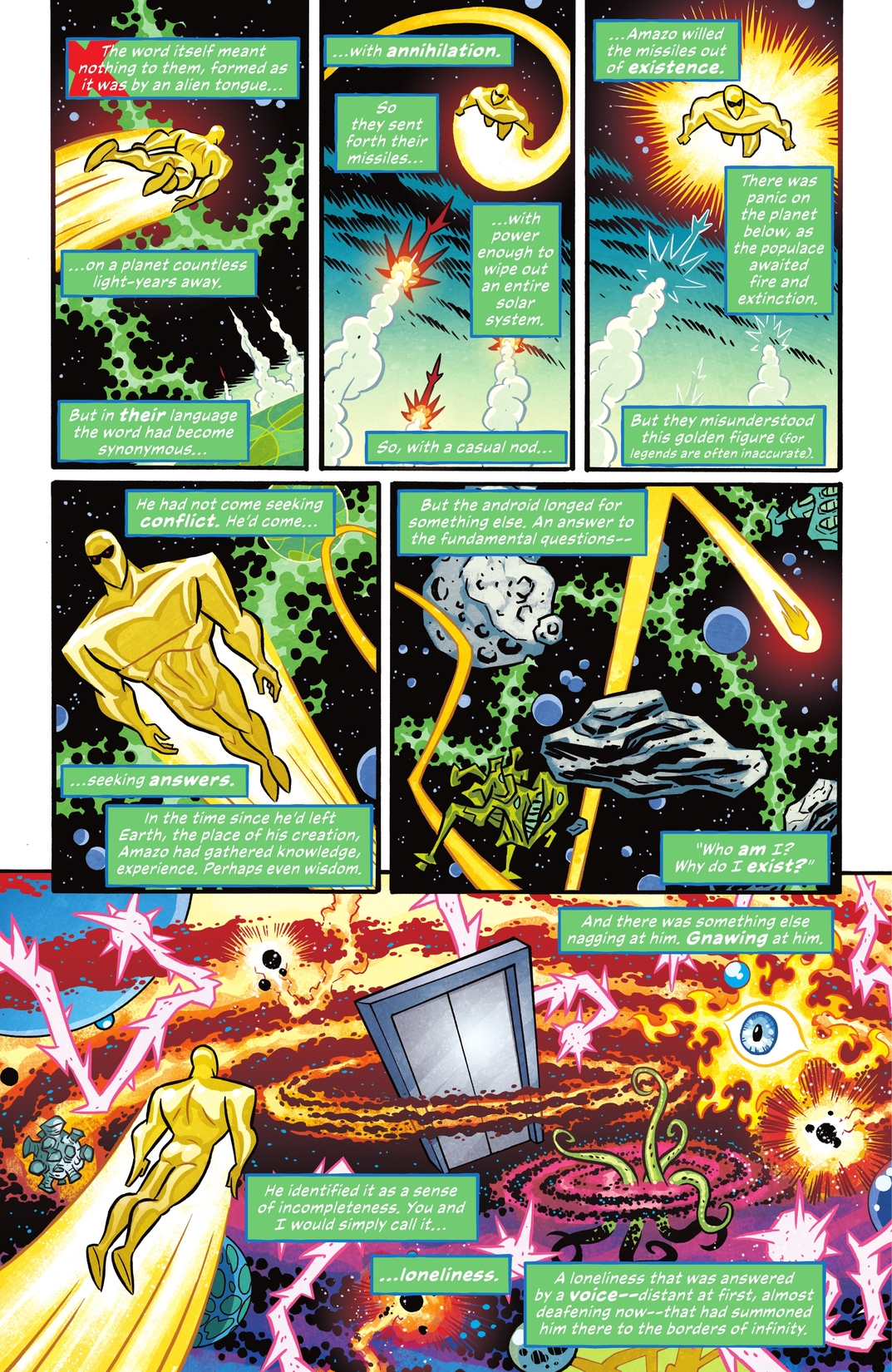 From Justice League Unlimited producer James Tucker and series writer J.M. DeMatteis comes an all-new season starring the World’s Greatest Heroes! There is a being wandering the universe searching for its true purpose, but what it finds out on the farthest edges of the cosmos will change not just our universe, but many! Meanwhile, the war for the throne of Apokolips arrives on Earth, and the true ruler will only be decided one way: Who can destroy the Justice League?