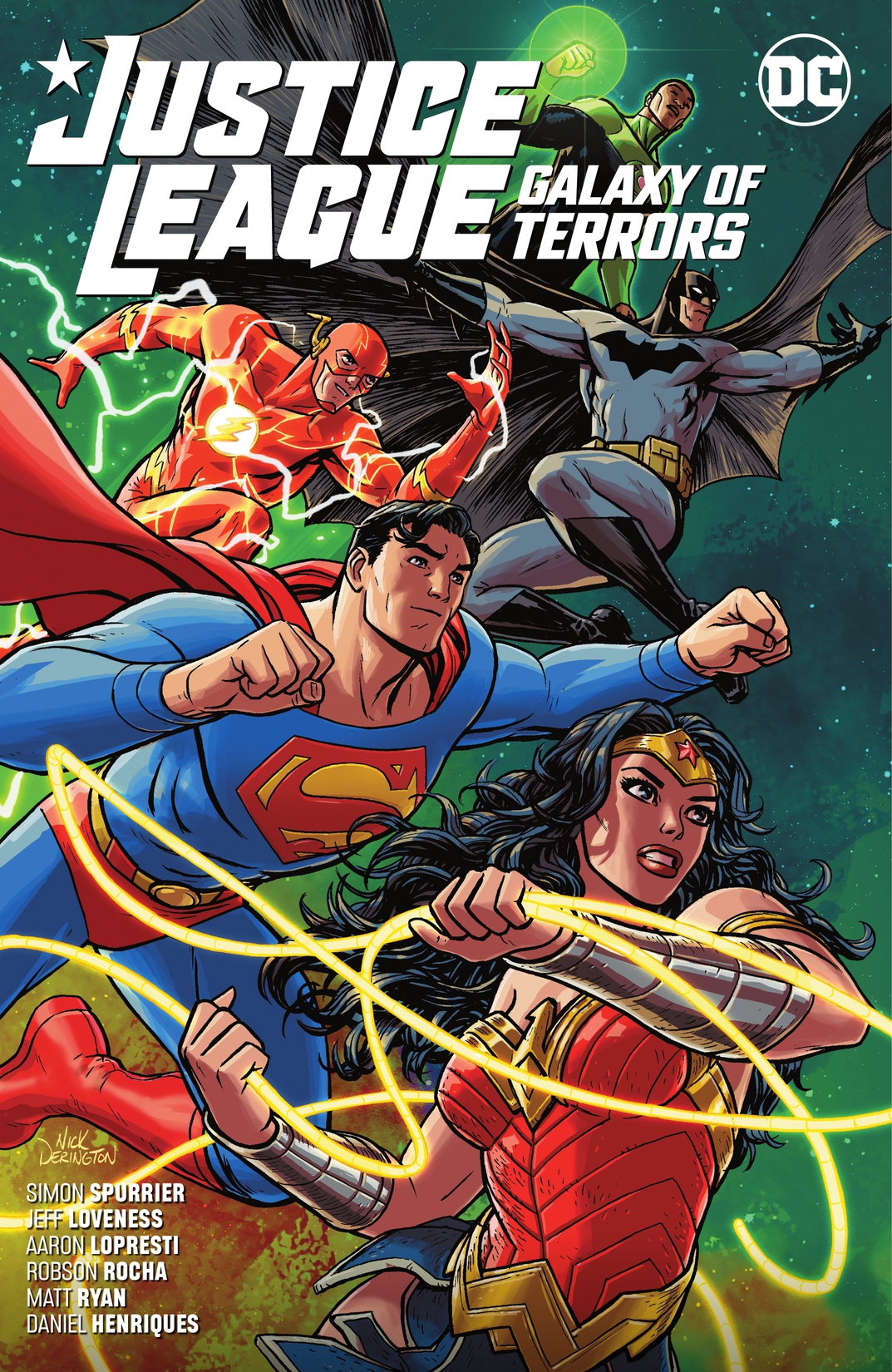 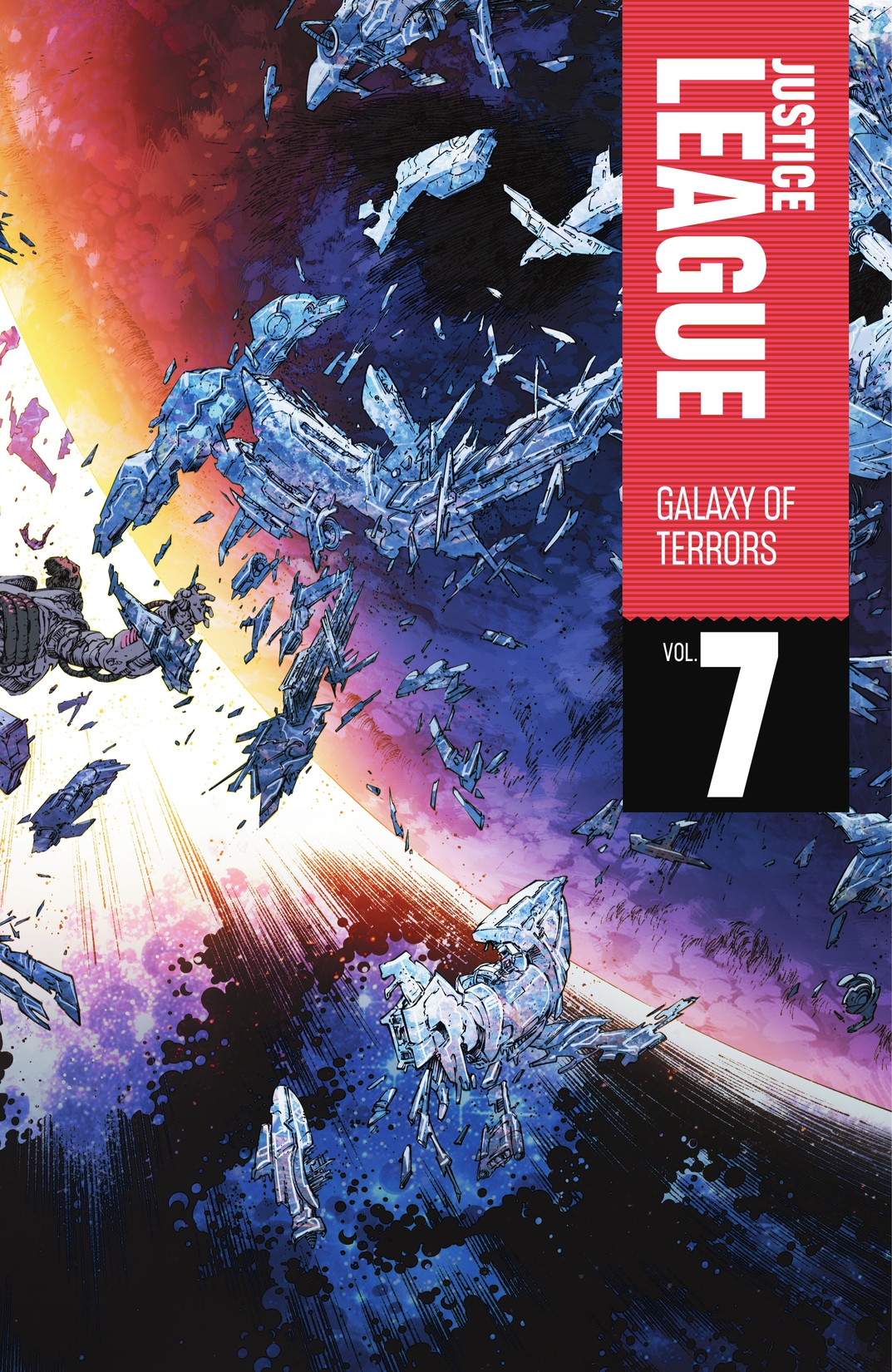 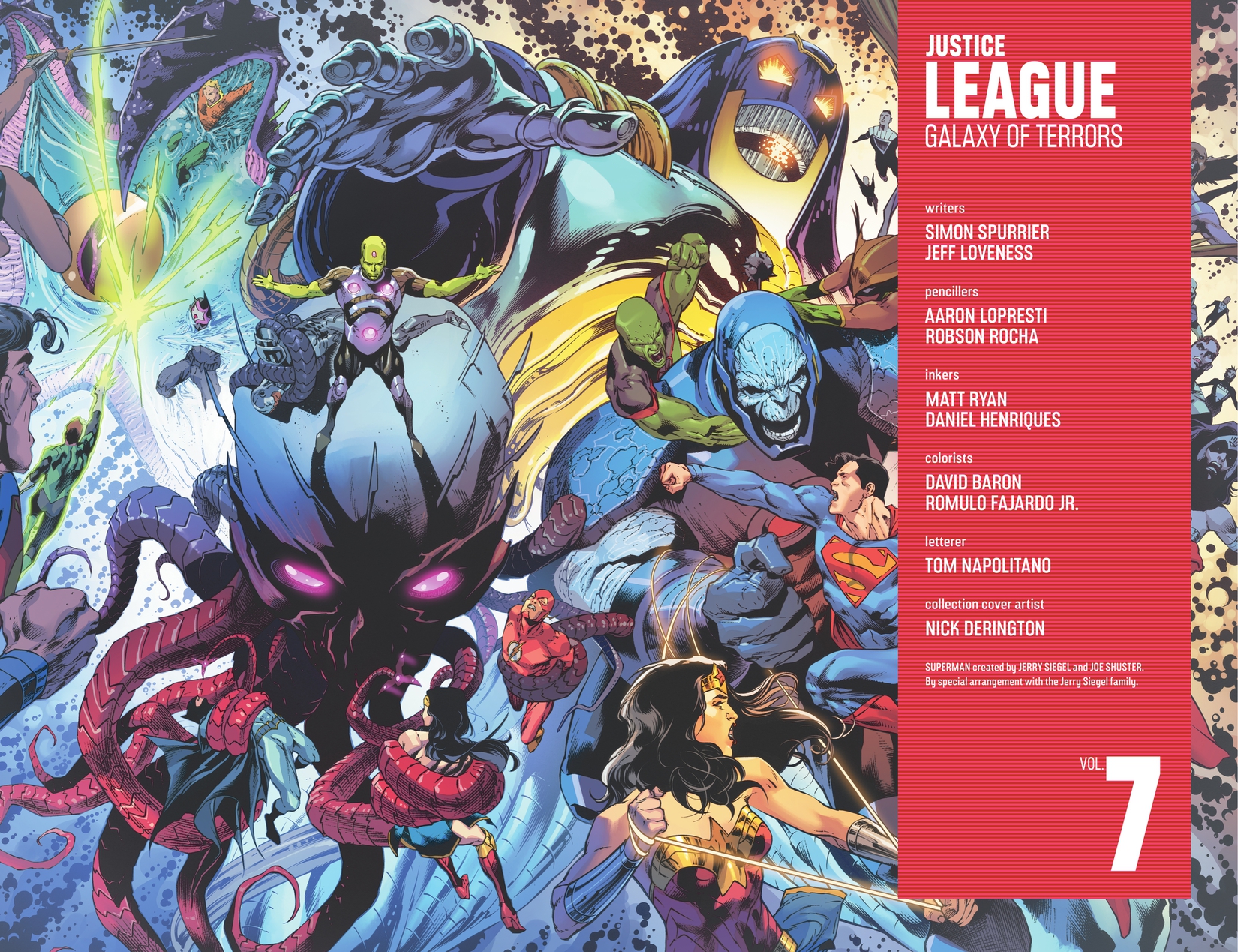 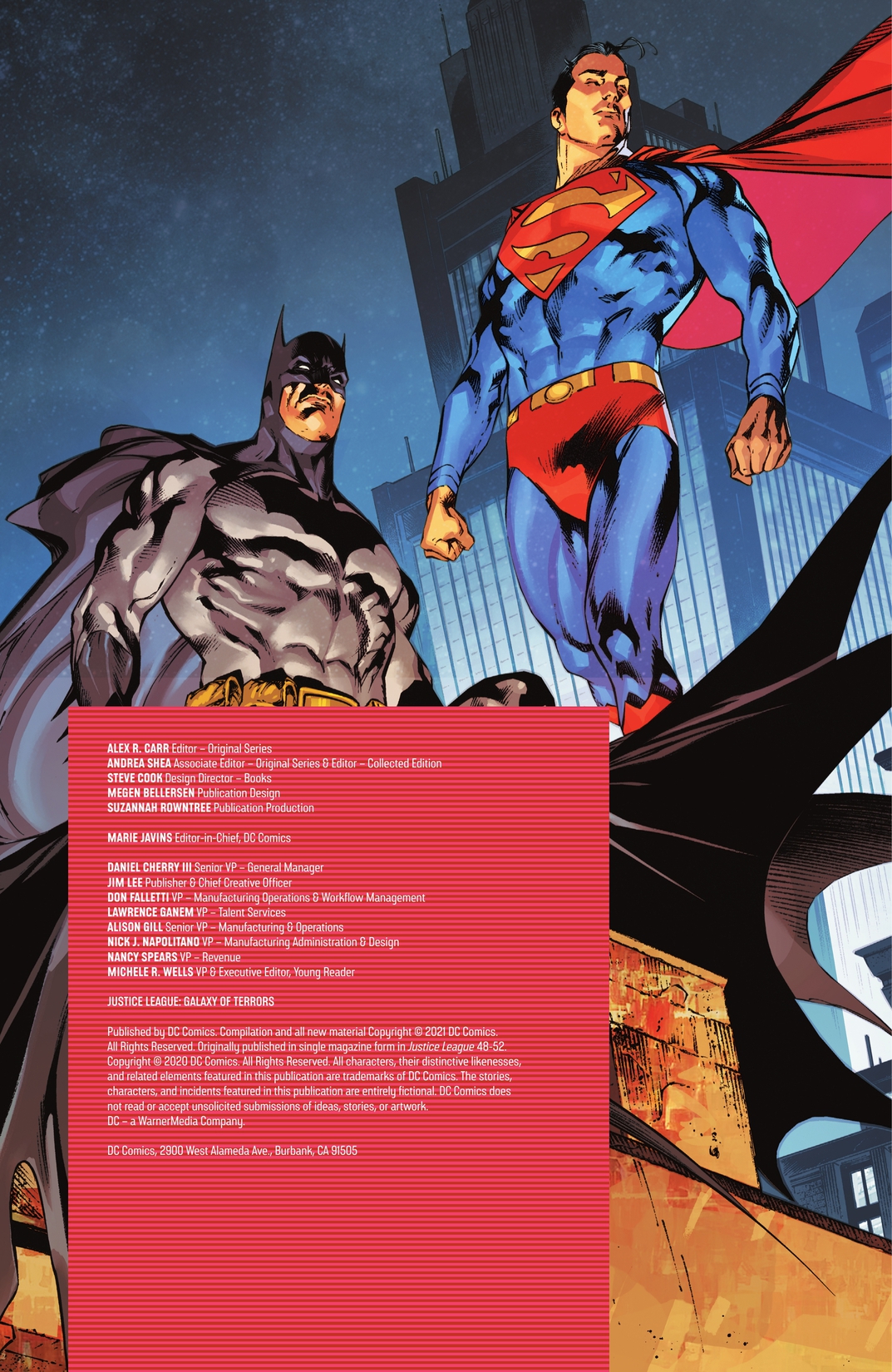 After answering a distress signal from distant space, Batman, Superman, Wonder Woman, the Flash, and Green Lantern discover an abandoned cargo ship full of young aliens! When the League attempts to return the children to their home planet, they are met with awe, terror, and war! Thus begins a new story line that will take the League to an unknown and war-torn planet, overrun with new species, a perilous mystery, and an otherworldly adversary. As the team faces off with different uncertainties and battles rogue factions, can the League save a population that hates and fears them? Or will it threaten any hope the Justice League has of returning home? This title collects Justice League #48-52.