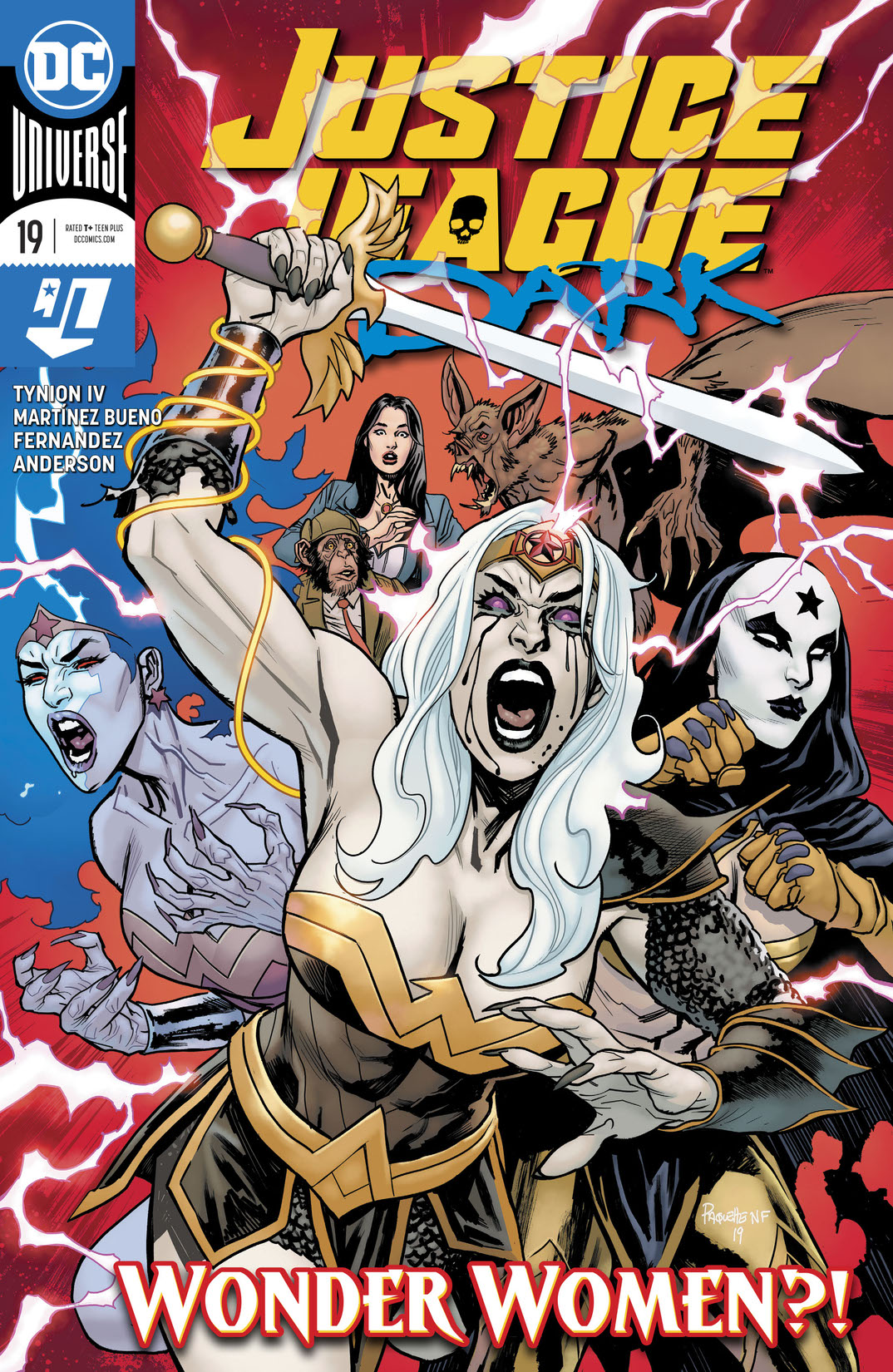 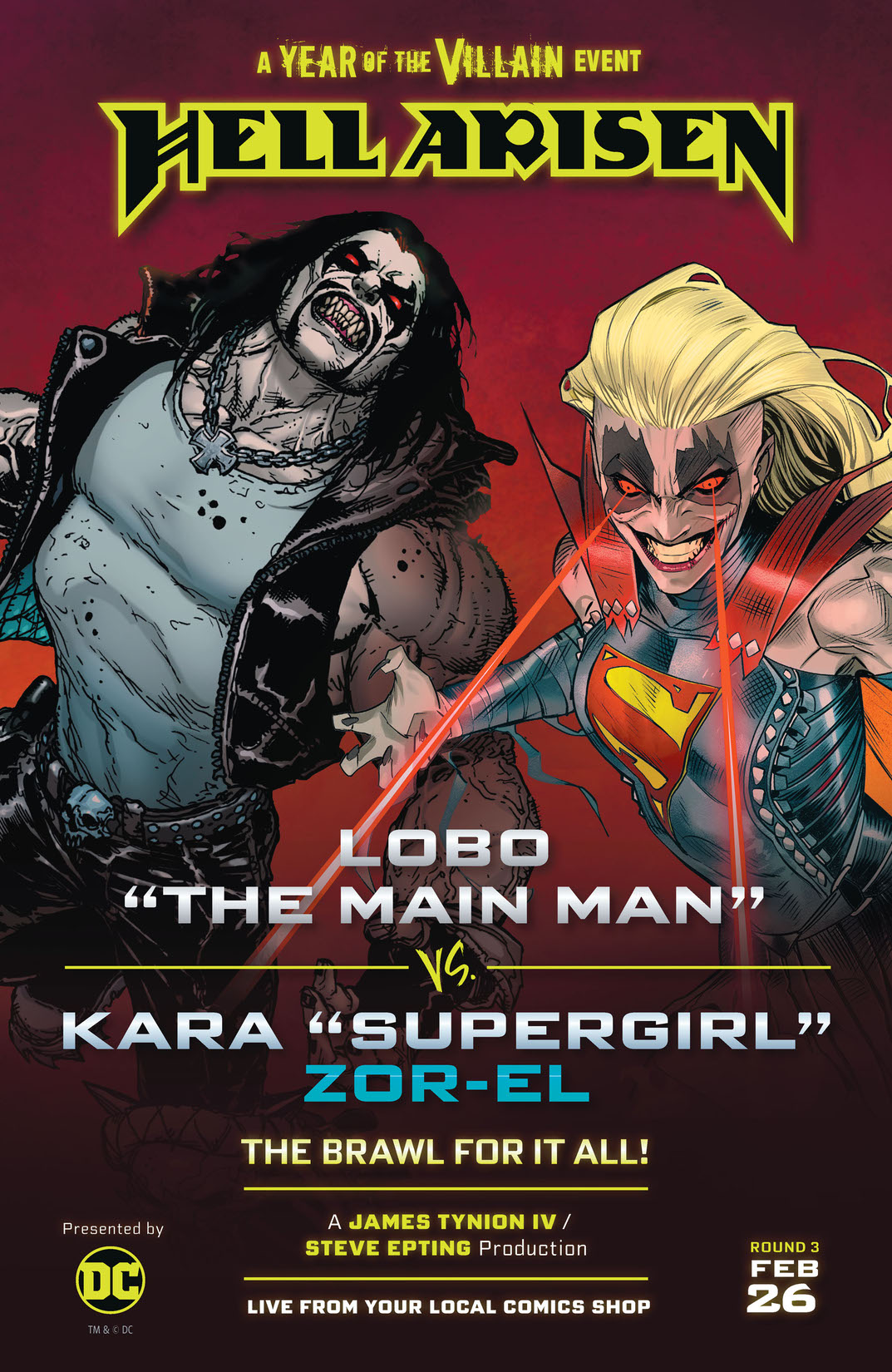 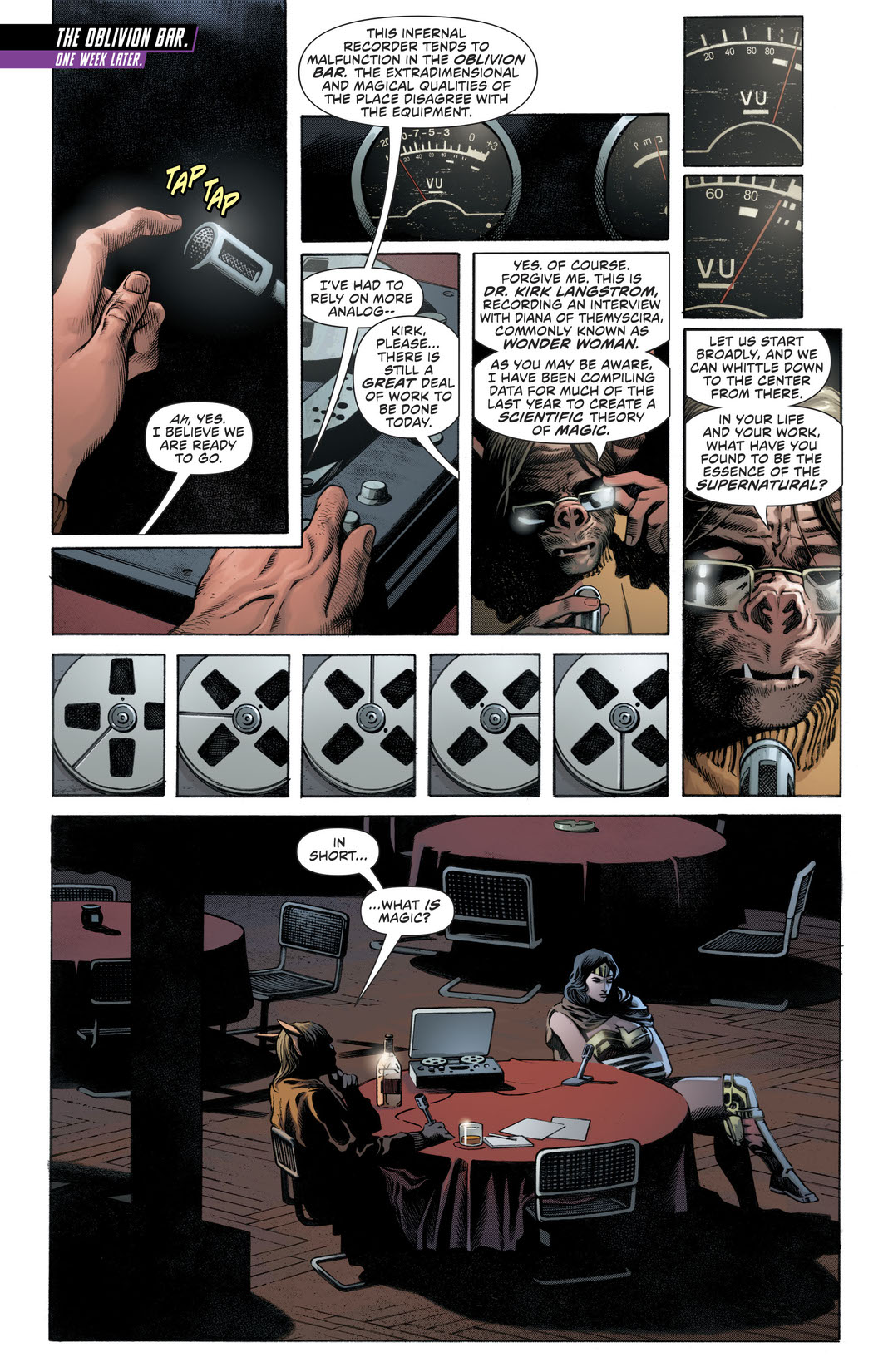 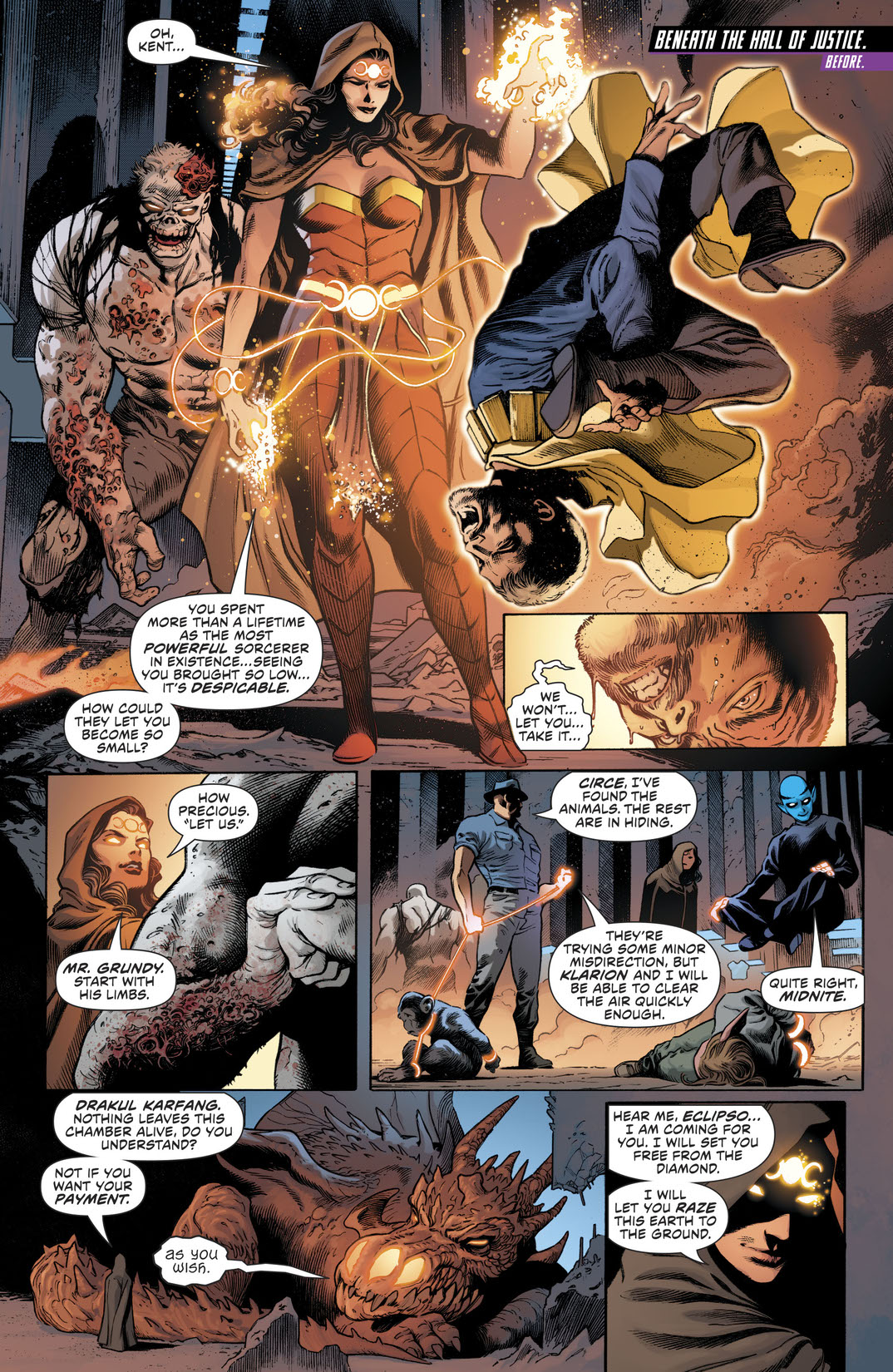 It’s Wonder Woman versus Circe in an all-out brawl for the fate of the magical world! Does the Justice League Dark stand a chance against their evil counterparts? Maybe, but one of our heroes will have to make a deal with their greatest enemy to secure a power that could turn the tide of this Witching War! Will it be enough? Find out in the thrilling conclusion to this tale!