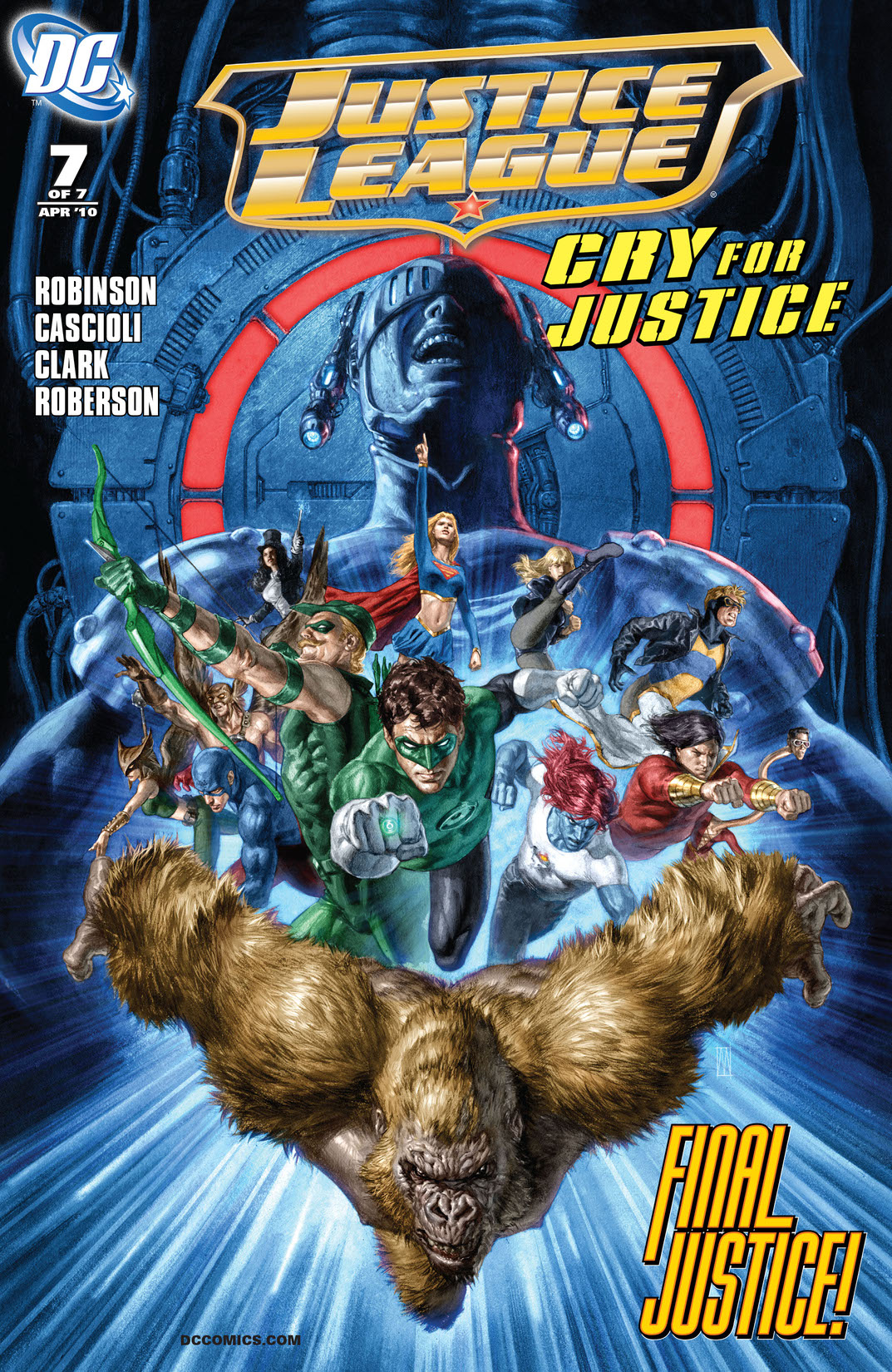 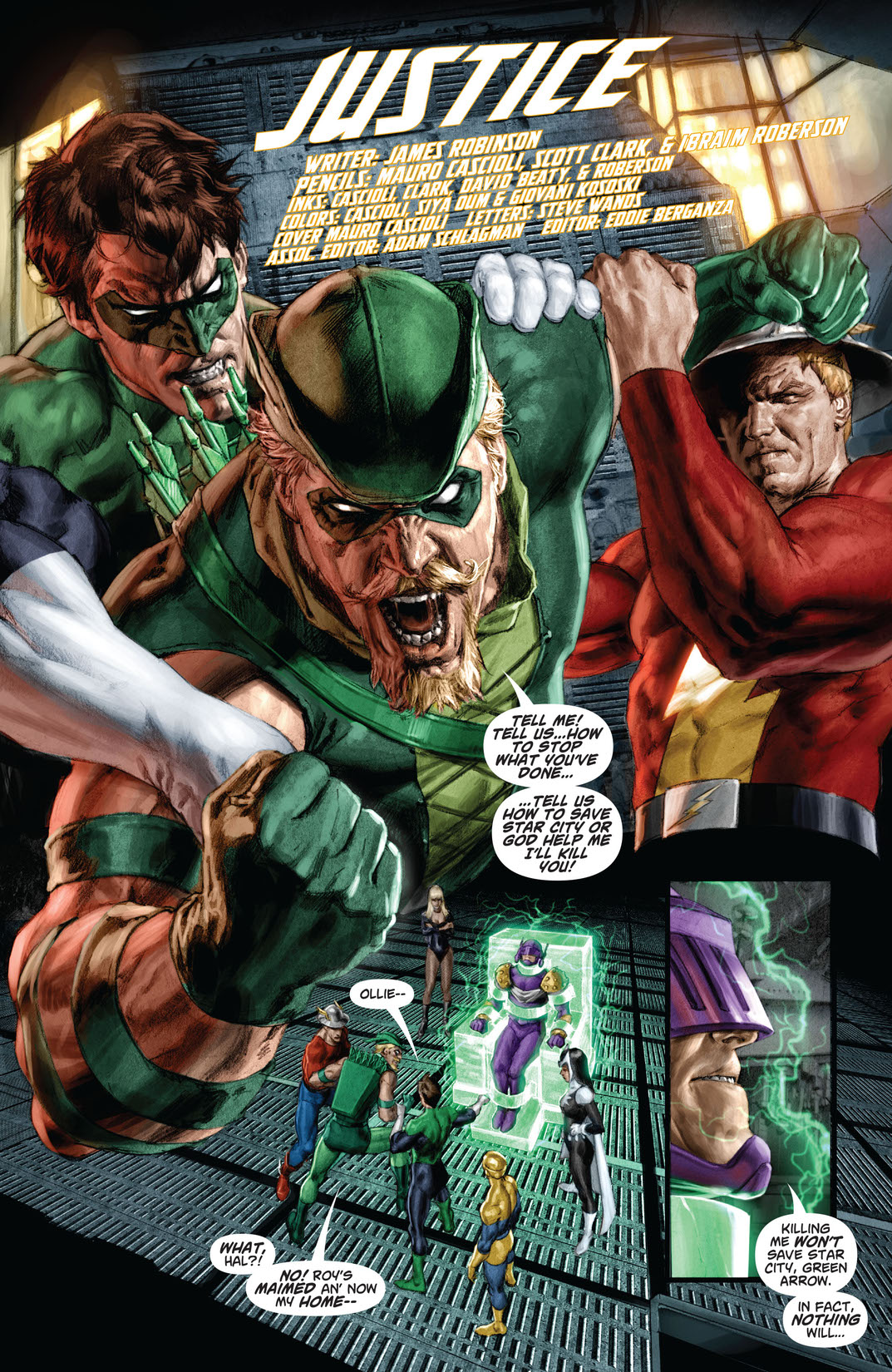 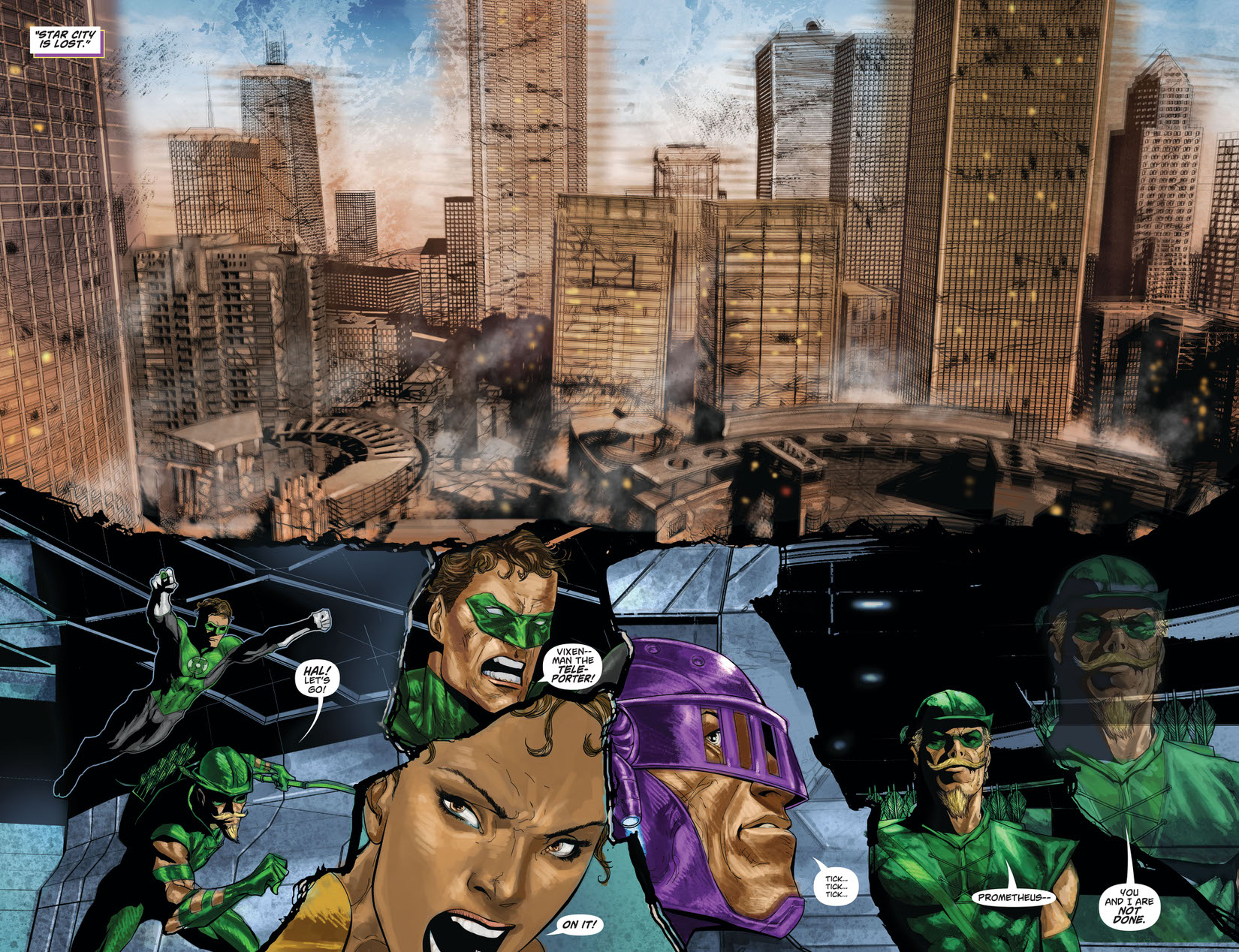 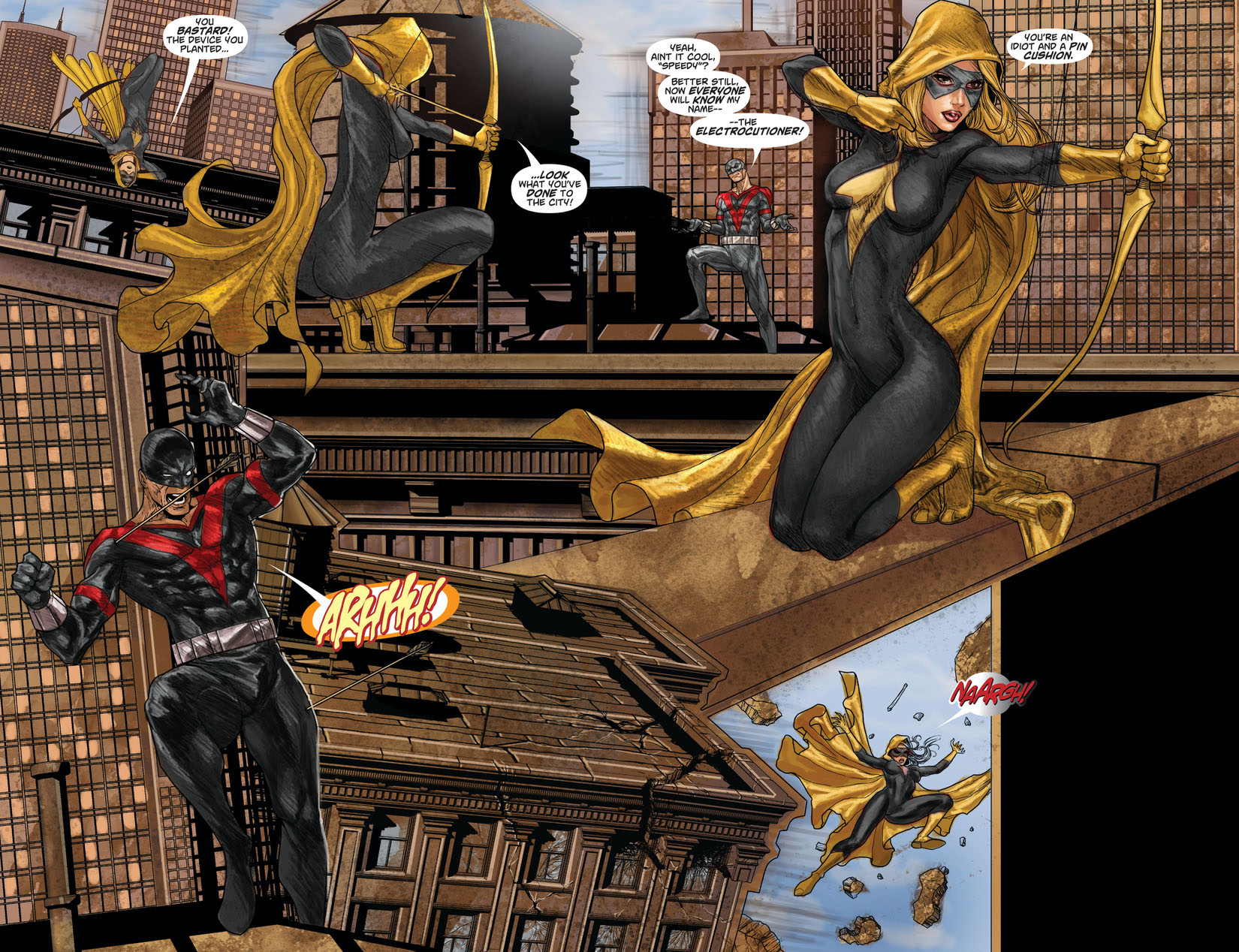 Prometheus makes a devastating move against the DC Universe and one city falls to his evil plan. As death and destruction reign, one hero faces a terrible choice, leading to an ending that will fundamentally change the lives of the World's Greatest Heroes.