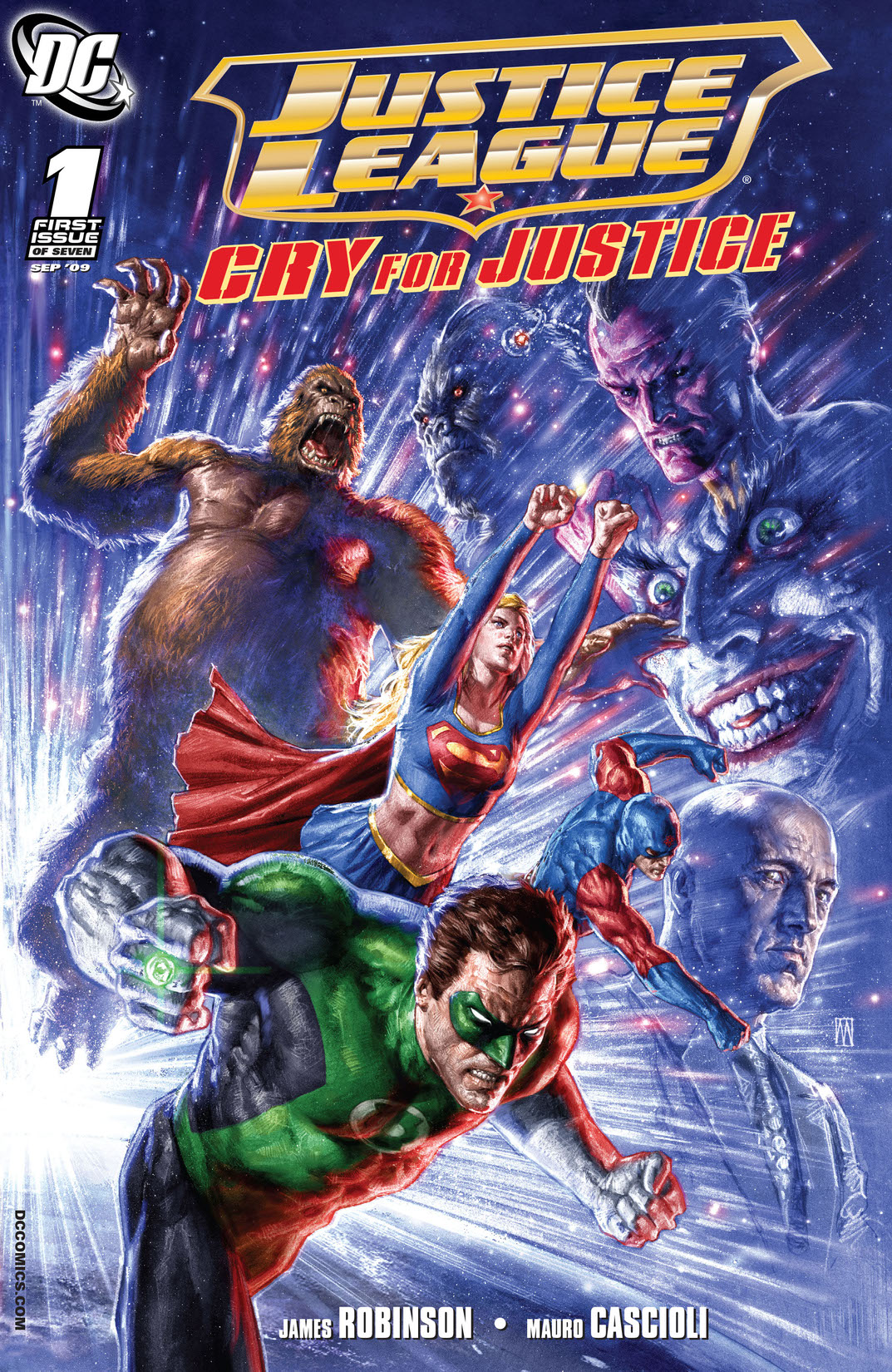 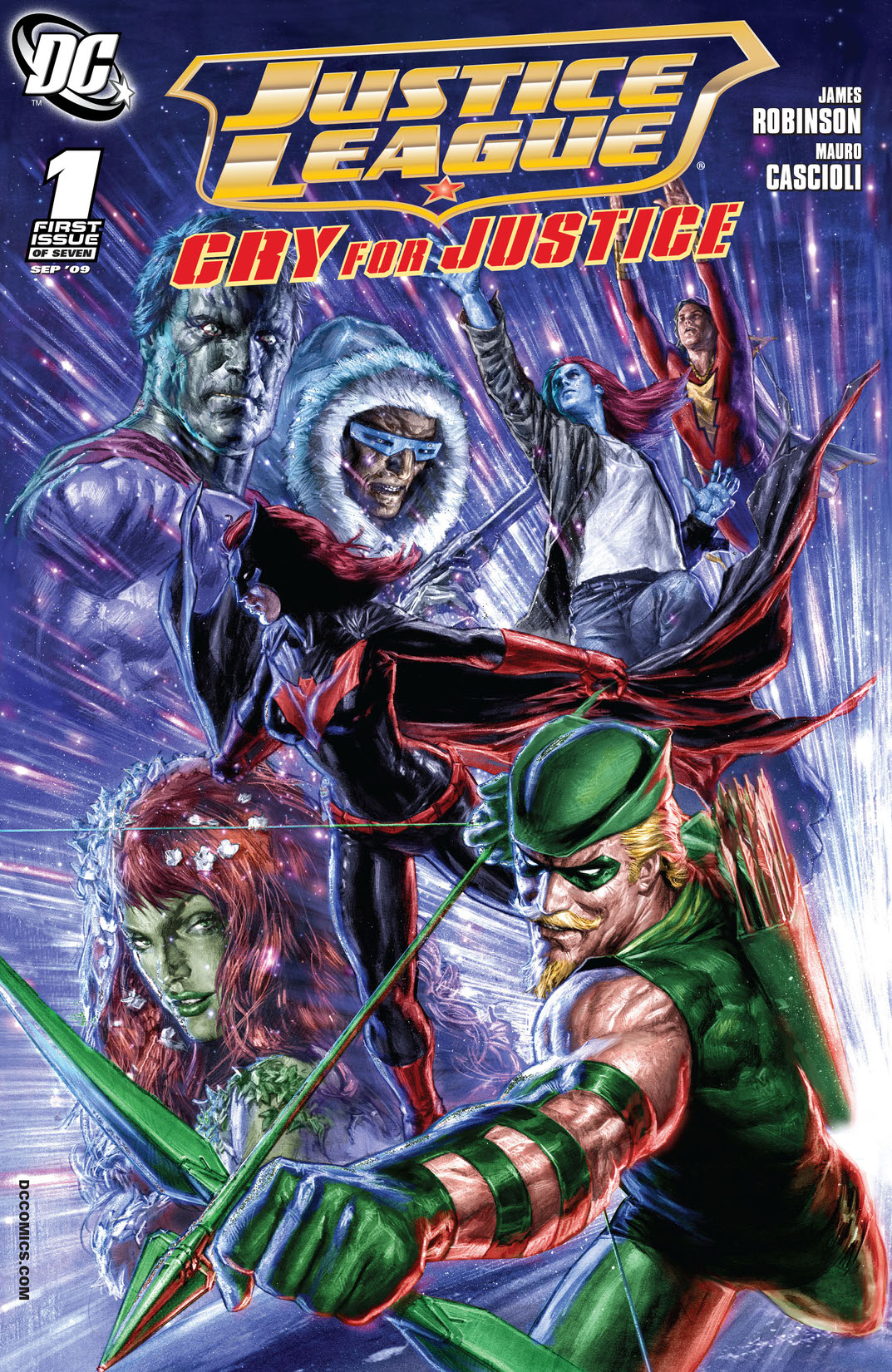 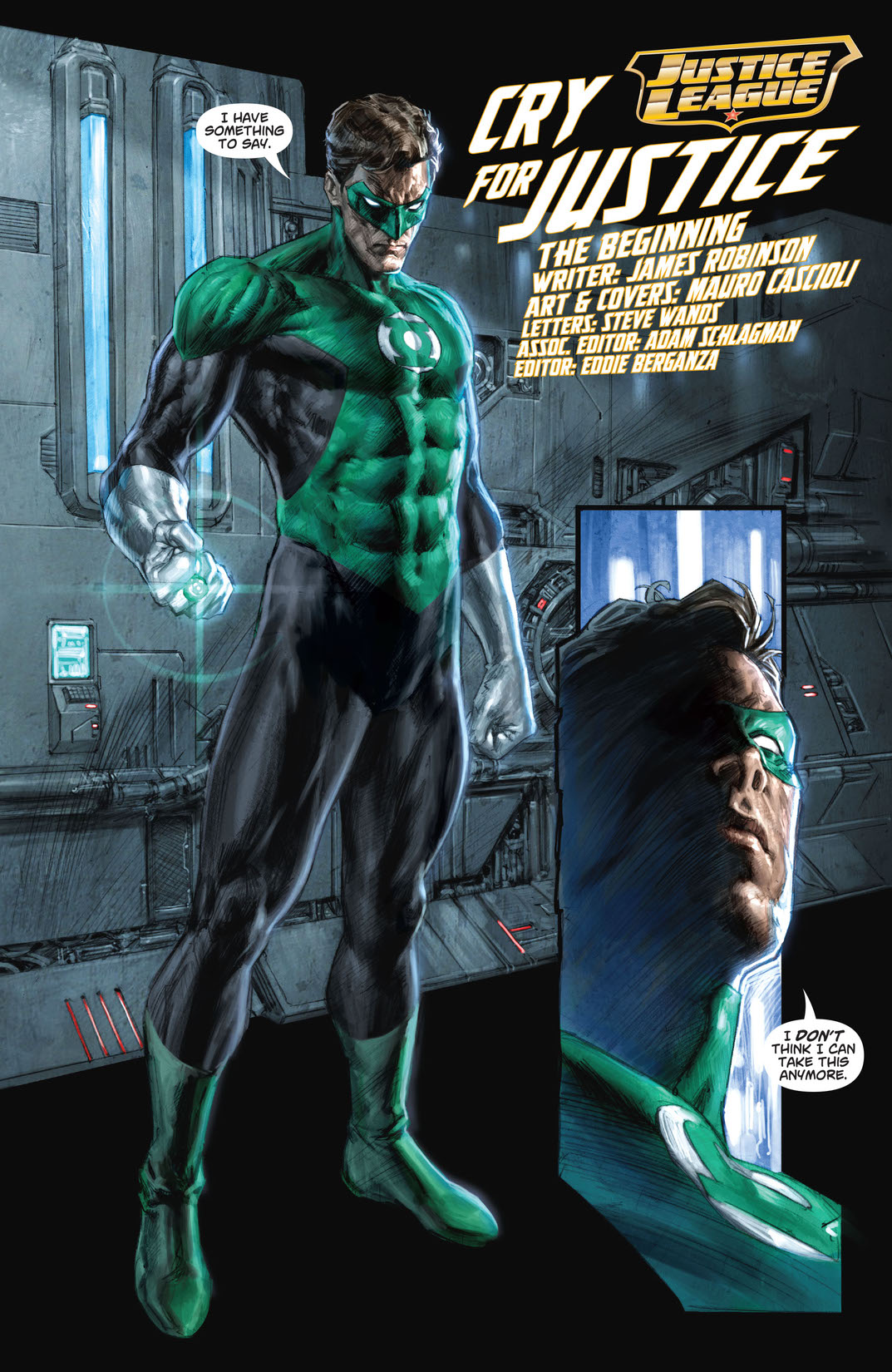 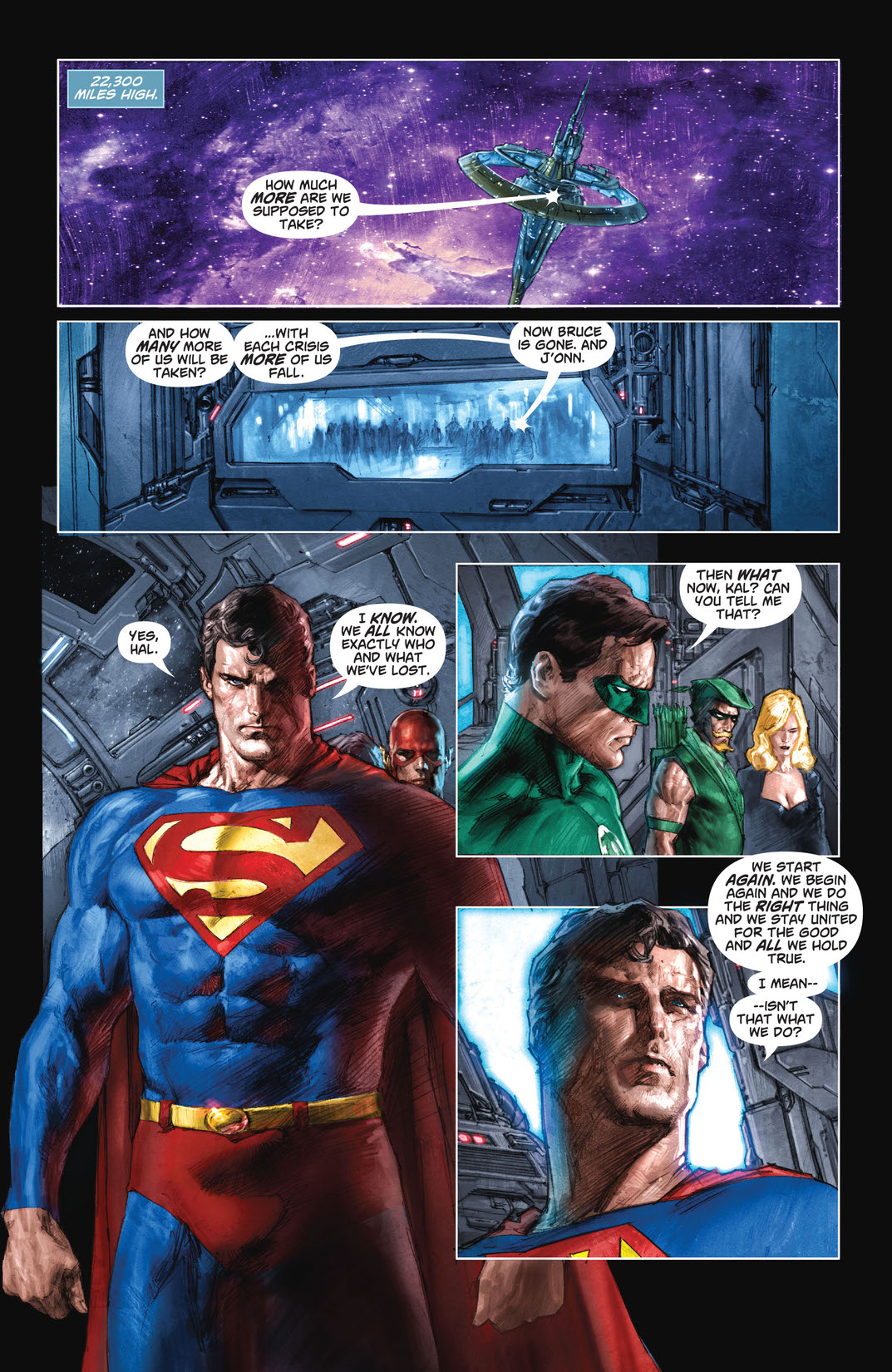 Batman and Martian Manhunter have been slaughtered. But they are not the only heroes to fall at the hands of villains. The murder has to stop, and it's time to take the fight to the bad guys! Green Lantern, Green Arrow, Supergirl, Atom, Shazam, Congorilla and Starman unite in a cry for justice!