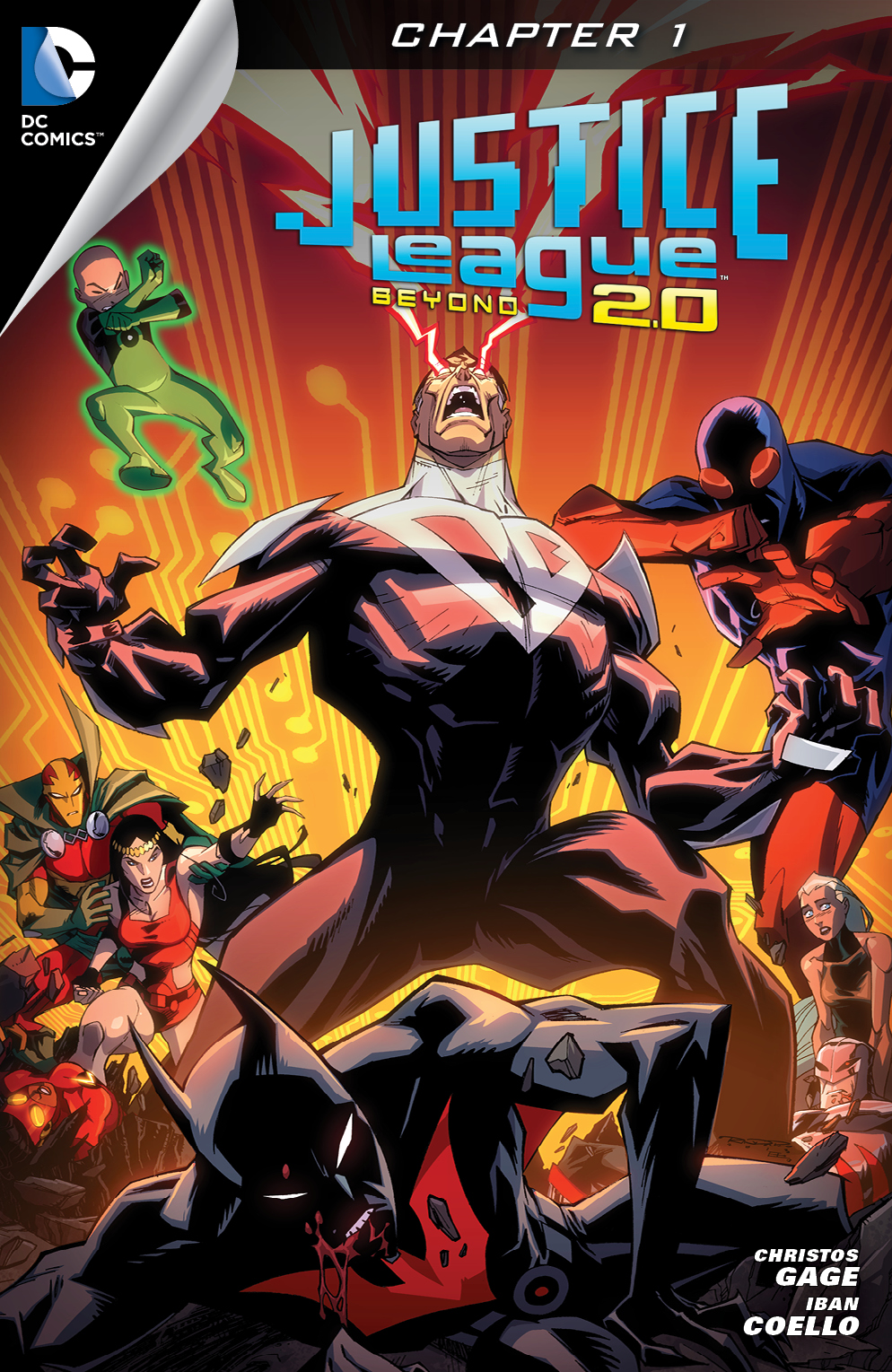 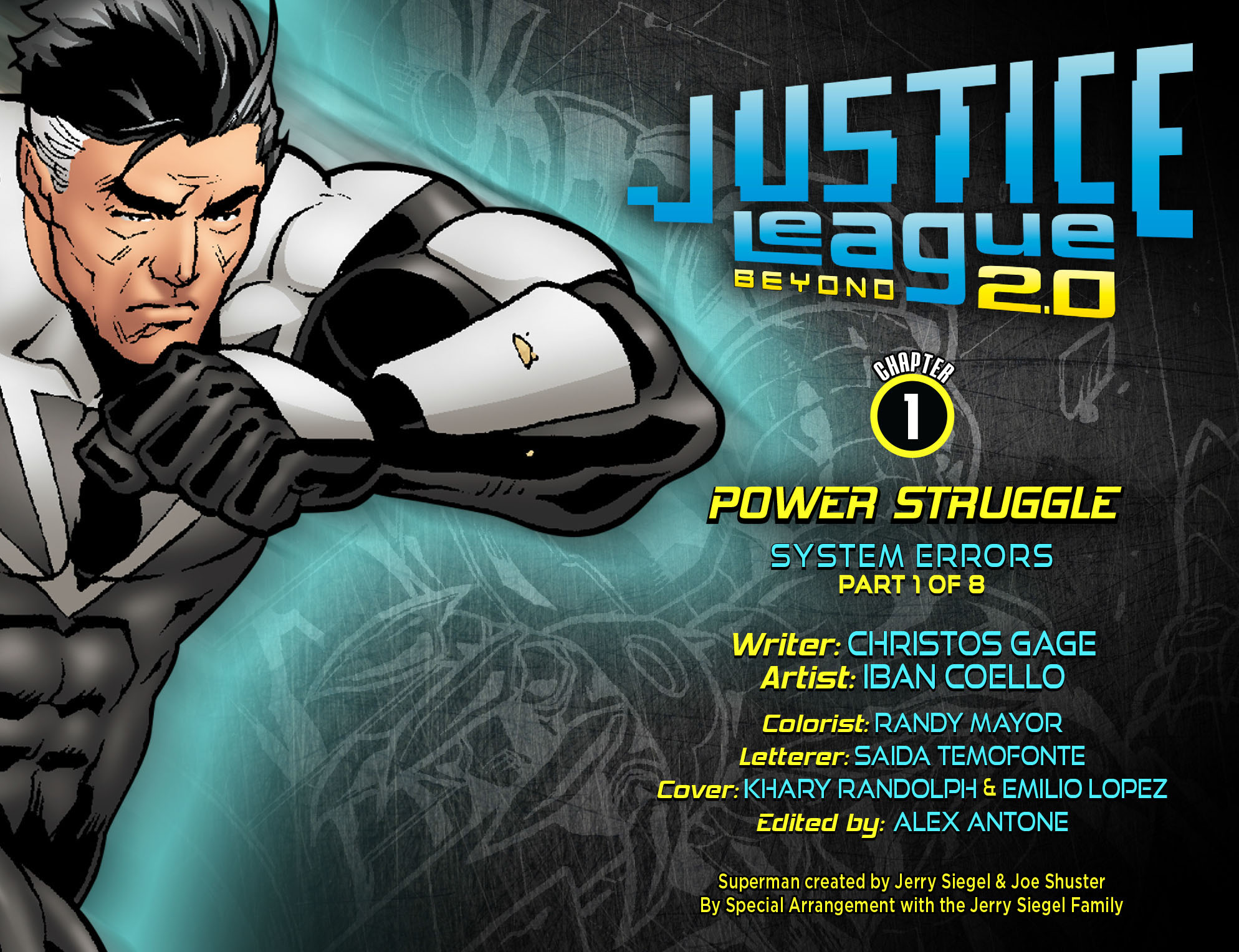 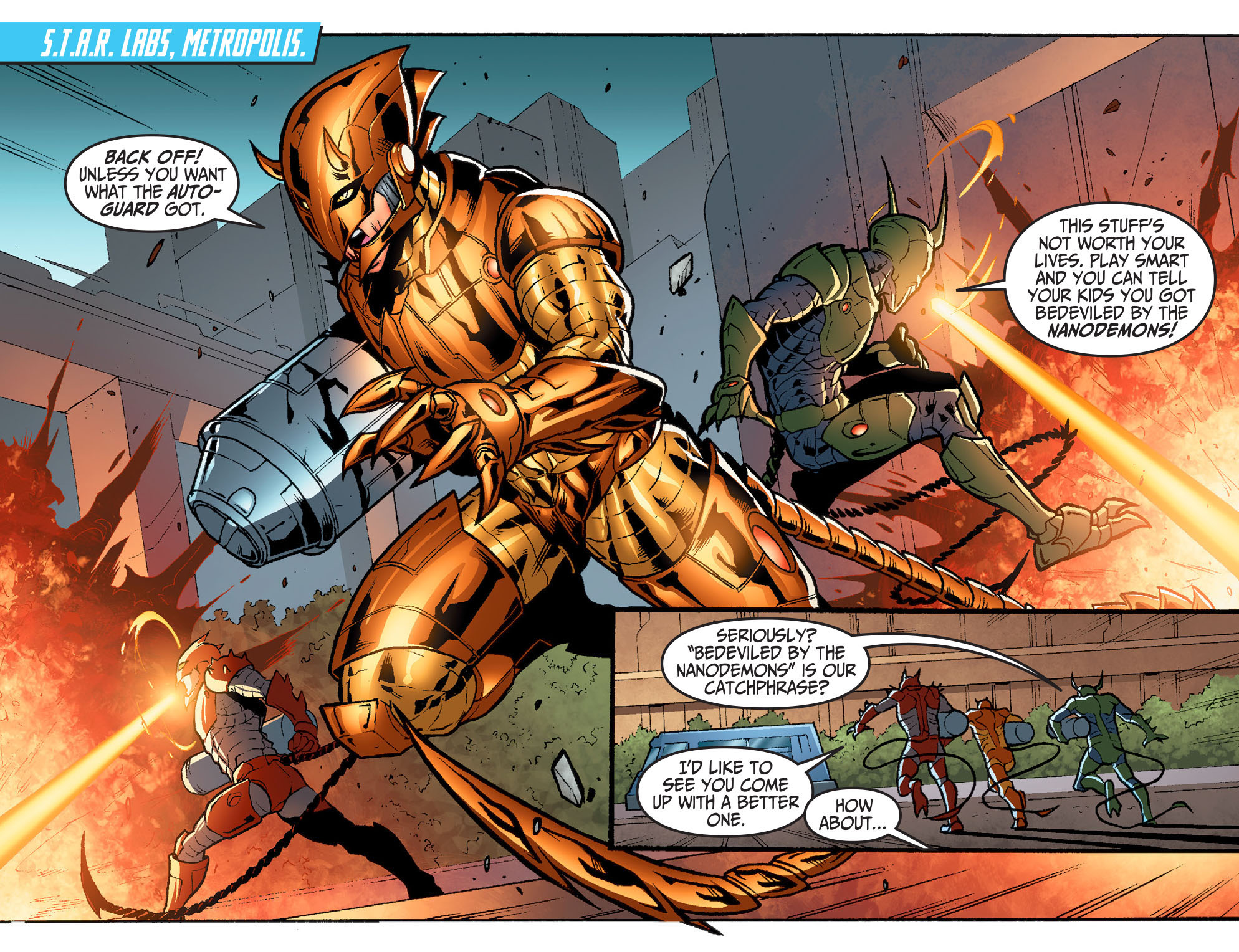 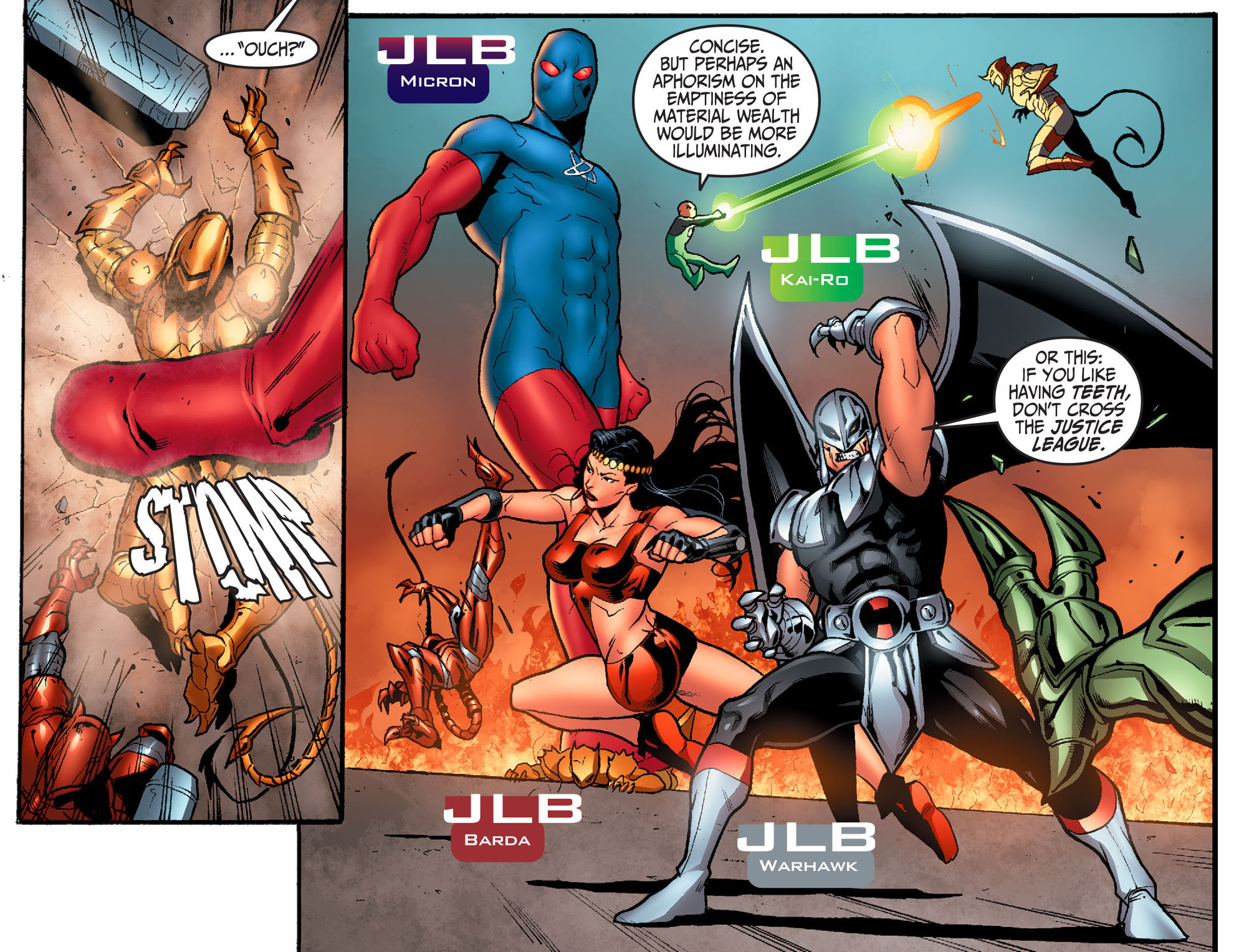 The World's Greatest Super Heroes of Tomorrow are here! Now with a few fresh faces and a newly constructed Watchtower, the Justice League are back to being a well-oiled crimefighting machine! But when Superman's powers begin to rage out of control, the League must figure out a way to protect the world—and themselves—from the Last Son of Krypton.