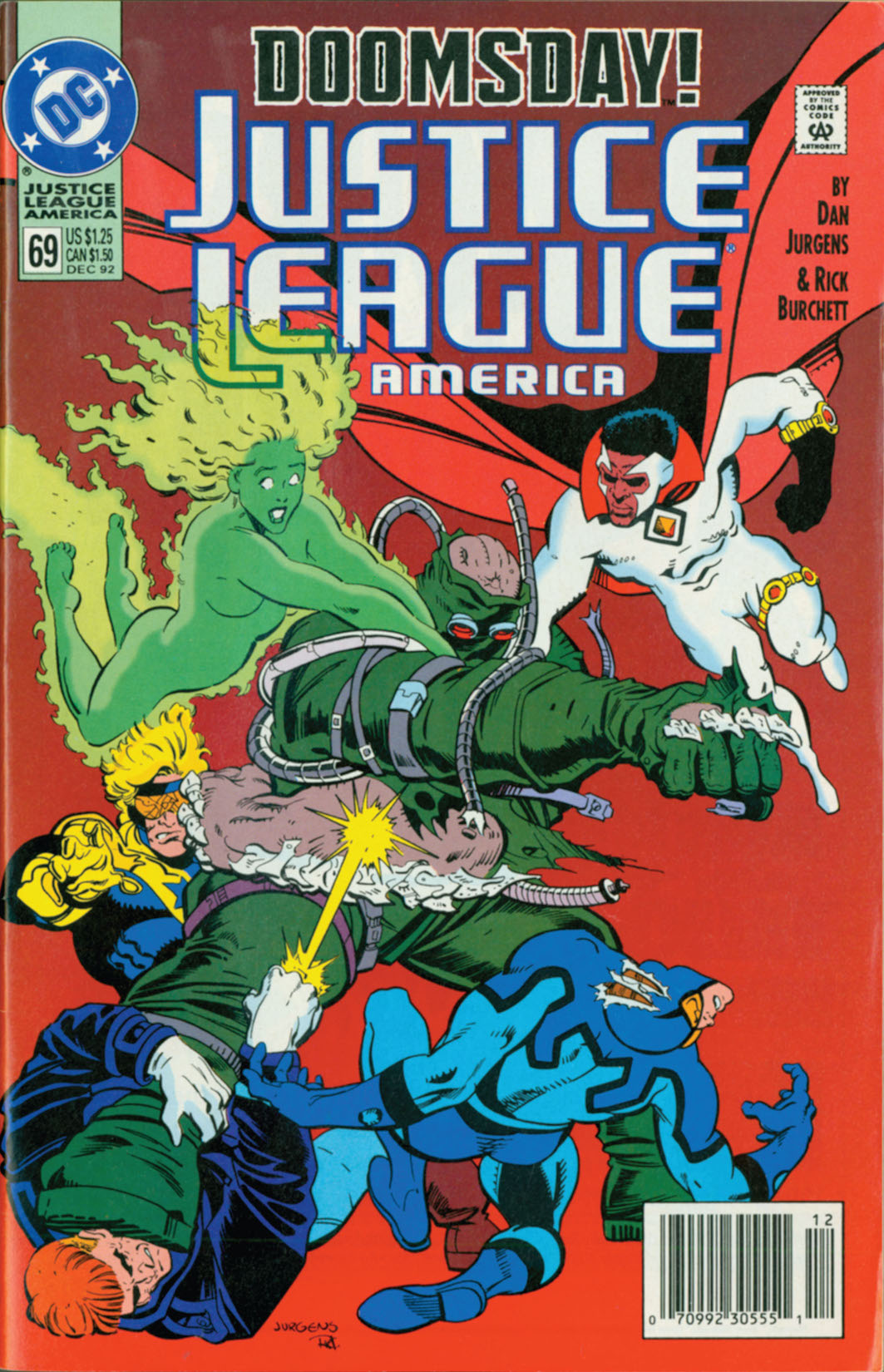 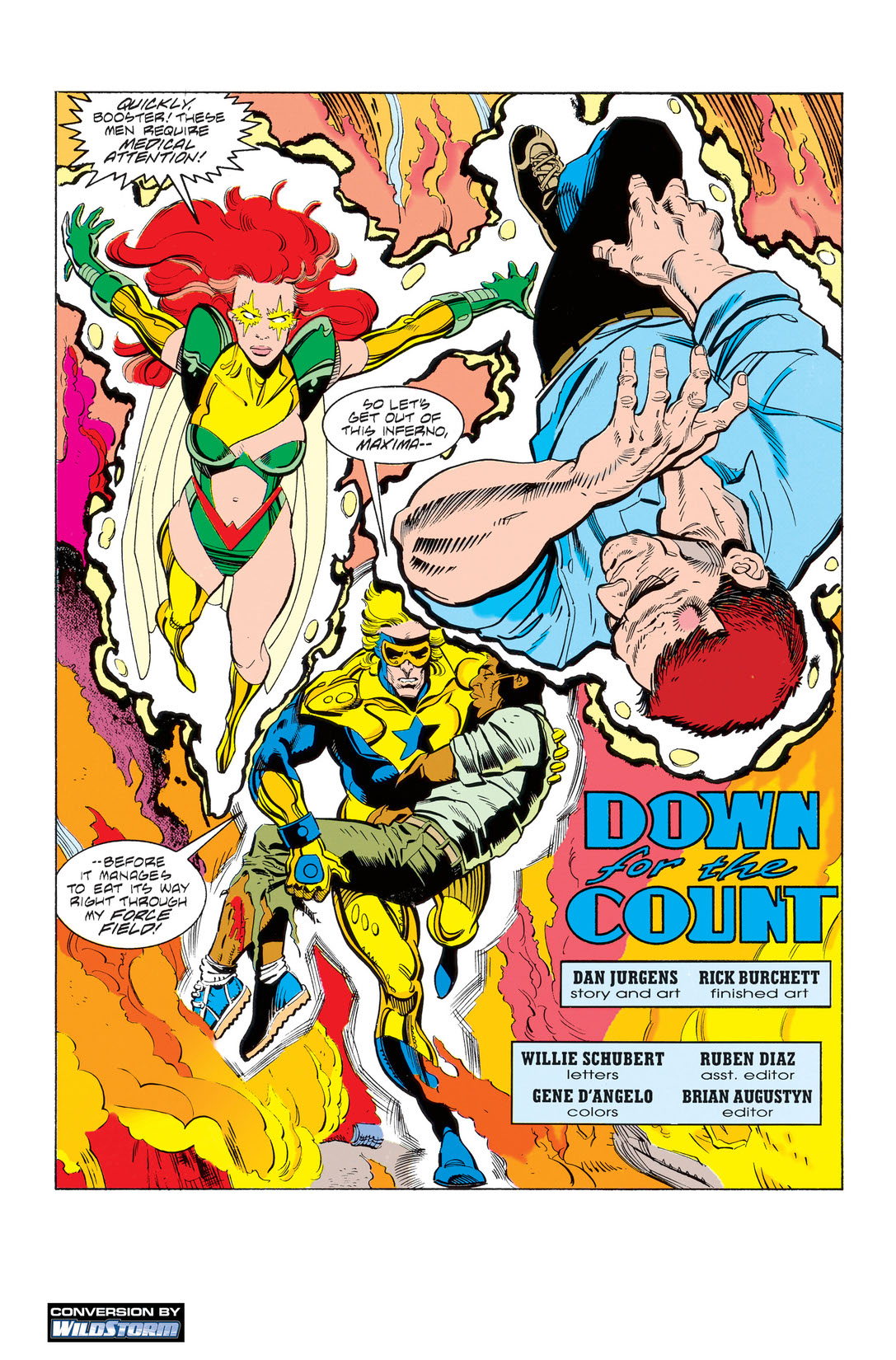 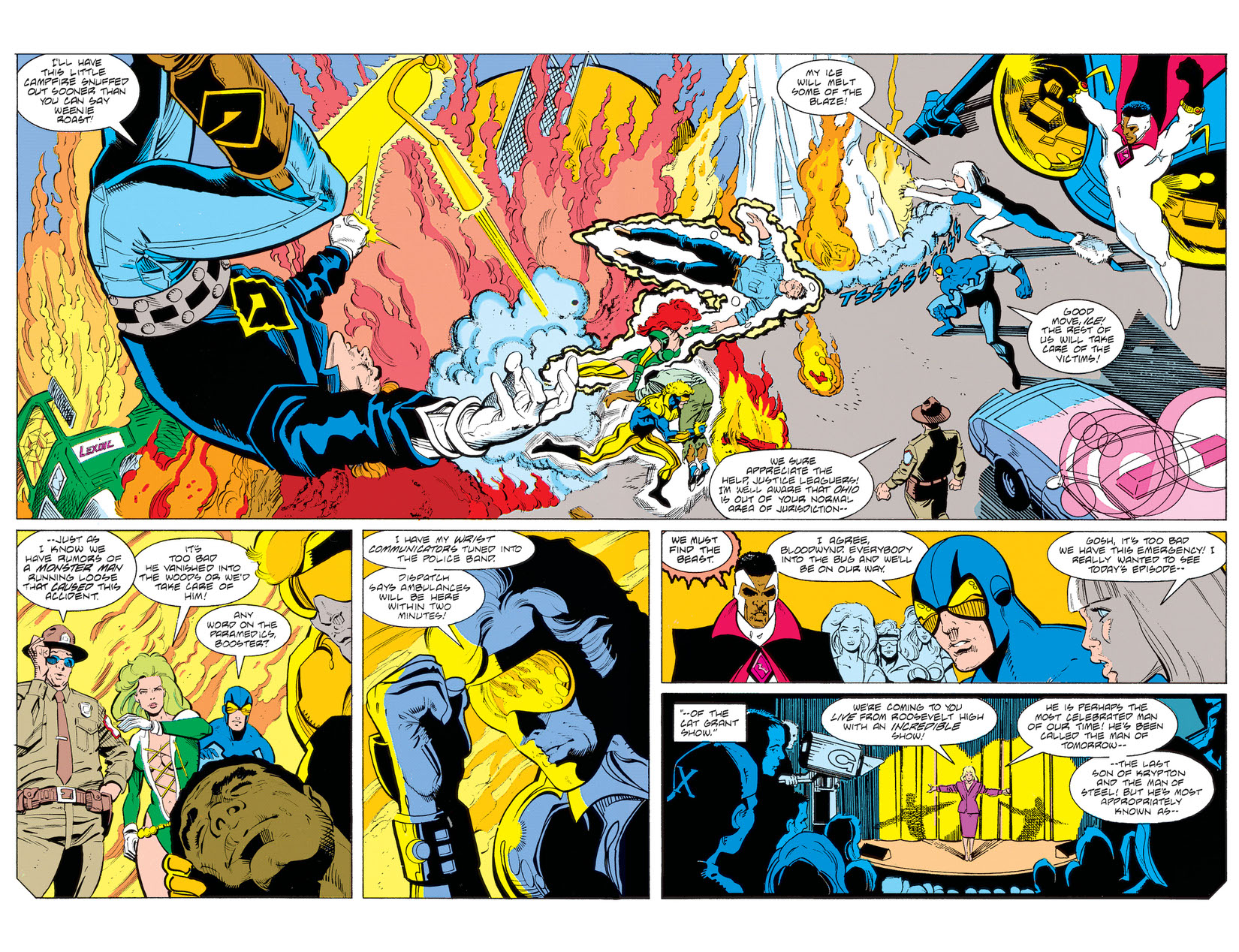 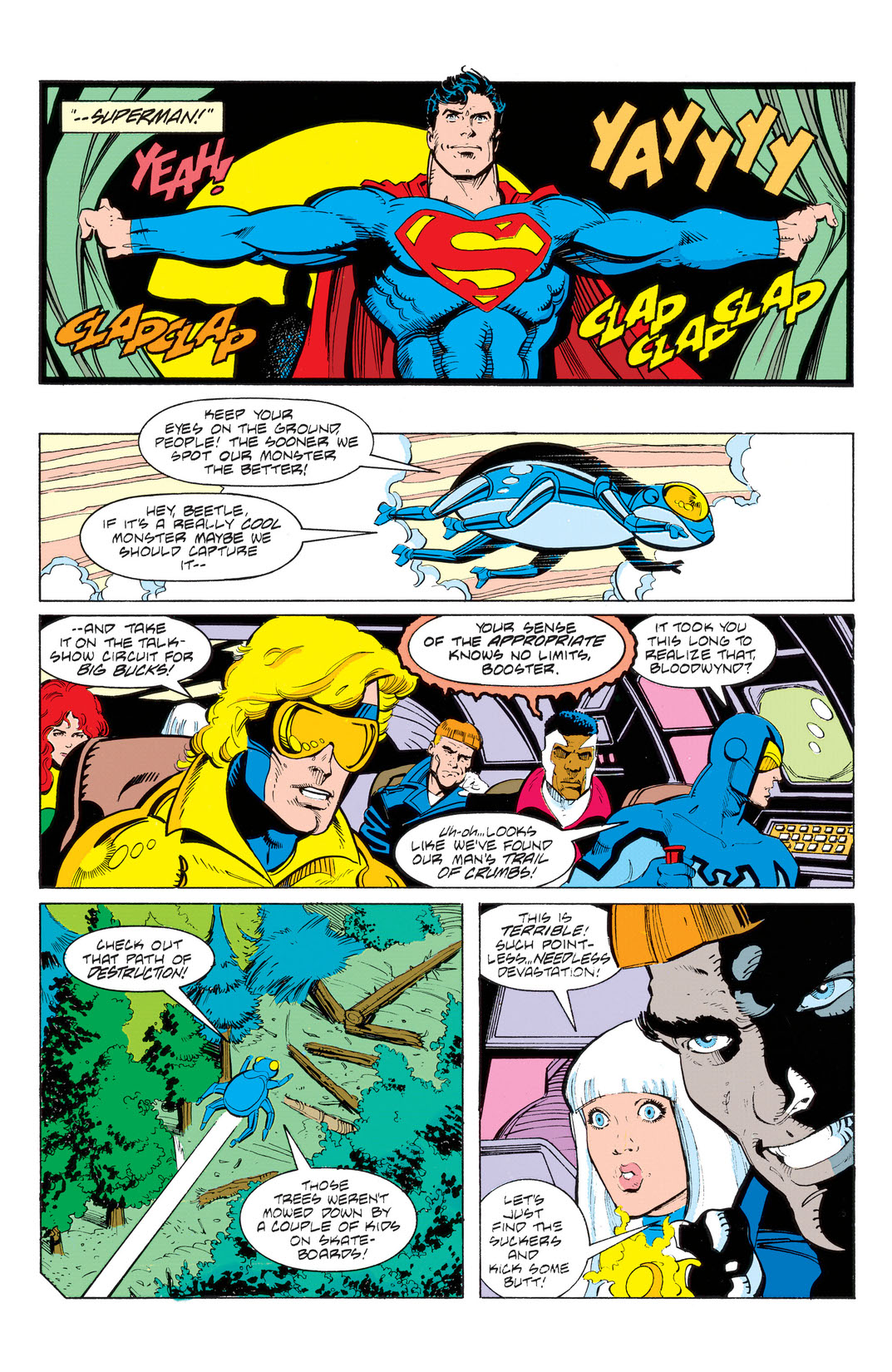 While Superman spends his time interviewing on the Cat Grant Show, the Justice League follows Doomsday's path of destruction. But, when they find him, will they be able to hold their own against the powerful monster? Do they really have a chance of defeating him without the Man of Steel? 'Death of Superman' Part Six!