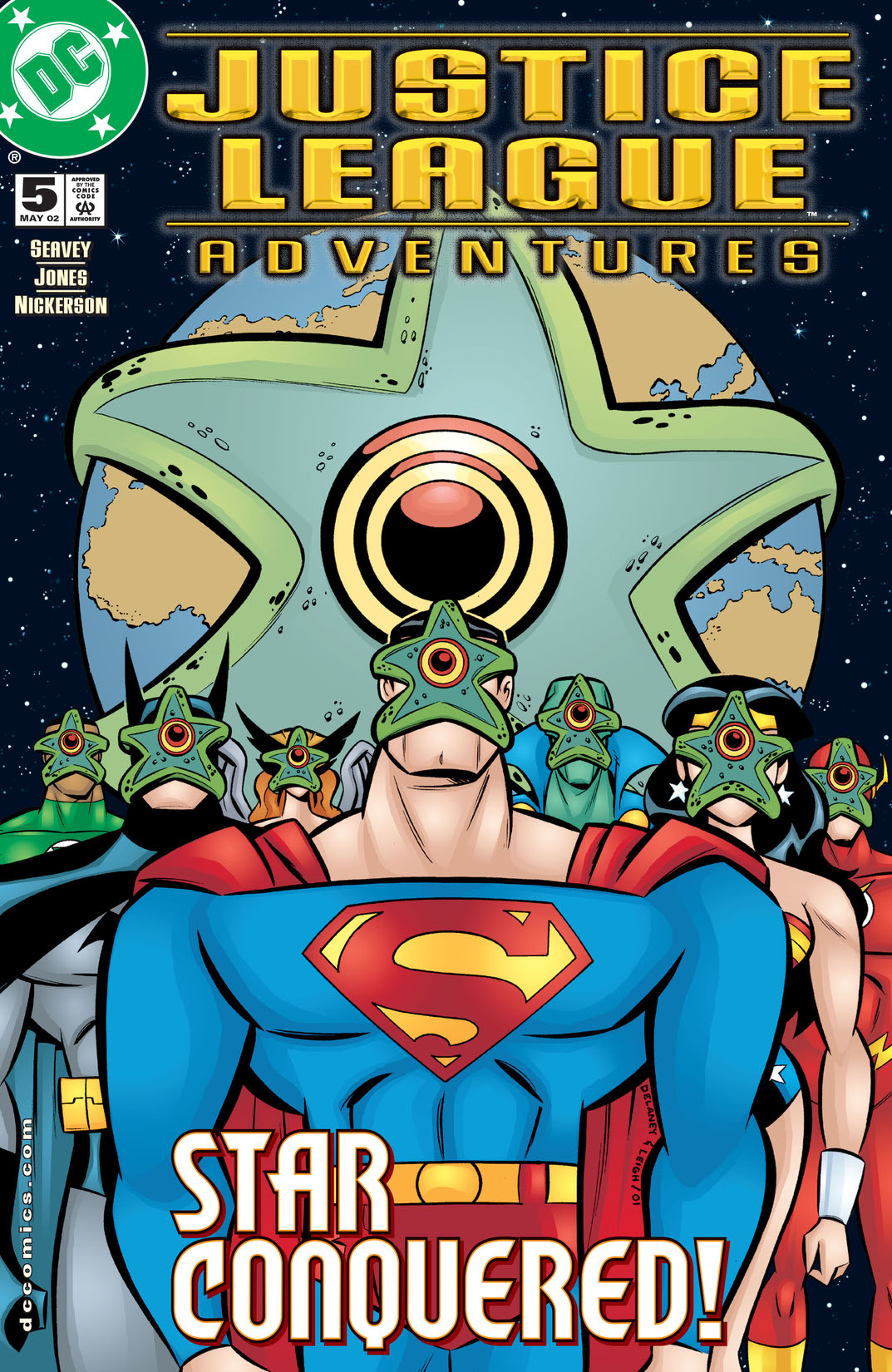 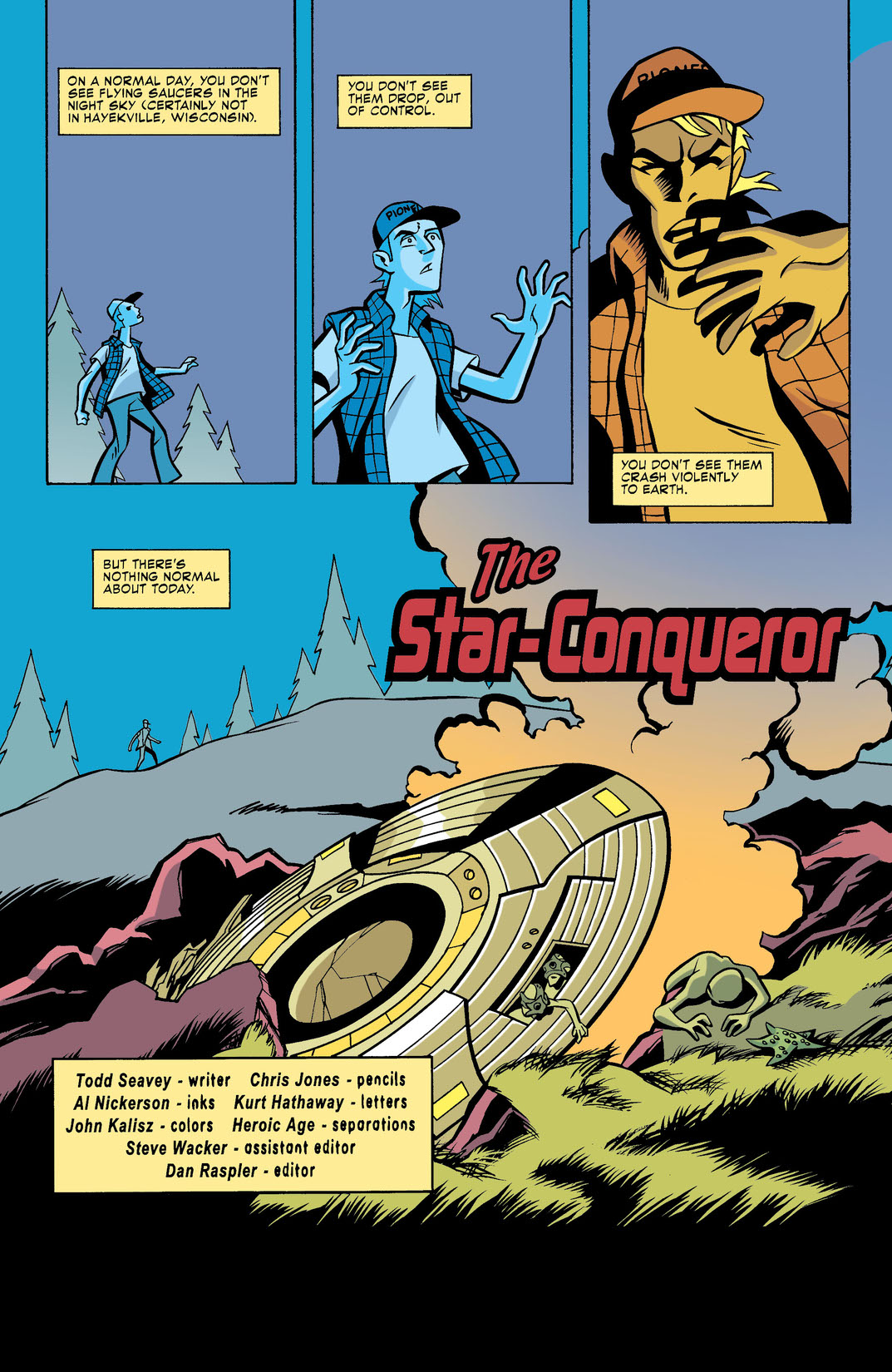 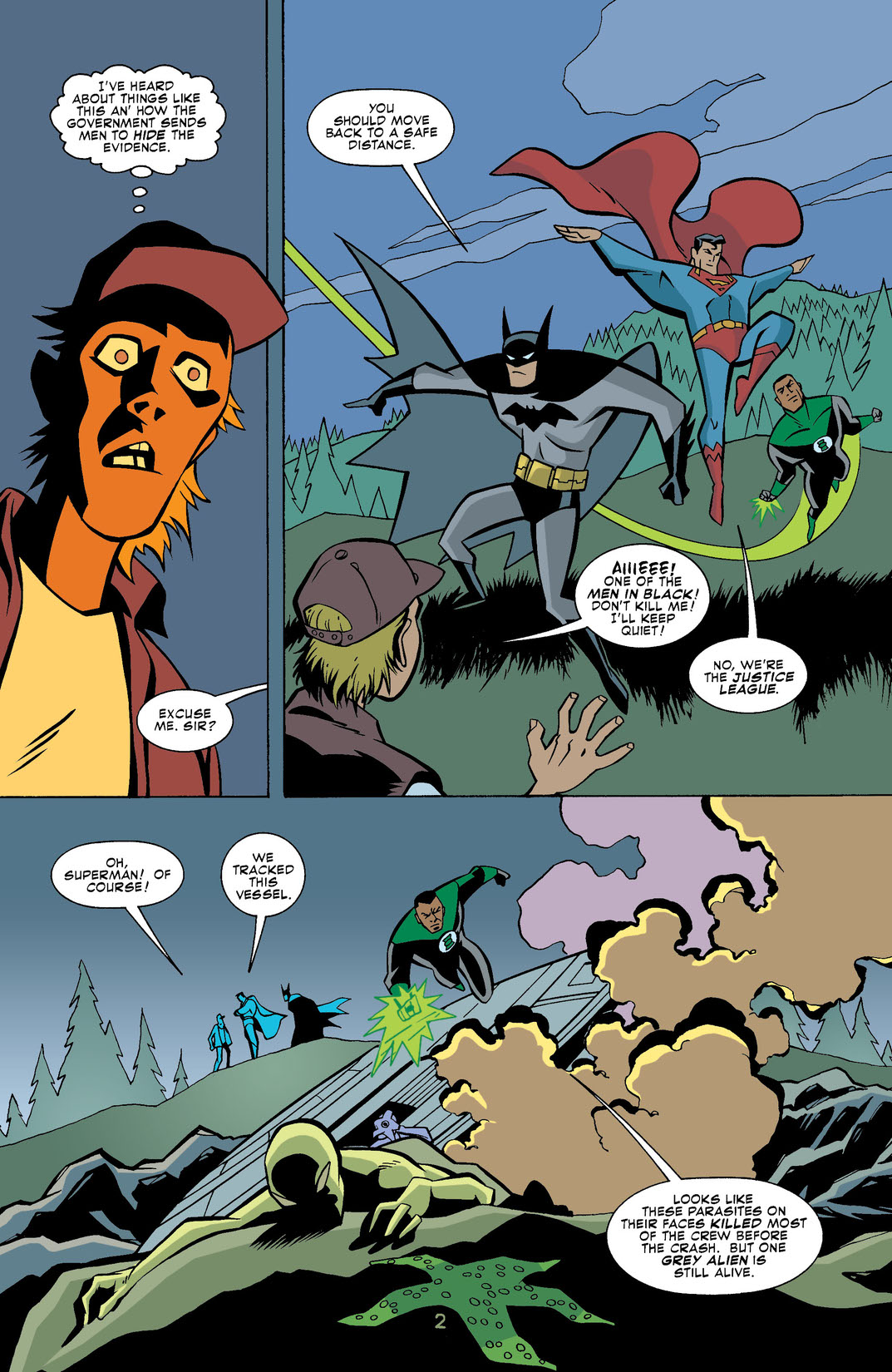 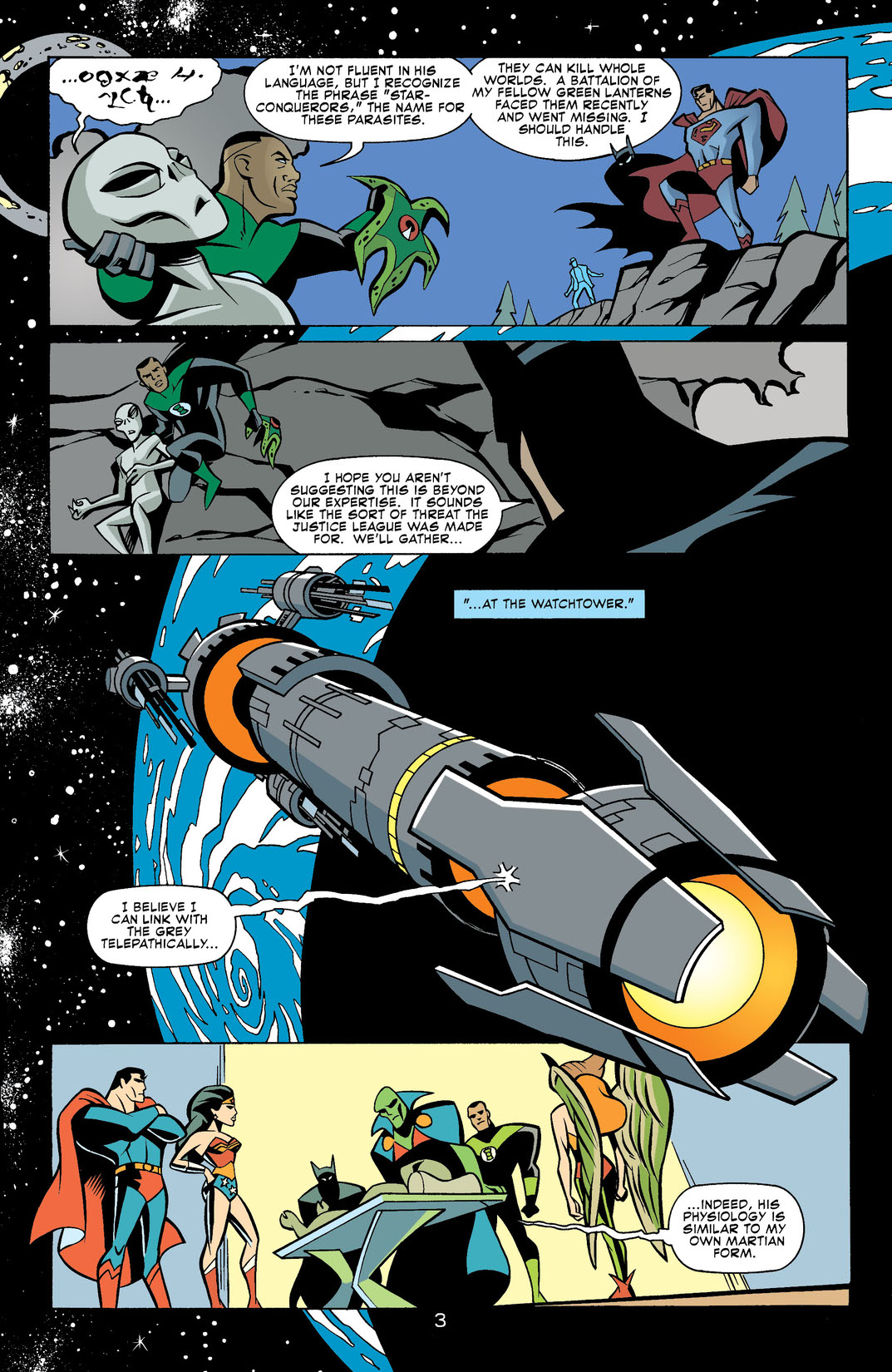 It's “Starro Wars” when a giant, starfish-shaped conqueror from space uses mind control to defeat the newly formed League. The World’s Greatest Super Heroes are left helpless and must turn to a mysterious old member of the Green Lantern Corps for help. But what help is there against a single enemy that can break off into thousands?